EASTENDERS villain Bobby Beale will return to Albert Square next week after spending three years in a young offenders institution for killing his half-sister Lucy.

Clay Milner Russell becomes the fifth person to play the character and show bosses are excited to see him on screen. 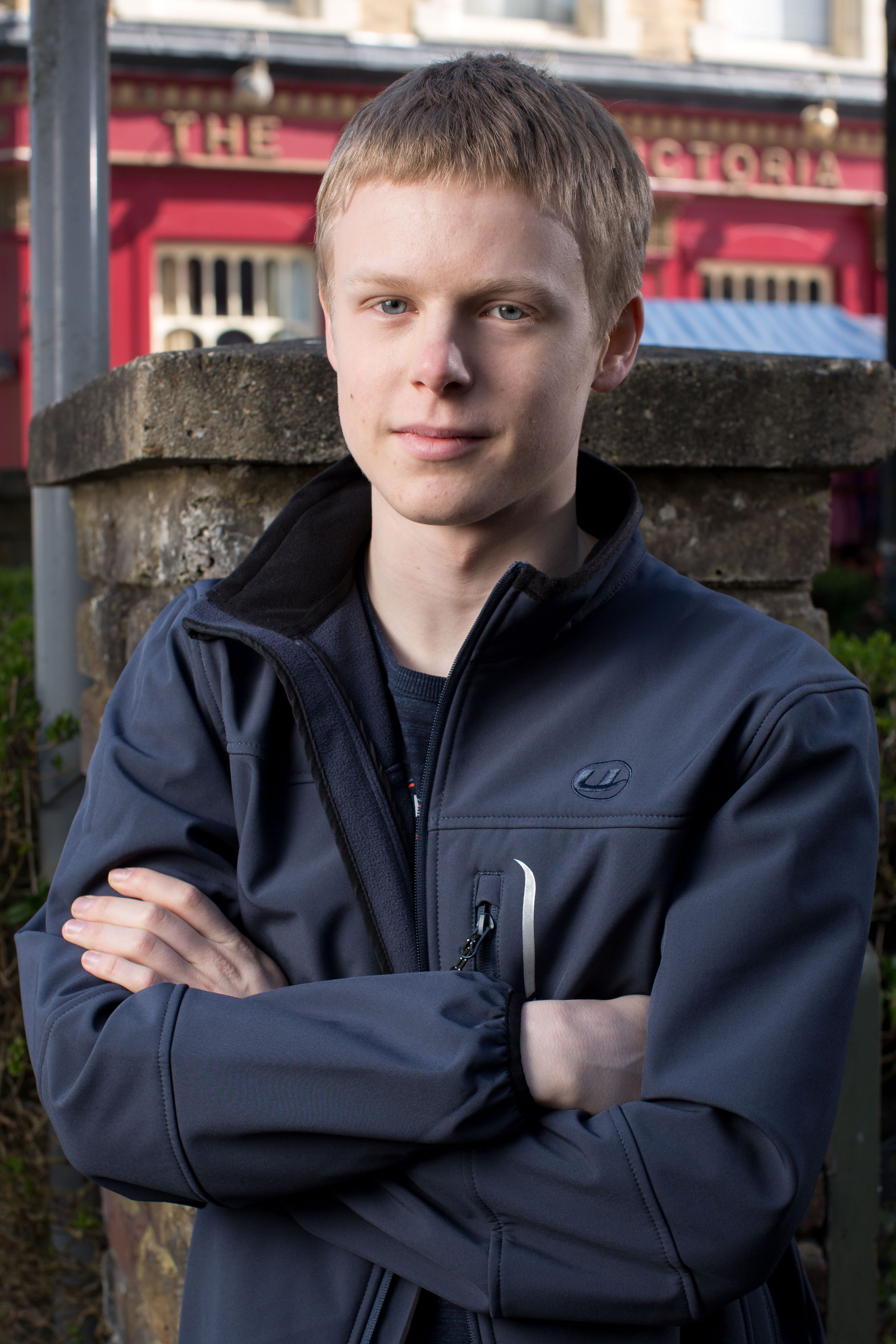 Executive producer Jon Sen told Digital Spy: “Clay’s an exciting new talent with a charisma and an intensity that injects a new energy into the fascinating character of Bobby Beale.

"We can’t wait for audiences to see Bobby return home and the impact his arrival will have on the Square.”

Viewers will be reintroduced to Bobby after the killer teen gets released and heads home to see dad Ian.

Bobby’s now even angrier and a million miles from the angelic baby of Ian (Adam Woodyatt) and Laura Beale, who first appeared in 2003. 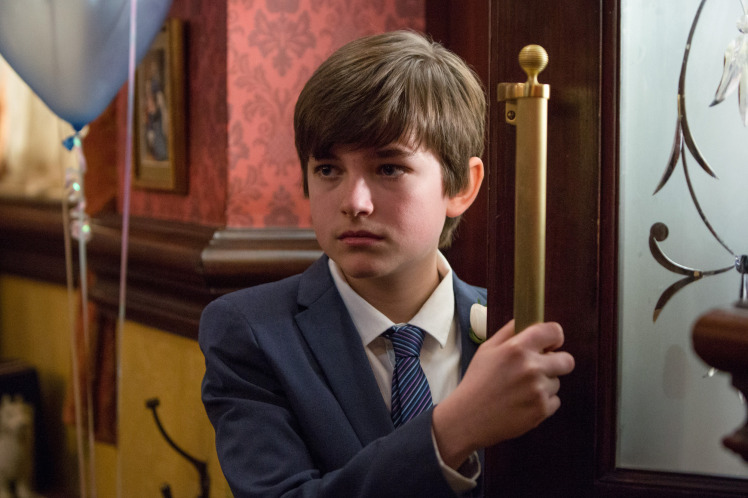 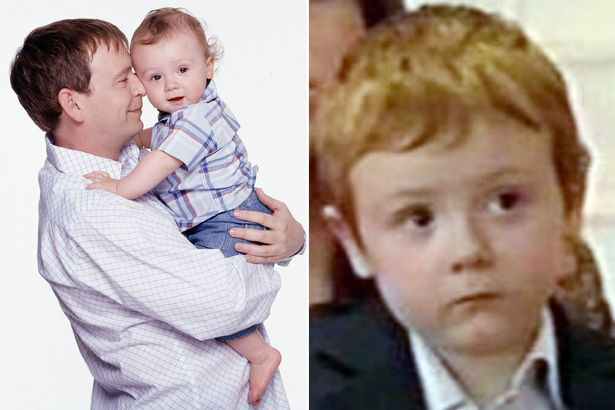 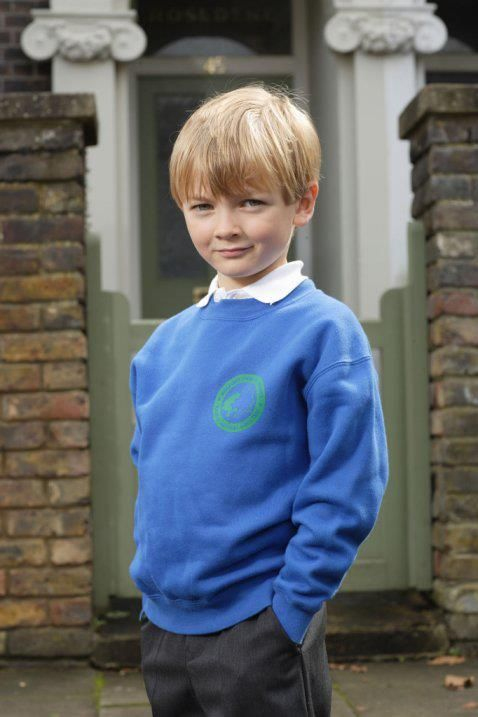 Prior to Clay's casting TV insider told The Sun: “The production team have always been keen to develop his character and  want to find the right actor to take him into adulthood.”

Bobby sparked controversy the moment he arrived on EastEnders, when Ian thought he wasn’t the father.

In 2014, Bobby had his most spectacular storyline, when he killed Lucy. Two years later, he also attacked and nearly killed step-mum Jane (Laurie Brett). 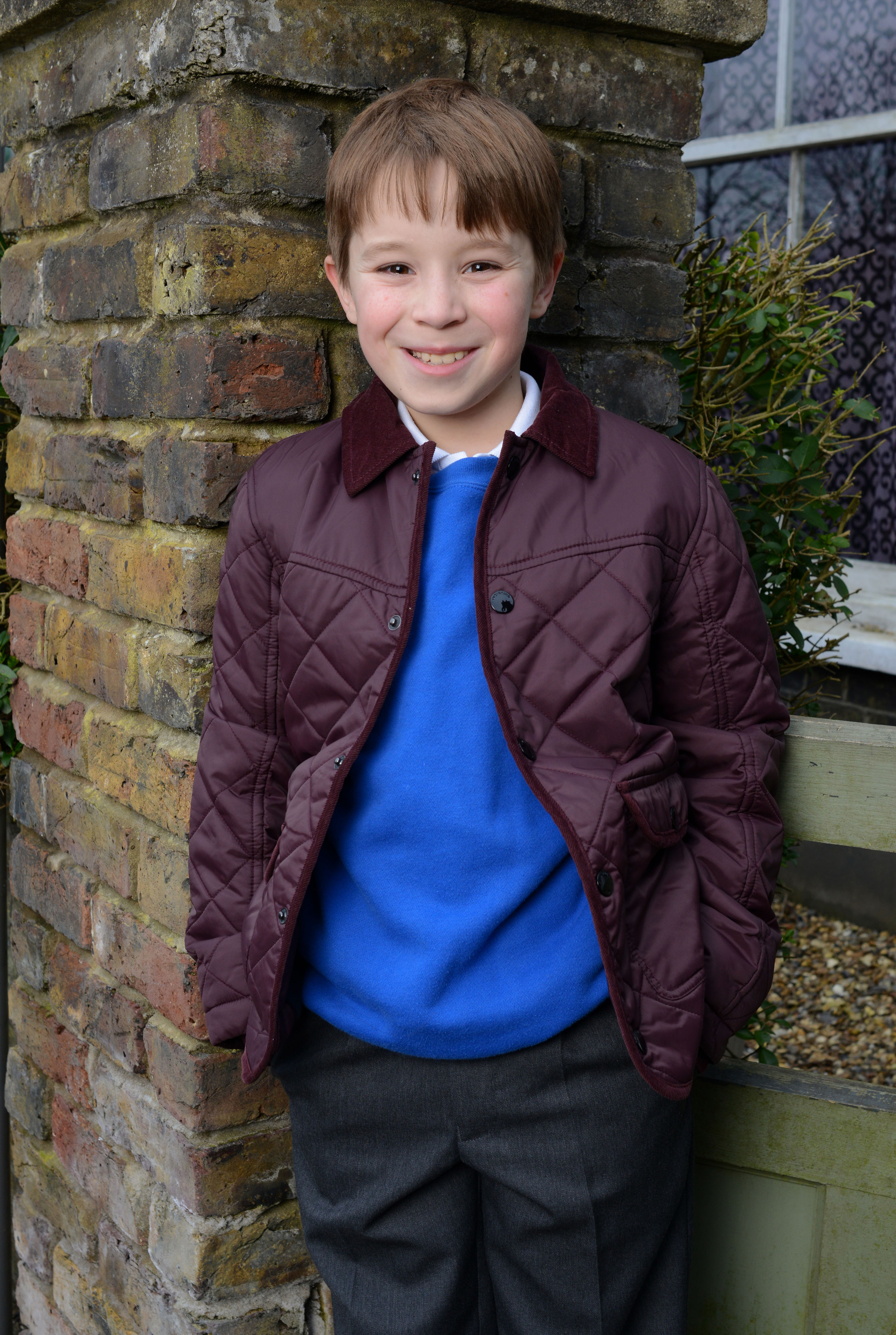 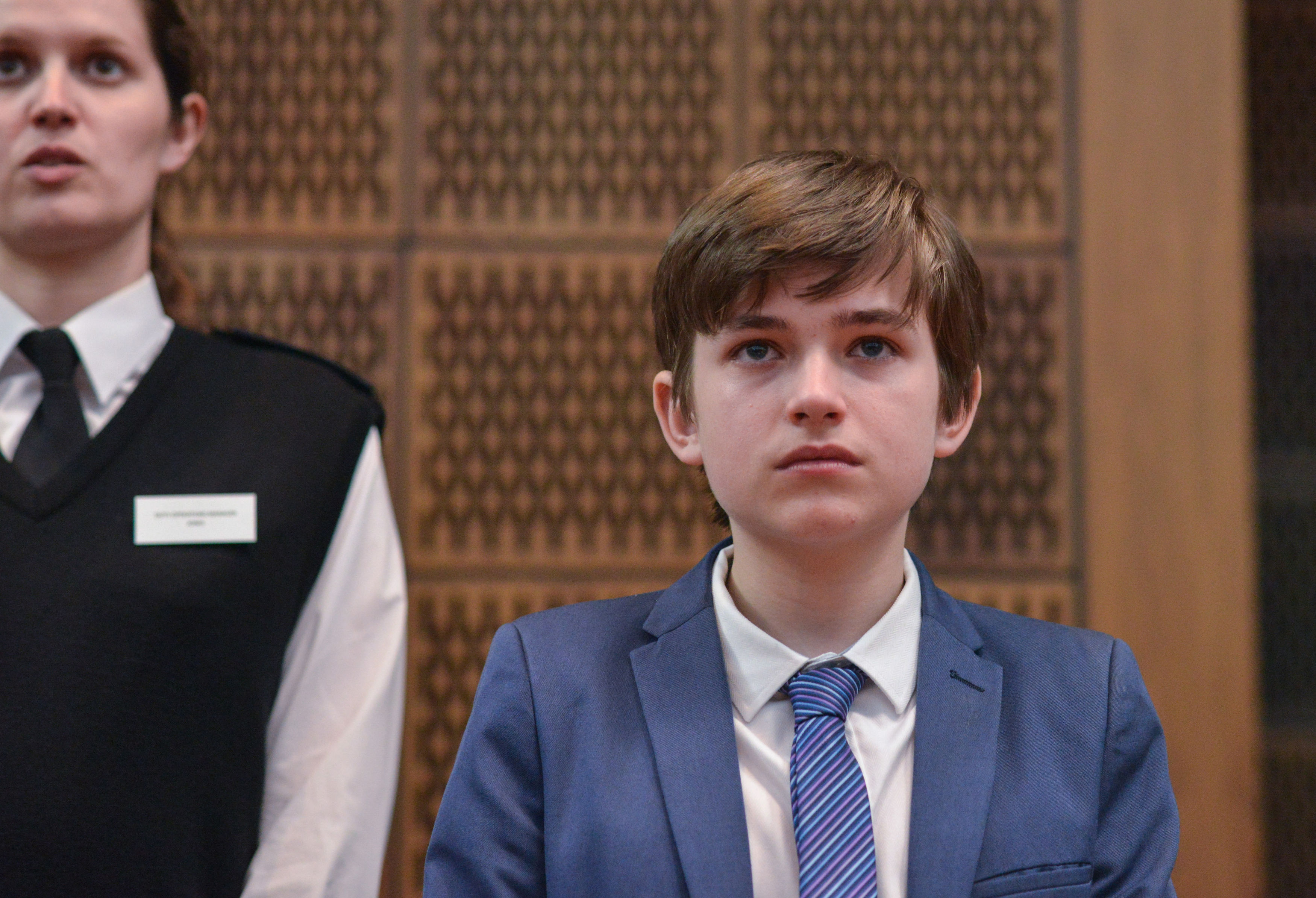