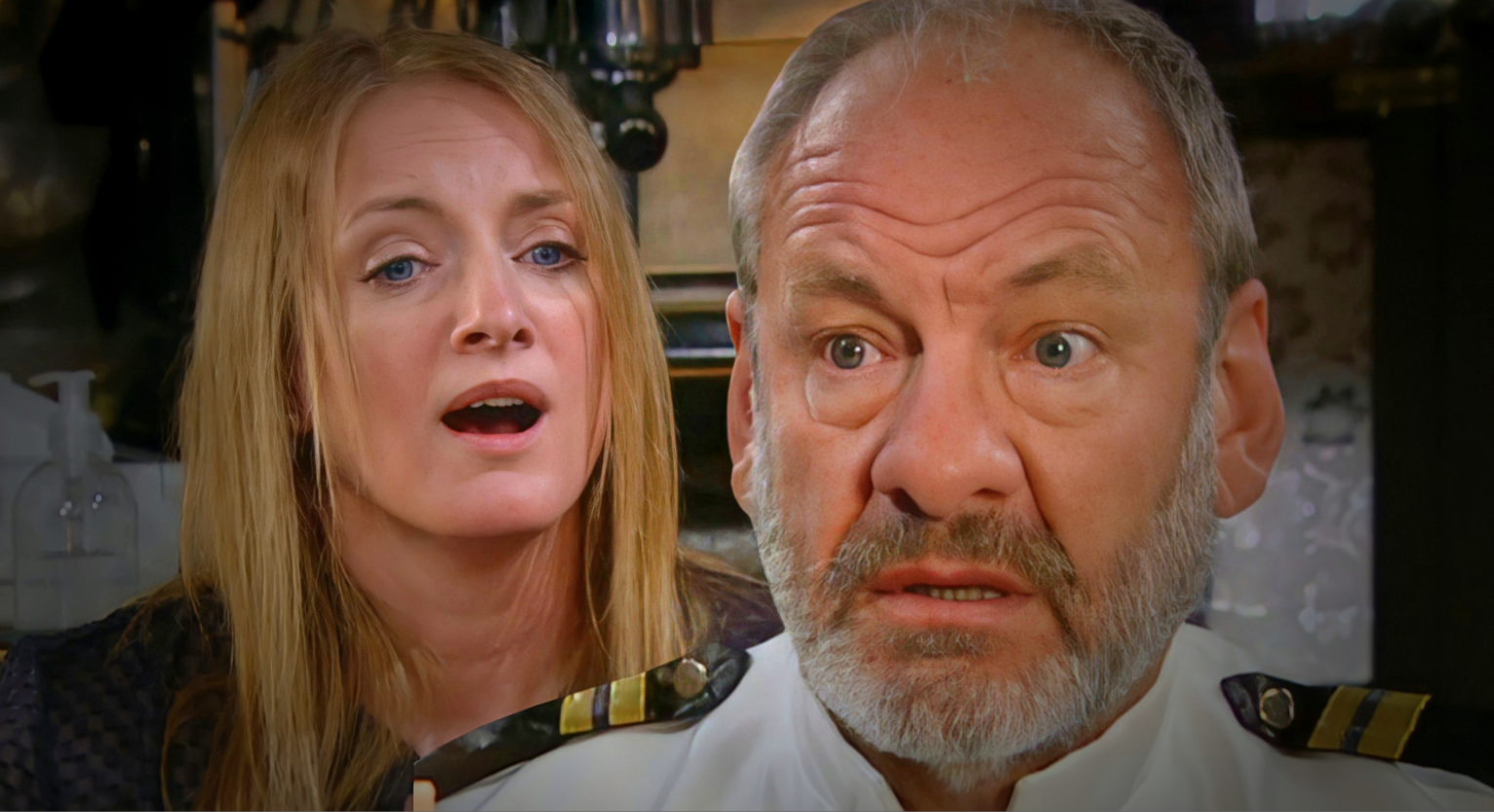 We all know Nick Miles as comedy legend and former successful businessman Jimmy King in Emmerdale.

But the actor has had a bit of a background before that – and we’re not just talking about his roles in The Bill and Brookside.

No, Nick has mixed with the Hollywood A-Listers including Leonardo DiCaprio and Daniel Day-Lewis.

No biggie, Jimmy would certainly impress Nicola with those credentials.

Nick has had plenty of drama in the Dales, including a tumultuous relationship with Sadie, played by Patsy Kensit as well as losing his dad Tom and his brothers Max, Carl and Matthew to bloody deaths.

More recently, he has feared the loss of his son as Juliette came back into his life.

His marriage to Nicola has also crumbled in the wake of him sharing a kiss with Mandy Dingle among the stress.

Jimmy was also accidentally responsible for the death of villain Paul Ashdale when he crashed the lorry into a barn where he was arguing with Liv Flaherty.

An explosion followed and Jimmy was left fearing for his future.

However, he remains in the village and fans are now hoping for a reunion between Jimmy and Nicola.

Nick has also appeared in Silent Witness and Heartbeat.

He got hitched to wife Stephanie Lumb and first made the announcement about their big day at the 2006 National TV Awards.

Nick and Stephanie, have lived together for more than 10 years.