MEENA Jutla is set to smash Victoria Sugden's house up in a complete rage as she discovers a secret about David Metcalfe.

In scenes to be aired next week, the serial killer struggles to contain her emotions as she acquires some new information about her ex boyfriend. 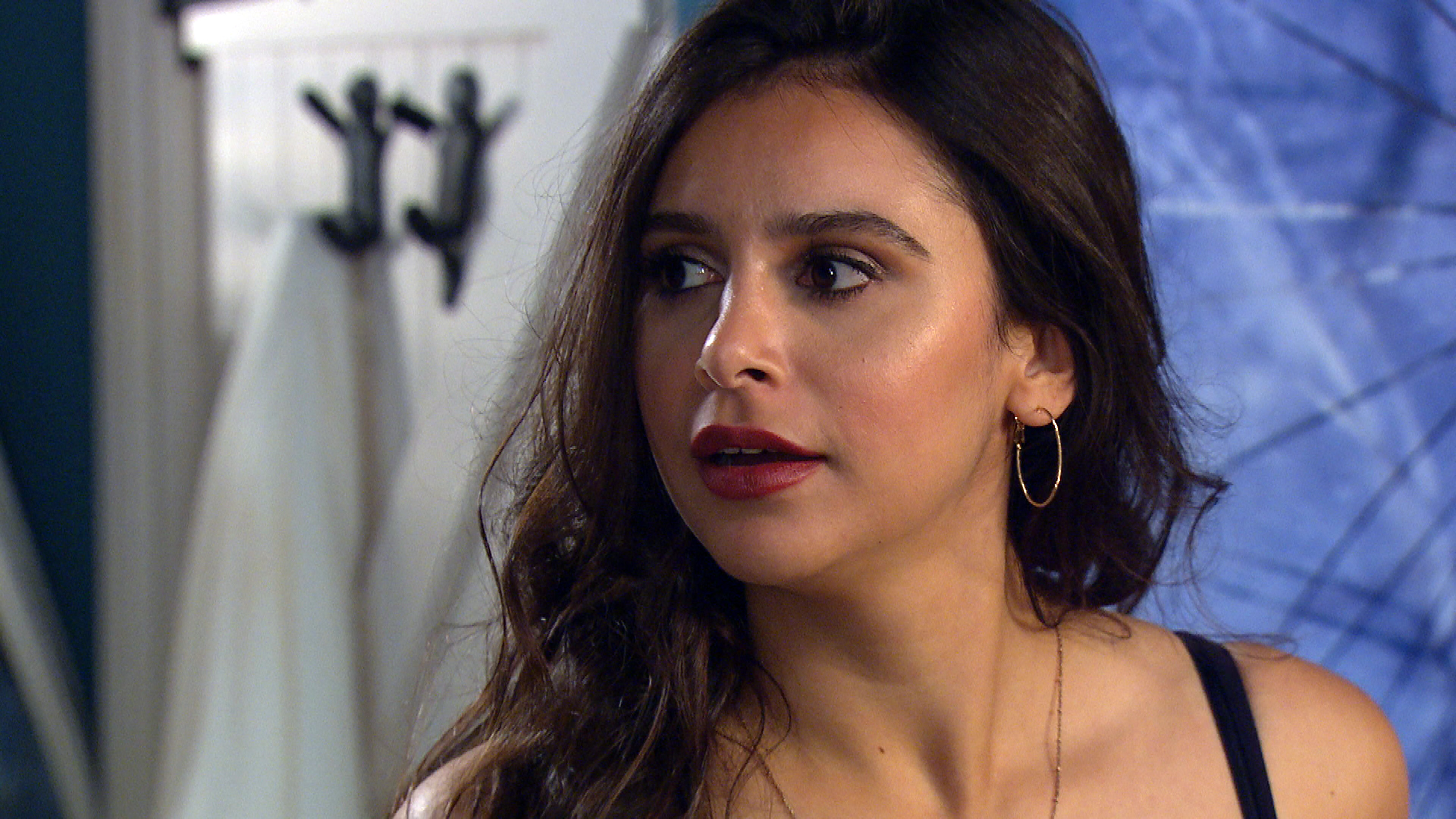 Meena has been lamenting over David choosing Victoria but soon finds support in Nicola, who's had her own share of David drama.

Meena has been searching for a way to get back at David and so far, has even tried to use his own son against him.

Now she's determined to show David what he's missing and win him back – to mixed reviews.

While Nicola is encouraging, Amy isn’t, and Meena finds even less support from her sister Manpreet.

But Meena is soon shocked to hear David and Victoria have gone to Portugal.

As shock turns to anger, she's furious and sneaks into Victoria and Amy's house and smashes the place up.

Amy is shocked when she discovers the damage and calls the police.

But when PC Swirling goes to interview Meena, she denies everything and isn’t arrested.

Amy vows she's going to prove it was Meena and it is about to get physical, when Billy intervenes.

Calling him her knight in shining armour does Meena now have him keenly in her sights? 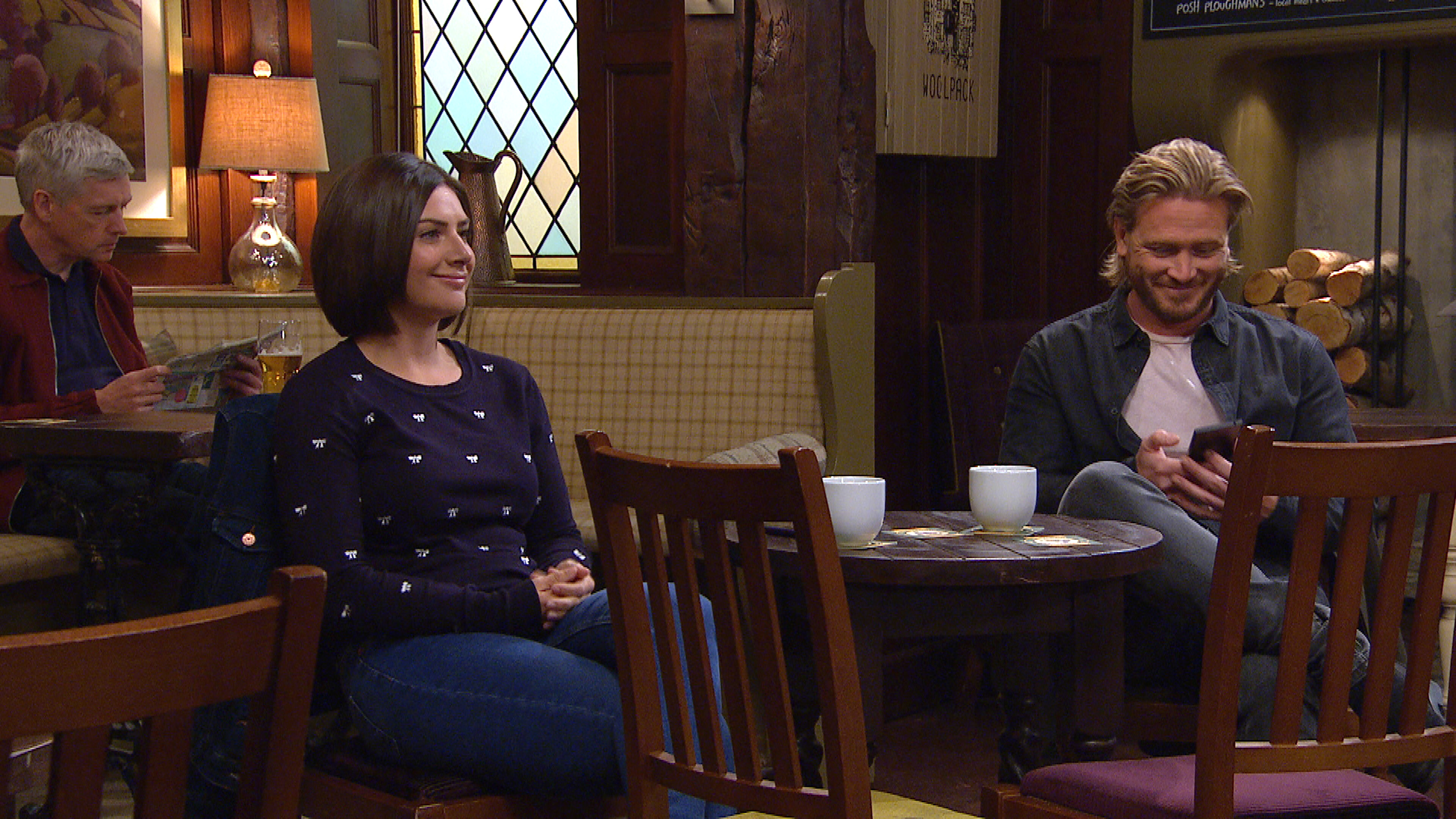