EMMERDALE actress Fiona Wade is best known for playing feisty Priya Sharma – but she made her mark on soaps long before that.

The ITV actress, 42, took on the role of Priya in Emmerdale in 2011, switching over from Effie Woods who had played the character for six months previously. 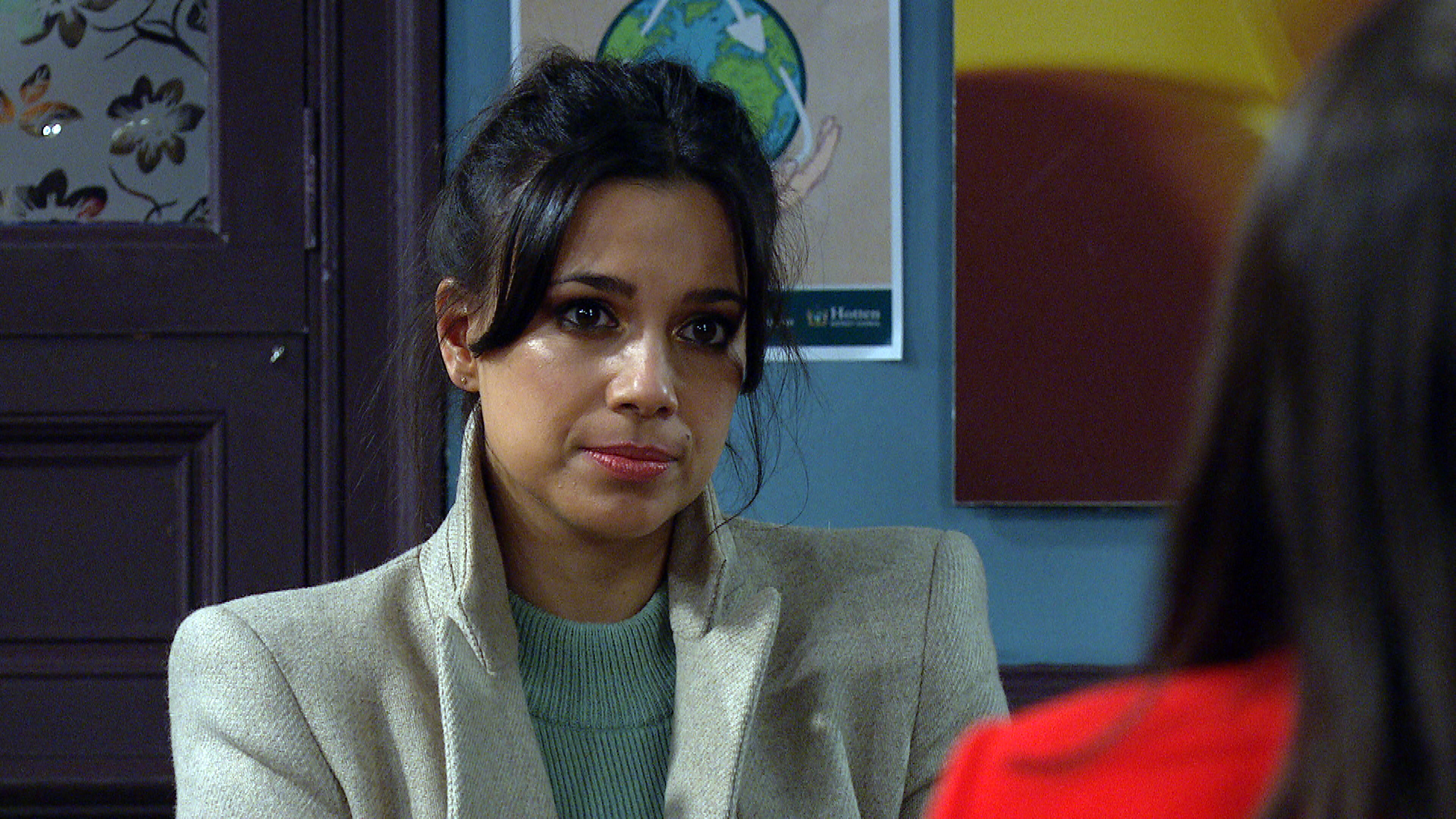 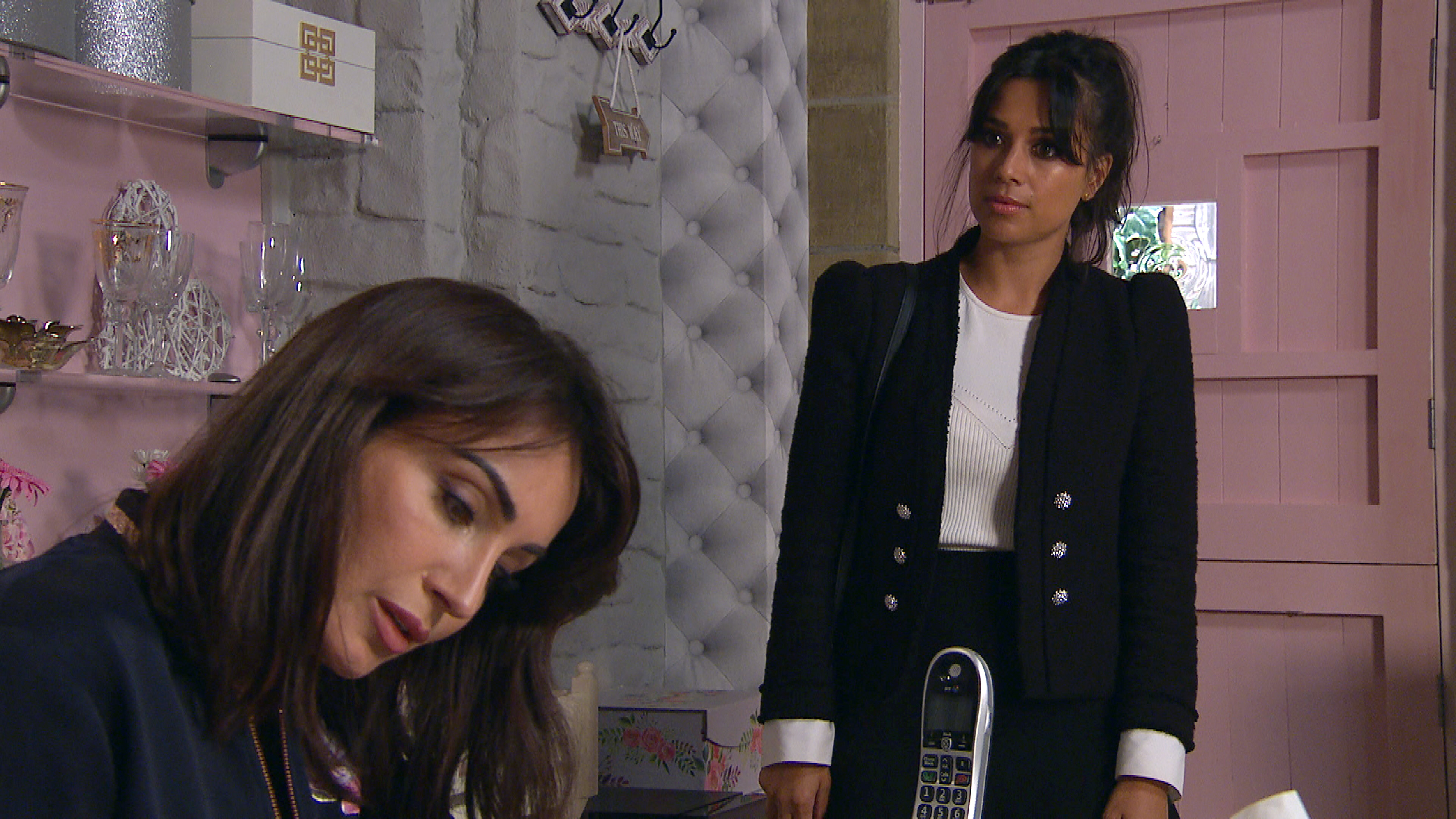 Her character is known for her flirtatious and sometimes manipulative personality, and Fiona has had to tackle gritty storylines including an anorexia battle.

Yet as Britain's best soaps come together for an epic cross-over for the first time ever, Fiona's previous soap career has come to light.

Her previous TV credits also include long-running children's drama Grange Hill – where she played Joanna Day – and a recurring guest role of Decca Taylor in Doctors.

She played Decca in 2004 before returning to the show as Shahnaz Malick in 2009.

Sticking with medical dramas, Fiona also played Julianna McKenzie in Holby City and in 2006 she starred as Rowan Clayton in Where the Heart Is.

Three years later, in 2009, she appeared in Casualty as Rita.

Yet in 2001 she made a major soap mark with a role in Coronation Street.

Carla and Frank Foster were determined to win the businesswoman over and secure yet another contract for their lingerie firm.

Yet in typical Corrie style nothing ran smoothly and, when Carla was informed her mother had died, she was in no mood for contract negotiation.

She told Sandeesh to "stuff" her attempts to hammer them down on price and sent her packing.

Yet her soap stint must have done the trick as shortly after, Fiona secured her current Emmerdale role.

Before joining Emmerdale, Fiona starred in a number of stage productions including Miss Saigon, West Side Story and a production of Romeo and Juliet.

Fiona was joined by her friend Ronnie Del Barrio, and the pair recreated routines from Dirty Dancing, will.i.am's track That Power and Snap! song Rhythm is a Dancer.

Fiona also did a solo routine to Rihanna's hit track, Umbrella, but the couple were the first pair to be voted off the show in week three.

The programming has been planned to coincide with the same week as World Leaders meet to discuss the climate crisis at the COP26 conference in Glasgow.

Each soap has filmed scenes, or has references, to cover different aspects of climate change and, in a soap first, five of the shows will also be referencing each other.

Viewers will see some of Britain’s best-loved characters pop up in another soap as they discuss, or see the moments, that have been debated in another show in a bid to raise awareness of climate change.

The landmark event will see a Hollyoaks character pop up in Walford while villagers of the Chester soap will learn about events at Holby City.

Casualty will also be discussed in The Woolpack, and a social media clip from Weatherfield will be chatted about in The Queen Vic, as the soaps all come together for a special week.

Following many months of planning and meetings between the respective soaps and continuing drama editorial teams, the scriptwriters on each of the productions each took on the task to feature the other soaps storylines.

Emmerdale’s Executive Producer, Jane Hudson, originally conceived the idea for this unique initiative and has been co-ordinating with her fellow executives.

She said: “Never before have all five soaps and both continuing dramas come together and united in telling one story.

“And we certainly haven't seen characters pop up in other shows before.

“This is a real treat for our audience, whilst also allowing us to get across a very important message.”

Kate Oates, Head of Continuing Drama, BBC Studios said: “I’m thrilled that our soaps and serial dramas have all come together to help highlight the issue of climate change amongst our millions of viewers.

“We’re grateful to the teams that made this happen, and hugely look forward to seeing the talent from our own shows popping up in other iconic programmes.”

Lucy Allan, Executive Producer, Hollyoaks added: “We know how important climate change and environmental issues are to our youthful audience, and to all soap viewers.

“It has been great to work together on an engaging way to, hopefully, inspire conversations about issues that are so important." 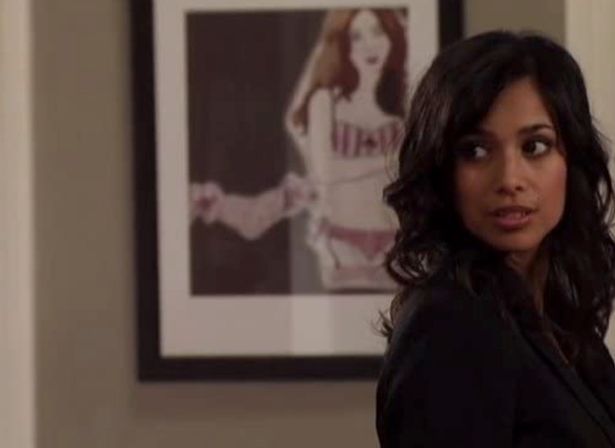 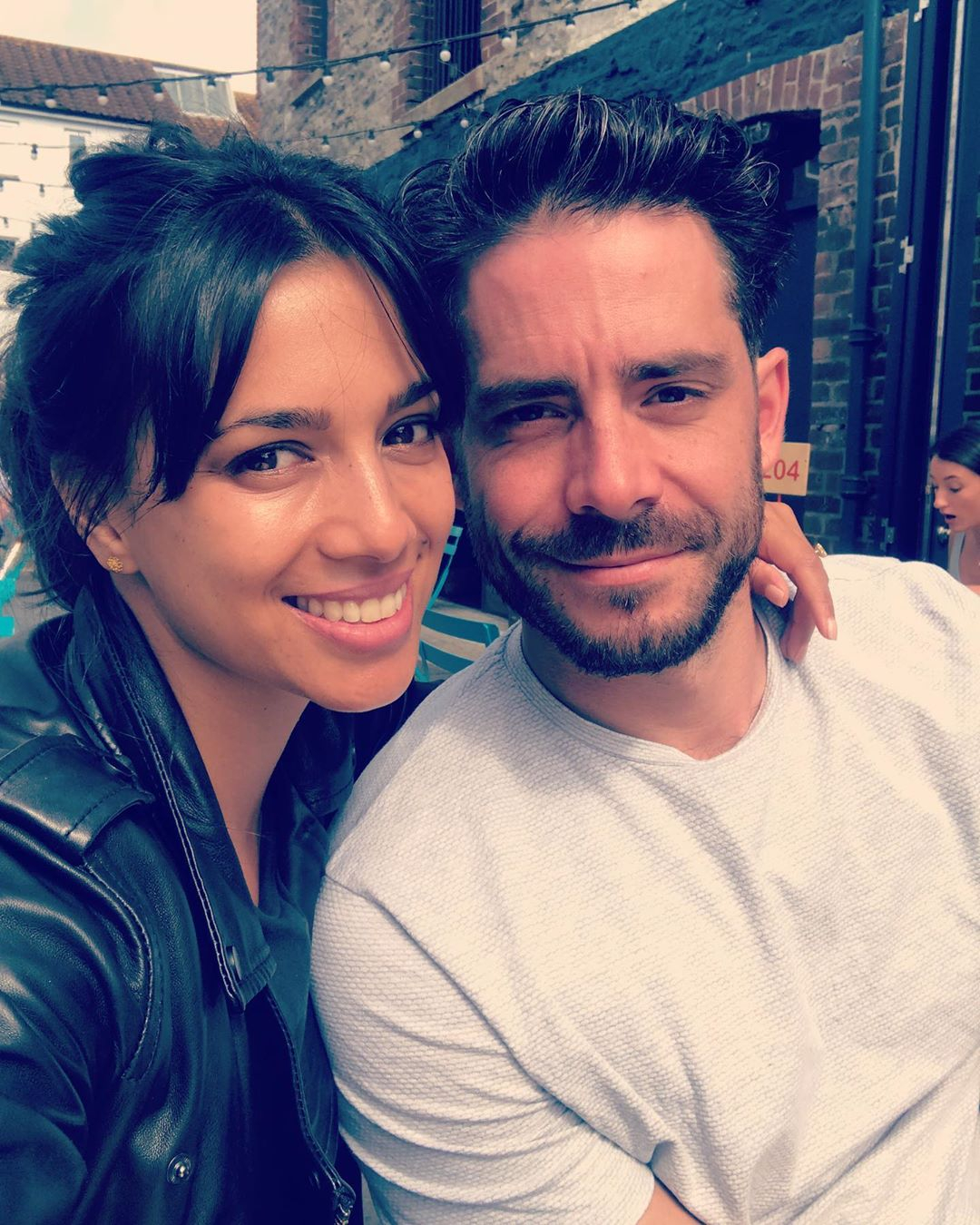 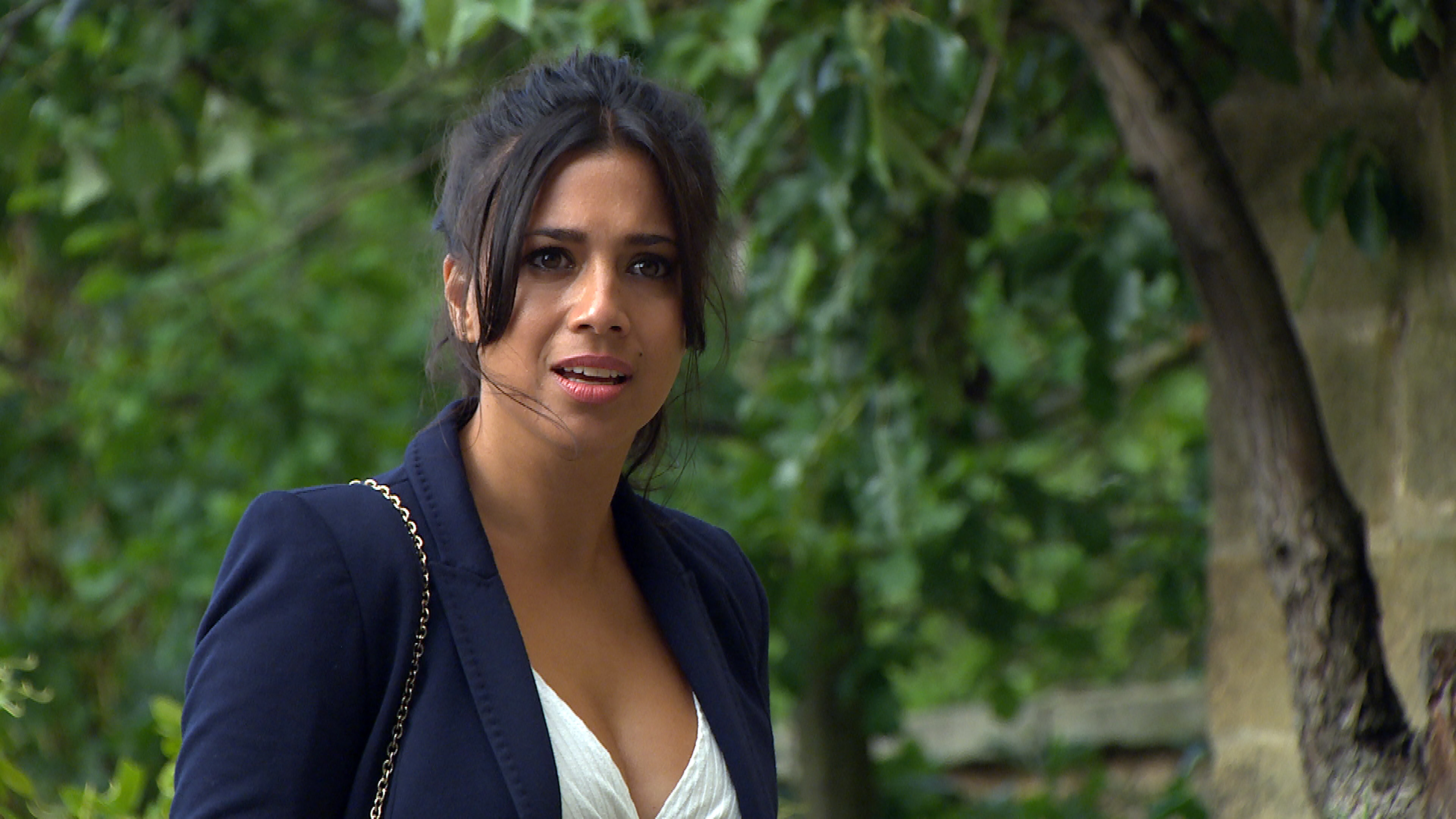