Regular ITV soap viewers will know Emmerdale’s Meena Jutla (played by Paige Sandhu) is keen to move in with David Metcalfe (Matthew Wolfenden) as she wants to take the next step in their relationship. But, David has been preoccupied with Jacob Gallagher’s (Joe-Warren Plant) recent return to the Dales. In upcoming scenes on the soap Meena is set to plot against Jacob, but how far will she be willing to go to get her way? There is also the matter of Victoria Sugden (Isobel Hodgins) who is set to grow closer to David as their babies bond. Perhaps Meena is about to become the village’s newest villain…

In recent scenes on Emmerdale, Meena has been pressuring David into letting her move in with him as she’s keen for their relationship to become more serious.

After Jacob recently returned to the village, David has been prioritising his son and keeps putting off Meena’s planned move.

In upcoming scenes on the soap, tensions are set to rise between the couple and desperate to get some alone time with her boyfriend, Meena attempts to set Jacob up.

Viewers will see the menacing character spot a Pride collection tin and takes it, making it look like Jacob is the thief.

But, her plan soon backfires when David cancels their dinner plans insisting Jacob needs him. 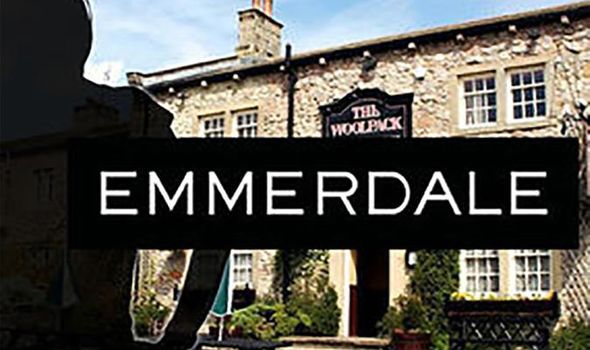 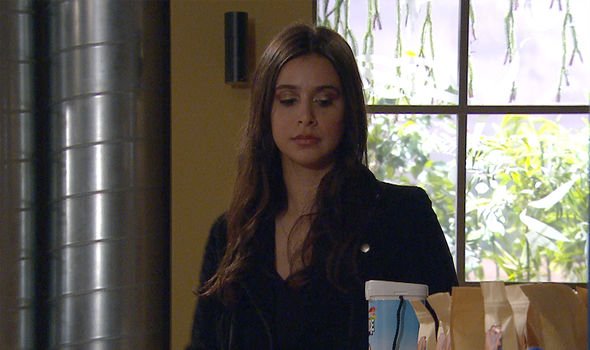 Later on, when a furious Meena gets wind of Leanna Cavanagh’s (Mimi Slinger) plans to travel she wonders if she might convince Jacob to go travelling too.

Many fans have been suspicious about Meena in recent weeks and have taken to social media to share their thoughts on her behaviour.

“Meena really is a psychopath #Emmerdale” a third commented. 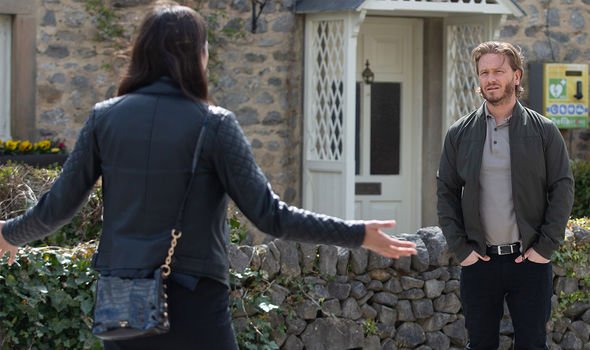 “And Meena begins to show her true colours to David, but then when it comes to women David is blind. #emmerdale” another viewer Tweeted.

As for Victoria, she has had a difficult time recently, finding out about Luke Posner’s (Max Parker) sexuality.

Feeling utterly betrayed, she called time on their relationship, especially when he confessed to injuring his brother Lee Posner (Kris Mochrie) hours before Robert Sugden (Ryan Hawley) hit the rapist over the head with a spade, contributing to his death.

Luke left Emmerdale last week, and who knows when he will return.

But for Victoria, she is having to put her life back together and be the best mother she can be for baby Harry.

Victoria and David have recently been growing closer as they bond over their young children.

They have a lot in common having both welcomed new children not too long ago and being single parents.

But, could the closeness between Victoria and David spark yet more jealousy in Meena?

Perhaps Victoria could be the next Emmerdale resident Meena aims to get out of the picture.

Meena has a history of jealousy and last month accused David of being too close with his ex Leyla Harding (Roxy Shahidi).

After finding out he had been chatting to Leyla while she was in the shower, Meena hit out at her boyfriend.

She blasted David, saying: “You’re obviously fine parading around naked in front of one another.”

“What other boundaries do you cross with your ex?,” Meena fumed.

Emmerdale continues on Wednesday at 8pm on ITV.