The 32-year-old actress – who played Holly Barton in the ITV soap – revealed she was pregnant in June on Instagram with a picture of her bump on the beach. 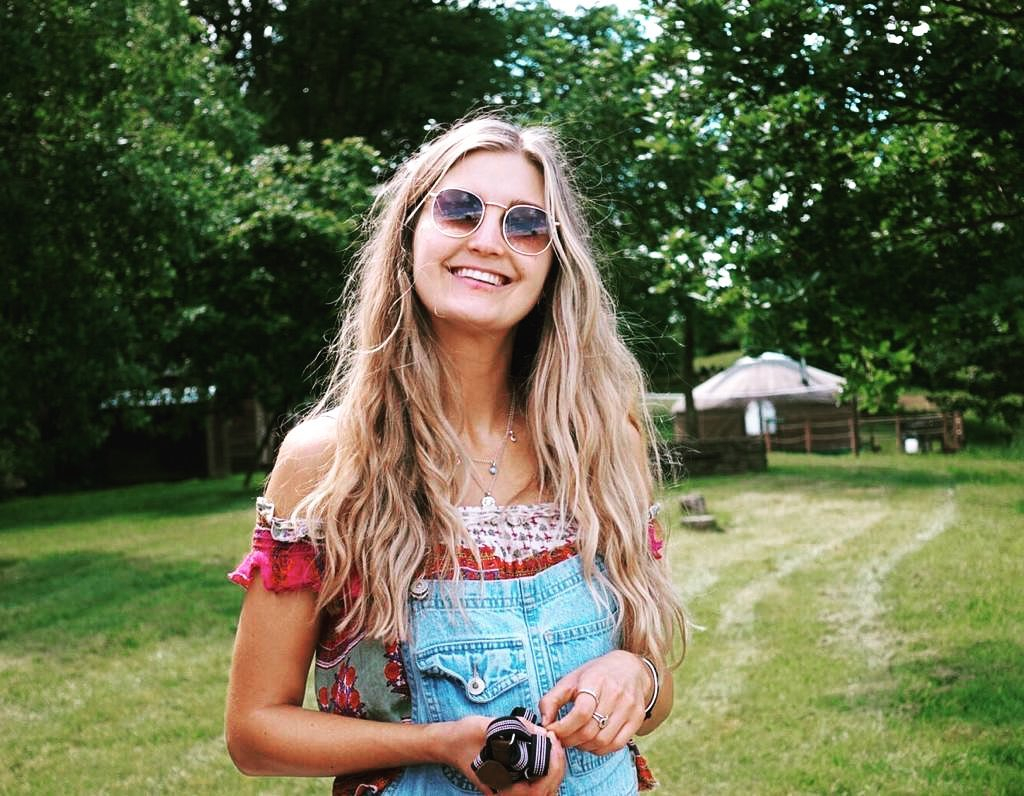 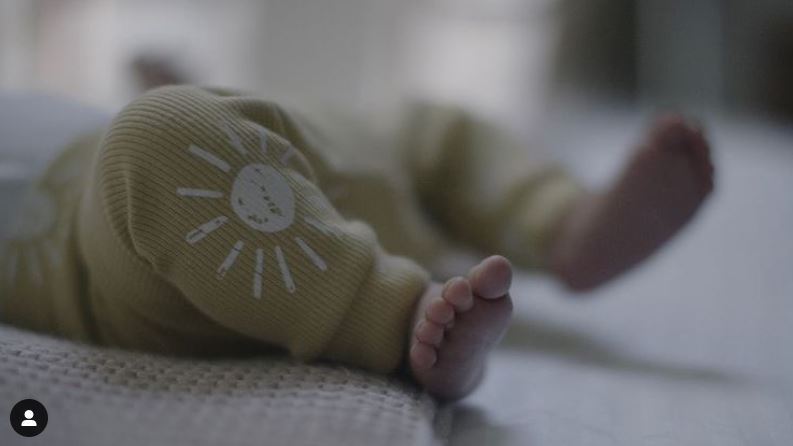 Two months on from her social media announcement, Sophie confirmed that she had welcomed Marli Ocean Waters, nearly a month ago, once again on Instagram.

Sharing a photo of the little one's feet taken by Mark, she penned: "Nearly a month ago our little girl joined us.

"Marli Ocean Waters you are Magic."

Equally excited about their daughter's arrival, Mark posted the same photo on his own Instagram and wrote: "Marli Ocean Waters, I can’t believe I get to be your dad:)

"I will spend the rest of my life, showing you how much I love you❤️ Your Mum is pretty cool too".

In light of their announcement, Sophie received a flood of well wishes from friends and her 22,300 Instagram followers.

In June, Sophie showed off her growing baby bump in a leopard print swimsuit as she relaxed on holiday with her filmmaker partner.

"And so the adventure of us three begins," she wrote.

Sophie was just a teenager when she landed her role on the soap and played Holly for three years from 2009 to 2012.

Last year Sophie said she felt like a "failure" after having to take a cafe job while looking for acting work.

The actress opened up about the struggles of being working class while trying to find a job in acting.

She worked at the trendy High Mood Food in Chelsea, which she said felt like "defeat".

Sophie took to Instagram to commemorate her last day working at the health food cafe.

She wrote: "Bye @highmoodfood. I moved to London a few years ago to further pursue my acting career.

"Alongside various odd acting jobs the truth is I have spent most of my time working in a health food cafe. It felt like defeat. It felt like failure.

"Eventually I realised the lessons I was learning. To just find happiness in the everyday and the people you have around you.

"To be grateful for just simply waking up and being healthy. Breaking the Habit I had of thinking I will be happy when I get that acting job or that audition.

"To know that the depression and anxiety I continue to fight is only temporary.

"It’s so hard to even get an audition or email answered never mind an actual job."

Sophie finished by saying: "But I have had the pleasure of working for @Ursel barnes who is the most inspiring woman and meet the most amazing people.

"I’m not going to lie I have definitely had a little cry when washing dishes, mopping a floor or been spoken to like crap by a customer or asked why I don’t just get an acting job? (As if I don’t think about that every day!)

"But most of the time I have been laughing and I am so very grateful. 🙌🏻"

Sophie got the role of Holly Barton on Emmerdale as a teenager and was on the soap from 2009 to 2012.

She then came back to Emmerdale briefly in 2016, before leaving again the same year. 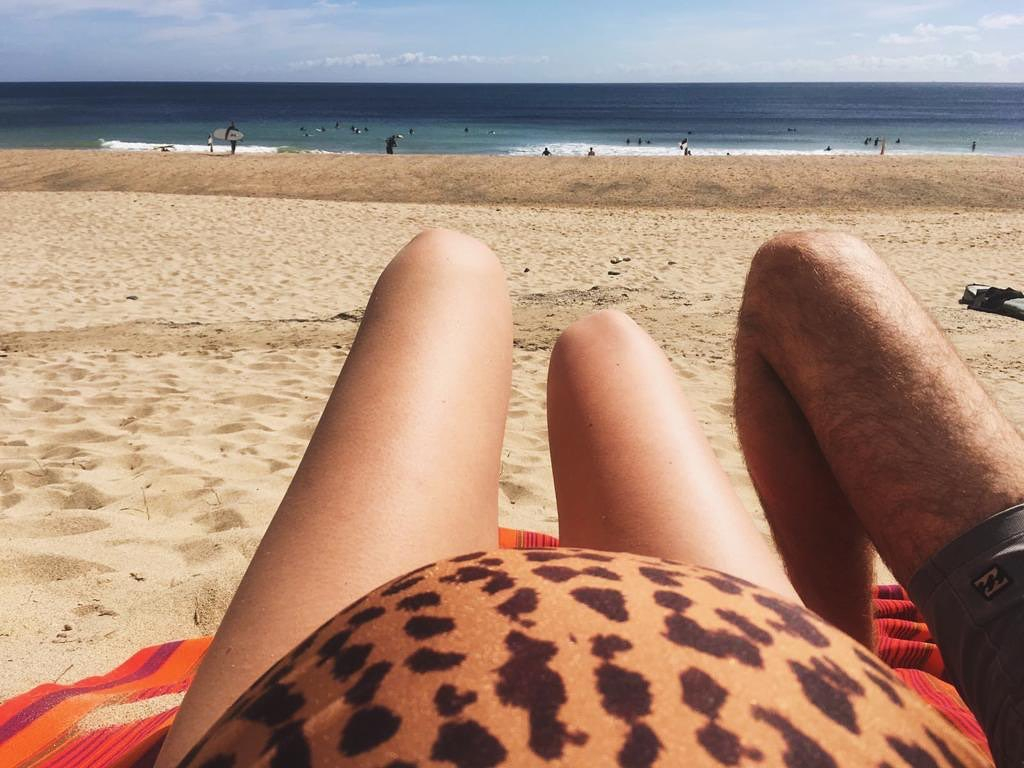 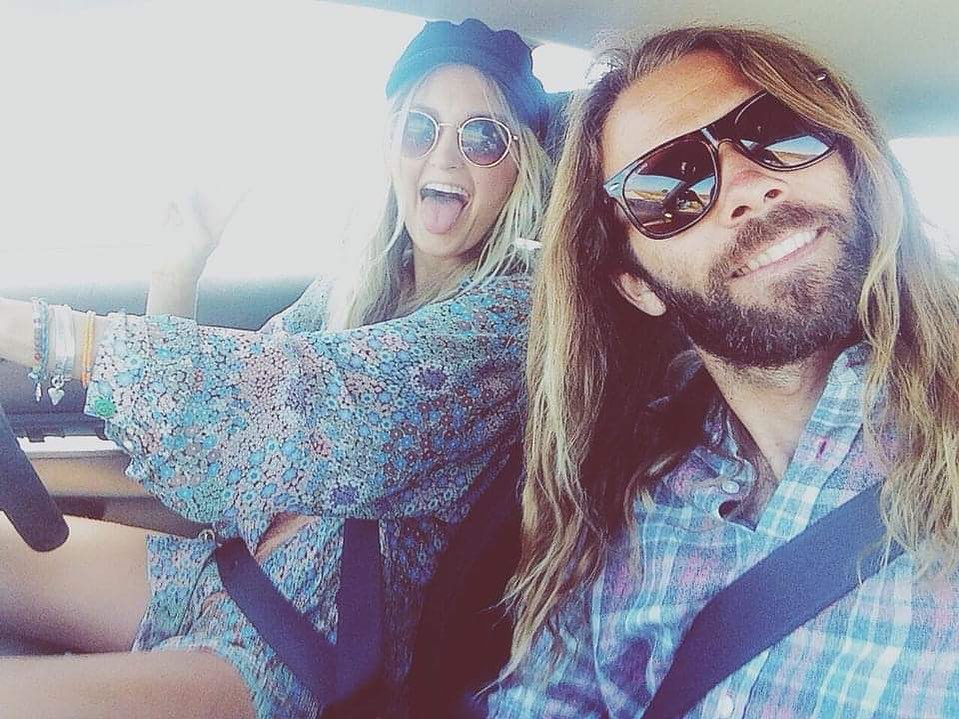 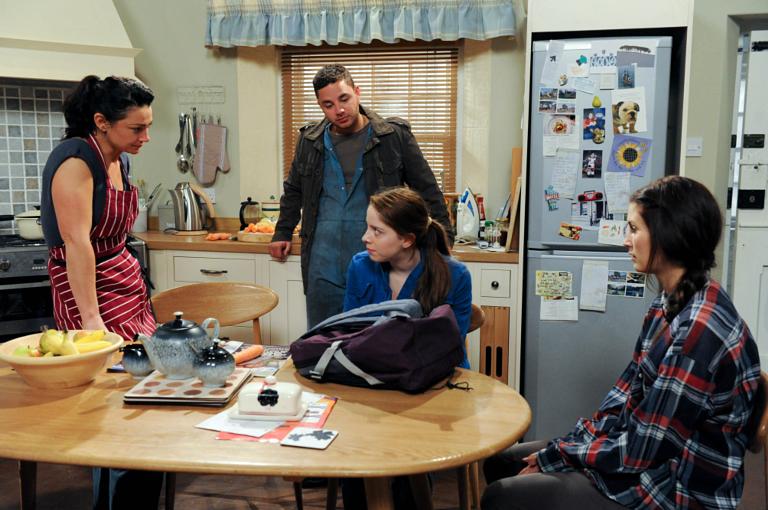