The legendary musician, 85, confirmed in a statement he was going to have to pull out of his 14 remaining gigs after being diagnosed with a bronchial infection. 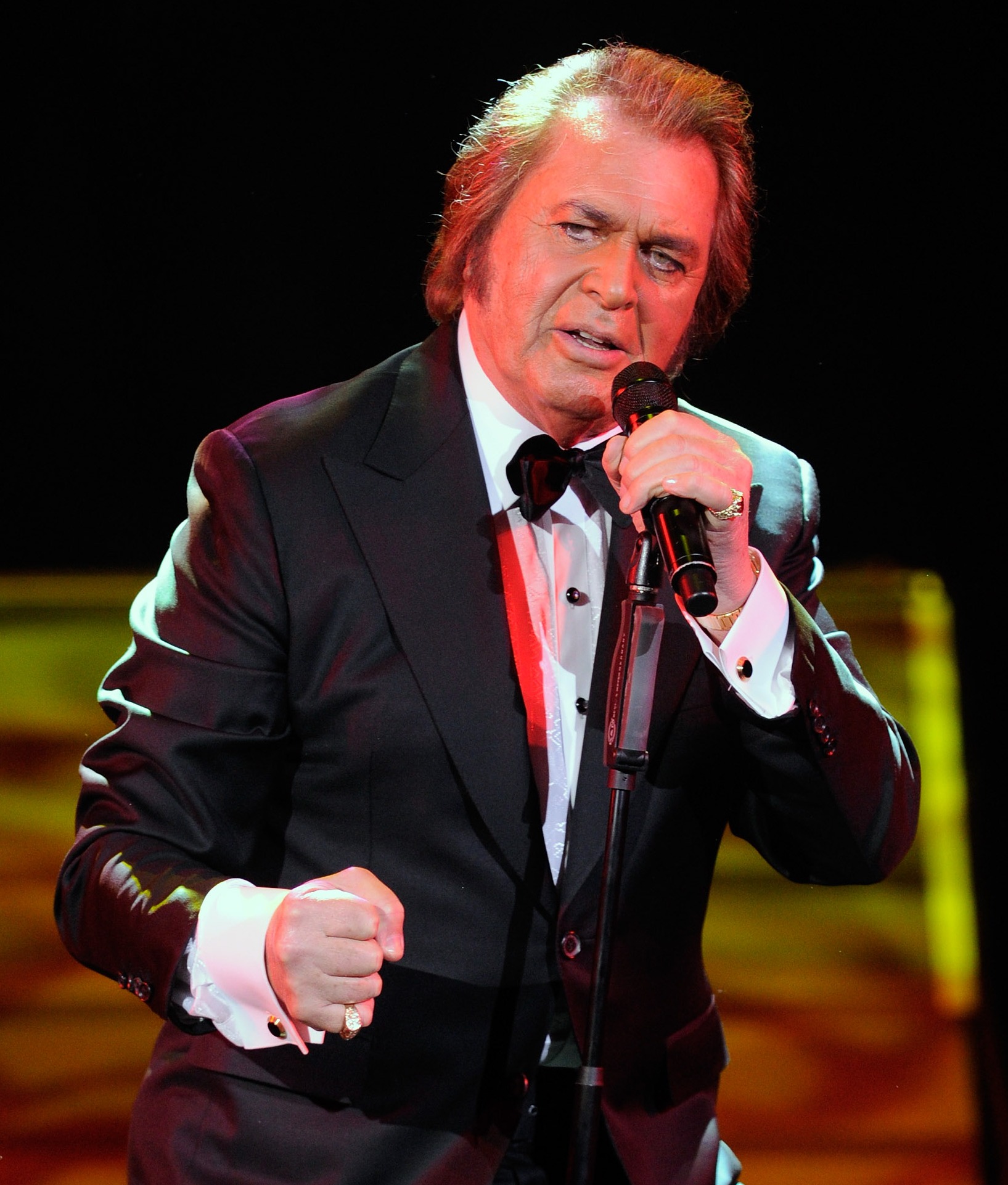 Yesterday The Sun reported how he had been forced to cancel two gigs because the virus had left him “completely incapacitated”.

In a statement, Engelbert said: “I am so upset in having to relate to you that we have to cancel our UK tour.

“I have come down with a viral bronchial infection and am being treated for it now.

“This has never happened before and I so much wanted to see all of you in the 14 cities.

“We are going to reschedule the shows for early next year.

“Stay well and remember……I love you.”

Concerns were raised for the Leicester born star, real name Arnold George Dorsey, on Tuesday, when he failed to make his concert in Manchester and remained in a hotel in Newcastle.

An insider said: “Engelbert is one of the hardest working stars in showbiz and he got everyone worried when he got sick.

“He is a total professional and wants to get back on track as soon as possible but no one wants him to push himself too hard.”

As well as performing four times for the Queen, he has played to a number of US presidents and heads of state worldwide.

The Spanish Eyes singer hit the road for a new tour in the states earlier this year before returning to the UK for a string of gigs.

Speaking last month about returning to live music, he said: “It’s 19 months since I’ve been on stage performing, and it’ll be nice to get back on the road again and do these things, to see fans and friends.

“It’s going to be good. I’m looking forward to it very much.

“I’ve never been off this long in my life. I’ve done world tours every year, and I’ve always performed every month of the year everywhere all the time.

“Since the pandemic, there’s been nothing, and it’s quite nerve-racking actually to know that I’m going to go back. It’s like starting all over again, but it’s exciting.” 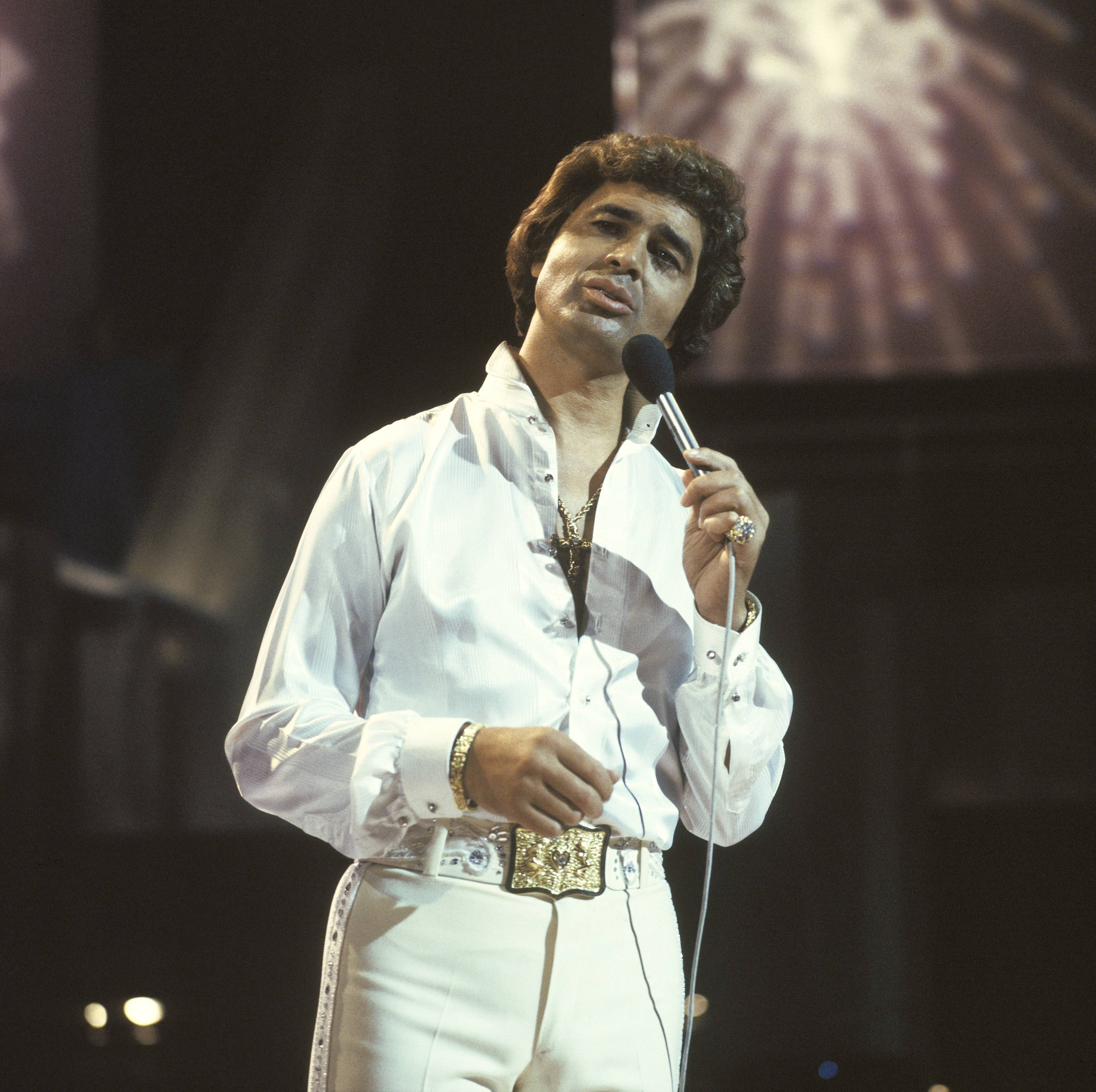