Janet Street-Porter hits out at ‘fear of offending people’

Janet Street-Porter hit out at bans on swearing in a rant on Loose Women. She was on the ITV panel show alongside Ruth Langsford, Judi Love and Coleen Nolan. She aired her frustrations when the topic of conversation turned to a court case in the U.S.

The Loose Women panel were discussing a Pennsylvania teenager, whose swear filled outburst on social media saw her banned from her school’s cheerleading squad.

The teen, Brandi Levy, who made her Snapchat post away from school and on a weekend, is now at the centre of a case testing the limits of the U.S. Constitution’s First Amendment guarantee of freedom of speech.

Brandi, who was 14 years old at the time, posted a picture of herself with a friend holding up their middle fingers.

She added a caption using the same curse word four times to voice her displeasure with cheerleading, softball, school and “everything”. 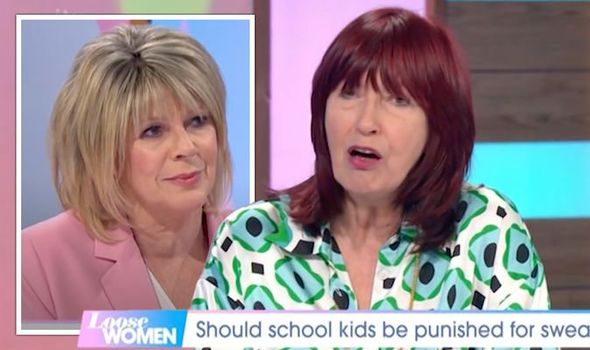 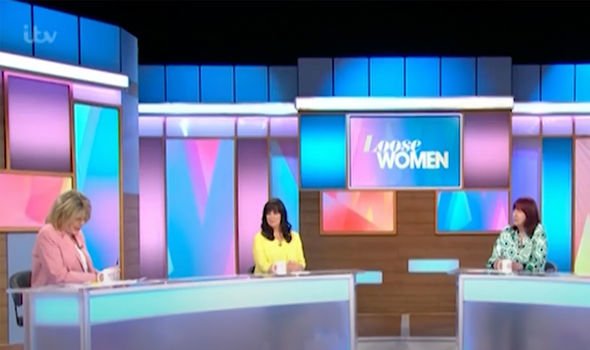 While chatting about Brandi’s story, Janet revealed she had a strong opinion on the matter.

Janet explained: “If she was off the premises, I can’t see what the problem was.”

“The other thing is, isn’t this part of this horrible new culture of fear of offending people?

“Every day we’re told not to do things, watch our language and watch how we dress because we might offend someone,” she said. 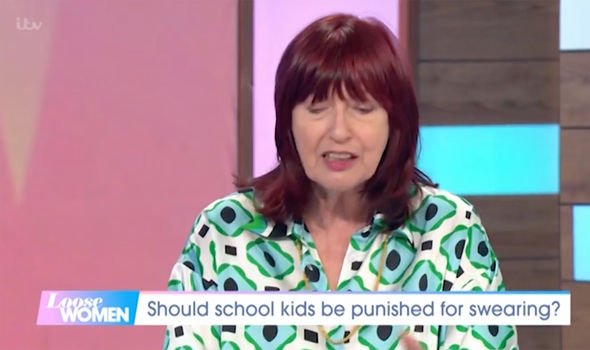 Janet made it clear how she felt about the school punishing Brandi for her use of language on social media.

“I just find it ridiculous, which is a normal reaction,” Janet revealed.

Ruth highlighted the severity of the situation, remarking: “Well she’s taken the school to court.”

“Yes she has won in all of the other courts so far,” Janet added.

The Supreme Court is currently due to rule on Brandi’s case by the end of June.

Speaking to Reuters, the teen said: “I shouldn’t have to be afraid to express myself.

“I should be able to do it how I want to without being punished by anybody.

“What I said, it wasn’t targeting, it wasn’t bullying, harassment, or anything like that,” she explained.

Loose Women viewers took to Twitter to share their thoughts on swearing bans, with many agreeing with Janet.

One fan tweeted: “Social media has no connection to school. Can’t see why she should be banned. #loosewomen”

However, some viewers agreed with the punishment dished out by the school.

One viewer tweeted: “#LooseWomen the post was defamatory to the school. In my daughters school pupils have been punished for conversations on social media with others.”