Home » 'Friends': Here's Why 'The One Where Everyone Finds Out' Is the Best Episode Ever

'Friends': Here's Why 'The One Where Everyone Finds Out' Is the Best Episode Ever

Choosing the best episode of Friends is a little like picking a favorite child. The NBC sitcom is considered one of the best comedies of all time, delivering laughs even more than a decade since the finale aired in 2004. Friends may be long over. But the laughs will live on forever.

Landing on the best episode of Friends is a subjective choice. Still, many diehard fans of the series agree that “The One Where Everybody Finds Out” from season 5 is a top contender. Here’s why. 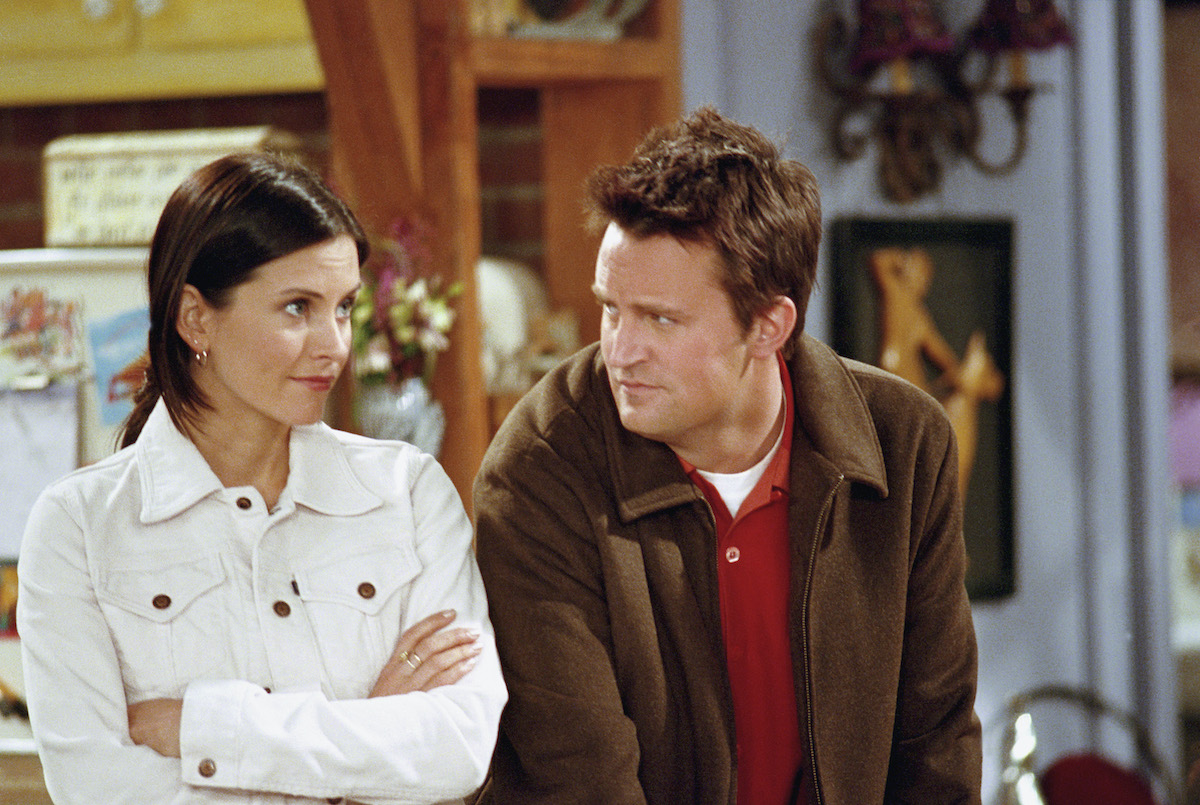 For most of Friends, the gang enjoys the antics of “Ugly Naked Guy” who lives in the apartment across the street and apparently isn’t a fan of blinds. Then Ross finds out Ugly Naked Guy is planning to sublet his apartment. He quickly takes a tour, hoping to move closer to his friends.

Phoebe witnesses Monica and Chandler engaged in romantic actions while they’re at Ugly Naked Guy’s apartment. Rachel already knew they were a secret couple just like Joey did. But instead of communicating with each other about their newfound knowledge, they start a game of chicken with Monica and Chandler. The rest of the episode is both hilarious and classic Friends.

Chandler gets uncomfortable when Phoebe flirts with him on ‘Friends’

Rachel and Phoebe decide Phoebe should hit on Chandler so he’ll confess to having feelings for Monica. Chandler is understandably confused by Phoebe’s romantic overtures. At least he is until he and Monica figure out what Rachel and Phoebe are doing and up the stakes by pretending Chandler is willing to have sex with Phoebe.

Ross remains oblivious throughout this process until the very end when he sees Chandler and Monica kissing through Ugly Naked Guy’s apartment window and says, “What are you doing? Get off my sister!”

Another classic line was “They don’t know we know they know,” which Phoebe and Rachel say as they’re plotting against Monica and Chandler. Then Monica and Chandler reiterate the same thing when they figure out what Rachel and Phoebe are doing.

‘The One Where Everybody Finds Out’ won multiple Emmys

Entertainment Weekly reviewers wrote, “although the group discovery would have been riveting enough, the ensuing rondelet of one-upmanship between Monica and Chandler and Rachel and Phoebe is pure genius.”

Other reviewers similarly praised the pacing, jokes, and one-liners throughout the episode. It’s the perfect example of how Friends brings the laughs without being too over-the-top or silly. All six main characters enjoy equal screen time and show off their personalities perfectly.

And fans are just as enamored by this episode. “The One Where Everybody Finds Out” has a stunning 9.7/10 rating on IMDb, making it the highest-rated episode ever. If Friends fans are ever binge-watching the series, this is one they’ll laugh just as hard at every time.