Friends Reunion backlash: Director hits back at ‘lack of diversity’ critics ‘What more?’

Fans of the sitcom Friends were delighted with the reunion show in May, however, old criticisms of the megahit series have re-emerged once again after the reunion special aired. The NBC sitcom creators Marta Kauffman and Kevin S Bright have responded to the criticism of the show.

Fans couldn’t believe it when Friends: The Reunion aired in May and managed to get Jennifer Aniston, Courteney Cox, Lisa Kudrow, Matt LeBlanc, Matthew Perry, and David Schwimmer in a room together again after 17 years.

However, the hit series has faced criticism in the past for its lack of diversity, and it appears the reunion show has suffered the same problem.

The reunion episode featured a host of famous guest stars discussing their love for the show, but Malala Yousafzai, boy band BTS, and Mindy Kaling were the only people of colour among the famous line-up. 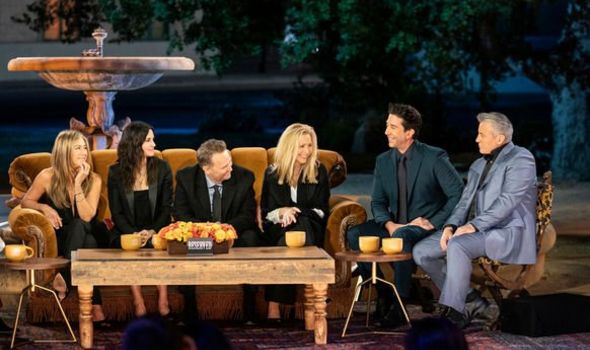 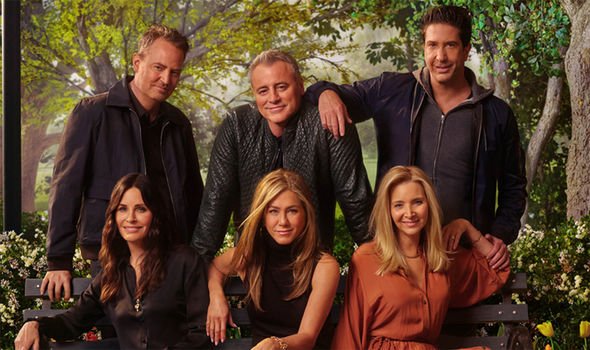 Creators Marta Kauffman and Kevin S Bright have responded to the criticism and said that if the show was made today, there would definitely be a diverse cast and the series wouldn’t be made up of mostly white actors.

Bright stated that in the ‘90s they had different priorities and that “so much has changed” since then, regarding discussions on race and diversity within the media.

He added that he hopes today’s TV series will be “reflective of the ways society truly is”.

Bright continued by stating that the series’ creators never intended to have an all-white cast and that was never their initial goal. 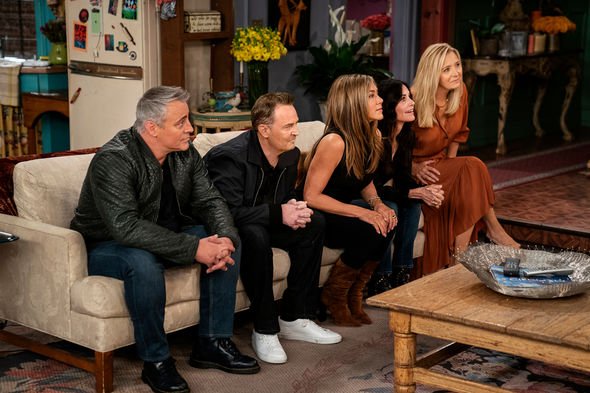 However, the Friends team found the perfect actors for their respective roles, and they just happened to be white, and that their chemistry as best friends was undeniable immediately.

“The chemistry between the six actors speaks for itself,” he continued.

“What can I say?” he added to The Times. “I wish Lisa was Black?

Director Ben Winston was the one responsible for the cast members getting back together and he revealed to the publication that he was concerned about diversity in the reunion special.

However, he was pleased with the famous guests and fans they managed to get for the episode.

Winston added that the special had Mindy Kaling, Malala, and BTS, as well as “three women from Ghana, one who talks about how Friends saved her life. Two boys from Kenya. Three kids in India”.

“What more diversity do they want in this reunion?

“The cast is the cast. It was made in 1994. I think it’s remarkable how well it does stand the test of time.”

The reunion special, also known as The One Where They Get Back Together, reunited the six original cast members for a night of hilarious table reads, reenactments, behind-the-scenes footage, and visits to the iconic sets.

A series of guest stars and dedicated fans revealed their favourite moments and jokes from the series.

Friends: The Reunion is available to watch on Now TV.