Home » Friends The Reunion release time: When can you watch HBO Max special?

Friends The Reunion release time: When can you watch HBO Max special?

Friends: The Reunion has been in the making for more than a year now but of course was delayed because of the coronavirus pandemic. The original cast were able to get together in April 2021 to film the eagerly anticipated one-off special, hosted by James Corden. Here’s everything you need to know to watch The One Where They Get Back Together.

The gang will venture back to the original soundstage Stage 24 at the Warner Bros. Studio where they filmed the entirety of the show.

They are going to be sharing their memories of shooting the series, their favourite episodes and what they loved about being part of Friends.

Some celebrity fans are also going to be showing up from the likes of David Beckham and Cara Delevingne, to Justin Bieber and Lady Gaga. 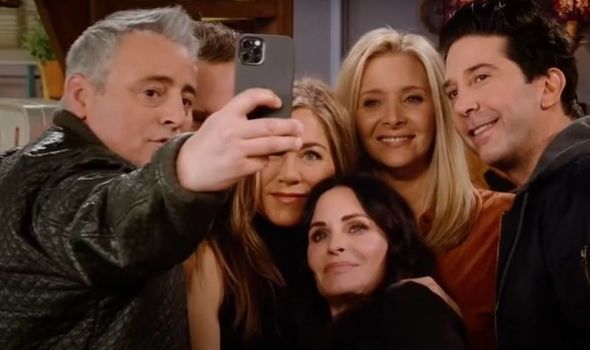 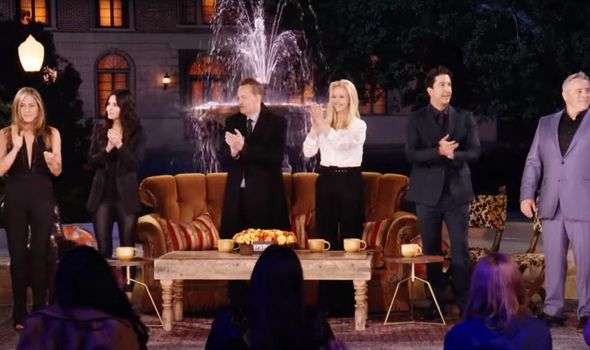 When is the release time for Friends: The Reunion?

This one-off special has been made especially for American streaming service HBO Max.

The celebratory episode will be out on Thursday, May 27, and will mark the streamer’s one-year anniversary.

Friends: The Reunion is going to be ready to watch from just around 3am EST (Eastern Time Zone), which is usually when HBO Max original series and specials are released.

If you live by PT (Pacific Time) though, then the show is going to be out just after midnight on the same day. 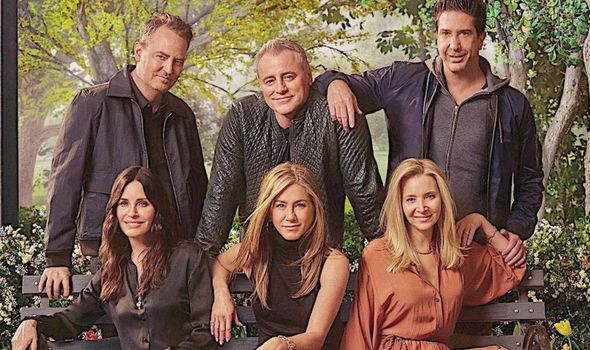 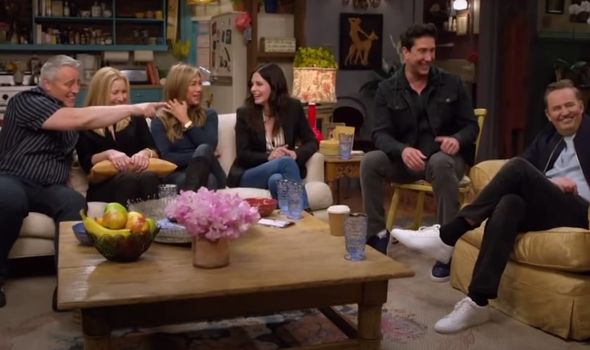 Fear not UK fans as the Friends reunion won’t just be shown over in the States.

Sky One has announced the special will air on the channel on May 27 at 8pm.

But if you’re not keen on waiting that long to watch it, then it will also be available via streaming service NOW.

Friends: The Reunion will be released on NOW at 8am BST (British Summer Time).

Once on both HBO Max and NOW, the special is going to be available on demand.

Fans will not have to view the show on the day and can watch it any time they wish to at the click of a button.

In order to get this full-time access to the show, you will need to be a subscriber.

If you’re in America and wish to subscribe to HBO Max, then a subscription costs $14.99 per month but if you’re in the UK and want NOW, then it will set you back £9.99 per month.

As well as the main cast, some of the most memorable supporting cast is going to be joining the fun.

Much like the original show, the reunion was filmed in front of a live audience.

Friends: The Reunion will be available to watch from Thursday, May 27.