Game Of Thrones prequel shuts down production over Covid outbreak 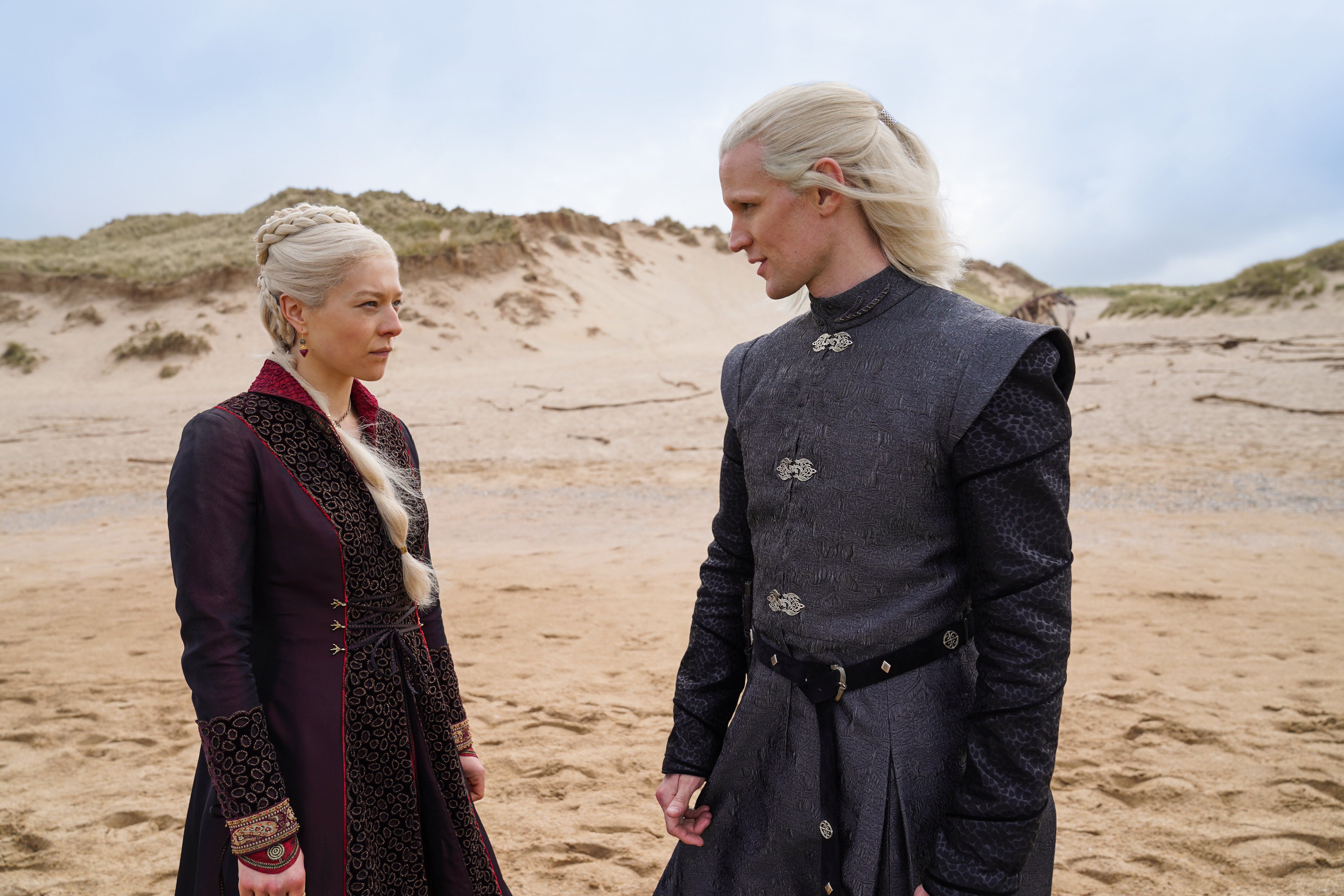 Game Of Thrones prequel series House Of The Dragon has halted production after a member of the crew tested positive for Covid.

The upcoming fantasy series, which is due to premiere in 2022, has suspended filming for two days.

Metro.co.uk understands that the member of staff is in isolation in compliance with industry guidelines and that close contacts will also be required to quarantine. Production will resume on Wednesday.

It’s also been said there is rigorous testing implemented for all production employees.

This isn’t the first delay the drama has faced, as days into production a member got stuck in water in Cornwall on his way up a mount and had to be rescued. The incident was seemingly resolved with no injuries.

House Of The Dragon is set 300 years before the events of Game of Thrones, at the height of the reign of the House Targaryen in Westeros.

Matt Smith stars as Prince Daemon Targaryen, the younger brother of the king and heir to the throne, while Emma D’Arcy plays the king’s first-born child Princess Rhaenyra Targaryen and Olivia Cooke is cast as Alicent Hightower, the daughter of the Hand of the King.

Filming officially got underway in April when the show confirmed production on social media with a snap of the cast members attending a socially distanced read-through.

House Of The Dragon will air on Sky Atlantic and NOW in 2022.