The star oozed glitz and glamour as she attended the star-studded event at the Gillian Lynne Theatre on Wednesday. 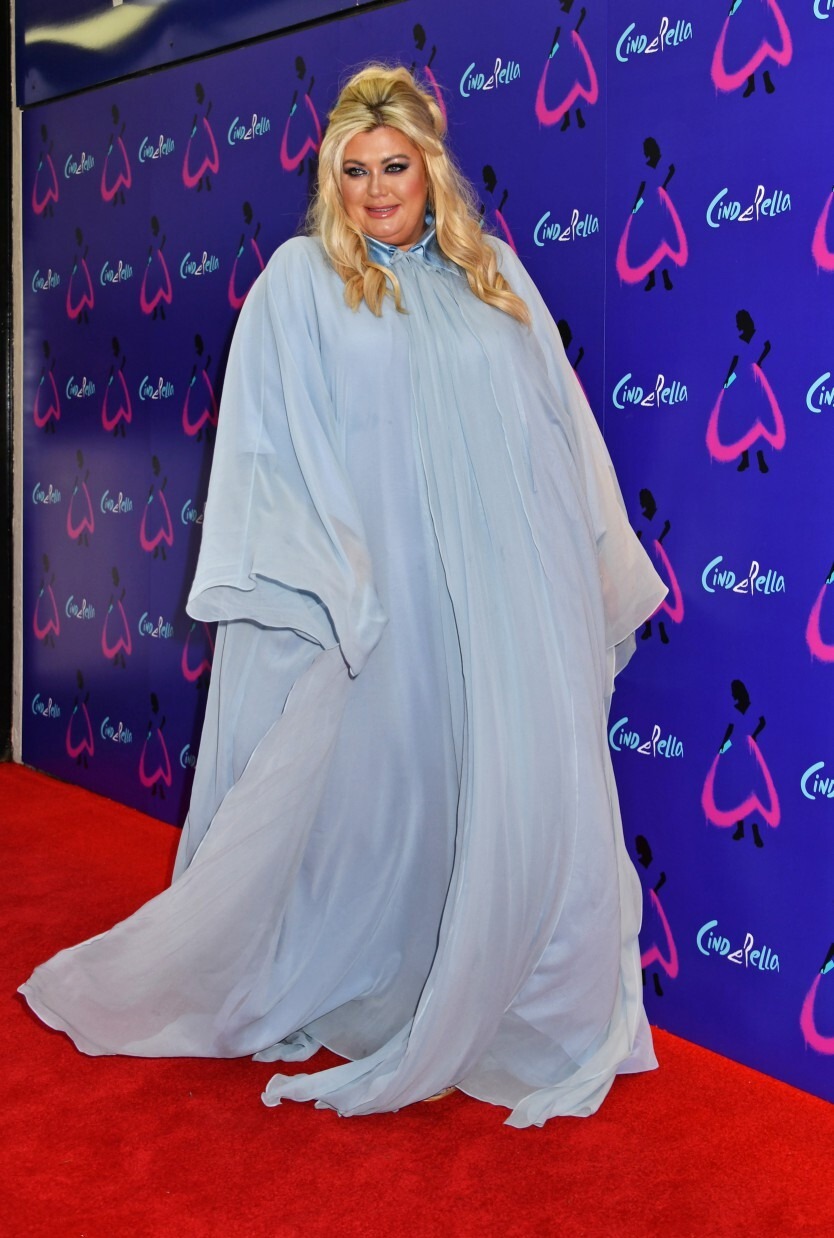 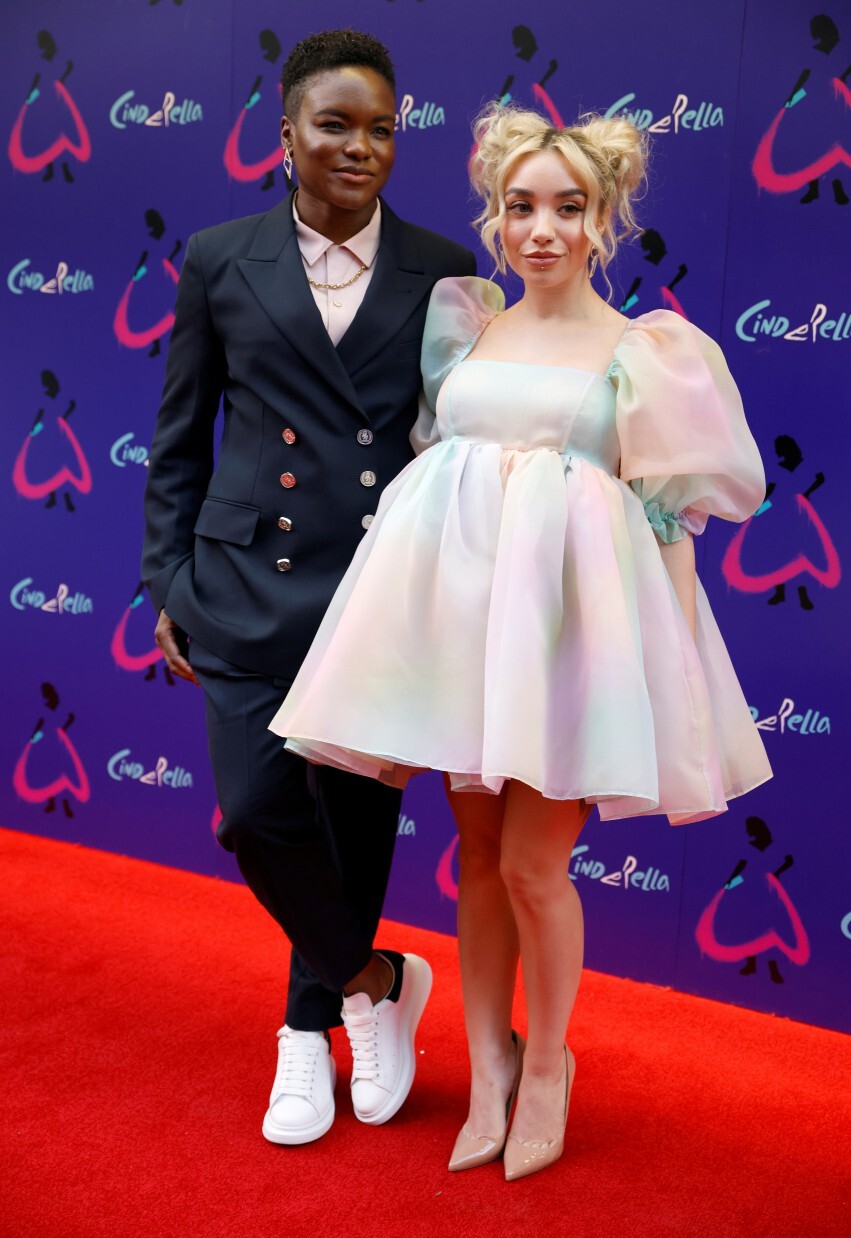 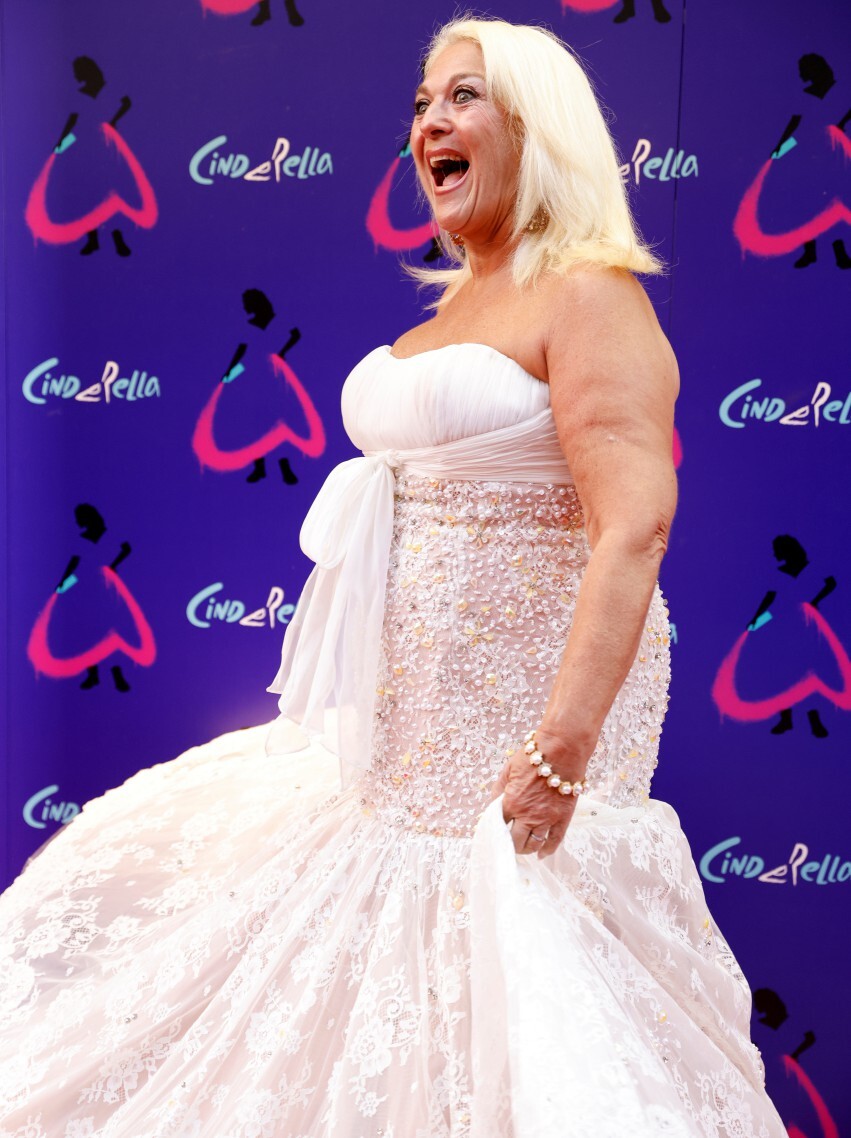 The gown swept against the floor of the red carpet as the former TOWIE star showed off her smoky eye make-up look.

Aside from Gemma, there were several other big names attending the show's premiere, wowing guests with their stylish theatre garments.

The 38-year-old athlete topped off her outfit with a pair of designer white trainers as she smiled for snaps with her long term partner.

Baig herself was seen sporting a gorgeous neon-pastel ruched mini dress with puffed sleeves and hemline.

Also in attendance at the show was Vanessa Feltz who looked incredible in a sheer pink sleeveless gown with floral patterning.

The radio host, 59, glowed in the figure-hugging dress which showed off her slimmed-down curves and almost four stone weight loss.

Vanessa has shed an impressive 4-stone since getting her gastric band fitted in 2010 and going on a 'wellness journey' in 2019 and is showing no signs of stopping.

Katie Piper and AJ Pritchard were a few of the other big names in attendance, with the former donning a black blazer and matching trousers.

Last month the world premiere of the new show was postponed until August 25 because of Covid-19 isolation protocols.

According to The Sunday Times, Lord Lloyd-Webber said the production "can't go on with this stop-start".

"If Cinderella can't open, it will have to be sold to an American investor," he said.

"I'm praying that it doesn't have to be that way."

The show had opened with an audience capacity of 50% after the impresario rejected Prime Minister Boris Johnson's offer for the show to be included in the live events pilot scheme.

Written by The Crown star Emerald Fennell and starring Carrie Hope Fletcher, Cinderella is described as a "complete reinvention" of the classic fairytale, and is based on an original idea by Fennell. 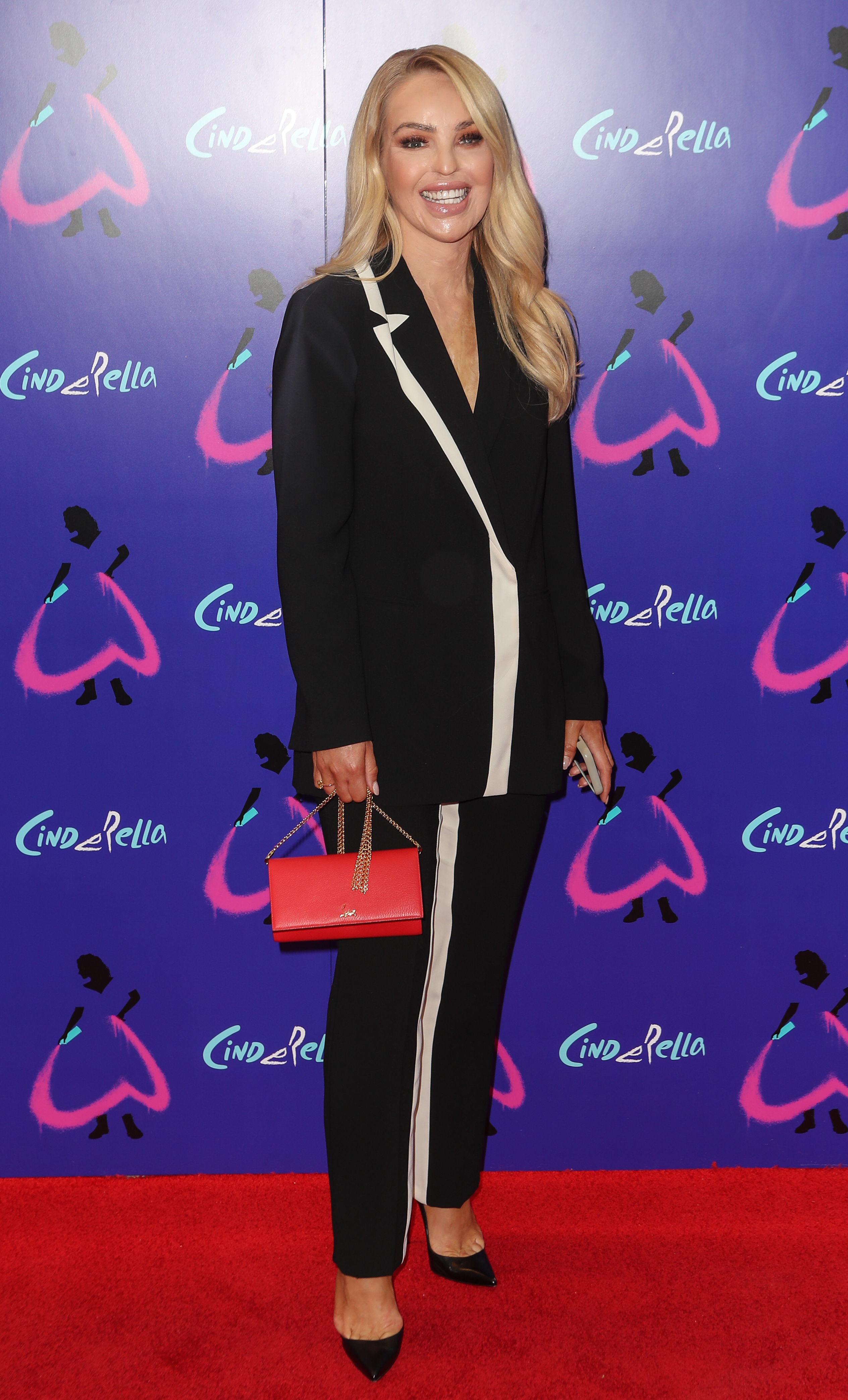 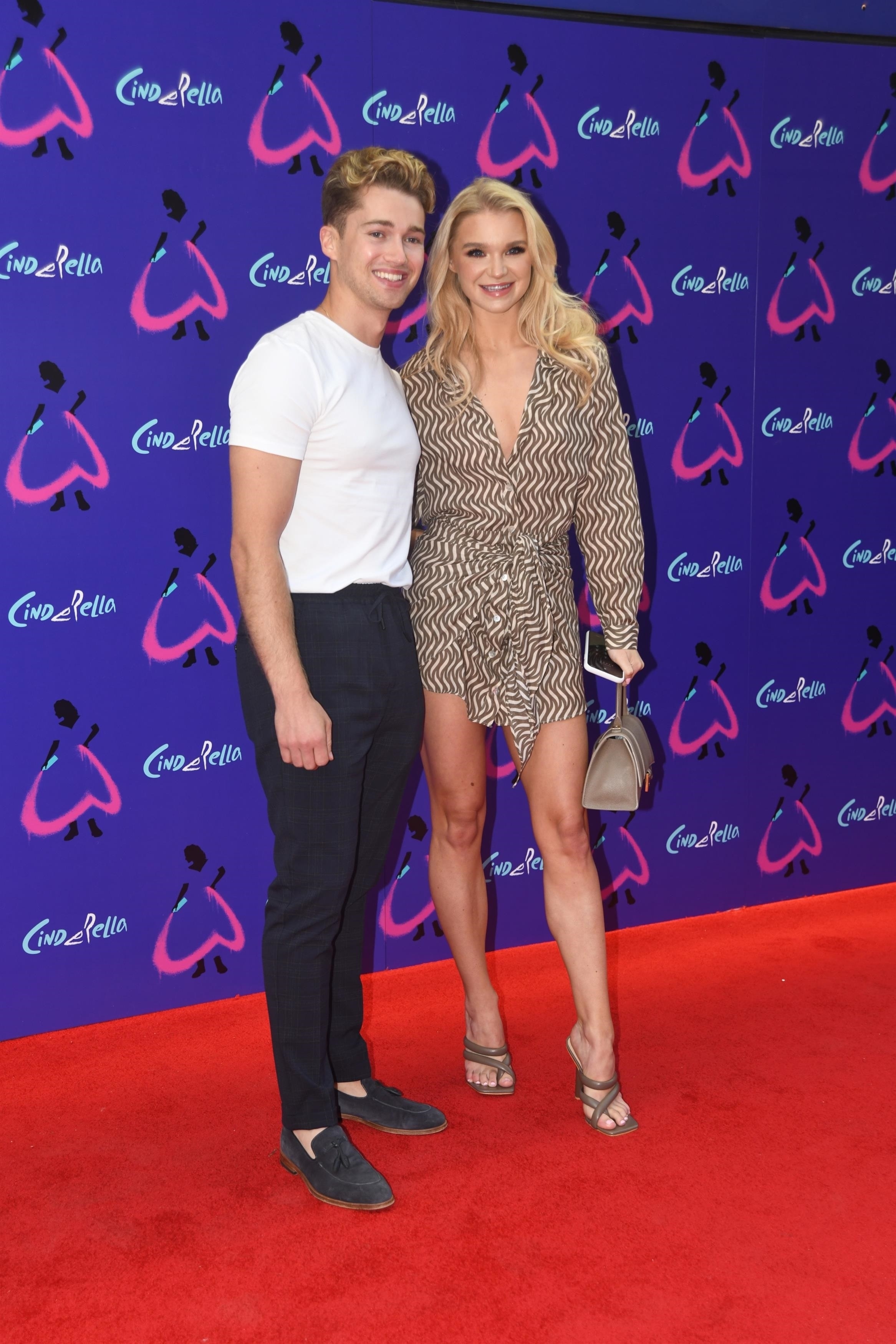 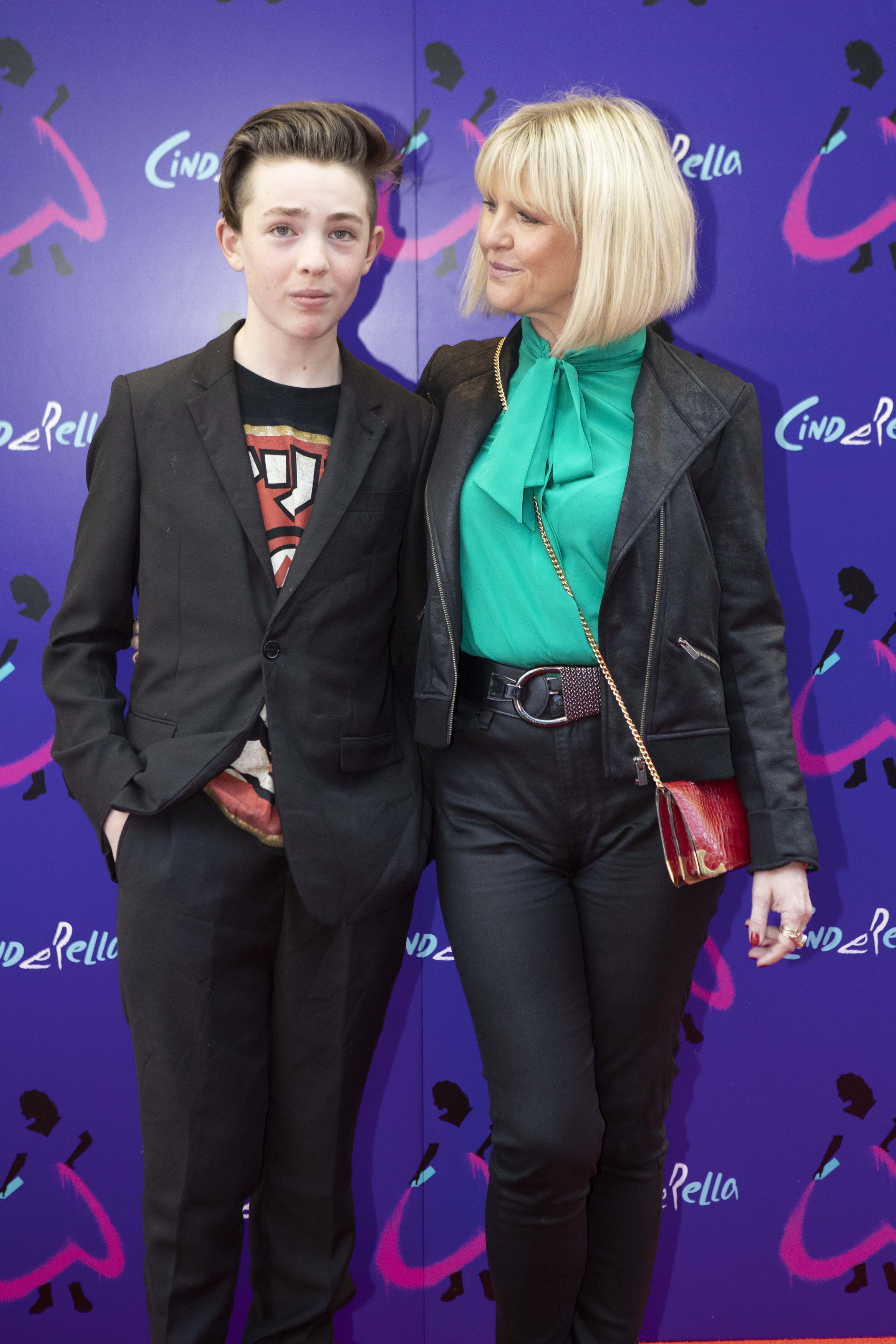 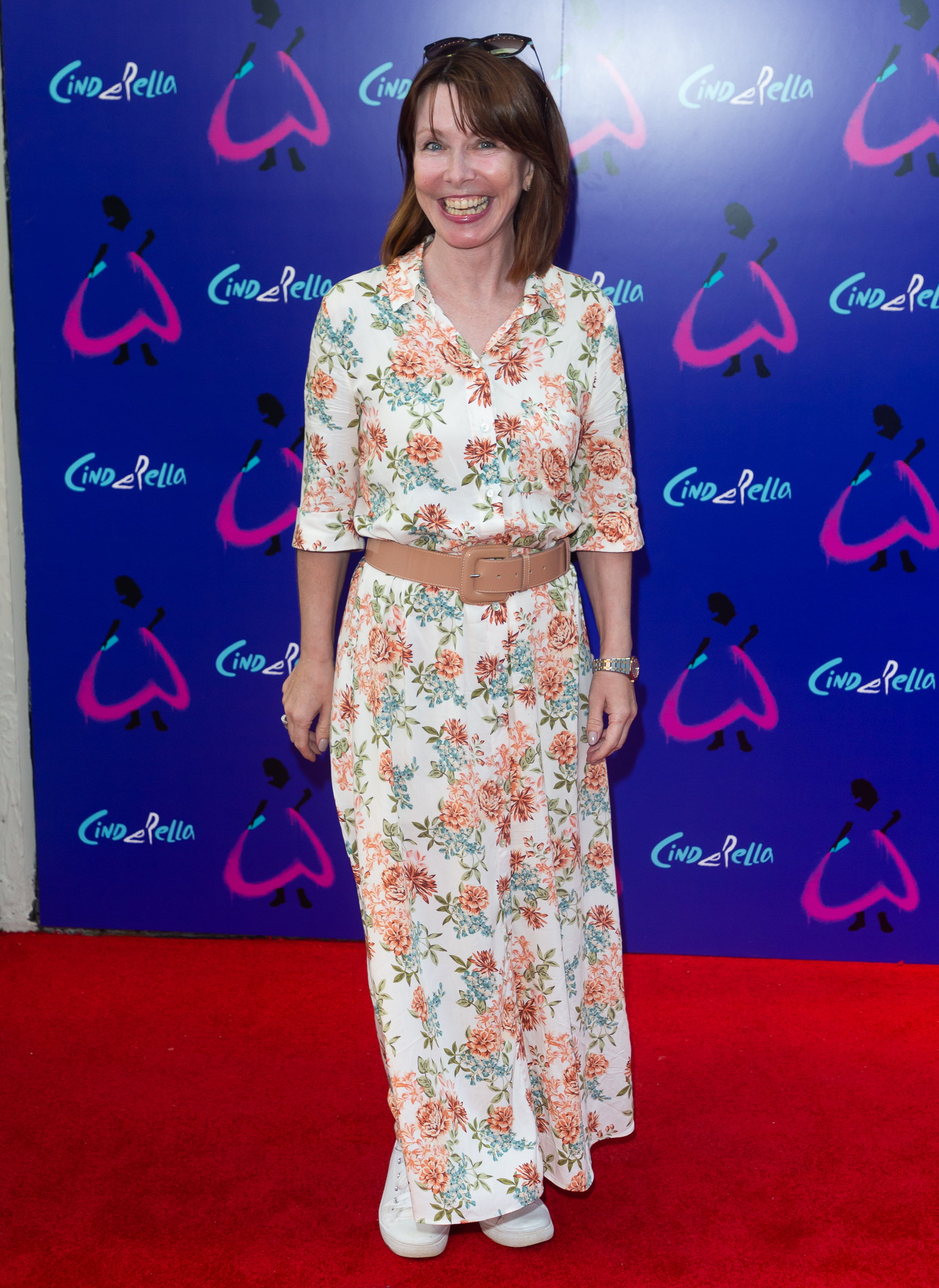 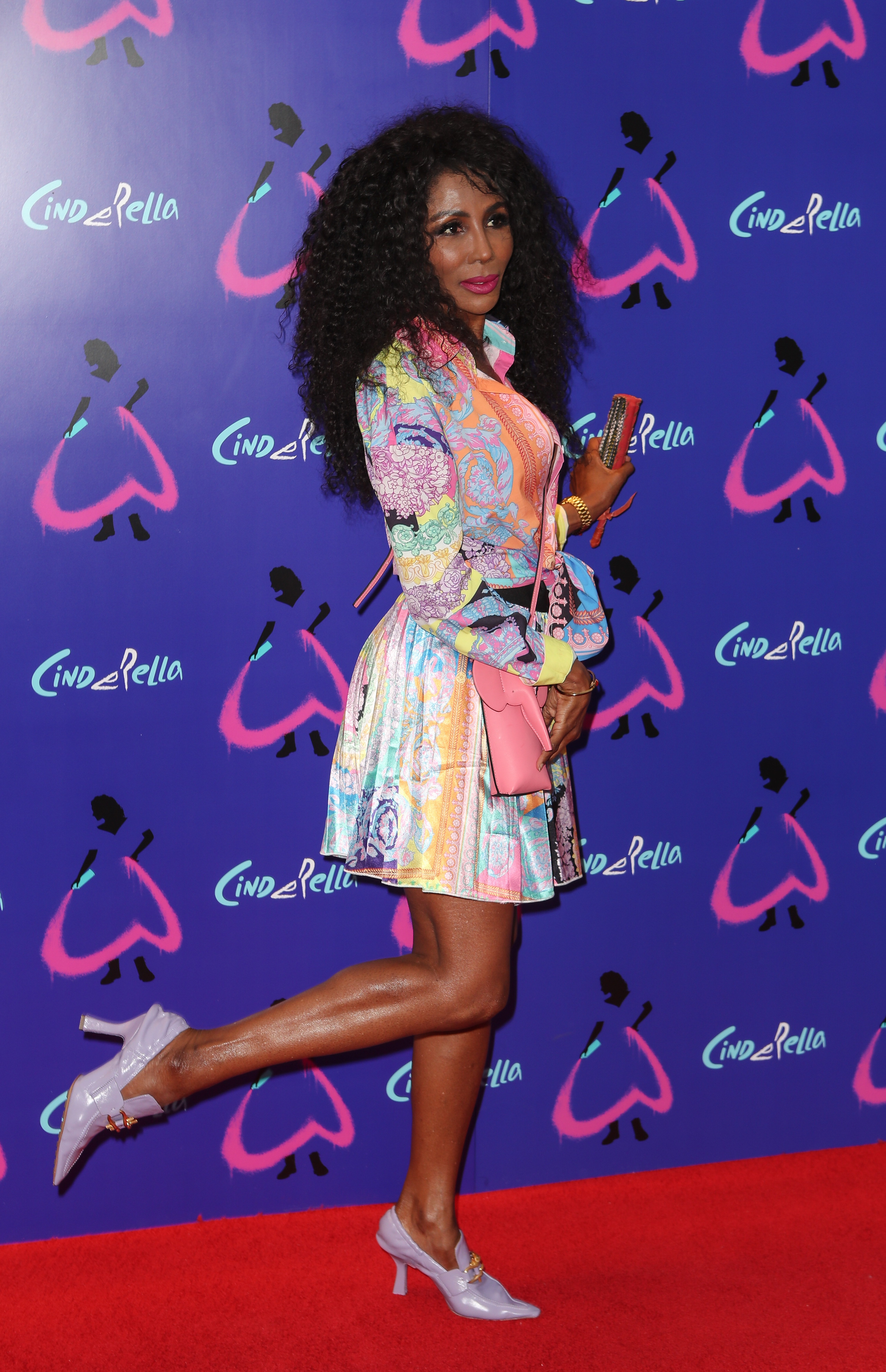