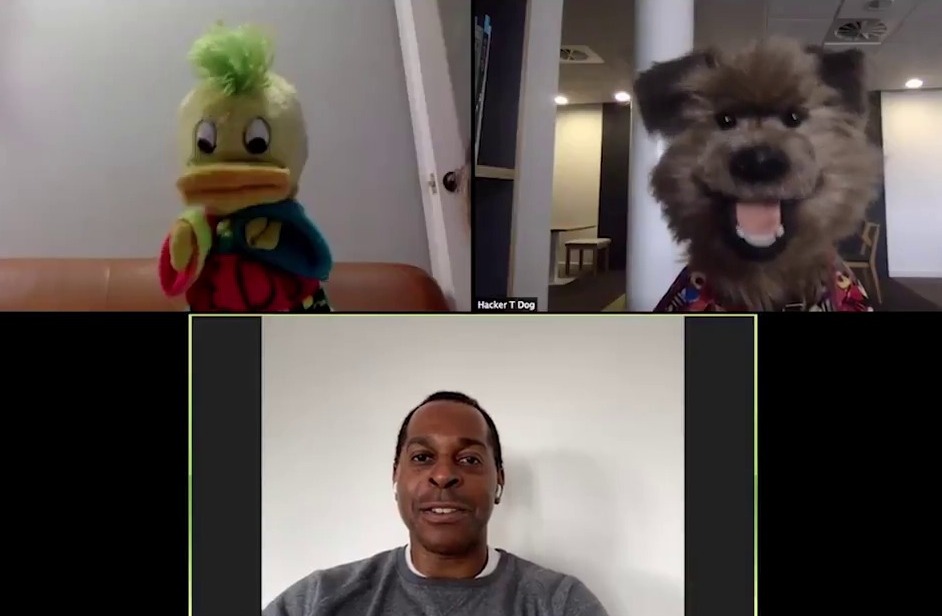 The pair – a mainstay of children's TV from 1988 to 1993 – were unable to appear side by side due to coronavirus restrictions.

Instead they shared a platform over a video conference presided over by another puppet, CBBC's Hacker T Dog.

However, what many fans were focused on was the fact that Andi, who was just 19 when he started in the Broom Cupboard, had barely aged.

One watched the video, gasping: "You still look the same." 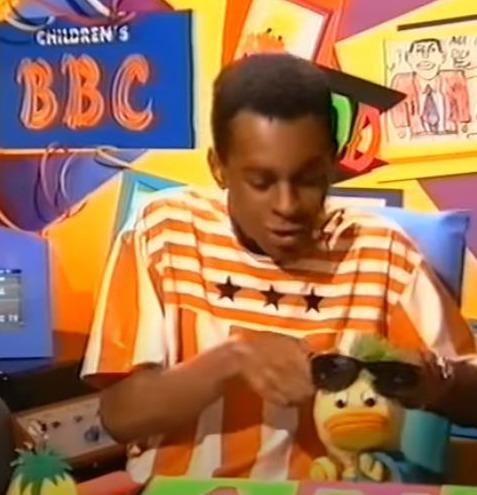 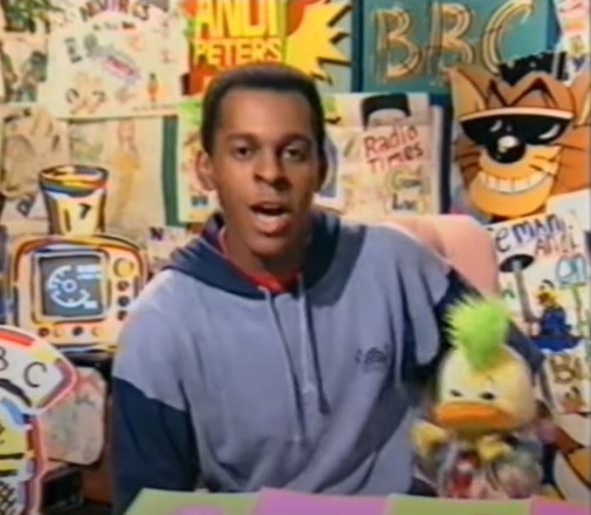 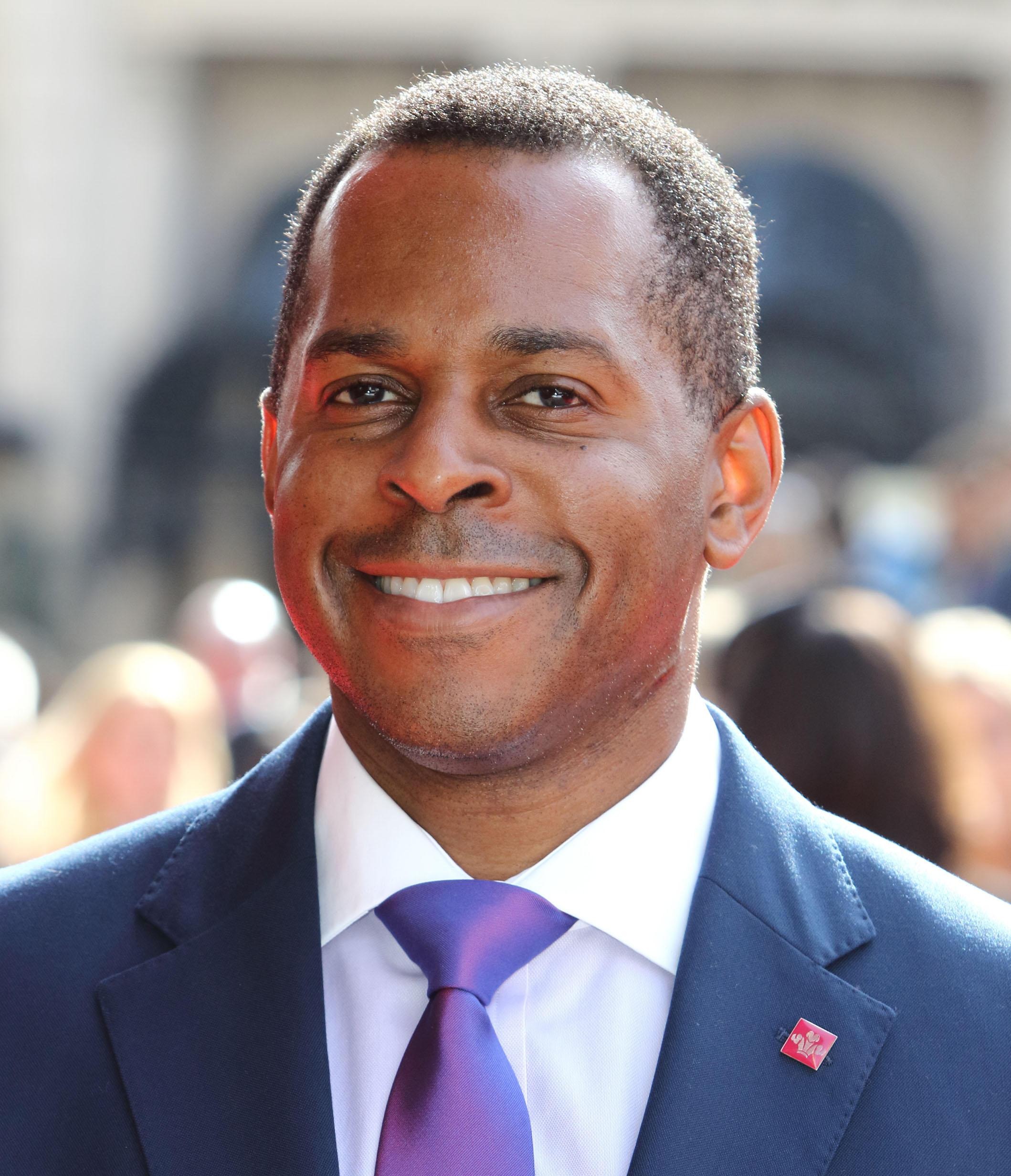 Another boggled: "How the hell is Andi Peters 50, he looks the same as when he was in the broom cupboard with Edd the duck."

The presenter harked back to the glory days of children's TV in a discussion with the mohawk-wearing toy duck today.

He said: "The purpose of the Broom Cupboard, which was started by Phillip Schofield, was to inform and entertain the nation in between the programmes."

Then, after some quacking by Edd, he added: "No, we weren't there to show off, Edd. We were there to entertain and inform the nation. 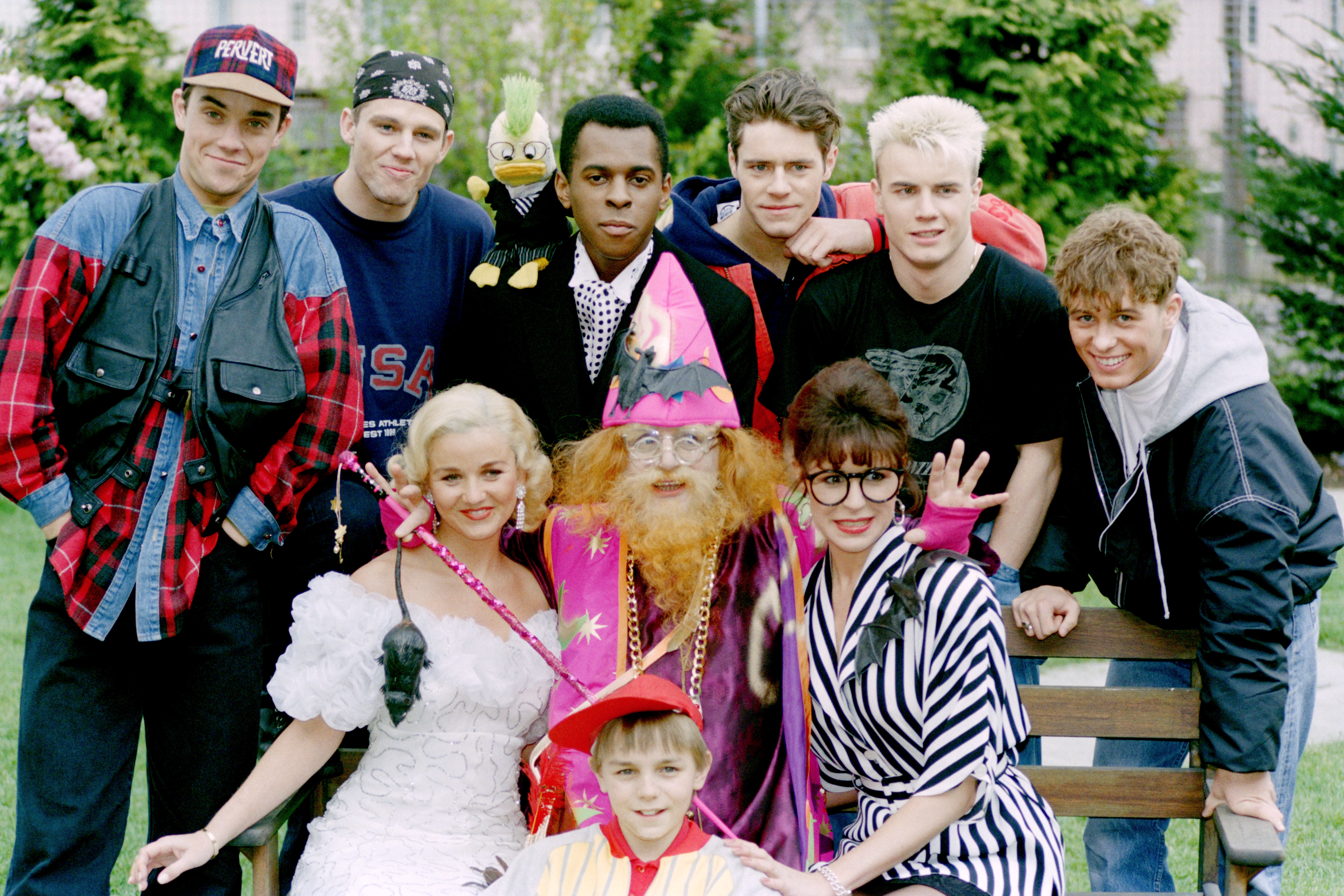 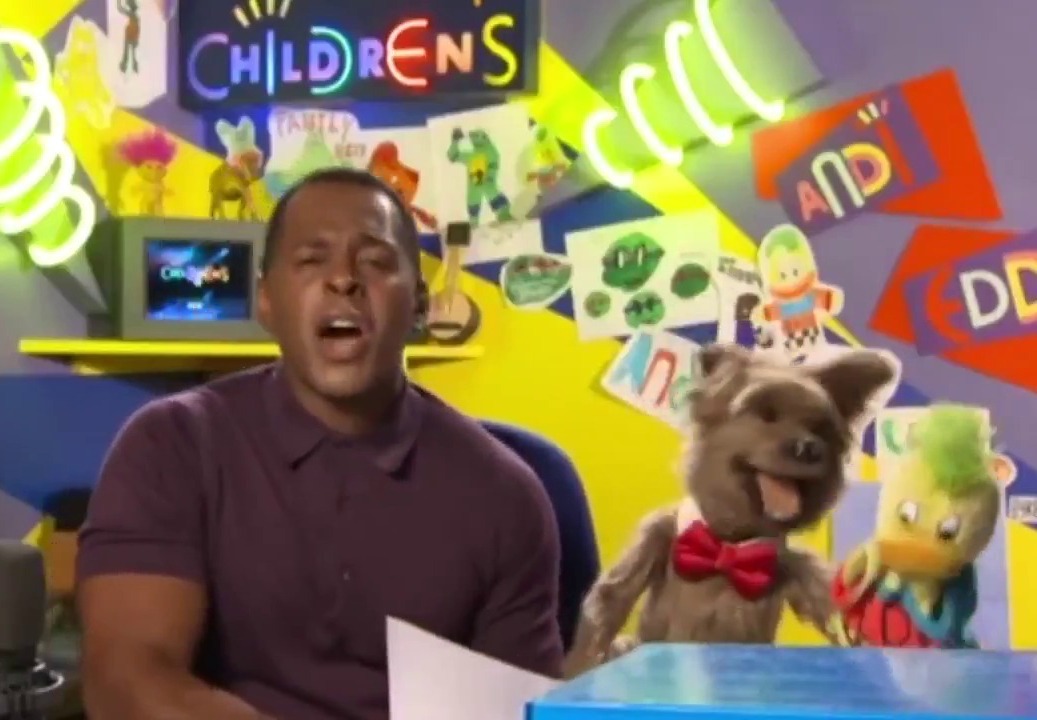 "We used to laugh a lot, we used to dress up a lot. We went to Wimbledon tennis, which was amazing."

The Broom Cupboard was a tiny studio with barely room for one presenter to introduce shows and cartoons, but launched the careers of some of TV's biggest stars.

Other celebrities to make their names on the show included Phillip Schofield, who was teamed with puppet Gordon the Gopher, and Zoe Ball.

Edd The Duck made his TV debut in 1988 alongside presenter Andy Crane and quickly became a household name. 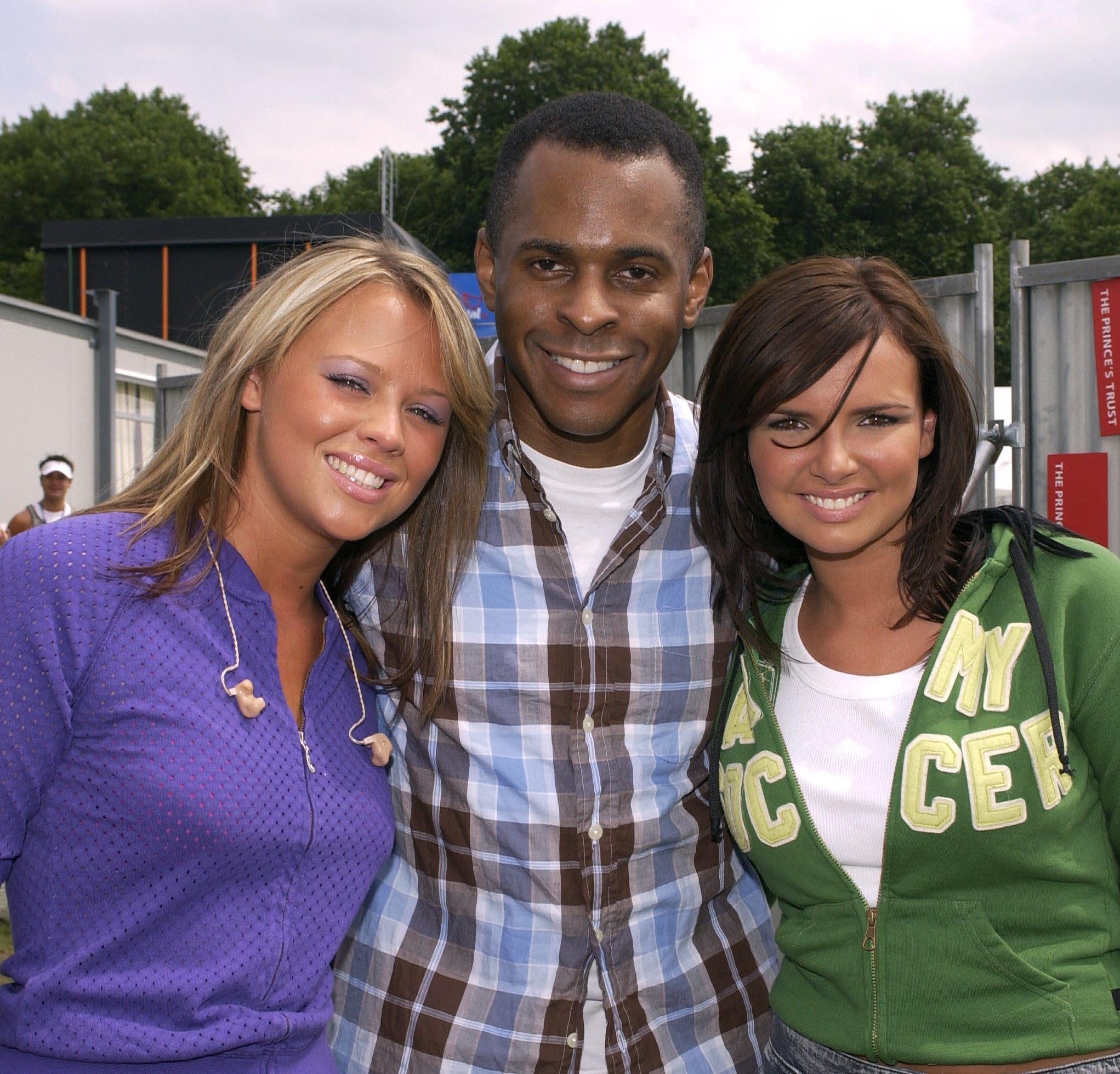 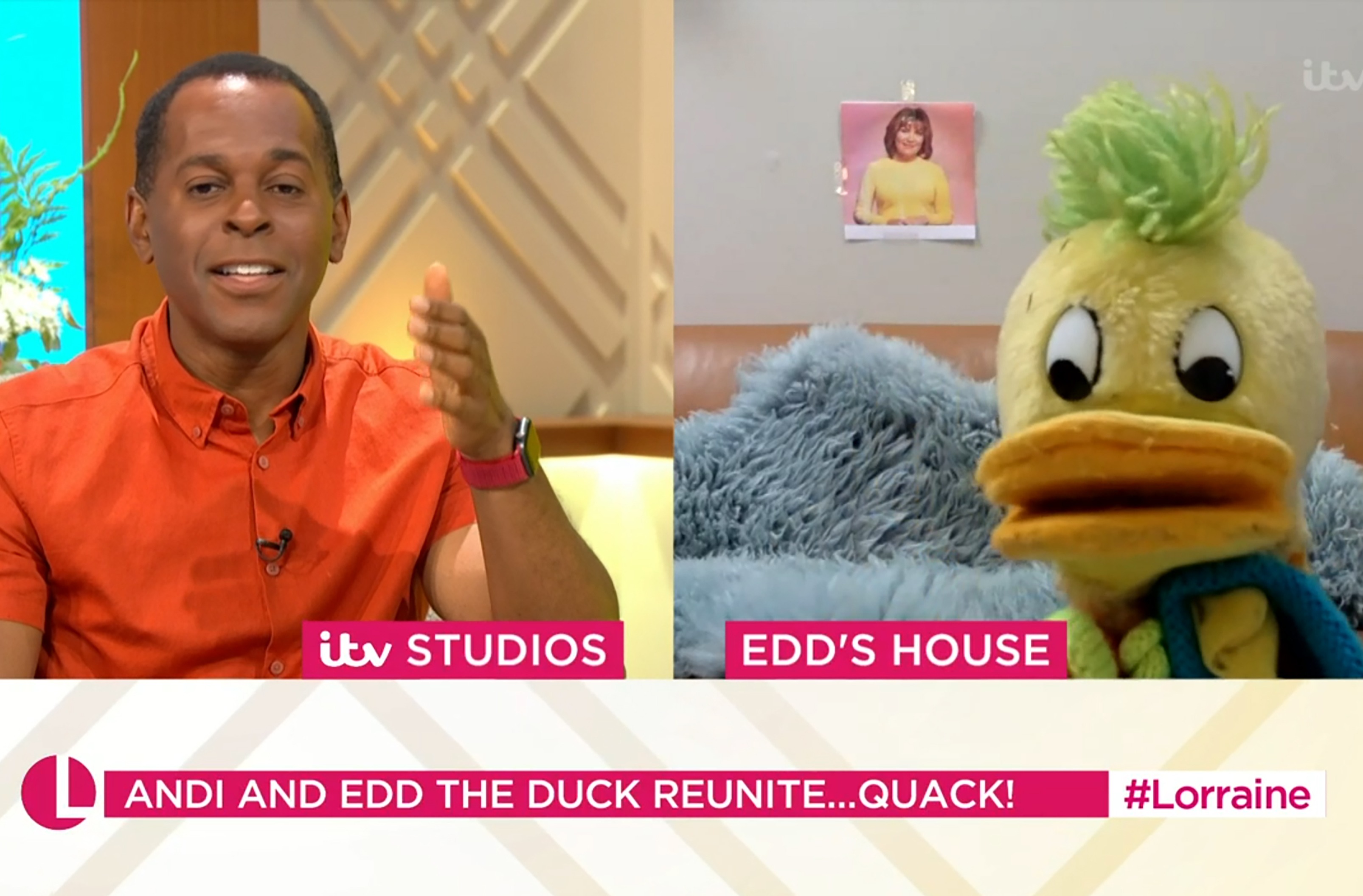 The character, who had an onscreen rivalry with Wilson the Butler, whose arm was the only part of him visible to viewers, was a huge hit with children.

He became the official Great British Olympic mascot at the 1992 Barcelona Games and appeared in a string of computer games at the time.

Edd also released a single, Awesome Dood, and a video that saw him living it in up in Paris with Allo! Allo! star Gorden Kaye.

END_OF_DOCUMENT_TOKEN_TO_BE_REPLACED

END_OF_DOCUMENT_TOKEN_TO_BE_REPLACED
Recent Posts
We and our partners use cookies on this site to improve our service, perform analytics, personalize advertising, measure advertising performance, and remember website preferences.Ok