PAUL Chuckle stunned Good Morning Britain presenters and viewers in a recent interview after he announced a new career that nobody saw coming.

The comical legend – best known for appearing on CBBC’s flagship show ChuckleVision – appeared on GMB to discuss his new role on The Madame Blanc Mysteries. 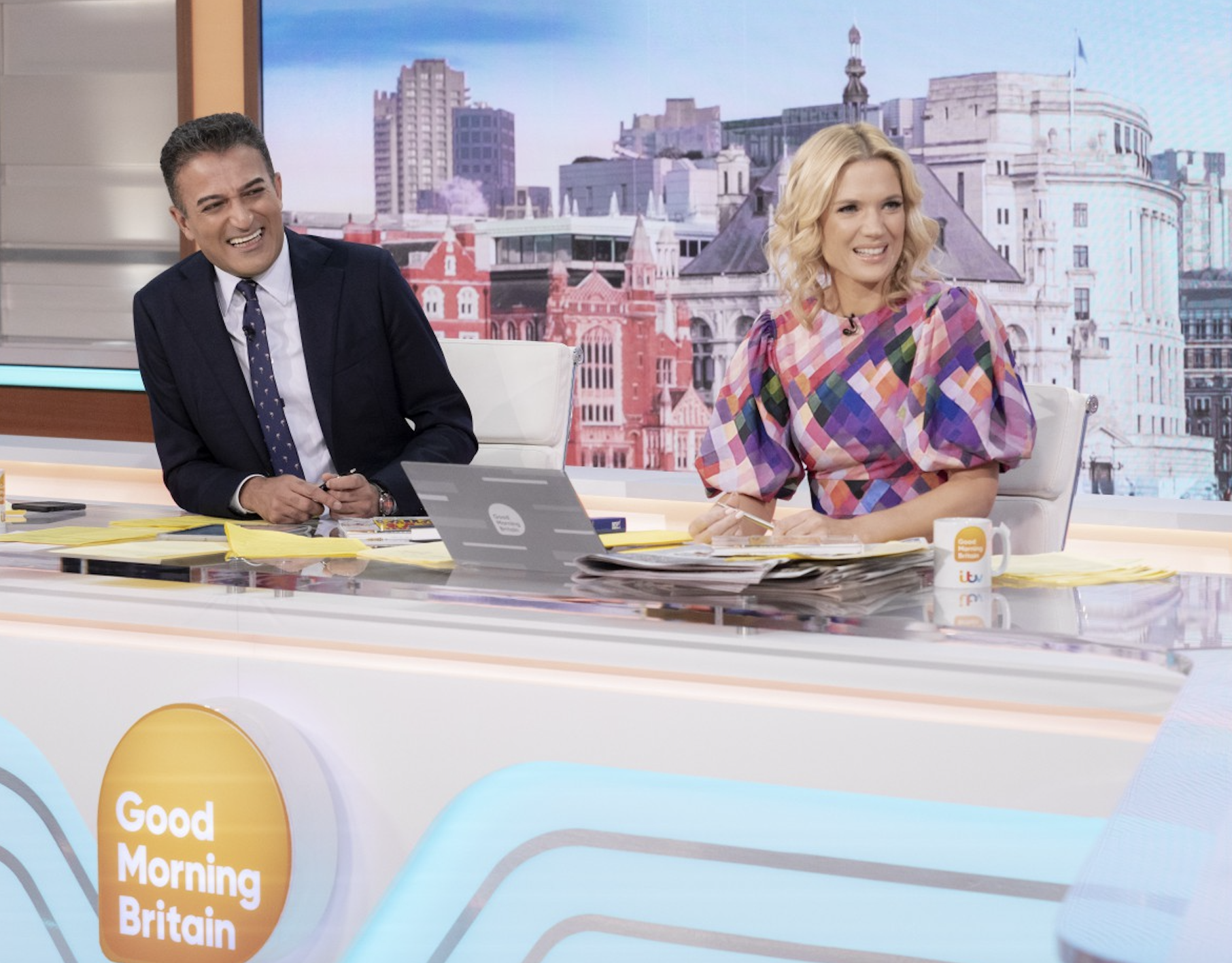 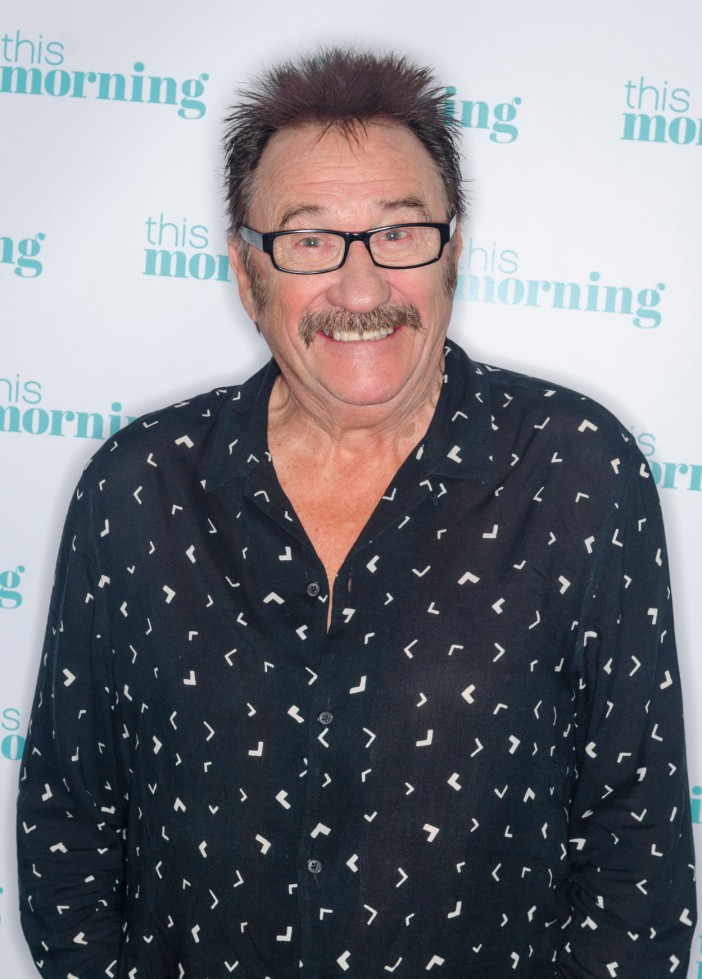 But as the star delved into the work he’s been doing since his children’s television days, Paul mentioned to presenters Adil Ray and Charlotte Hawkins that he also DJs around the country, too.

Stunning both presenters, a shocked Adil, said: “I didn’t know you DJ, what type of music do you play?”

Adil exclaimed: "House anthems! Are we getting out arms in the air?

“I love that, this is news to me. Chuckle House.”

Talking more about his sessions, Paul explained: "I just do guest appearances, I do one hour.

“In the middle of the session you get to DJ there and I do one hour there and get them at it.

"I've even got my own tune coming, The Only Way To Me To You."

Adil asked Paul whether it was a wind up, but the performer assured him that he's still "down with the kids".

Taking to Twitter, one fan penned: "Djing in nightclubs gotta be pi**ed."

Another said: "Paul's a busy man. I like that."

Meanwhile a third chimed: "Paul Chuckle banging out house tunes for an hour – brilliant. That’s seriously made my Friday, what a lovely man.”

Paul recently performed in North Wales and was excited to see his fans.

He affirmed: "It’s been a while and can’t wait to get everyone on that dance floor again, be sure to pop down.

"I was at the venue last in 2018 and the crowd brought the best atmosphere with them so I am hoping for the same this time around." 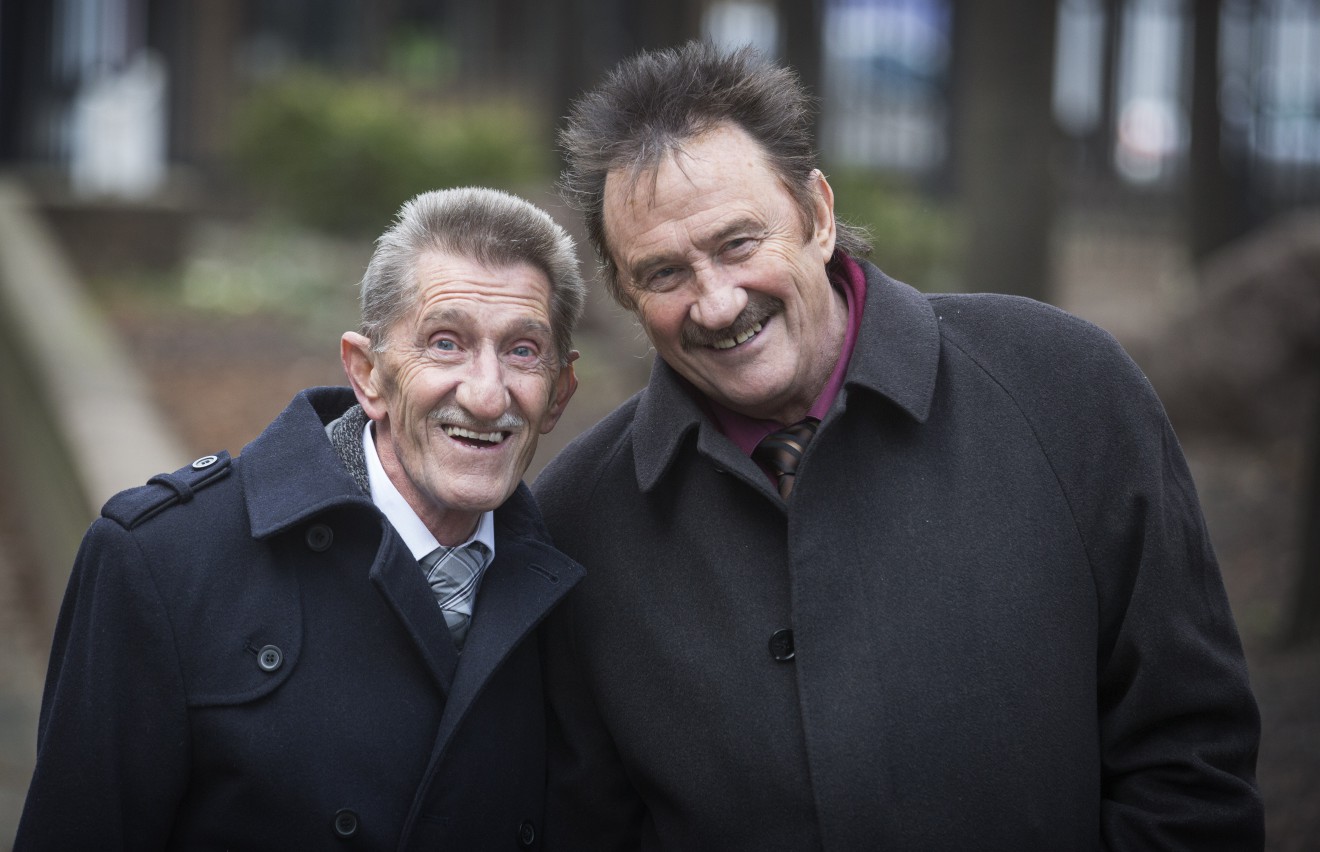 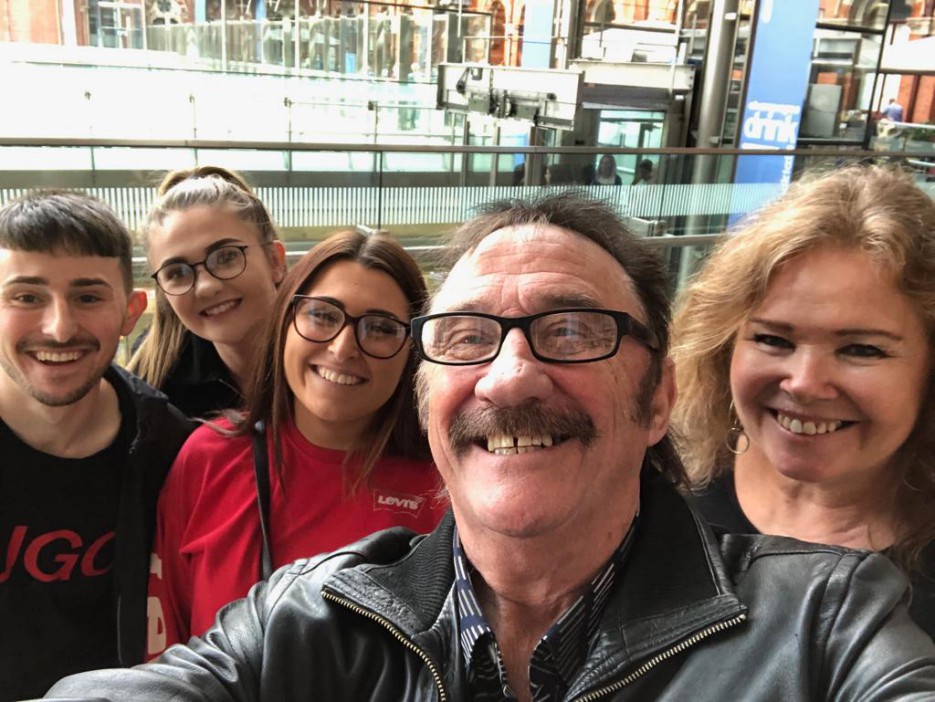