The businessman – who is played by actor Richard Hawley in the ITV soap -drowned after saving his ex-wife Jenny who had fallen into a sinkhole. 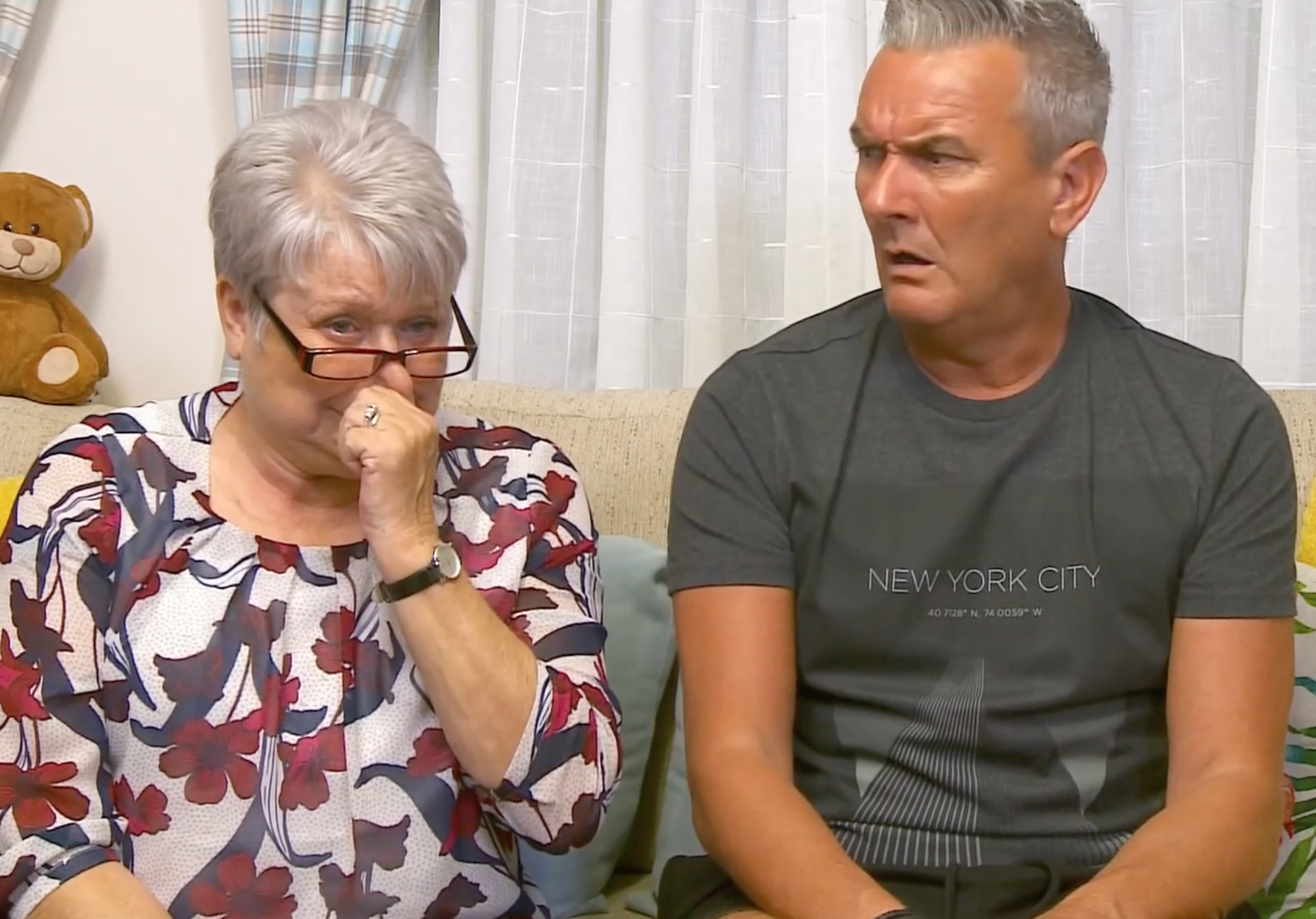 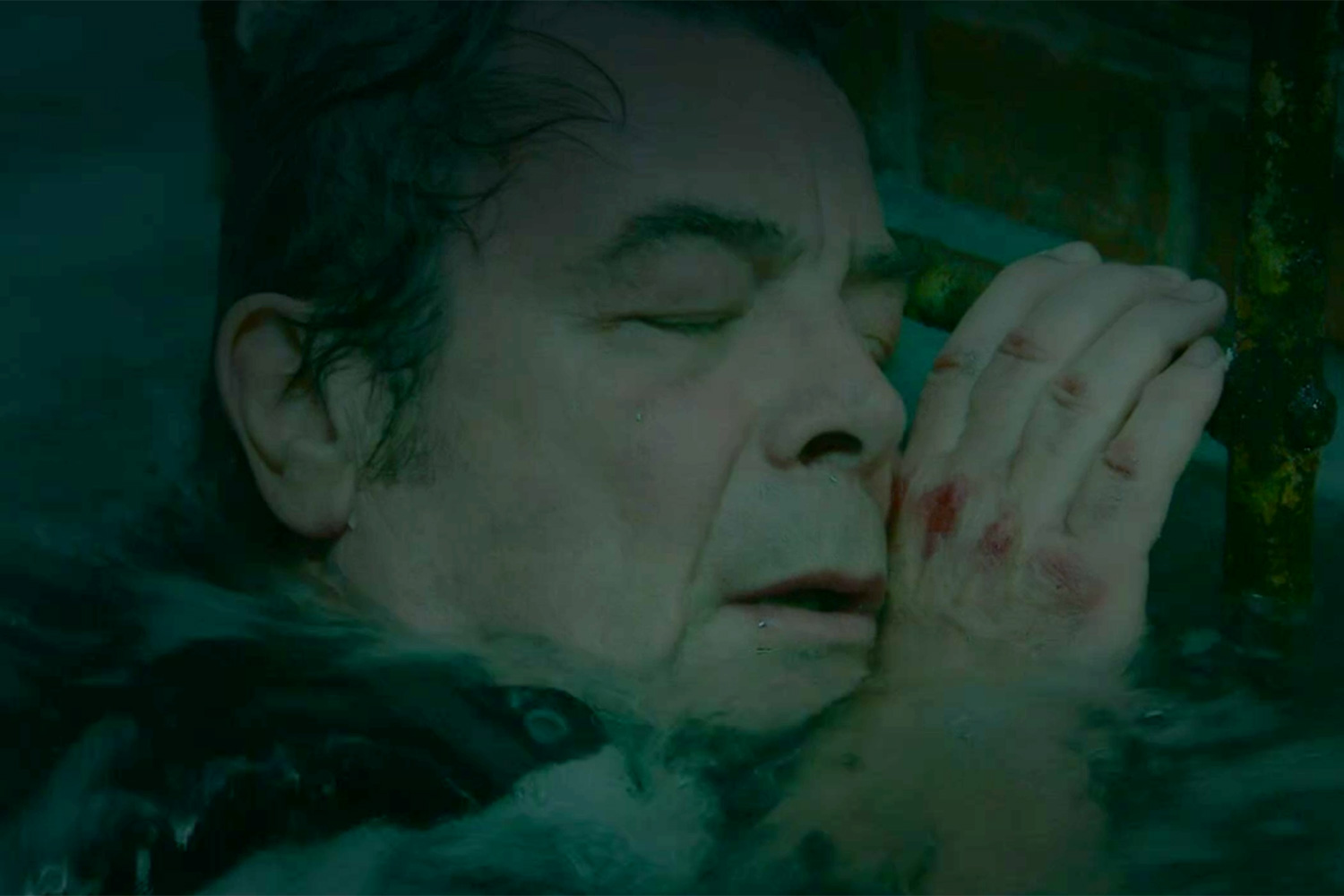 After his heroic deed, Johnny's body gave up and he passed out, drowning in the old sewer system.

“Something’s wrong, he’s not moving,” Jenny said as Johnny failed to grab the rope to be pulled out.

Jenny begged him to fight to stay alive, shouting: “Johnny say something – are you OK?

“Johnny listen to me, they’re here. They’re going to be with you soon. You don’t have to talk to me but look at me.

But in a devastating scene Johnny began to hear the voice of his late son Aidan calling him dad.

He had previously had visions of Aidan as a symptom of his MS.

As she realised what was going on Jenny shouted: “Johnny please you just need to hold on. I love you.”

After telling Jenny he loved her too, Johnny slipped away under the water leaving Jenny screaming in anguish.

The heartbreaking scenes moved Jenny to tears and left the other Gogglebox stars in shock.

One viewer said: "I laugh everytime Lee slowly turns his head and silently stares at Jenny when she’s crying at something." 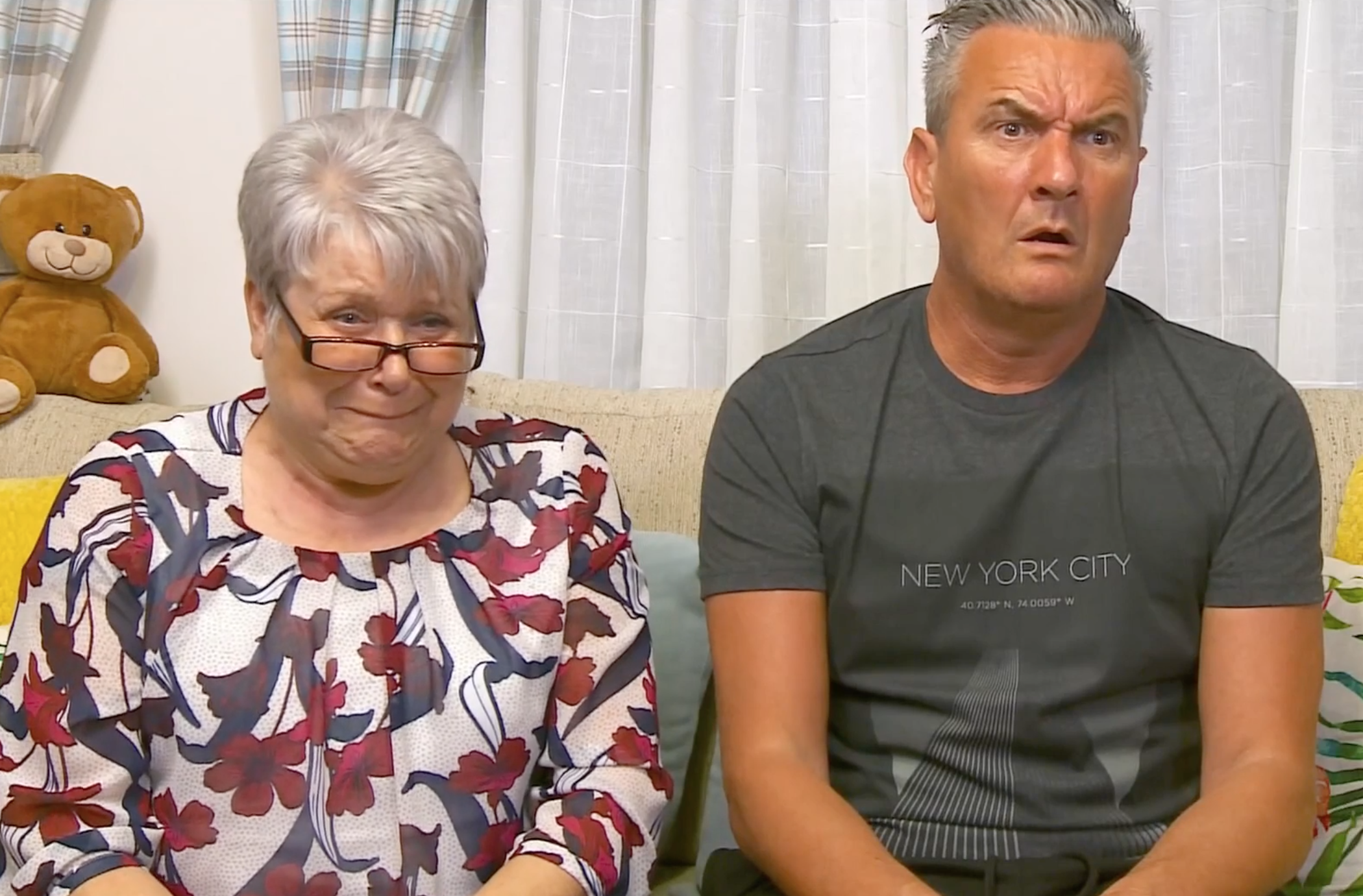