GOOD Morning Britain has been bombarded with Ofcom complaints over an interview that saw an Insulate Britain protestor storm off set.

More than 100 viewers flocked to the official telly regulator after the episode, which aired on Wednesday 22 September. 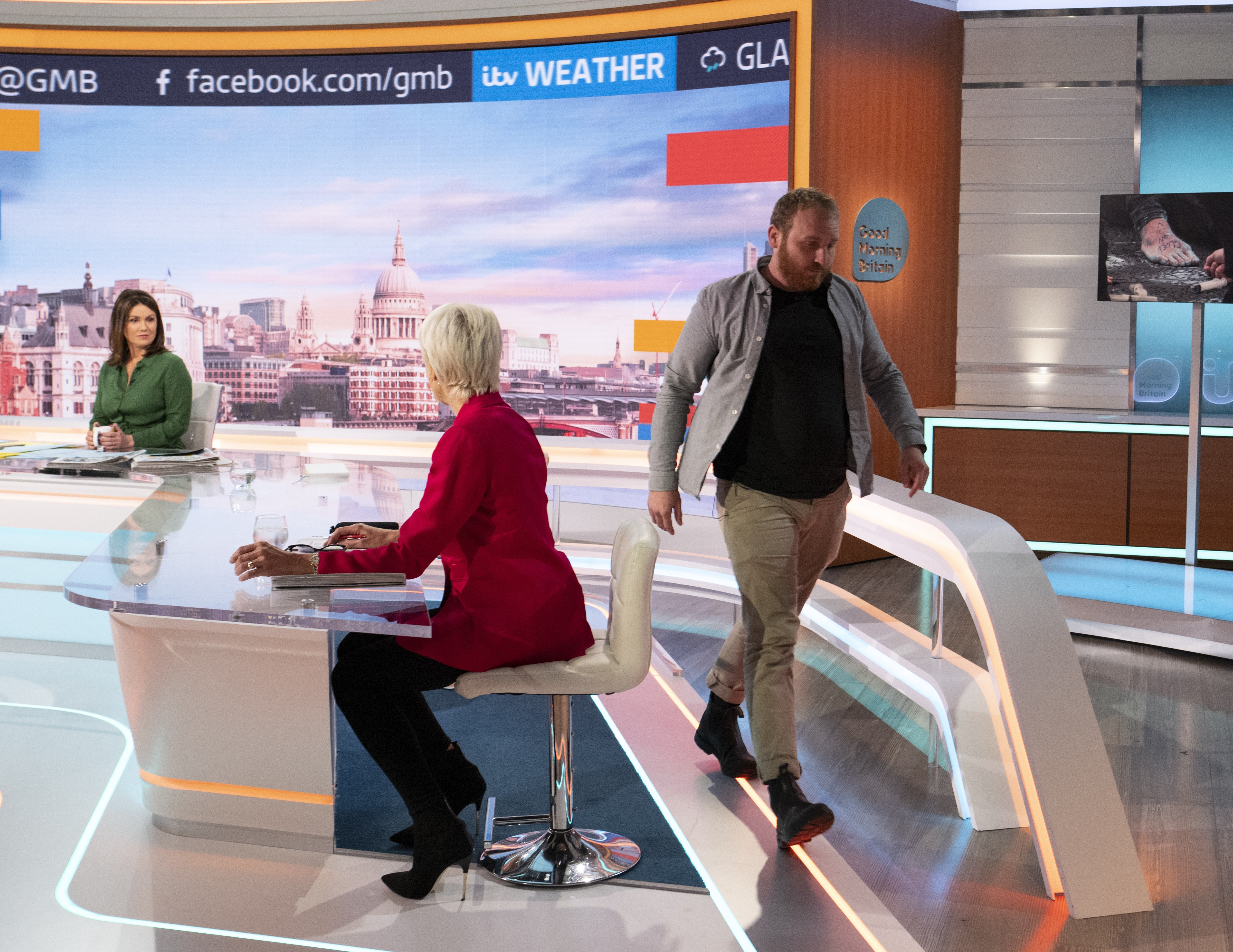 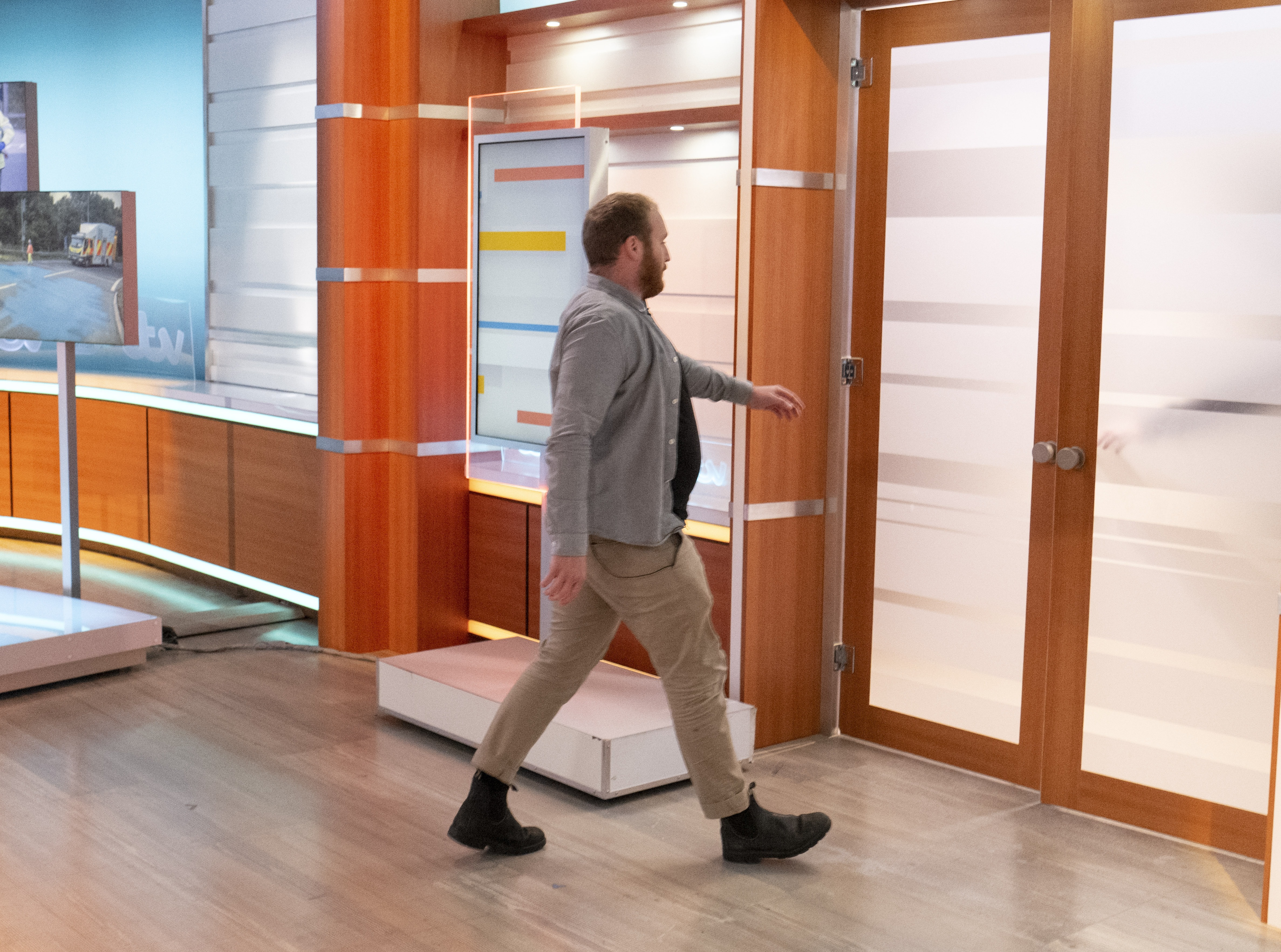 It has been confirmed today that there have been 105 official complaints made.

Susanna warned him: "don't patronise me" during the heated exchange – as he awkwardly tried to swerve discussing The Sun on Sunday's exclusive revelation that his own home isn't insulated.

The 36-year-old even extraordinarily compared himself to Sir Winston Churchill for fronting the group's climate campaign.

He was on the show for the second time in two weeks to defend his group's continual disruption of traffic on the M25 by setting up human blockades.

Things got off to a frosty start, with Susanna quizzing Norton over Insulate Britain's controversial methods.

A stony-faced Norton later slammed the GMB hosts for "debasing the discussion" while journalist Dawn Neesom encouraged him to answer the questions.

Madeley also asked Norton how he slept at night after a woman was paralysed after being held up in a traffic jam for six hours following a stroke.

"We're demanding the government makes a meaningful statement to save the future."

He then made a physical statement of his own as he got up and stormed out of the studios while Richard laughed.

Norton previously hit the headlines earlier this year during a trial regarding blockading The Sun’s printing plant near Broxbourne, Herts in September last year.

He glued his hand to a court table while ranting that the proceedings were "illegal" – leaving him "no option but to disobey and show contempt."

The stunt caused a three-hour delay while his hand was freed, costing taxpayers thousands of pounds in wasted court time and staff pay.

One day after Norton's explosive GMB appearance, Kate Garraway lost her cool with another Insulate Britain supporter, George Monbiot, on the breakfast show. 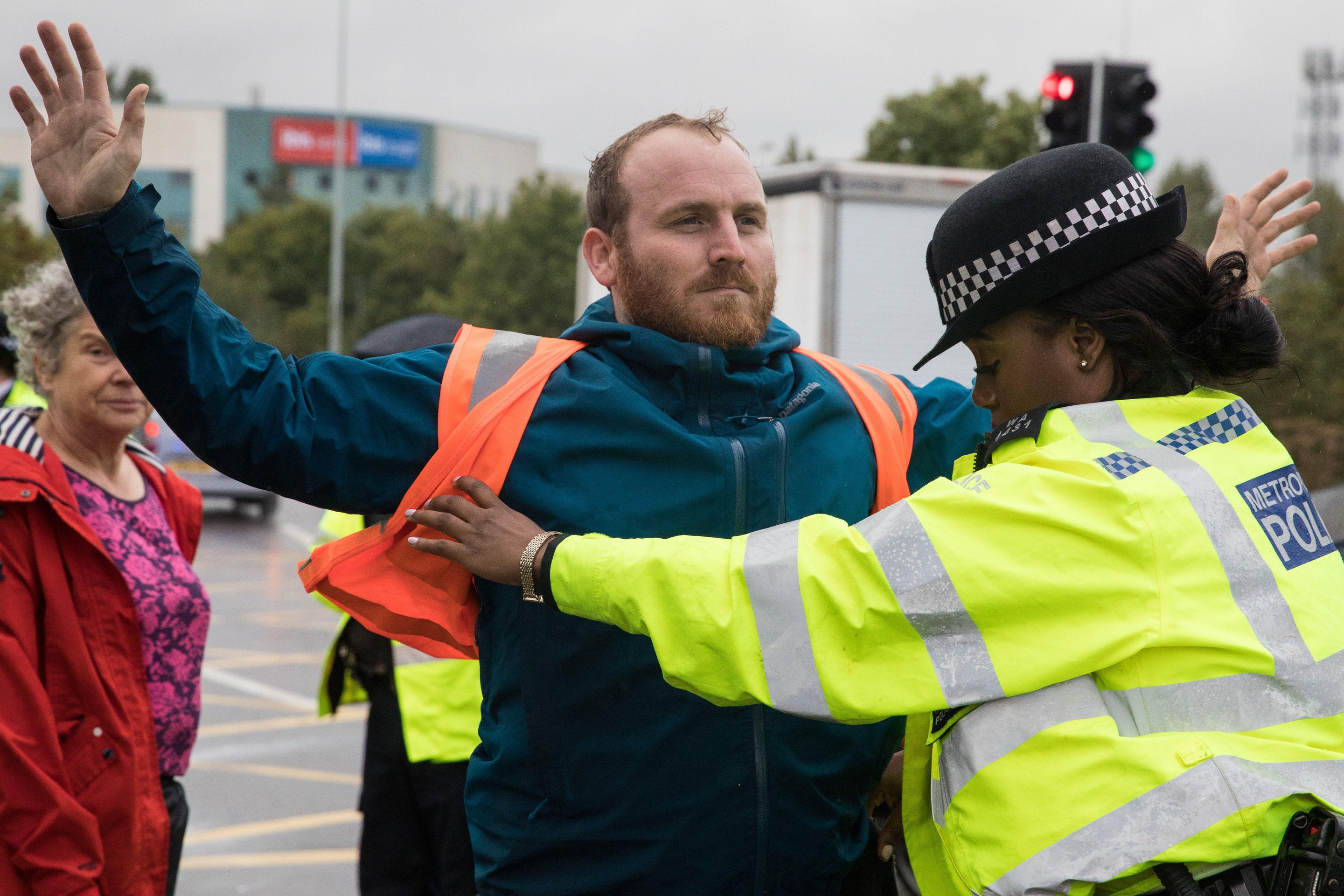