Home » TV & Movies » Good Omens season 2: Will there be another series?

Good Omens season 2: Will there be another series?

Good Omens was released on Amazon Prime yesterday (Friday, May 31) and many Terry Pratchett and Neil Gaiman fans have already binged the entire series and are wondering whether there will be another series of the show. Amazon Prime has not confirmed Good Omens season two but Neil Gaiman has revealed to Express.co.uk whether or not he will be the showrunner on another series. Neil Gaiman also revealed he plotted out a book sequel to Good Omens, so there may be more material for season two if Amazon chooses to make it.

Will there be another series of Good Omens?

Neil Gaiman told Express.co.uk that if Good Omens gets a season two, then he is not likely to be showrunner on it.

He said: “So far, Good Omens has taken me four years, or five years since I promised Terry [Pratchett] I’d make it.

“In that five years I haven’t been writing novels,” the author of American Gods and Coraline continued.

“It’s time for me to go back and be a novelist.

WHERE IS GOOD OMENS FILMED AND SET? 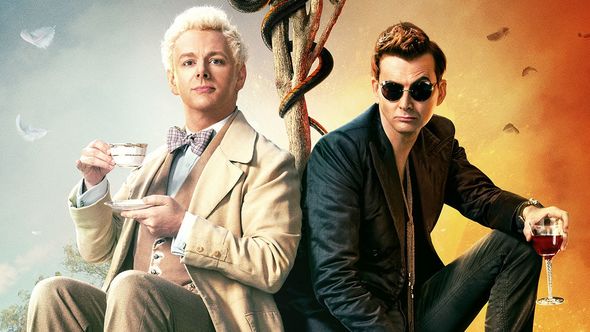 “Plus, I have a wife [cult singer-songwriter Amanda Palmer] who has not seen enough of me for the last few years and is looking forward to me being at home.”

However, this does not mean all hopes of Good Omens season two are dashed.

When Express.co.uk asked producer Rob Wilkins whether there will be another series, he refused to answer the question, suggesting season two is a possibility.

However, Amazon Prime has not confirmed any plans yet for Good Omens season two.

WHO IS IN THE CAST OF GOOD OMENS? 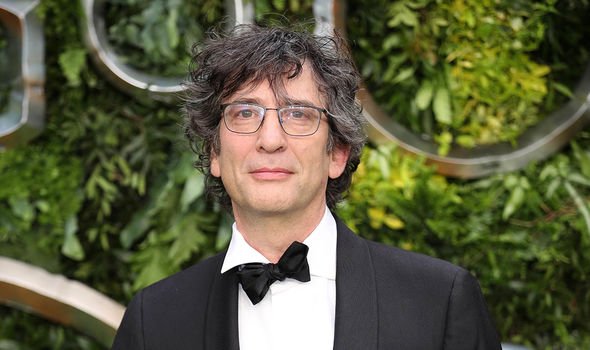 What will happen in Good Omens season 2?

No details of Good Omens season two have been revealed yet by Amazon Prime.

However, Gaiman revealed he and Pratchett had plotted out a sequel to their 1990 book that season two could lift from.

In fact, the first series of Good Omens uses some material from this sequel, including the addition of the character of Gabriel, played in the series by Jon Hamm.

Gaiman said: “We never wrote a sequel, but we plotted a lot of stuff.

WHAT BOOK IS GOOD OMENS BASED ON? 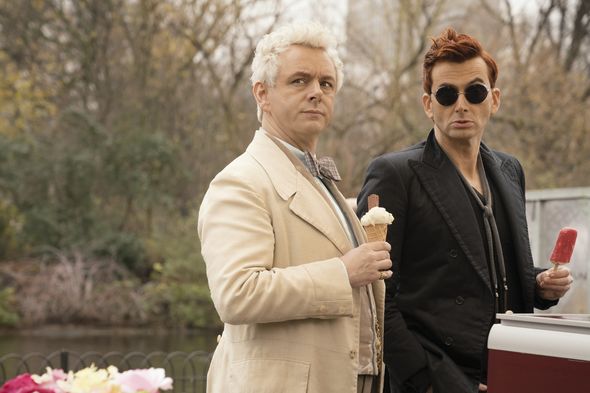 “I stole stuff from the sequel we never did and put it in this series.

“The angels, Jon Hamm’s character, all of that stuff it all feels like its a part of the Good Omens world.”

However, it is not known how much material from this book sequel remains and whether it is enough to create another series.