GRAND Party Hotel viewers were left in tears as a bride died just two months after her wedding.

After an emotional episode, a tribute appeared on screen dedicated to one of the hotel’s guests Kaylea who tragically died just a few short weeks after her wedding at the hotel was filmed. 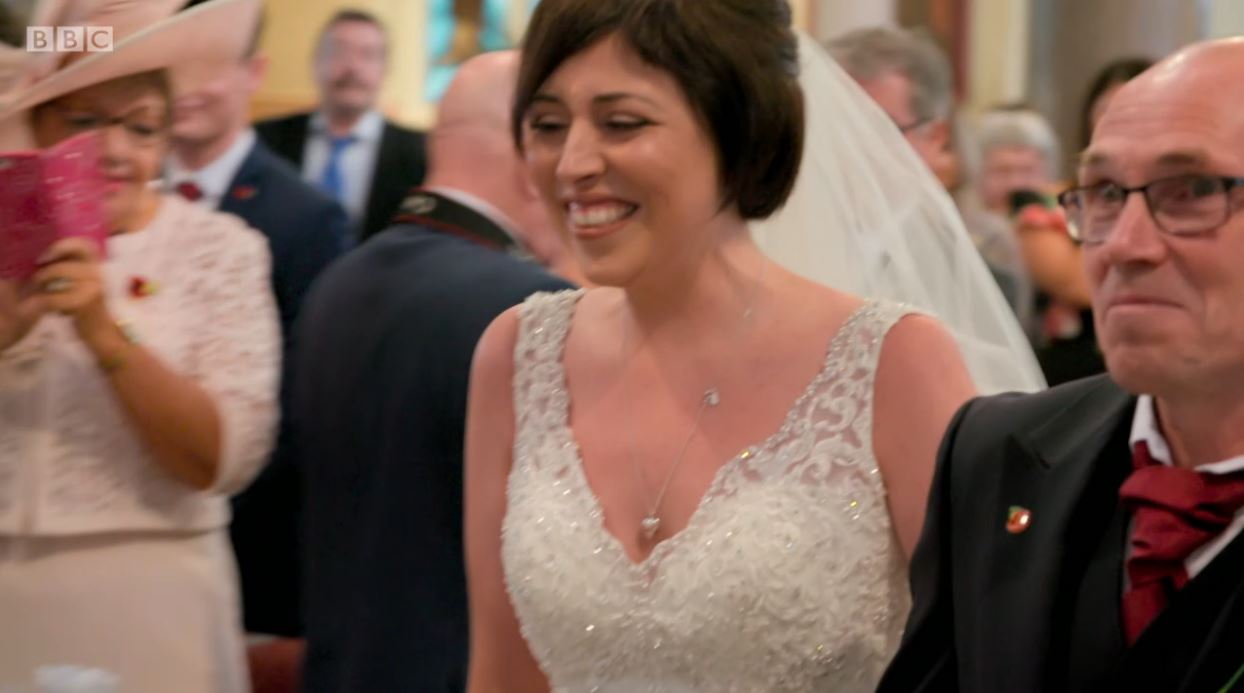 The BBC One show that takes viewers behind the scenes of Liverpool's Shankly Hotel and shares the poignant stories of the guests, paid tribute to Mark and Kaylea who tied the knot during the show.

The couple, who had been together for 14 years, made the heartbreaking decision to bring their wedding forward after Kaylea was diagnosed with terminal cancer.

During the moving episode Kaylea said she had been through "hell on earth" as doctors told her there was nothing more they could do to save her life. 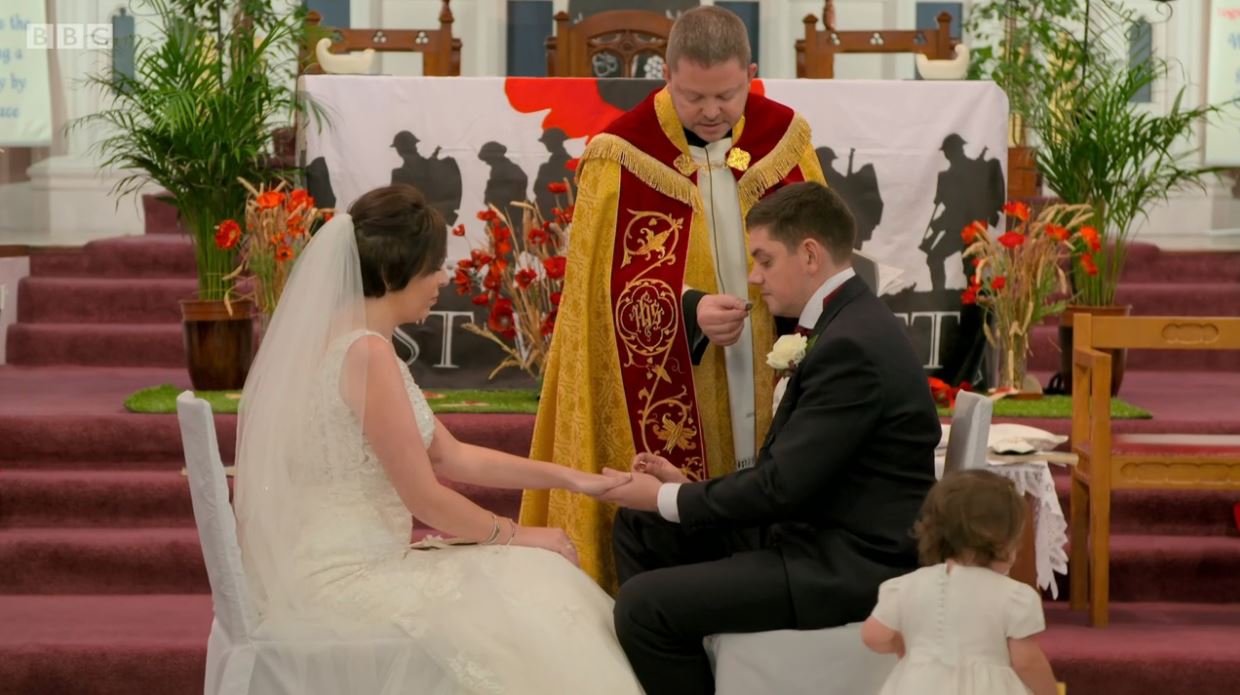 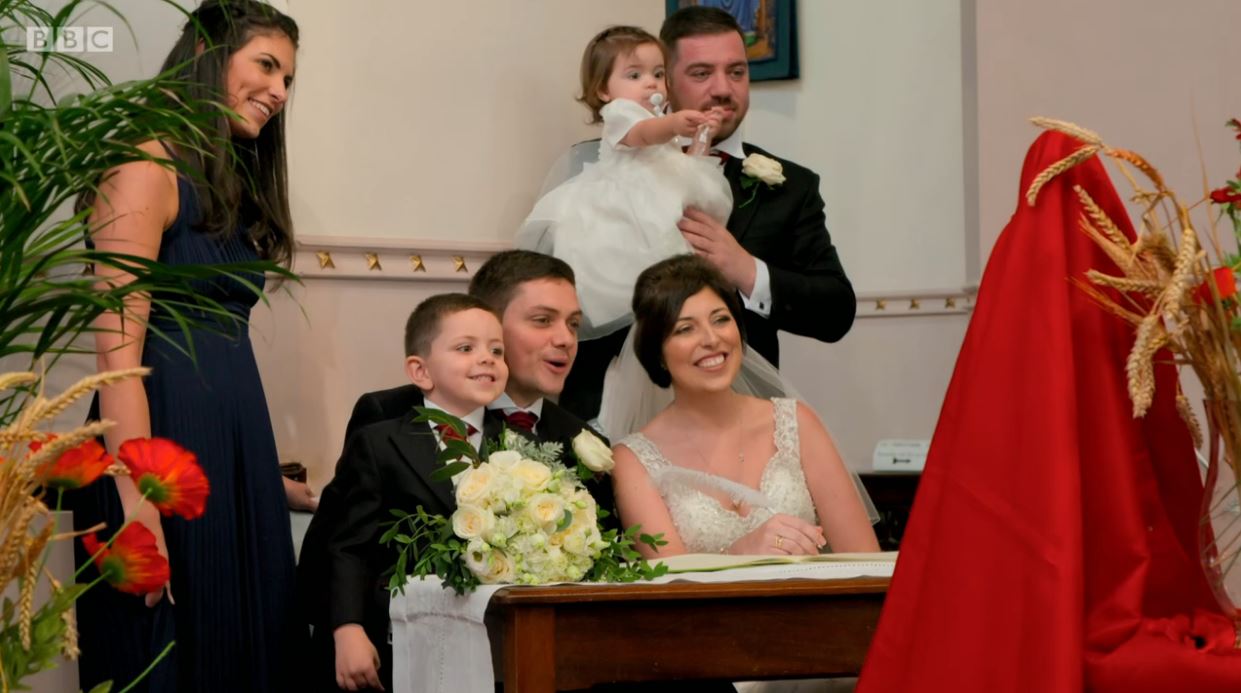 "I had a big operation and was told I was cancer-free.

“We went on holiday and had the most amazing holiday. And got back, came home, ended up ill two days later and then got told I’m terminal."

Despite the earth-shattering diagnosis, Kaylea was determined to marry "the love of her life" before it was too late and wanted her children to take Mark's surname

“I'll always be their mum," she said. 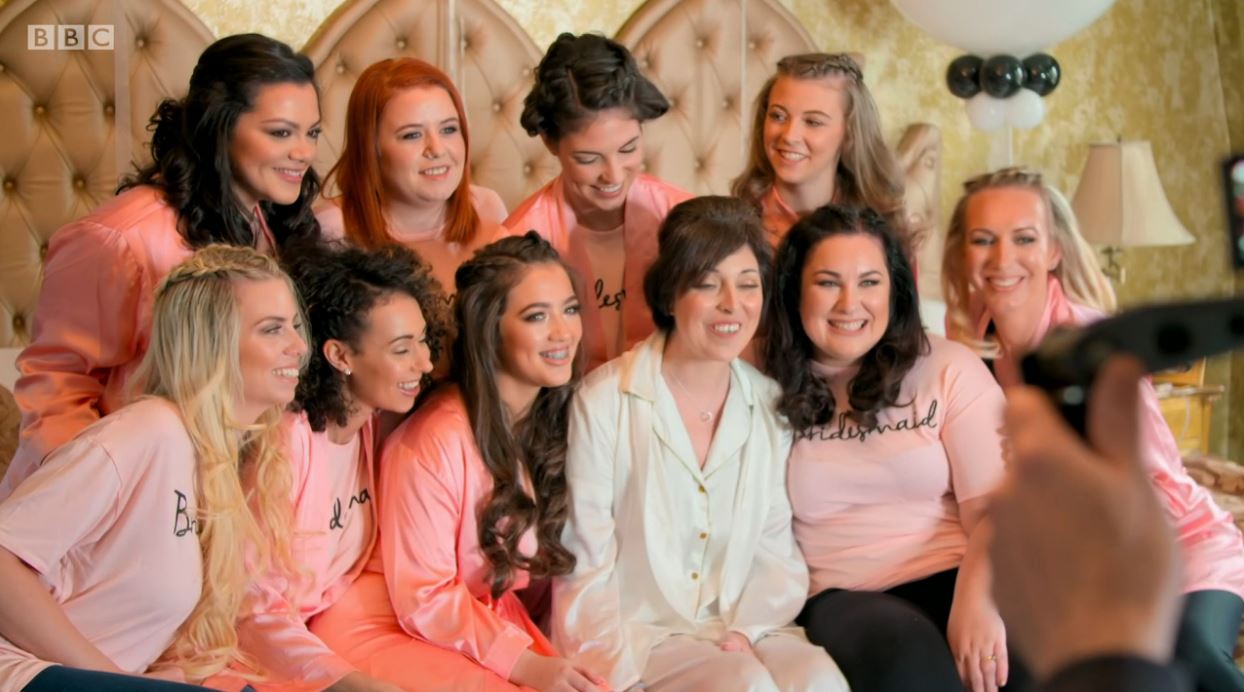 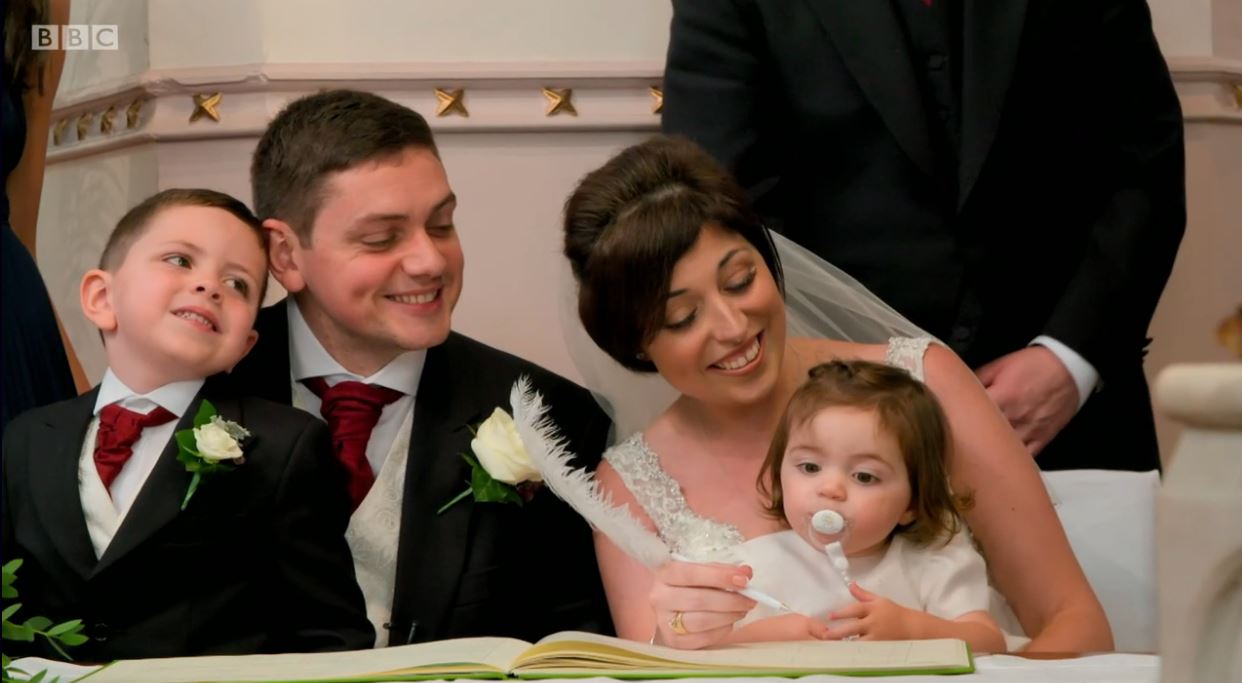 "You have to find the positives because, I mean, don’t get me wrong, I have me moments and have me breakdown.

"I’ve got two amazing children there, and an amazing husband to wake up for. They’re me positives and that’s what I wake up for.”

After their poignant wedding ceremony aired, viewers were told that Kaylea died just two months after her big day. 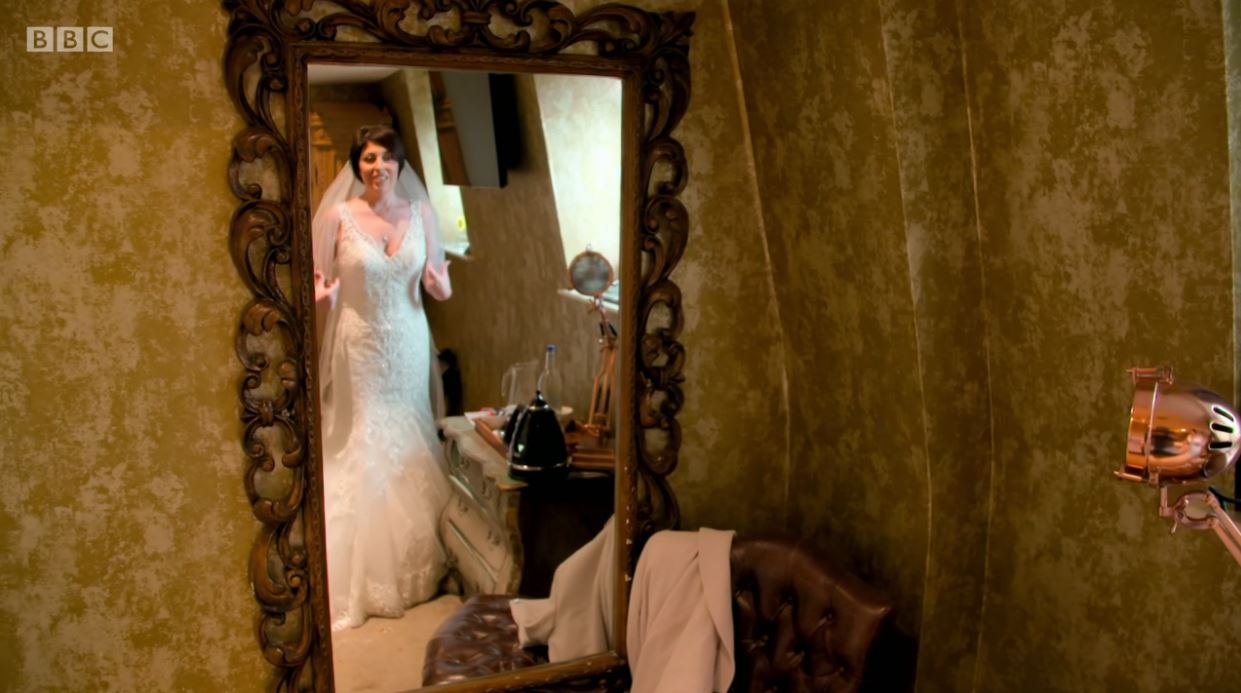 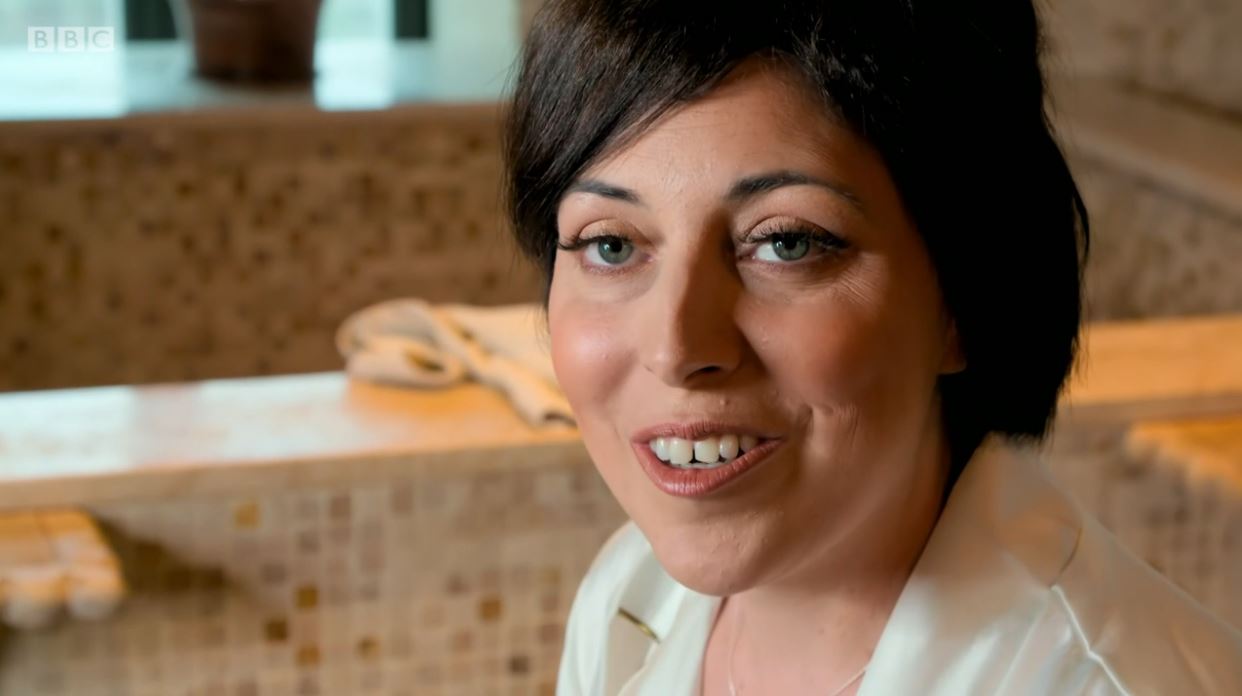 “I cannot stop sobbing. We all think we have problems but this woman really did. What a truly beautiful soul,” one tweeted.

“I haven’t cried this much in years. Life is so unfair!” another added.

A third wrote: “My eyes are burning from tears. She was one special woman."

END_OF_DOCUMENT_TOKEN_TO_BE_REPLACED

END_OF_DOCUMENT_TOKEN_TO_BE_REPLACED
Recent Posts
We and our partners use cookies on this site to improve our service, perform analytics, personalize advertising, measure advertising performance, and remember website preferences.Ok