'Grey's Anatomy': E. R. Fightmaster Said They Infused 'a Lot of Chemistry' in Their Scenes

Fightmaster already appeared in two episodes of the show playing the new doctor. Meredith Grey (Ellen Pompeo) and Amelia Shepherd (Caterina Scorsone) met them in Minnesota. It looks like they’ll be working together because they took a job looking for the cure for Parkinson’s disease there.

Amelia was already familiar with Kai’s work and was very impressed. Some fans also thought there might be a romance between them.

Kai’s second episode only made that theory stronger. Amelia had a video call with Kai, and she overheated because Grey-Sloan’s air conditioner was off. There was an intimate moment between them when Kai told Amelia to close her eyes and imagine being colder.

The show later announced Kai will be a recurring character. They are also the first non-binary character on the show.

E. R. Fightmaster said they infused ‘a lot of chemistry’ in their scenes 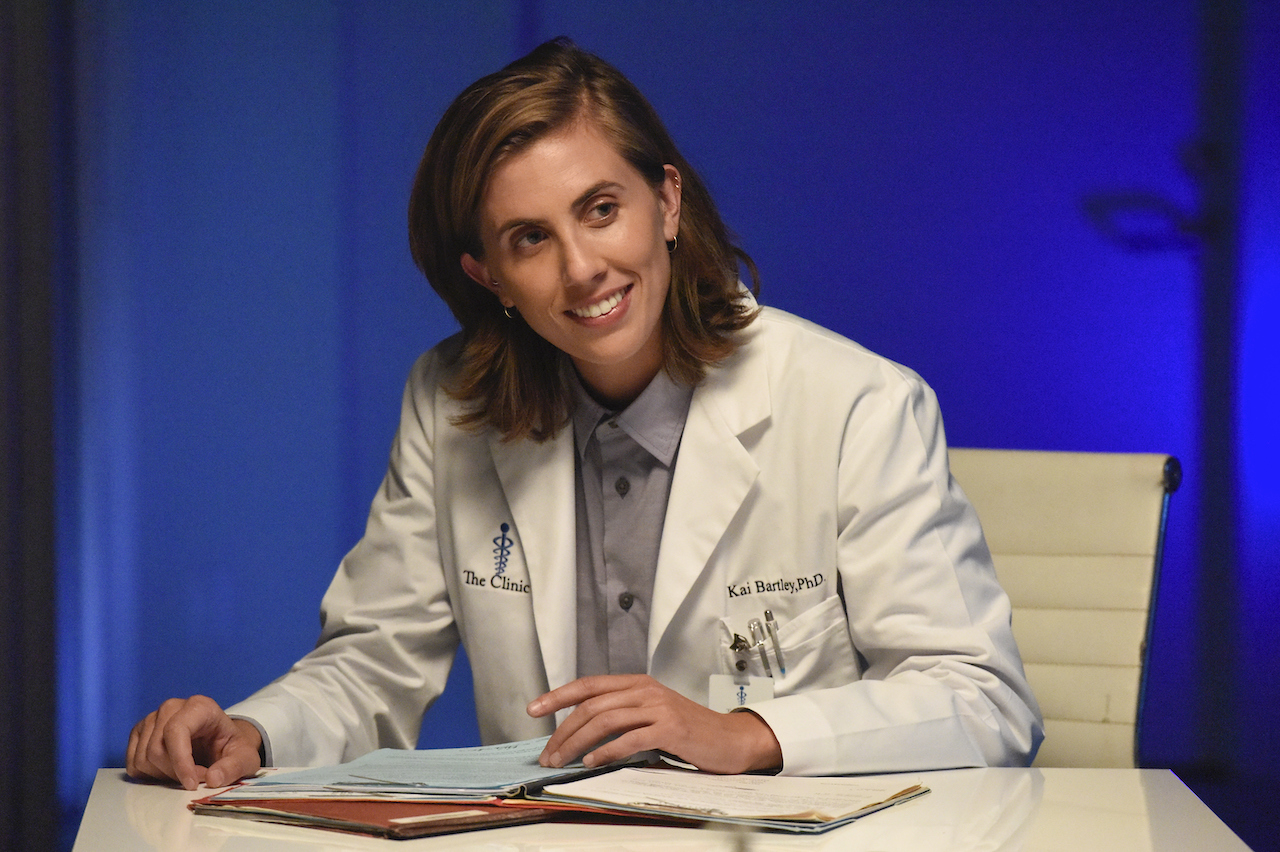 The actor said they got the job through a self-tape. They were then asked if they infused their own experiences in the role or if it was already completely written.

“If you watch the show long enough… you could watch it over three episodes and derive this but all of the characters have this incredible ability to go back and forth from being great at what they do and then also being sexy, fun people,” they told Entertainment Tonight. “When I read the sides, it was very easy for me to understand that this doctor was not just going to be reading medical terms.”

They continued, “I needed to infuse a lot of chemistry and immediate interpersonal details into the script itself. The writing was already beautiful, but the writing was in a way I thought that it gave me the ability to add exactly who I am to the script.”

This could mean there will be more chemistry between Amelia and Kai. Fightmaster talked about working with Scorsone.

“I love working with Caterina,” they said. “She is so much fun. Watching her act is a masterclass and I am excited as a queer person who has seen the show to explore possibilities.”

That’s not a confirmation that there will be a love story between them. They could simply work together for the common goal of the cure. But Fightmaster’s comment leaves some hope that Kai will have some kind of romance in the future. After all, they pointed out most of the doctors aren’t there to just talk about medicine.