The Grand Ole Opry member died from complications of dementia, his wife confirmed 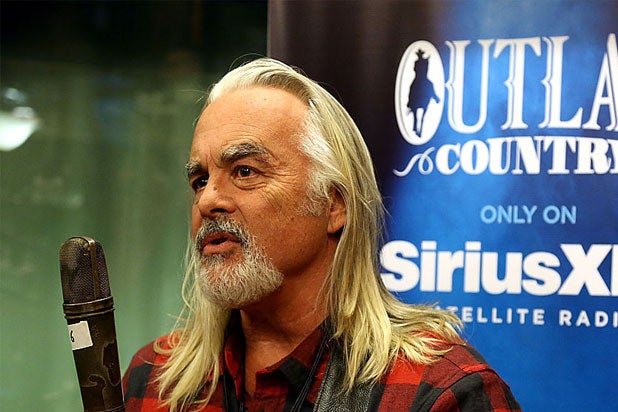 Singer-songwriter and Grand Ole Opry member Hal Ketchum died on Monday from complications of dementia. He was 67.

Ketchum’s wife, Andrea, confirmed the news in a Facebook post today. “With great sadness and grief we announce that Hal passed away peacefully last night at home due to complications of dementia. May his music live on forever in your hearts and bring you peace,” she posted on her husband’s verified Facebook page.

Andrea previously detailed Ketchum’s dementia and Alzheimer’s disease diagnoses in an April 2019 post, writing at the time that he would be retiring from performing.

Ketchum was inducted into the venerable Grand Ole Opry in 1994.  Following news of his death, the organization tweeted a quote from Ketchum at the time of his induction: “There is an indescribable place on that stage where it feels like you are a part of history, a very fine history, and I really like that a lot. I felt the magic of the Opry the first time, and, so, I came to it in amazement.”

The Opry added to its tweet,  “Thank you, Hal.”

Ketchum was born in Greenwich, New York, and later moved to Austin, Texas, where he recorded his first album, “Threadbare Alibis.” He later relocated to Nashville and scored a hit with “Small Town Saturday Night,” a country staple from his 1991 sophomore album, “Past the Point of Rescue.” His other albums include “Sure Love” and “Every Little Word,” which included the Top 10 ballad “Stay Forever.”

In 1998, Ketchum was diagnosed with acute transverse myelitis, a neurological disorder. According to Rolling Stone, physical therapy helped him recover enough to walk and to perform his 2014 album “I’m the Troubadour,” which would become his final studio album.

END_OF_DOCUMENT_TOKEN_TO_BE_REPLACED

END_OF_DOCUMENT_TOKEN_TO_BE_REPLACED
Recent Posts
We and our partners use cookies on this site to improve our service, perform analytics, personalize advertising, measure advertising performance, and remember website preferences.Ok