HARRY Styles and Olivia Wilde's budding romance reportedly "seems very serious" as she directs him in Don't You Worry Darling.

The loved-up pair began dating after meeting on set of their new movie in California. 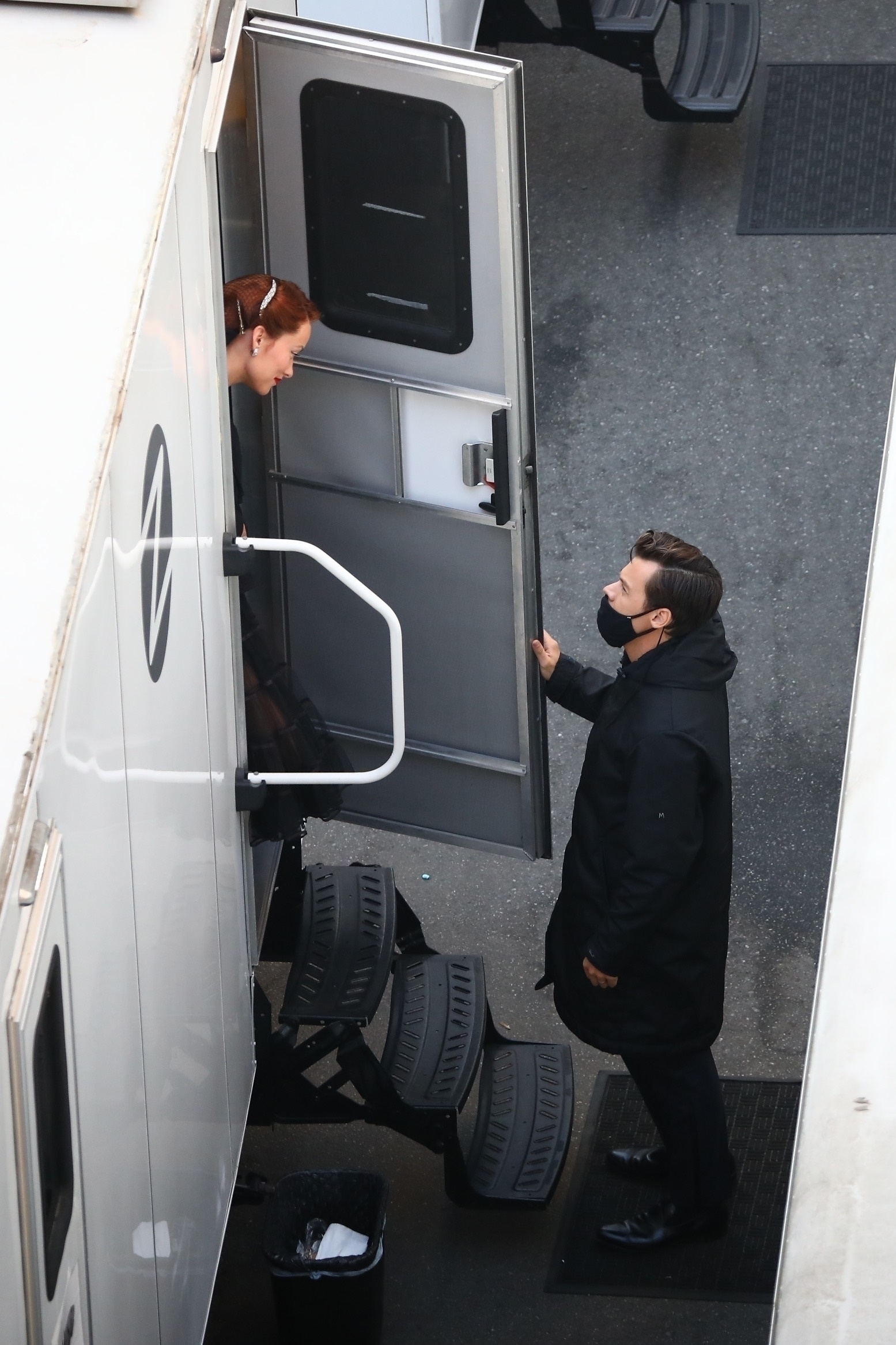 They were first pictured holding hands at his manager Jeff Azoff’s wedding, and have since been seen arriving back at Harry’s LA home together.

And it appears things are already serious for the musician-turned-actor, 26, and Hollywood A-lister Olivia, 36.

According to People, the pair "seem very serious" and "spend all their time together".

A source claims: "She is also very happy with Harry. 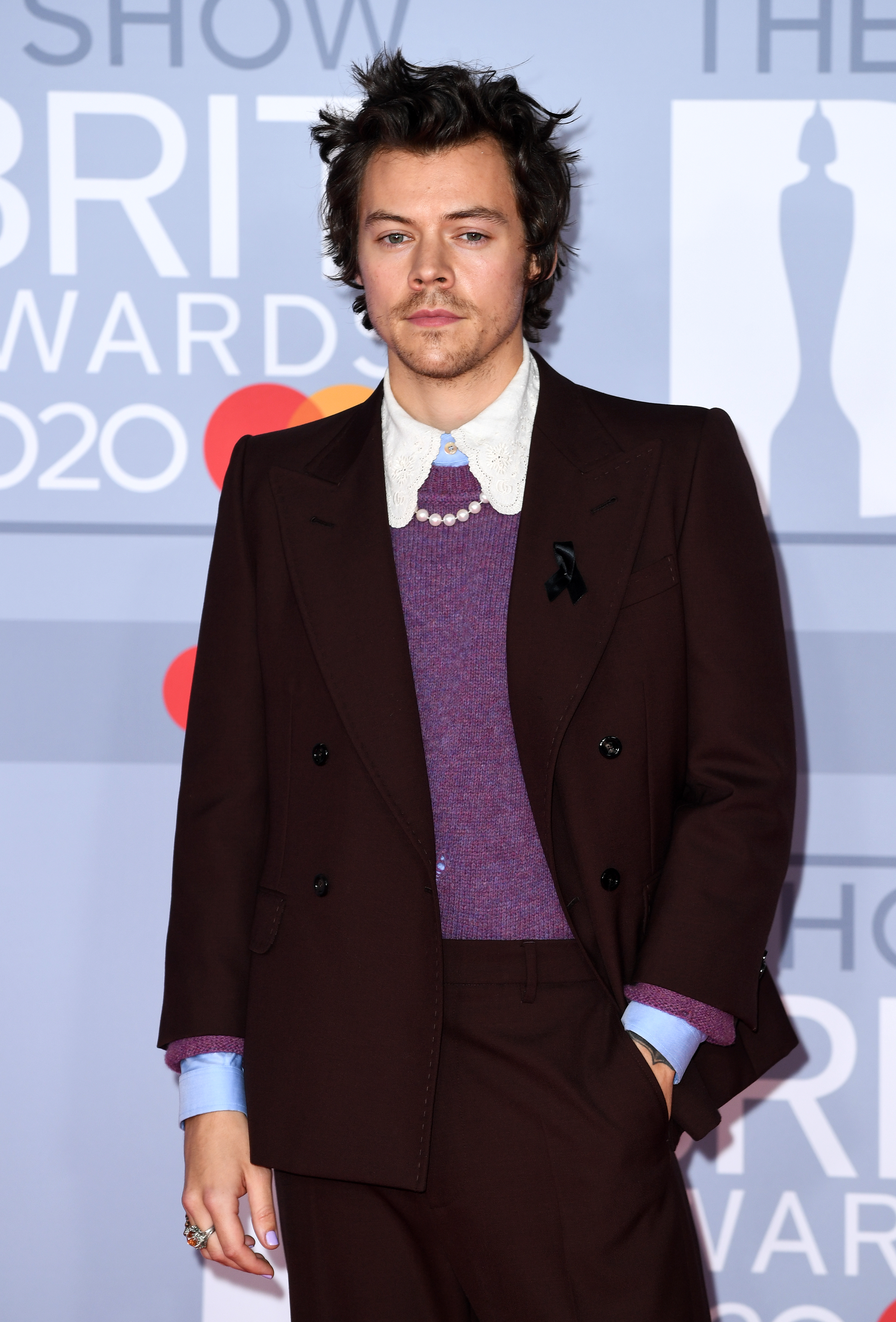 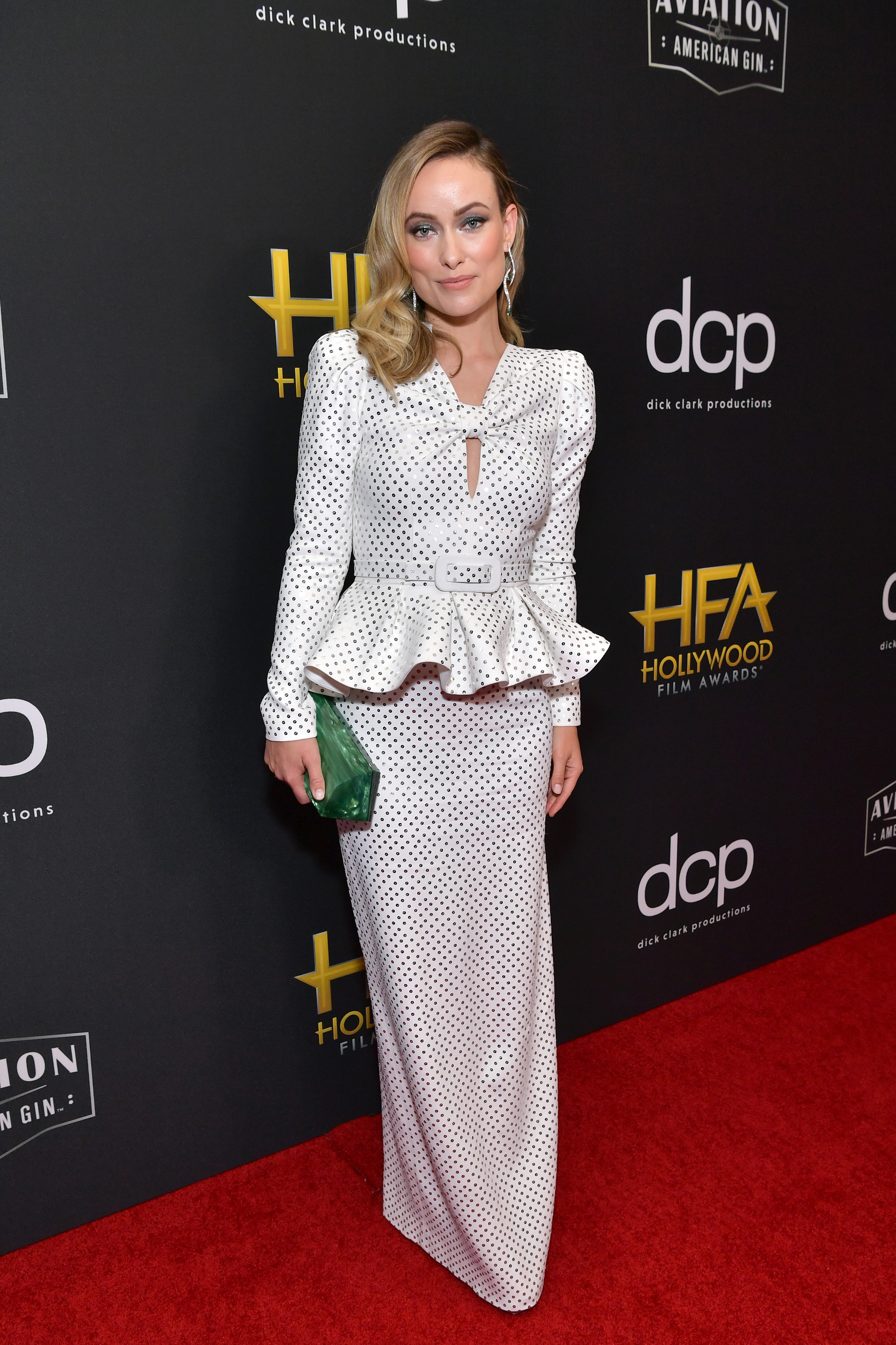 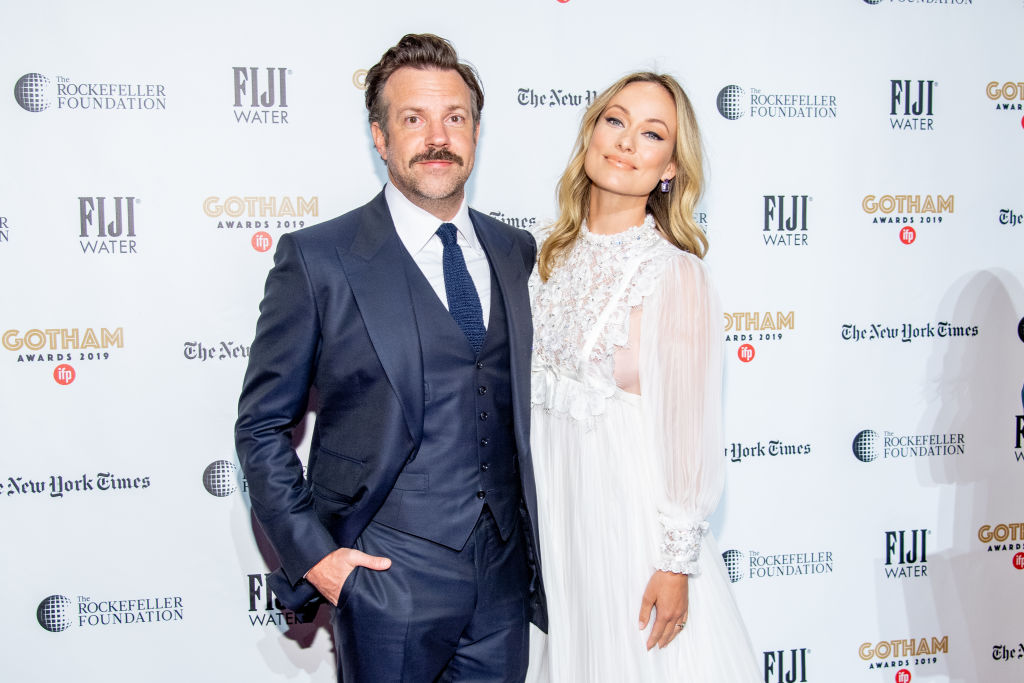 "Olivia and Harry continue to film in L.A. Filming has been tricky because of COVID. They have shut down the set several times for testing and breaks.

"Olivia is amazing to work with though. She stays calm and very focused despite all the breaks."

Harry and Olivia's rep have been contacted for comment.

Meanwhile, a source previously revealed the pair remain "professional on set" despite their budding romance. 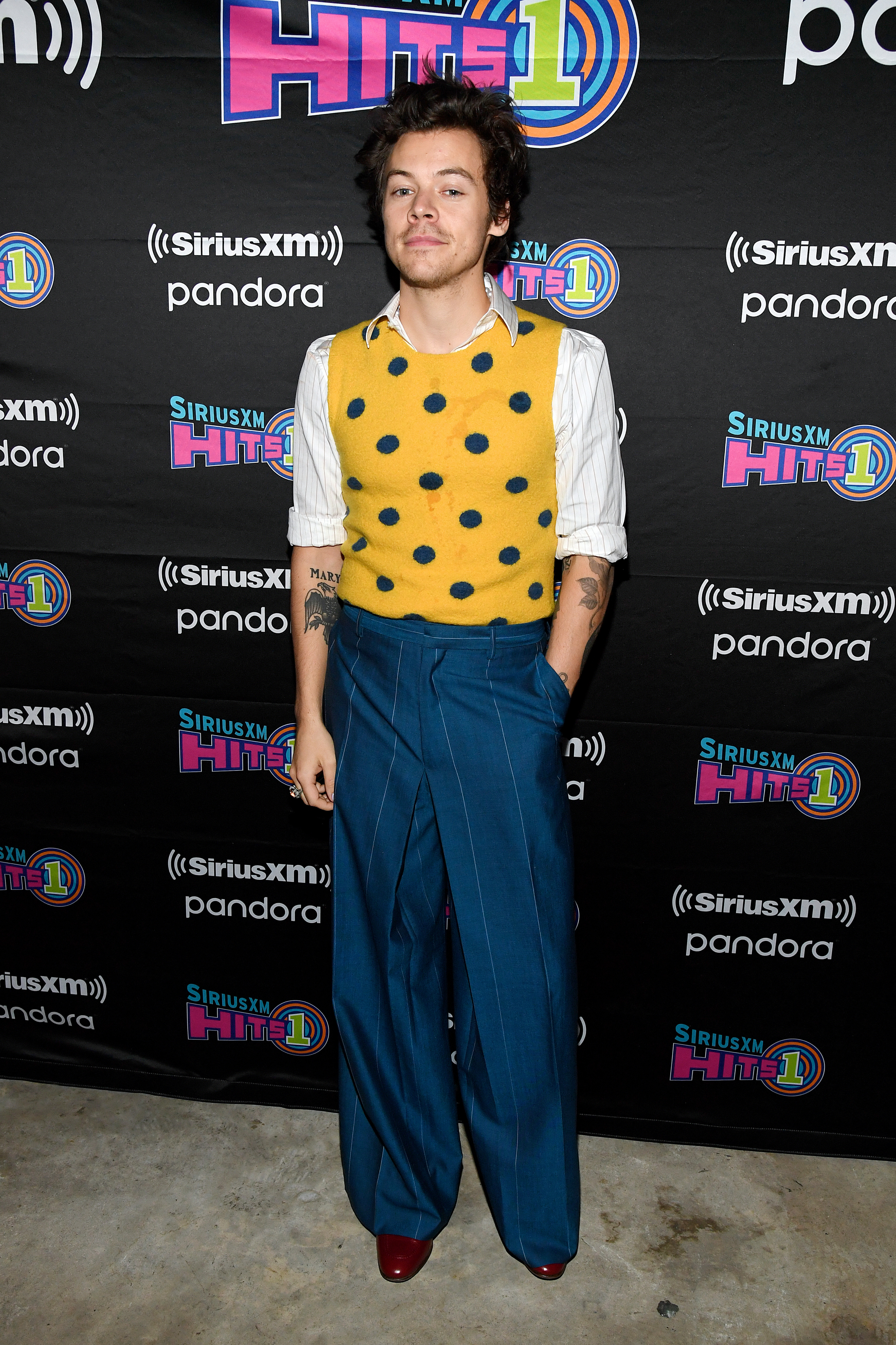 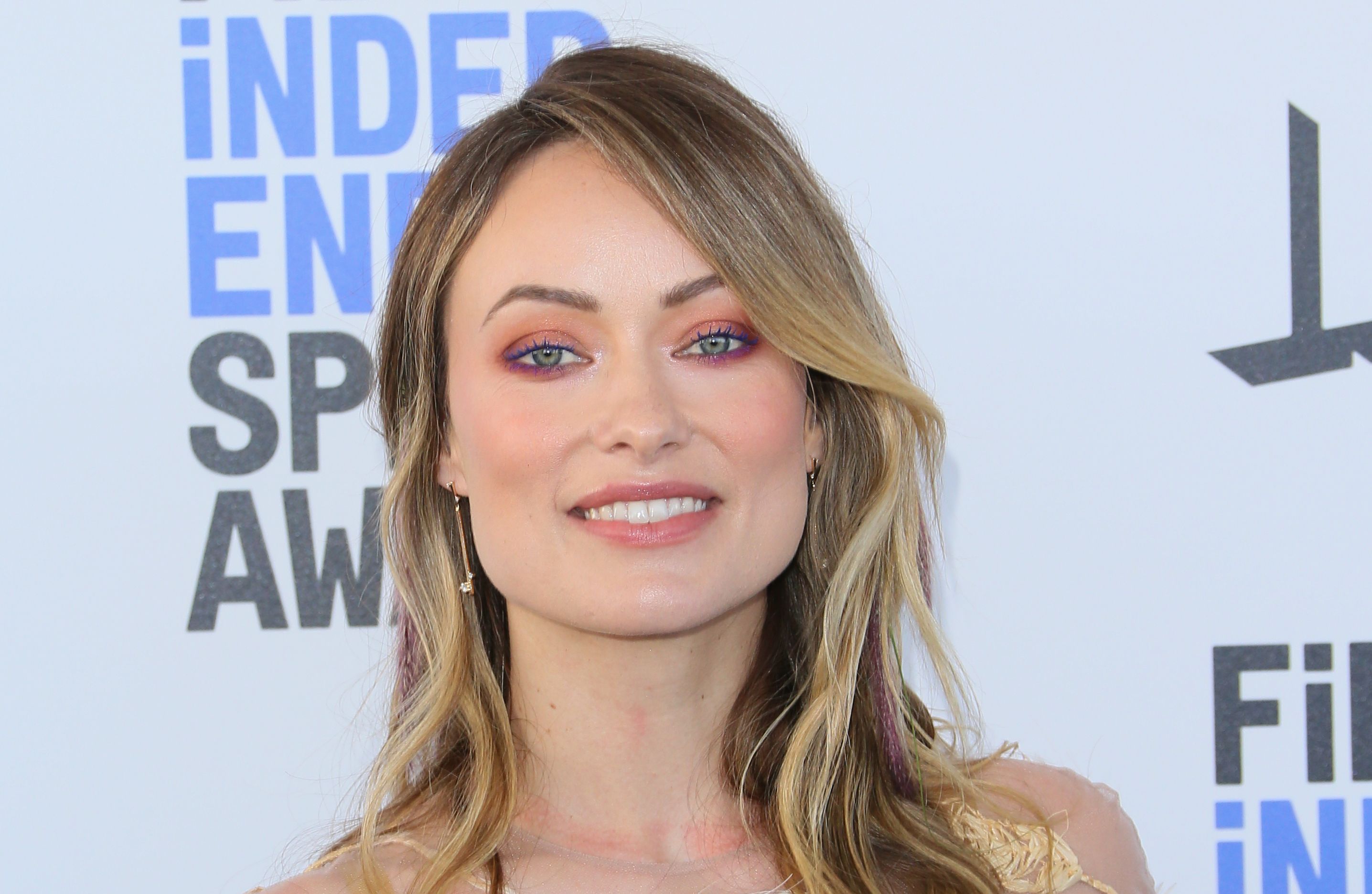 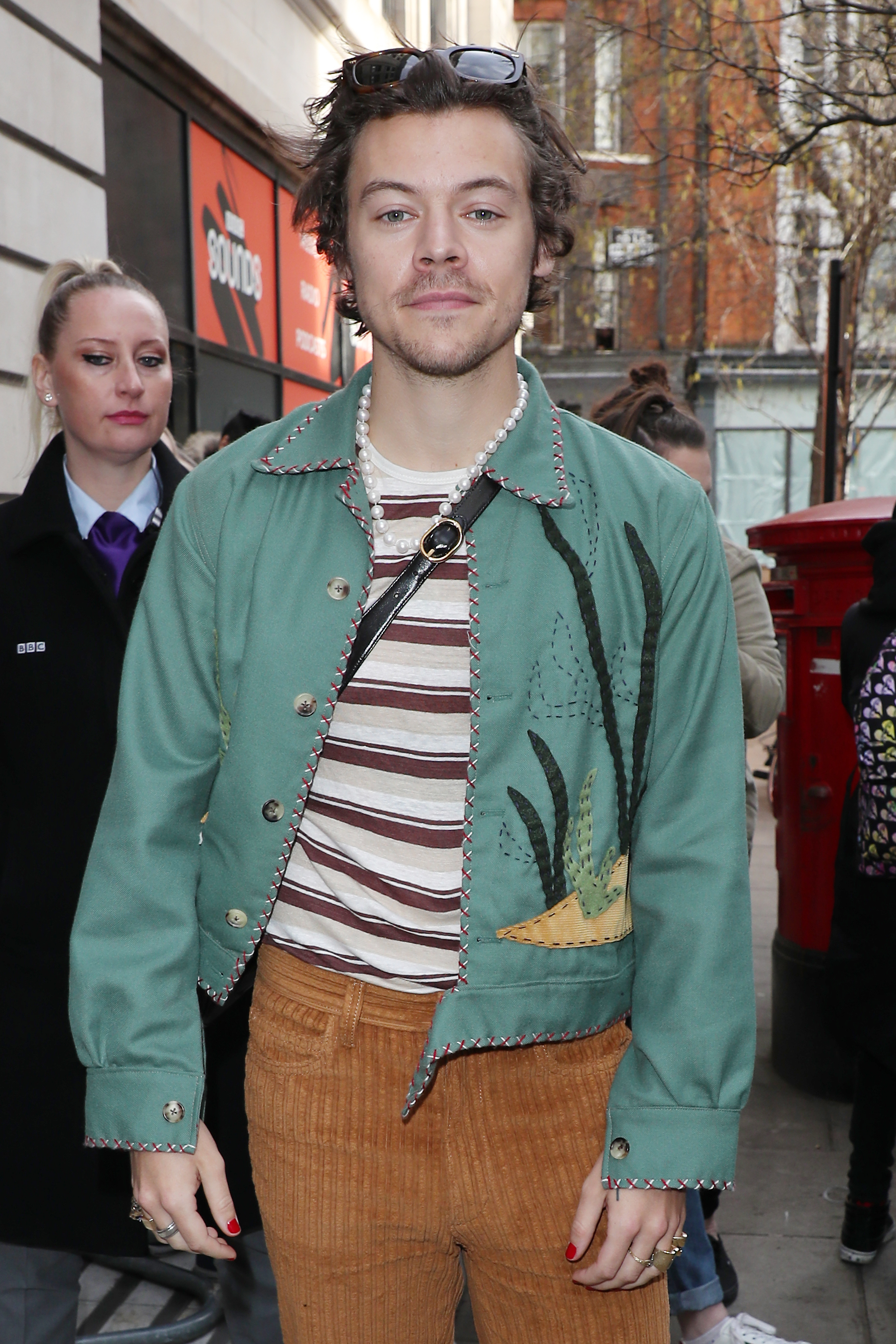 “Harry and Olivia’s relationship was an open secret on the set in Palm Springs,” a source admitted.

“They were professional on set, but everyone knew something was going on. Harry even met her two children several times when they came to the set to visit.

“Olivia couldn’t look happier. Everyone is pleased for her – he’s a great guy.”

Olivia and Jason announced their split at the end of last year – revealing they secretly broke off their engagement at the start of 2020, but kept it under wraps for months.

They had been together since 2013 after meeting when Jason worked on Saturday Night Live.

Harry has previously dated a string of women including Taylor Swift, Kendall Jenner and most recently, model Camille Rowe.