Has Angela from 90 Day Fiancé had a boob job?

90 DAY Fiancé star Angela Deem is viewed as a polarizing character – who is loud and outspoken for the most part.

Fans got to know the 55-year-old Georgia peach in season 2 of 90 Day Fiancé alongside her first husband, Michael Ilesanmi. 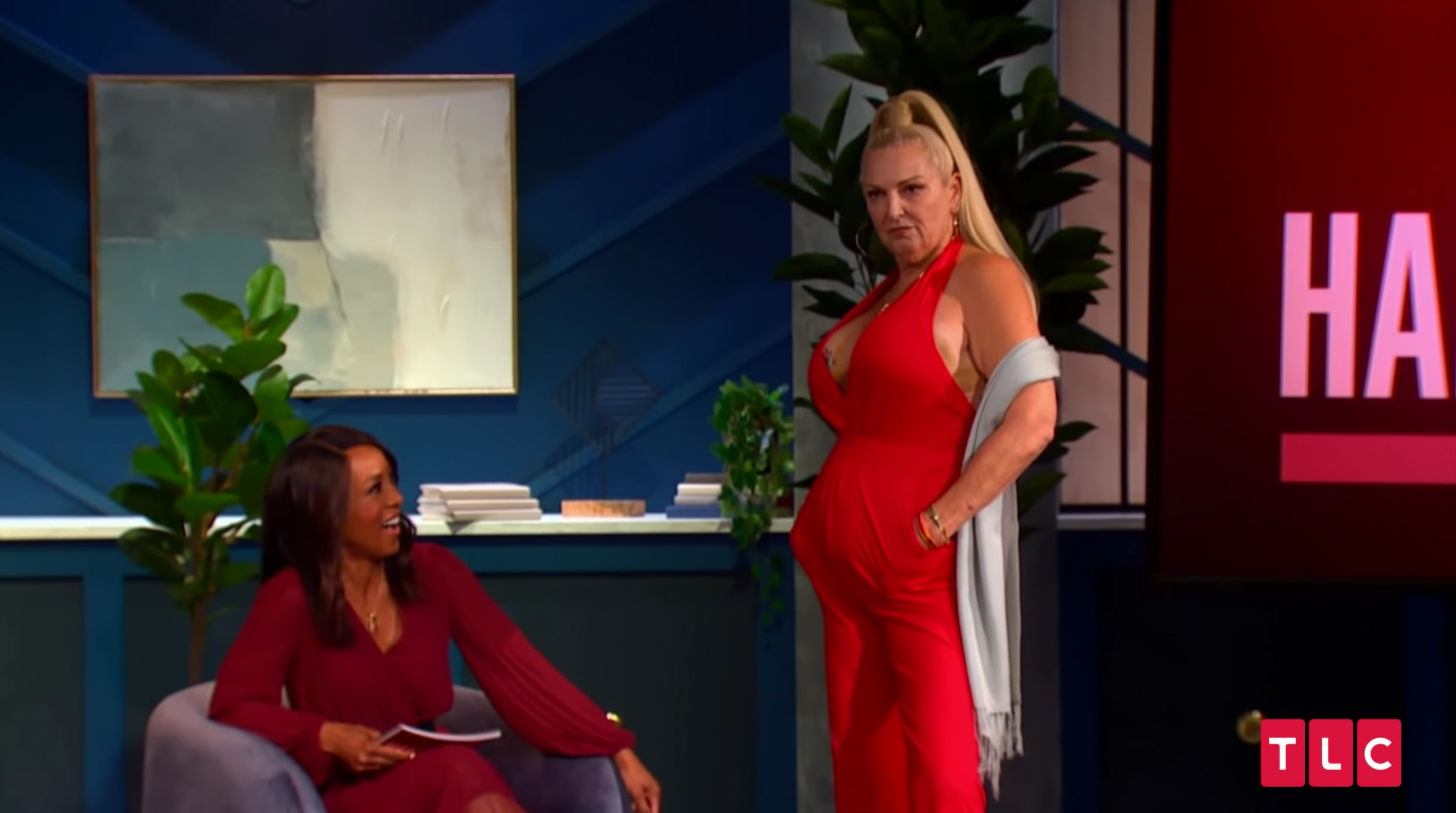 Has Angela from 90 Day Fiancé had a boob job?

During the 90 Day Fiancé: Happily Ever After? Tell All sneak peek – Angel showcased her new look after revealed that she lost nearly 100lbs.

As she first walked onto the stage, Angela debuted her brand new body and her series of cosmetic procedures.

Season six of Tell All documented Angela's plastic surgery journey as she got a gastric sleeve procedure, liposuction and breast reduction in August 2020.

"I couldn't even walk in the grocery store with the kids to get groceries. I was out of breath."

Angela revealed to the media outlet that she thought she would die if she didn't lose weight.

She said: "There's benefits behind doing it for myself because it also benefits the grandkids being around me longer and [Michael] and I being together longer.

"I did it for myself to stay alive … and [to] benefit the ones I love."

In July 2021, Angela posted a picture on Instagram highlighting her weight loss transformation.

Which other 90 Day Fiancé stars went under the knife?

According to E!, Angela wasn't the only 90 Day Fiancé star to go under the knife.

"Having the cosmetic surgery was something that I really wanted to do a long time ago. My next goal is to get a tummy tuck and a Brazilian butt lift. Once I tried [it], I don't want to stop." 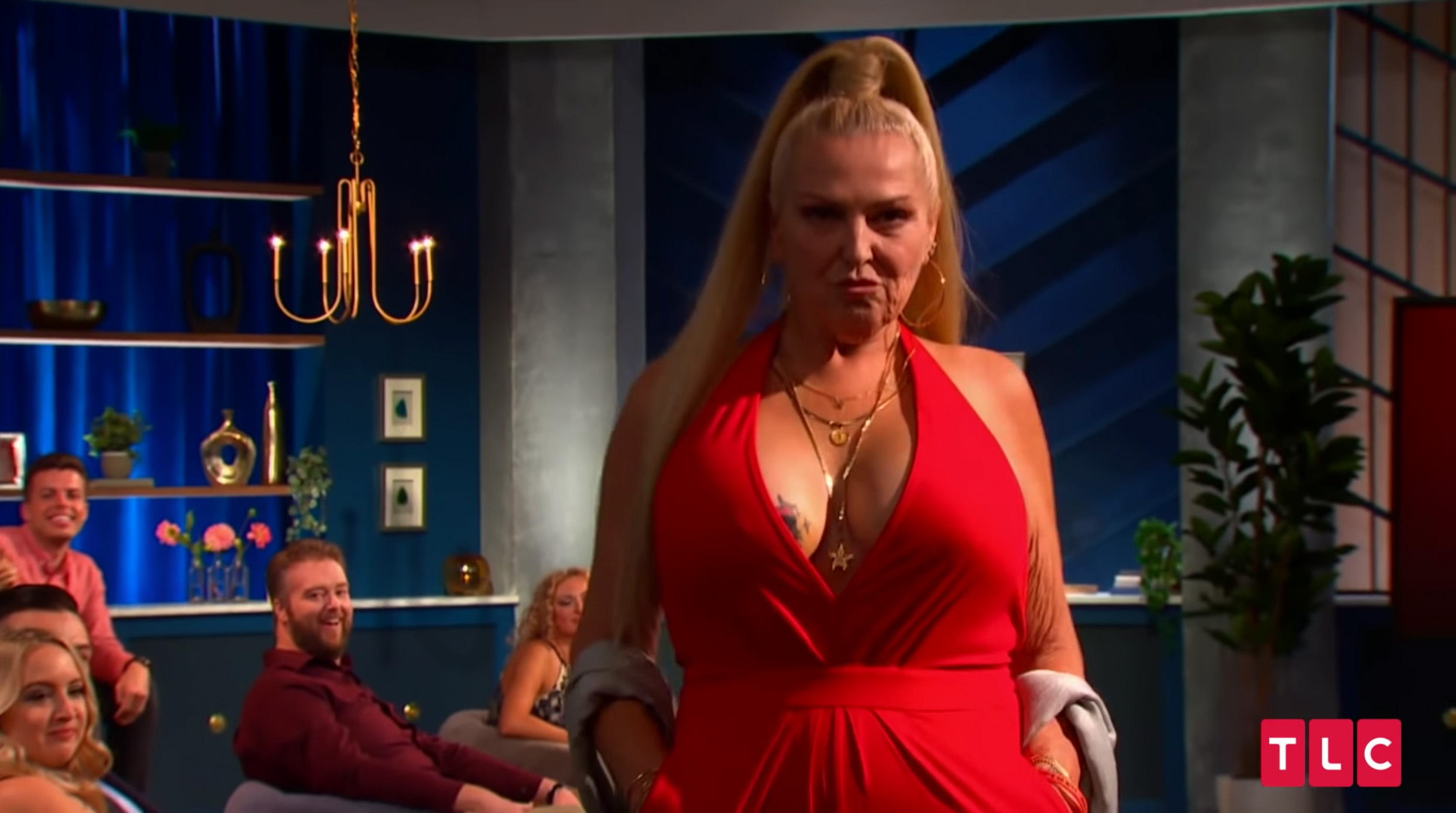 In July 2021, the blonde star tagged a Turkish plastic surgery center as she showcased the results of multiple procedures.

Silva and her sister Stacey received breast reductions and updated veneers in 2020 and previously opted for breast lifts, tummy tucks and injections.

"I feel like Darcey and I have always been very transparent with our surgeries," Stacey, who also opted for a Barbie nose surgery, E! News.

"We're 46, we're mothers, we obviously did the mommy makeover and there's no shame in that. A lot of women do that and we look the way we looked before.

"Gravity takes hold and we just wanted to push everything back up."

In February 2021, Banks went back under the knife for a breast lift, implant exchange, scar revision and internal mesh bra.

Banks took to Instagram to detail her many procedures that began when she was 18 after being born with "disheartening" F-cups.

"I was too young to have huge breasts like that. I experienced back pains, I couldn't do activities my peers did, and omg not being able to be a child bc I had the breast of a grown woman was so traumatizing," she wrote.

"As soon as I turned of age I had to get an emergency reduction because of the unbearable back pain."