Holby City’s new spring trailer promised trouble ahead for Fletch’s daughter Amy after a shock stabbing, as well as a cancer battle and a forbidden a relationship with a junior doctor.

With Reyhan’s murder investigation underway, the trailer hints a new murder will take place as the drama continues in BBC One’s Holby City. 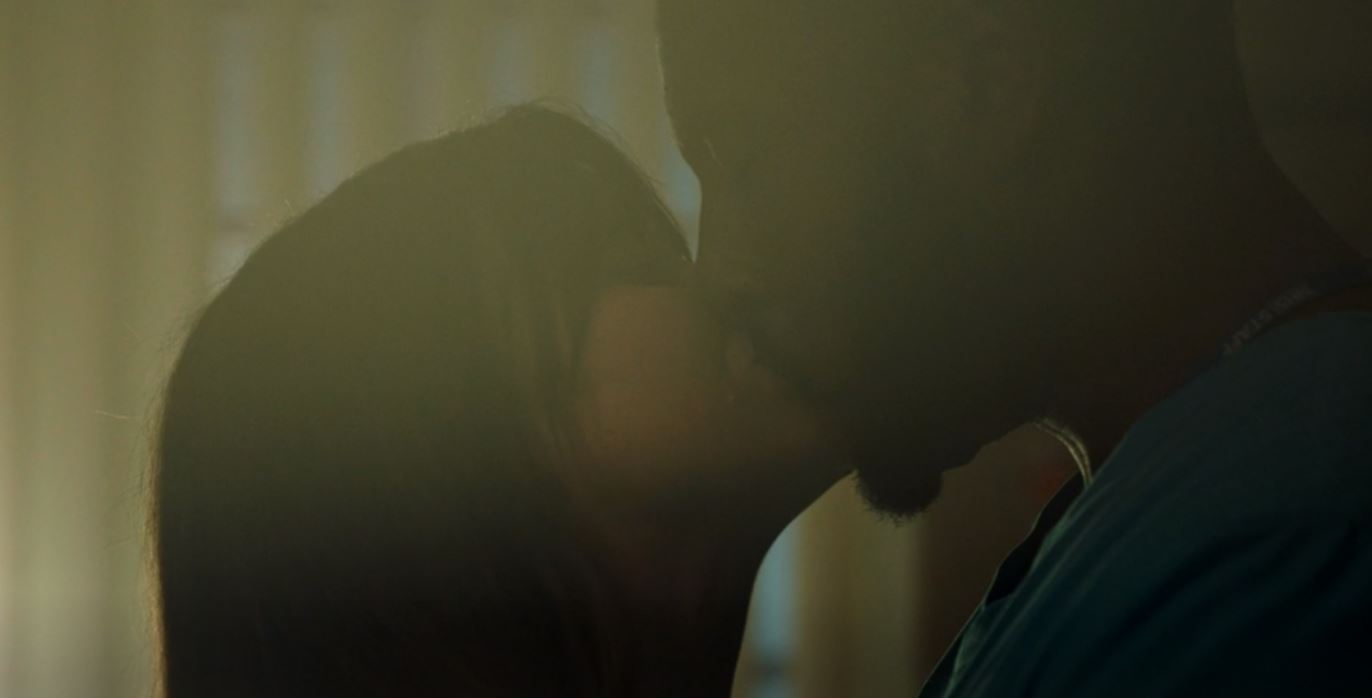 The sneak peek teased many upcoming storylines, including Fletcher “drooling” over a new love interest.

A forbidden relationship with a junior member of staff is also on the cards for Ange.

Other events included Max going through a cancer ordeal and two victims getting stabbed, one of them being Fletch’s daughter Amy.

As Amy’s life hangs in the balance, Fletch vows to kill Kian if anything happens to her. 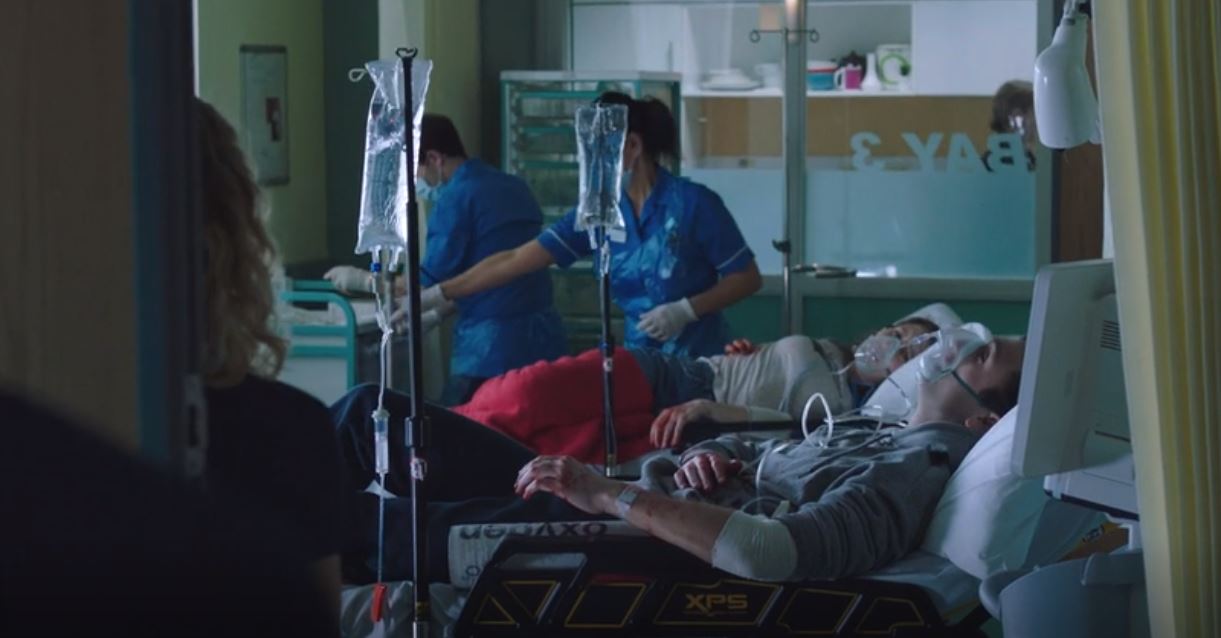 Things are already bad for Fletch as he finds out about Sacha and Ange's unethical operation on Dom and is forced to investigate further.

How will he react when he realises that his friends have lied to him?

However, Dom has a new positive outlook on his future and after an emotional heart-to-heart with Ange, he makes an altruistic gesture. 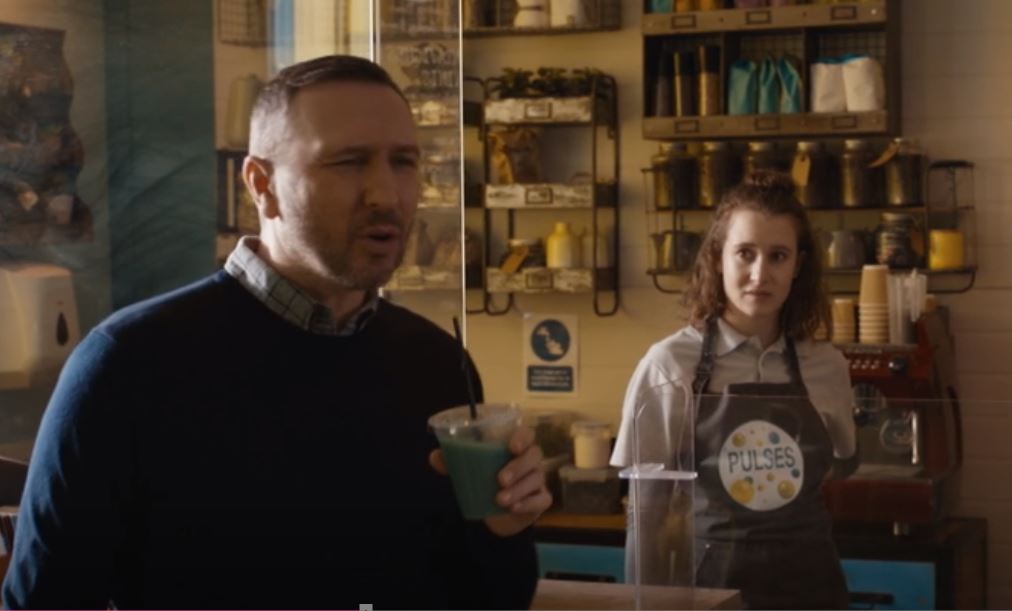 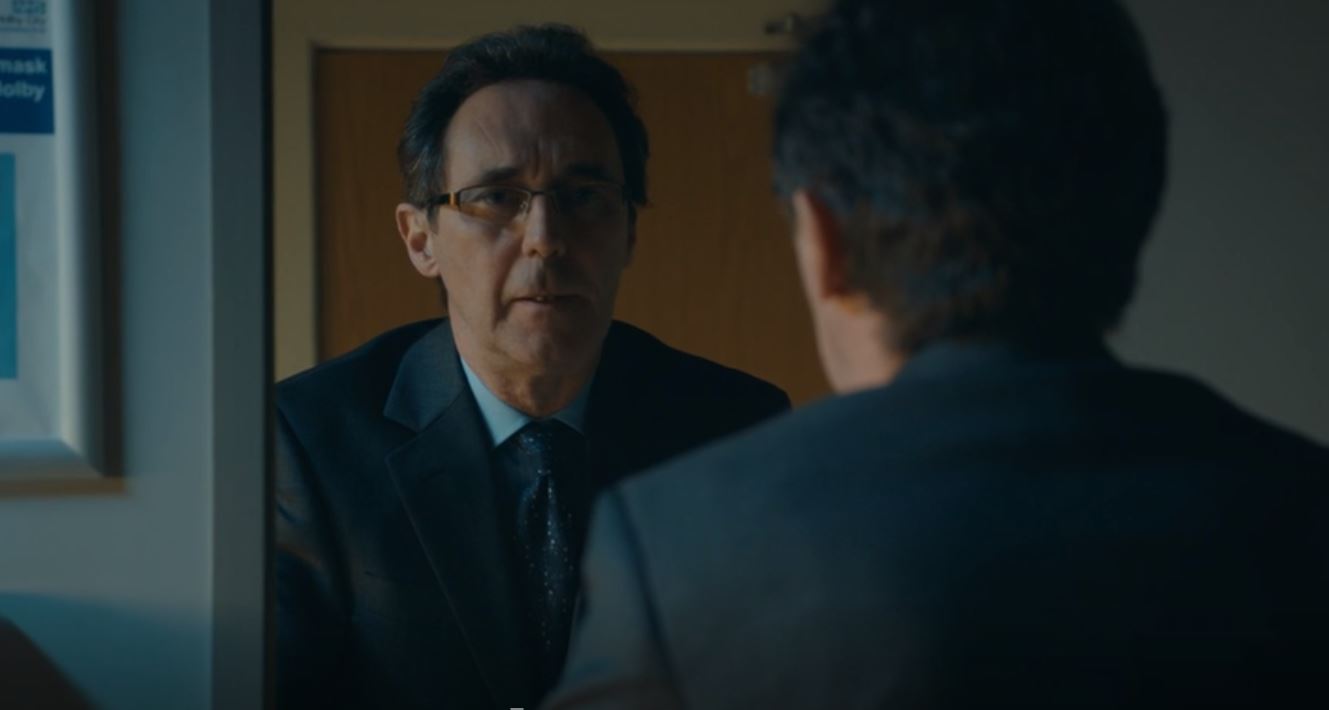 After Reyhan’s sudden death in last Tuesday’s episode, suspicious arises about how he died.

As the police get involved, an investigation leads to Hanssen and Sahira as suspects.

But how will this impact of their relationship? Are they wrongly accused?

As we witness Hanssen struggling with his emotions in the wake of Reyhan's death, viewers will see him turn to self-harm, sparking a new story ahead. 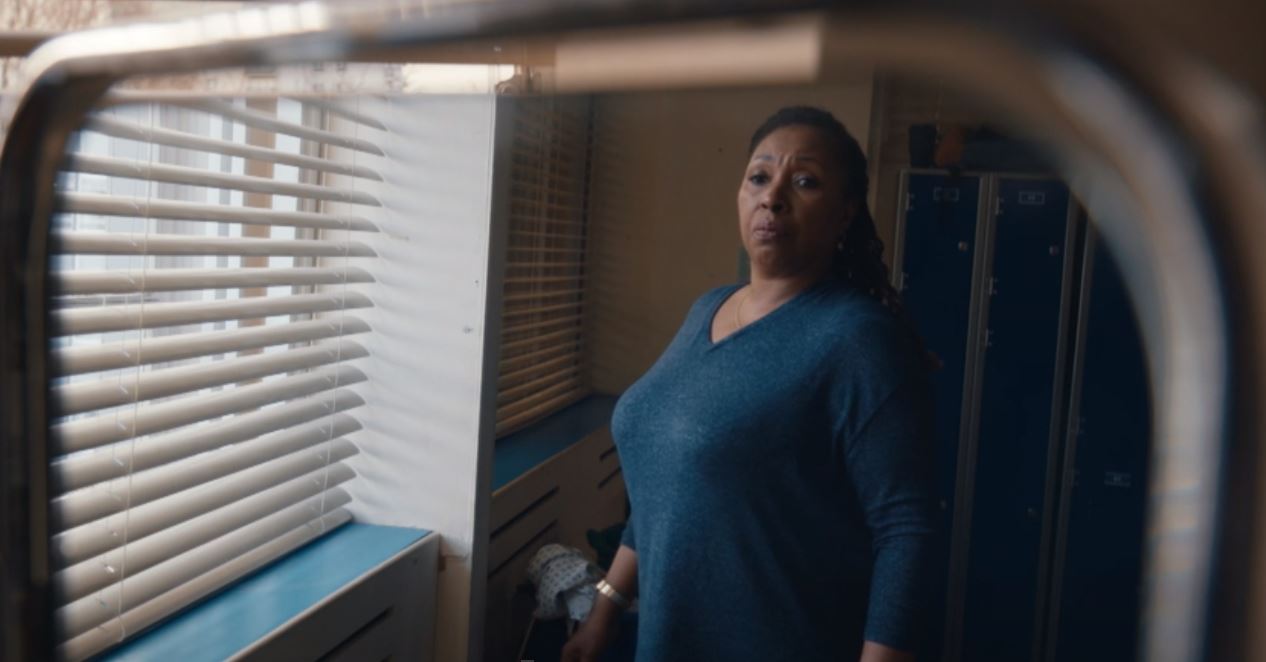 Elsewhere, Dominic’s newfound optimism might be too much too soon.

Kian continues to lie to Lucky, but is she about to work out what’s really going on?

Fans have expressed their excitement for new episode of Holby City after watching the spring trailer. 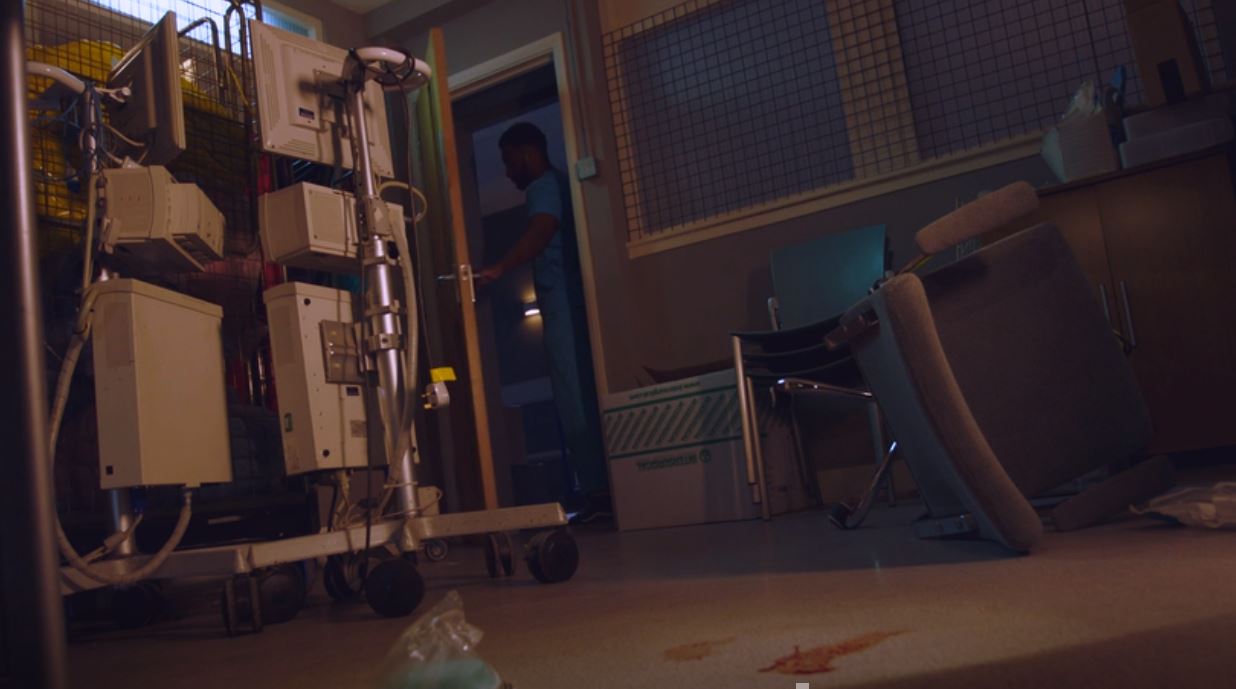 Another said: “If this is the beginning of the season, I won't survive till the end of it”.

Another penned: “OMG. It’s all go at #HolbyCity this spring!”

And a fifth said: “This looks so good! I always had my suspicions that Dom had not truly forgiven Sacha! Also very relieved to see Max in the trailer! #HolbyCity”. 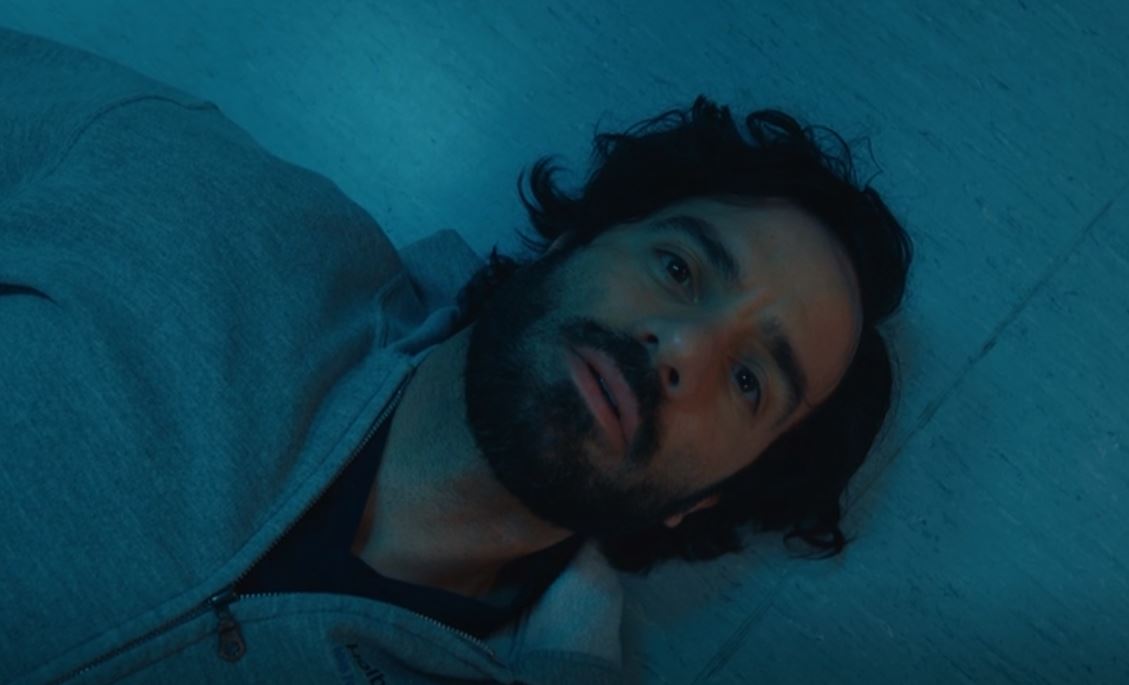 In recent episodes of the medical drama, viewers saw Hanssen worry about how the upcoming court case will cause more harm than good.

It also became clear that Sacha is prepared to risk everything for Dom, while Fletch has been trying to get to grips with his new job.

Holby City continues on BBC One at 7:50pm.