The soap stars took to Instagram to announce the birth of their baby son Asa – who was welcomed to the world on Tuesday morning. 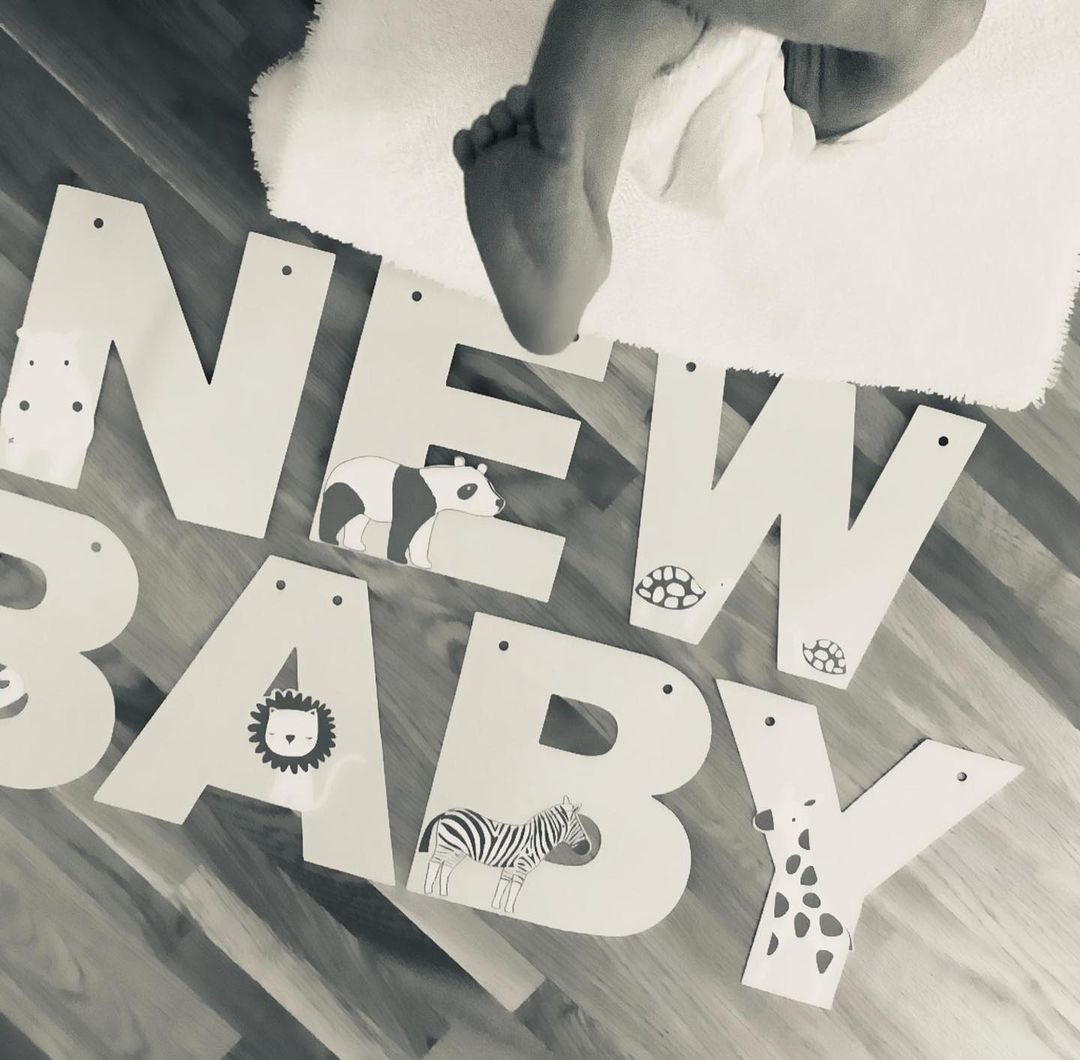 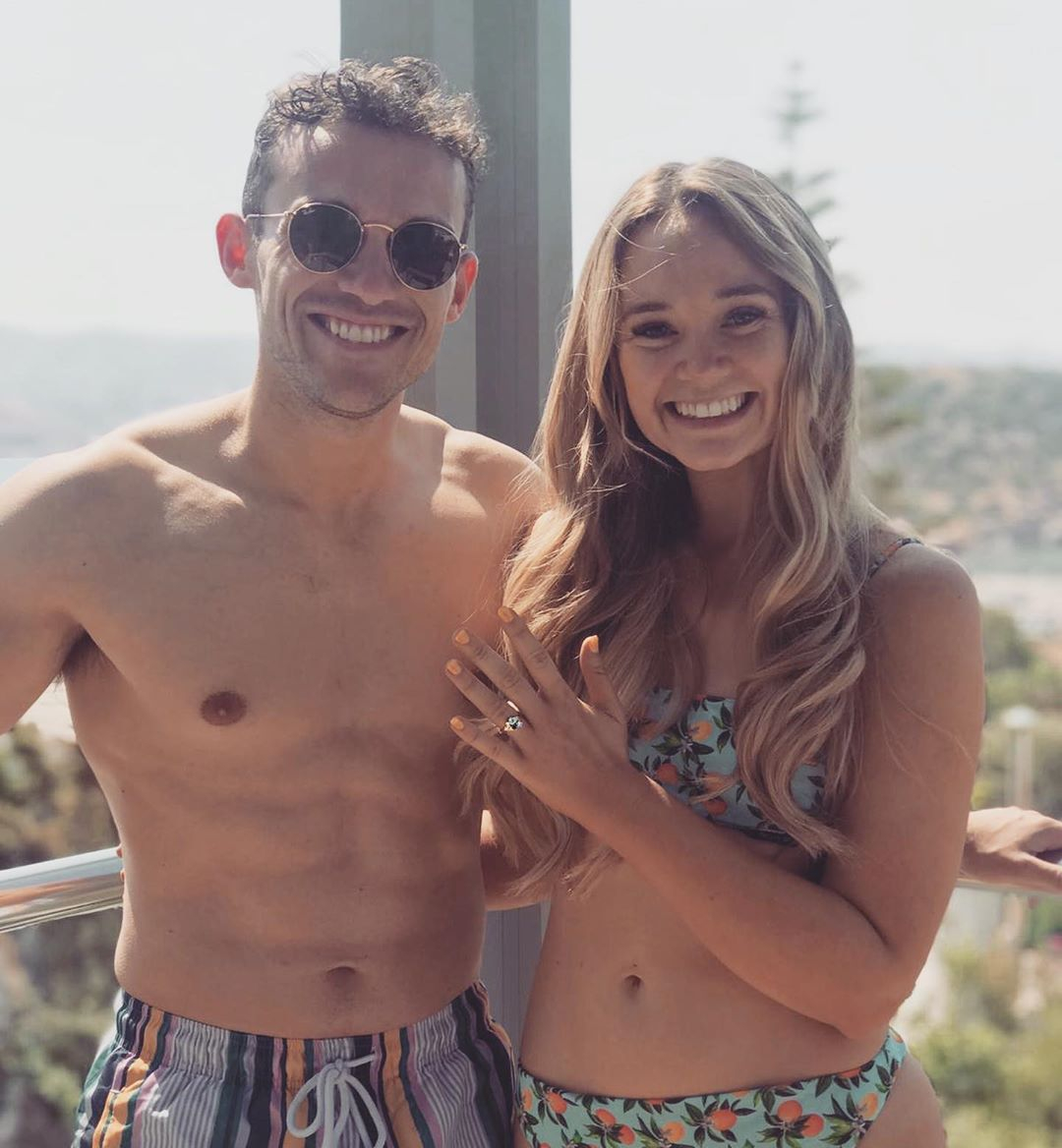 They announced their baby news earlier this year, with their first child's due date set for October by the proud first-time parents.

But appears baby boy Asa arrived early as Luke took to Instagram to reveal his son was born earlier this week on Tuesday, September 28 at 9:50am.

Alongside a snap of the baby's tiny foot, Luke wrote: "Asa Sean Wood-Mehdizadeh was born on Tuesday 28th September at 9:50am –  the same date as my Grandad, who died in the same month Asa was conceived.

"The song playing on our speaker when he was born was ‘Back to Life’ by Soul II Soul, which was completely random as Spotify had started to shuffle songs similar to last played.

"Asa means ‘healer’ in Hebrew and I feel like he has already brought so much healing to me and my family."

He went on to gush over Daisy for being "truly incredible" as she chanelled "strength and energy" in the delivery room to birth their son.

Daisy took to her social media too to share the same snap as her fiancé, writing a similarly heartfelt captioned as she gushed over her newborn.

"Our world changed forever," she began, adding: "So proud to announce that we have a beautiful baby boy. Asa, you have changed everything."

A second snap saw a baby name book with the name 'Asa' underlined, which Daisy explained was done by her dad 30 years ago.

"The note my Dad wrote in the book he bought my mum when she was pregnant with me," she detailed. "I was very close to being called Asa."

She also explained a third snap, a shop window with 'It's a boy!' written across it, which belonged to her proud Grandad.

Fans immediatley took to the comments to congratulate the pair, including many of their soap star and celebrity friends.

Hollyoaks star Jazmine Franks wrote: "So so happy!" while Alex Fletcher, who previously acted in the soap, added: "Congratulations!"

Rachel Leskovac chimed in: "Wow – amazing work Daisy! Many congratulations to you both and welcome to the world Asa."

The couple announced their pregnancy news earlier this year, and were seen out and about shortly after proudly showing off Daisy's bump.

The happy couple, who have been engaged since 2019, shared loved-up photos of them holding a baby scan on Instagram in June.

She wrote: "We have been keeping the biggest (smallest) secret of our lives! We couldn't let Covid get in the way of any more of our plans.

“So instead of saying ‘I do’ this year, we’ve been growing and preparing for our precious baby son or daughter.

"Still can’t believe those words are coming out of my mouth! Cannot wait to tell you all more about our journey so far.”

Luke, who met Daisy on the soap and proposed on a trip to Greece, added in the comments section: "Just call us Mum and Dad.”

Daisy's character Kim was famously kidnapped by Ryan Knight and locked in the derelict Hollyoaks High for months where she survived on tinned beans and by talking to a poster of Rick Astley.

Meanwhile, Jesse met a tragic end and was killed off in 2020, just hours after his wedding to Courtney. 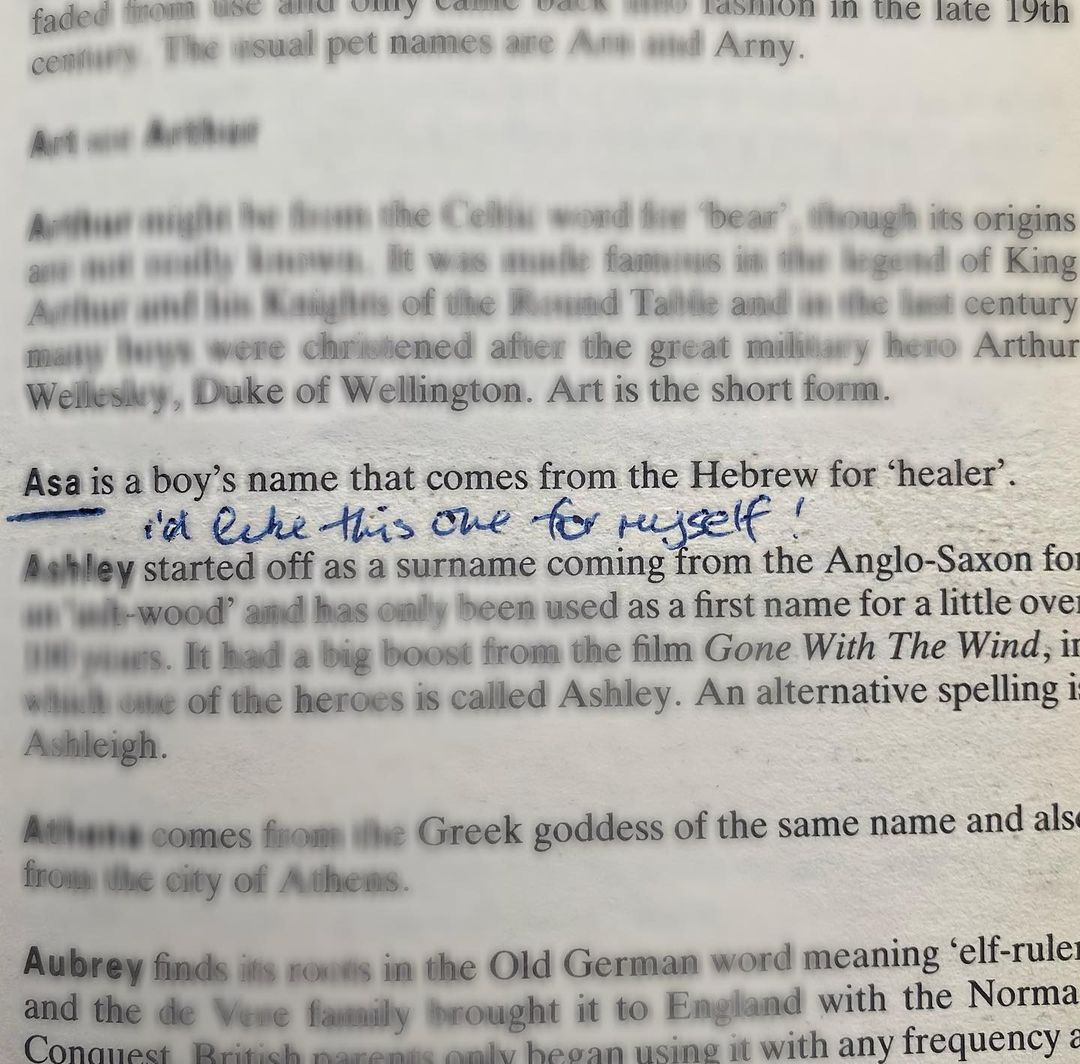 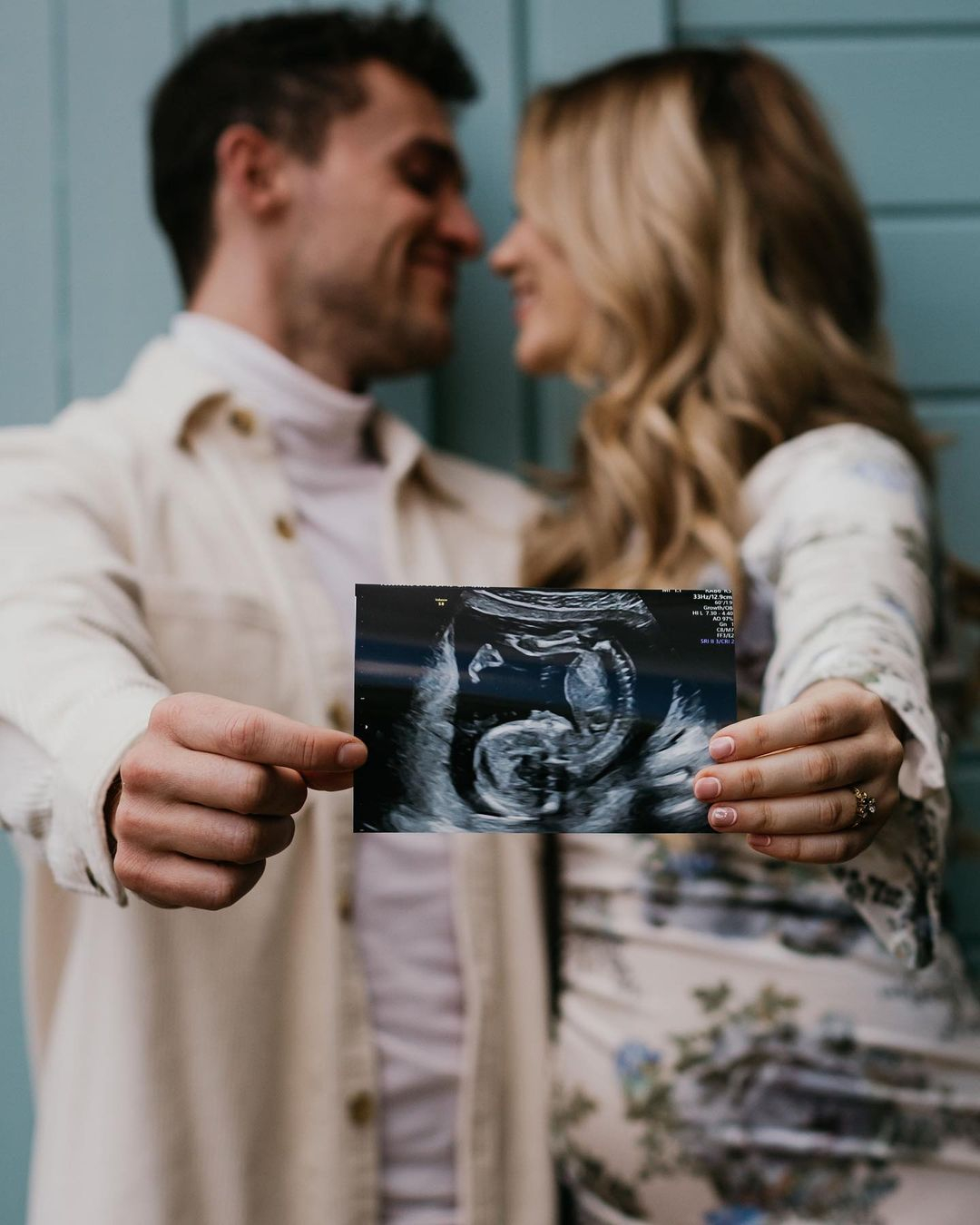 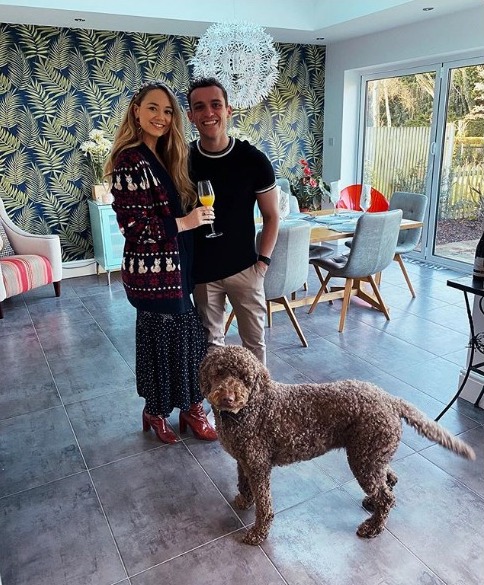