How can you watch Eurovision 2021 in the US?

The Eurovision Song Contest has been an annual musical spectacle that gets viewers excited from all over the world. The international competition is going to return for its grand finale this evening Saturday, May 22, where countries will go head-to-head to try and win the trophy. Two semi-finals were held during the week, narrowing the entries down to just 26 who are going to take to the stage for the main live show.

How can you watch Eurovision 2021 in the US?

America has known very little about the Eurovision Song Contest as it doesn’t partake in the competition and hasn’t been aired in the States.

The United States got more knowledge on the legendary contest through Netflix’s comedy film The Story of Fire Saga.

Starring Will Ferrell and Rachel McAdams, the movie takes inspiration from actual Eurovision performances such as a band of Russian grandmas and a heavy metal rock group dressed in full-on monster costumes.

Following the film’s release last year, the real-life song contest caught the curiosity of the Americans. 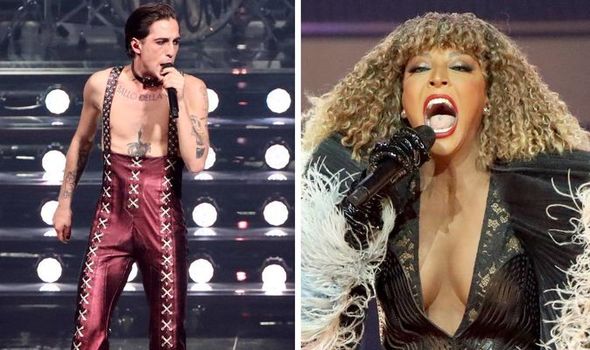 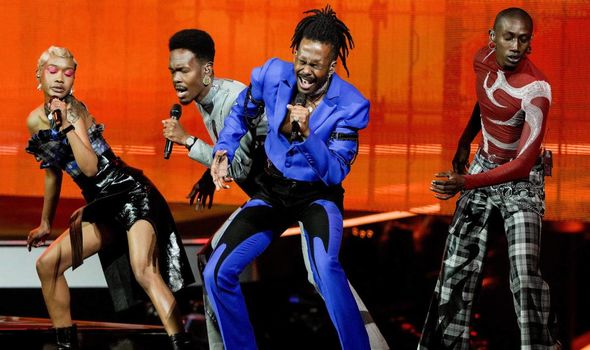 Up until now, American hasn’t been able to watch the Eurovision Song Contest.

As the comedy film came out on Netflix, it was believed there could be a chance of the streamer picking up the actual competition.

However, it is actually streaming service Peacock who has acquired the rights to both of the semi-finals and the grand finale tonight.

Subscribers are going to be able to watch the contest live as well as on-demand once it’s all done and dusted with for another year. 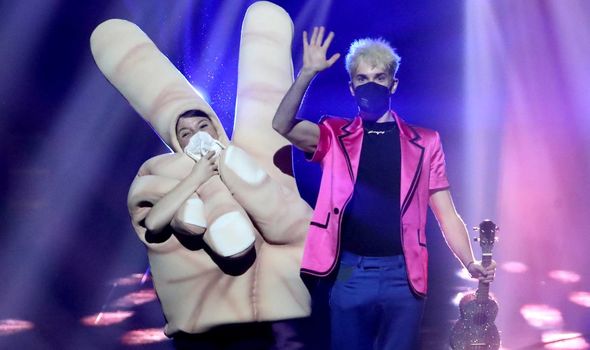 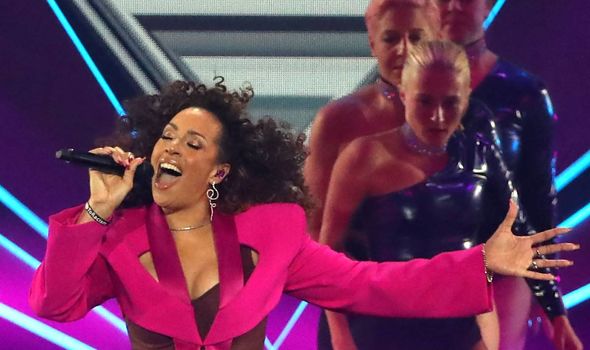 But it won’t just be the 2021 competition which Peacock will have access to.

The streaming service has also gained the rights for the 2022 competition so America will have plenty of whacky and over-the-top performances to look forward to.

So to be able to watch the Eurovision Song Contest, you must be a Peacock subscriber.

The basic streaming cost is $4.99 per month and the premium access subscription which limits the number of advertisements is $9.99 per month.

DON’T MISS…
Russia Eurovision 2021: Why everyone is obsessed with Russia’s entry [EXPLAINER]
Lorraine Kelly offers tips to Amanda Holden ahead of Eurovision role [INTERVIEW]
What song did ABBA win Eurovision with? Inside history-making song [MUSIC]

There has been no confirmation as to who will be commentating for the American version of the show.

For the UK, it will be a comedian and presenter Graham Norton as Eurovision once again airs on BBC One.

Norton has been working on the song contest for the past 12 years, taking over from host Terry Wogan who was originally commenting on the events of the night.

According to Paddy Power, Italy could be taking home the trophy with 2/1 odds.

Some of the other countries who have remained firm favourites are Switzerland, Iceland, Finland and Portugal.

The Eurovision Song Contest 2021 final will air tonight, Saturday, May 22.