Home » TV & Movies » How old is Kathleen Turner, when did she play Chandler's dad in Friends and what films has the Romancing The Stone actress starred in?

How old is Kathleen Turner, when did she play Chandler's dad in Friends and what films has the Romancing The Stone actress starred in?

BEST known for her roles in the films Body Heat and Romancing the Stone, Kathleen Turner is once again taking the stage for a one-night-only show.

The 67-year-old actress is known for being happy and confident in her own skin and is exemplified by the many roles she accepted over the years. 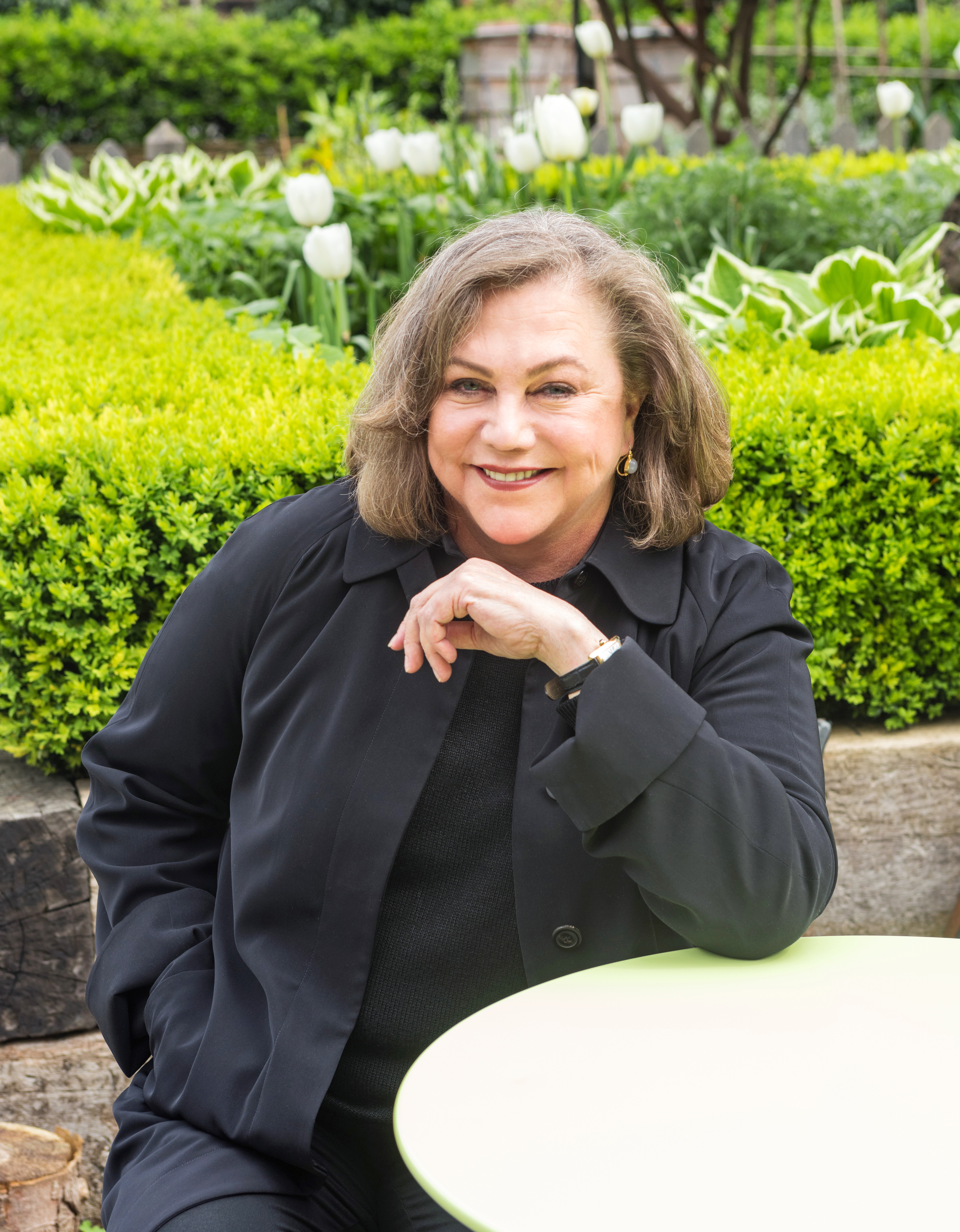 Who is Kathleen Turner?

Fans of the hit show, Friends, might recognize Kathleen Turner for her role as Chandler Bing’s dad, Helena Handbasket, but her rise to fame occurred long before, dating back to her role in TV series The Doctors.

In The Doctors, Turner played the character Nola Dancy Aldrich in 243 episodes from 1978 to 1979.

Over the course of her career, Turner was nominated for numerous awards, ultimately winning two Golden Globes.

In 1985 she won a Golden Globe Award for Best Performance by an actress in a motion picture for the film Romancing the Stone.

She then won a Golden Globe for the best performance by an actress in a motion picture in 1986 for her film Prizzi’s Honor.

What is Kathleen Turner’s family history?

Her father, Allen Richard Turner, was a US Foreign Service Officer who was raised in China and during World War II, he spent four years in a Japanese prisoner-of-war camp.

Turner told the Association for Diplomatic Studies and Training (ADST) that her father never spoke about his time in the prison camp, and she has had to ascertain what happened through stories others have told her.

“One thing I’ve never been able to understand about my father because he did not speak much of the years of internment,” she told ADST.

“…Over the years, I’ve learned more about him from other people. 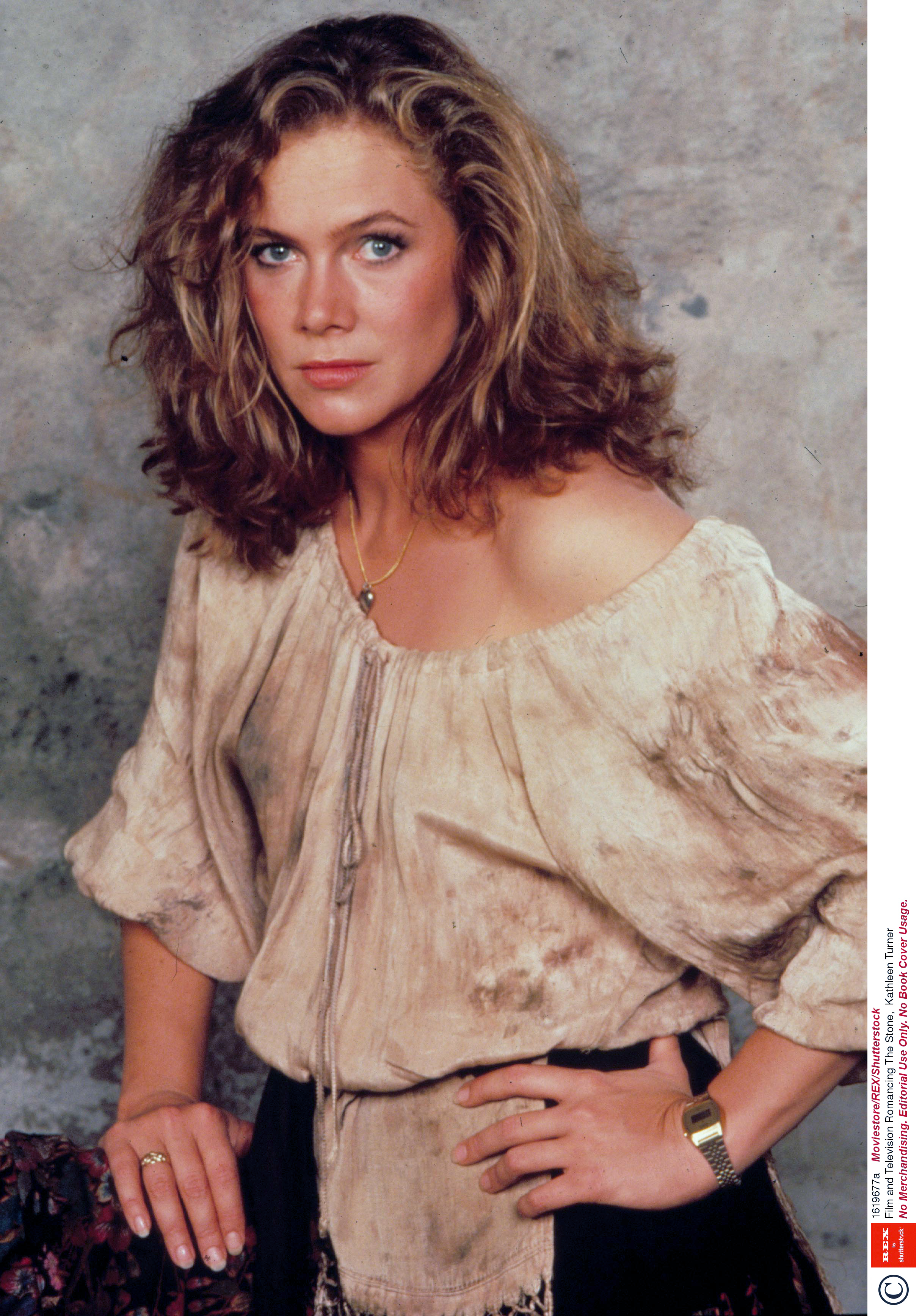 “I mean in London, these people approached me, older people, and said that my father had saved their son’s life, you know, things like that.

“That came up, and my father saying once, that … when the Japanese fled because of the advance of the American army they broke into the office and found orders that they were to be executed in two weeks, in anticipation of losing Shanghai.”

She said her parents managed to flee China and the last ship out of Shanghai was docked three miles off the coast in international waters.

Her parents had to be ferried out and made it on the very last boat, she said. Her mother, who was pregnant, had to climb up a rope ladder and she said, “The sailors carried her up, and they were on the last – literally the last boat.”

What is next for Kathleen Turner?

Kathleen Turner is making her way to the New York City stage in a one-woman show in December 2021.

The show, Finding My Voice, will include musical numbers, humor, and the story about her rise to fame.

The show will be on December 16, 2021, at Town Hall in New York City and tickets are available for purchase on the show’s website.