As always, you’ll be able to stream the PBS NewsHour election coverage for free, no matter where you are 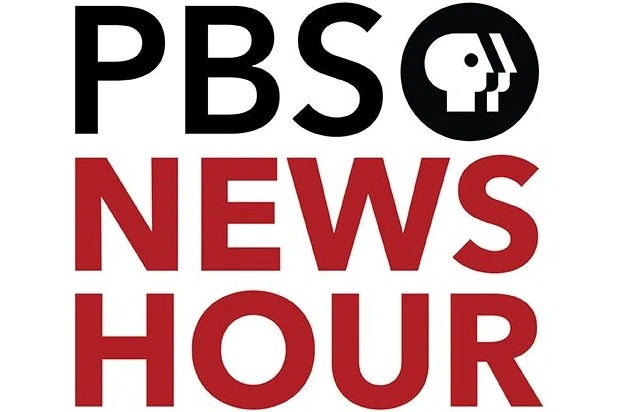 This is it, finally, the end of the 2020 presidential election cycle. But we’still got Nov. 3 itself, and the final showdown between Joe Biden and Donald Trump, to get out of the way. PBS NewsHour will be there, as it always is, with a huge dedicated programming bloc on Tuesday’s Election Night that will be freely available to stream so long as you’ve got an internet connection and a device that can access it.

The PBS NewsHour Election Night special — which doesn’t have any kind of grandiose, catchy name — will begin at 6 p.m. ET/3 p.m. PT, an hour before the first polls close on the East Coast and the results start to roll in.  NewsHour managing editor Judy Woodruff will be running the show.

But she won’t be alone — far from it. We’ll also see Amna Nawaz, Lisa Desjardins and Amy Walter in in studio the studio alongside Woodruff. But most of the folks you’ll see during the PBS NewsHour special will be remote.

As mentioned up above, PBS NewsHour’s Election Night results coverage special will be freely available over the air or online — as is the case with all PBS NewsHour broadcasts.

You’ll have a number of options for streaming the special coverage, including on the PBS website here, the PBS social media channels (YouTube, Twitter, Facebook), and on the PBS Video app for mobile devices and TV streaming boxes like the Roku and Apple TV.

In other words: if you’re online, you almost certainly have the means to watch the PBS NewsHour election results special.

END_OF_DOCUMENT_TOKEN_TO_BE_REPLACED

END_OF_DOCUMENT_TOKEN_TO_BE_REPLACED
Recent Posts
We and our partners use cookies on this site to improve our service, perform analytics, personalize advertising, measure advertising performance, and remember website preferences.Ok