Paramount+ recently launched and is already bringing the heat. The streaming service has new seasons of TV shows, reboots, and original content. From iCarly to the new seasons of Why Women Kill and Jersey Shore Family Vacation, Paramount+ has plenty to offer its subscribers this June. 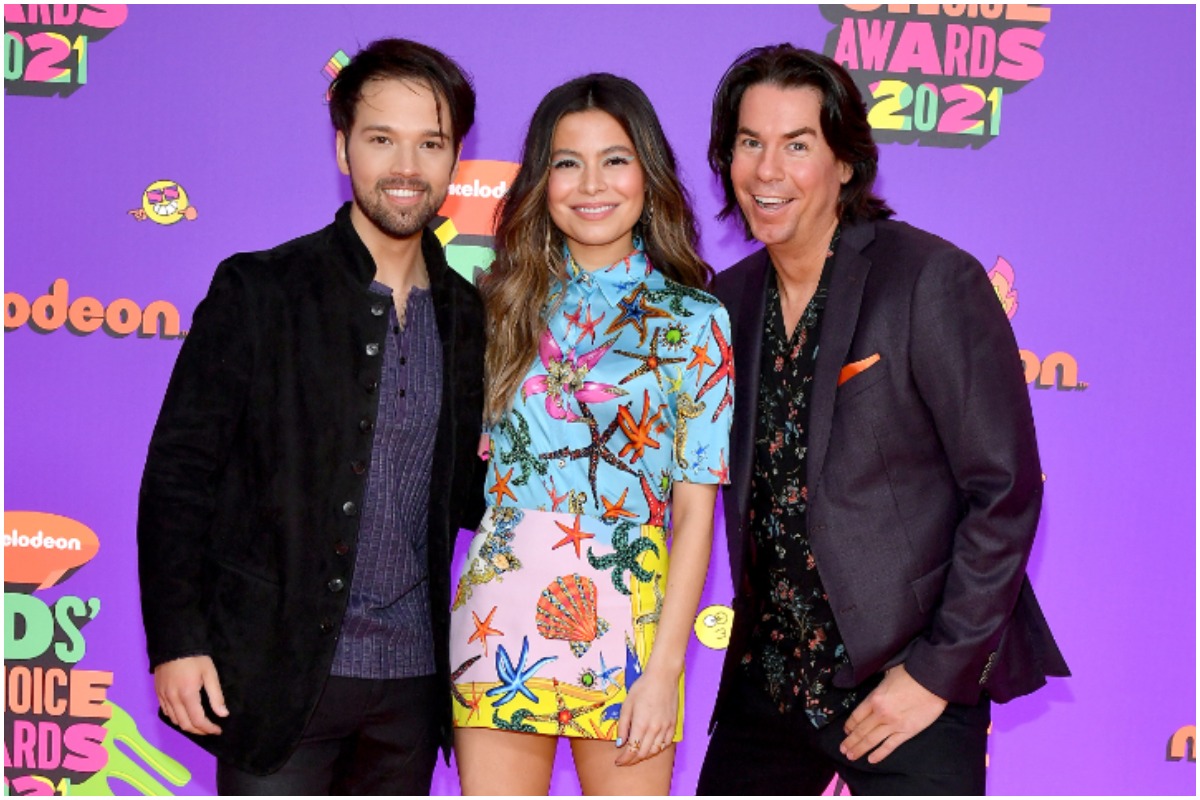 Here’s what to stream on Paramount+ in June 2021

In March 2021, CBS All Access became Paramount+. The new merge means several networks will air new and old content on the service. Some of the networks include Nickelodeon, MTV, BET, and CBS.

Paramount+ will be the home of the new installment of iCarly. The first iCarly aired on Nickelodeon from 2007-2012 and starred Miranda Cosgrove as Carly Shay. In the new series, Carly is all grown up and trying to find her footing as an influencer. She plans to achieve stardom with the help of her best friend, Freddy (Nathan Kress), and her brother, Spencer (Jerry Trainor). In the new series, Carly has a new best friend named Harper (Laci Mosley), and Freddy’s stepdaughter, Millicent (Jaidyn Triplett). Jeanette McCurdy, who played Sam in the original iCarly, won’t be in the reboot, per Vulture.

June 2021 brings the return of Jersey Shore: Family Vacation. Season 4 of the series will include Paul “Pauly D” DelVecchio, Mike “The Situation” Sorrentino, Jenni “JWoww” Farley, Deena Cortese, Vinny Guadagino, and Angelina Pivarnick. After making her exit from Jersey Shore in 2019, Nicole “Snooki” Polizzi recently confirmed her season 4 appearance. The new season will also follow the cast on a trip to the Poconos.

Paramount+ won’t debut all of their new content right away. As the month of June goes by, here’s when to expect each release by the date it comes out.

Woman in Motion: Nichelle Nichols, Star Trek and the Remaking of NASA