I'M A Celebrity star Owen Warner has worried campmates and viewers with his weight loss in the jungle.

The buff Hollyoaks star is looking noticeably slimmer after nearly two weeks in camp and fans of the show have urged bosses to send him in a sandwich. 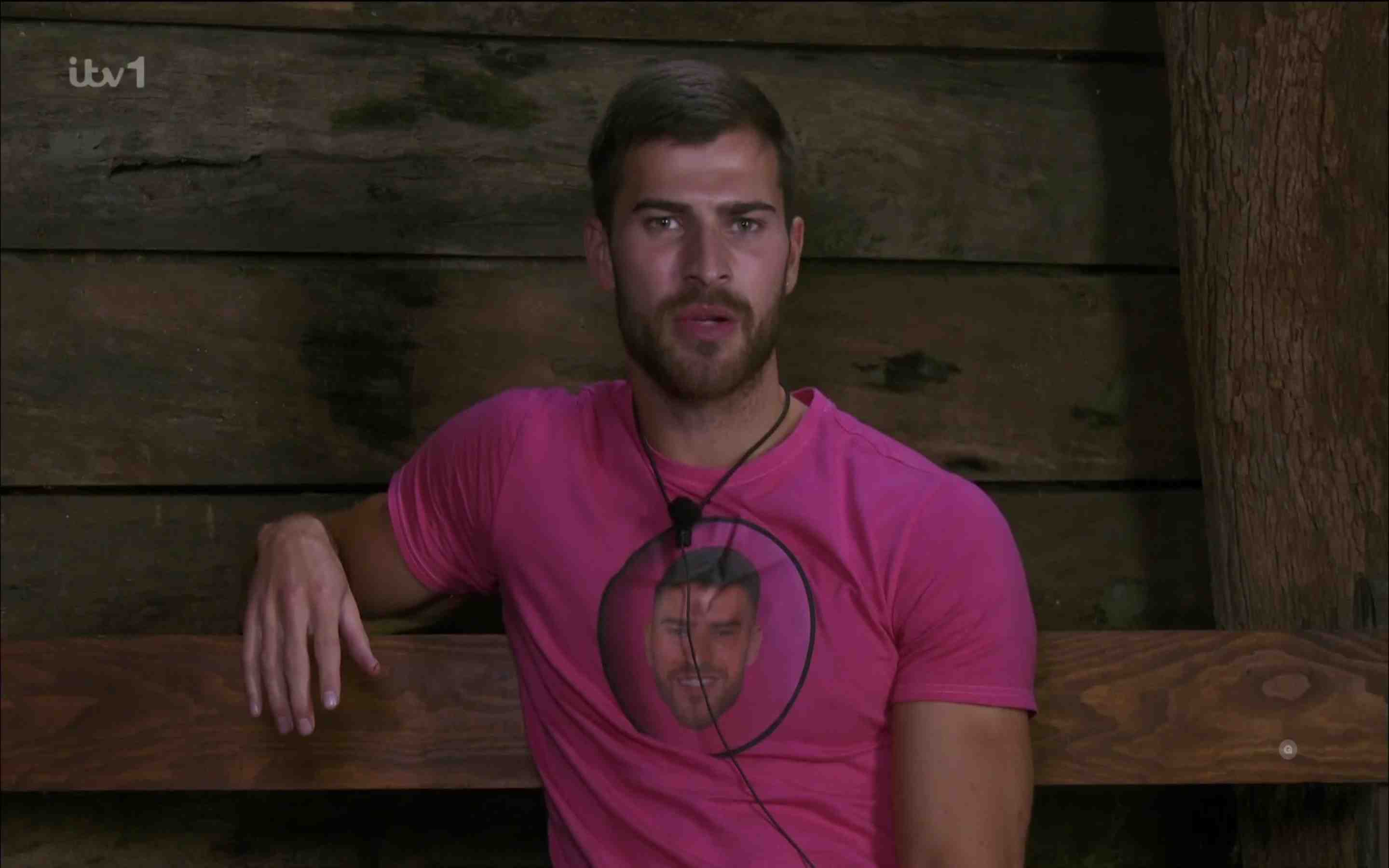 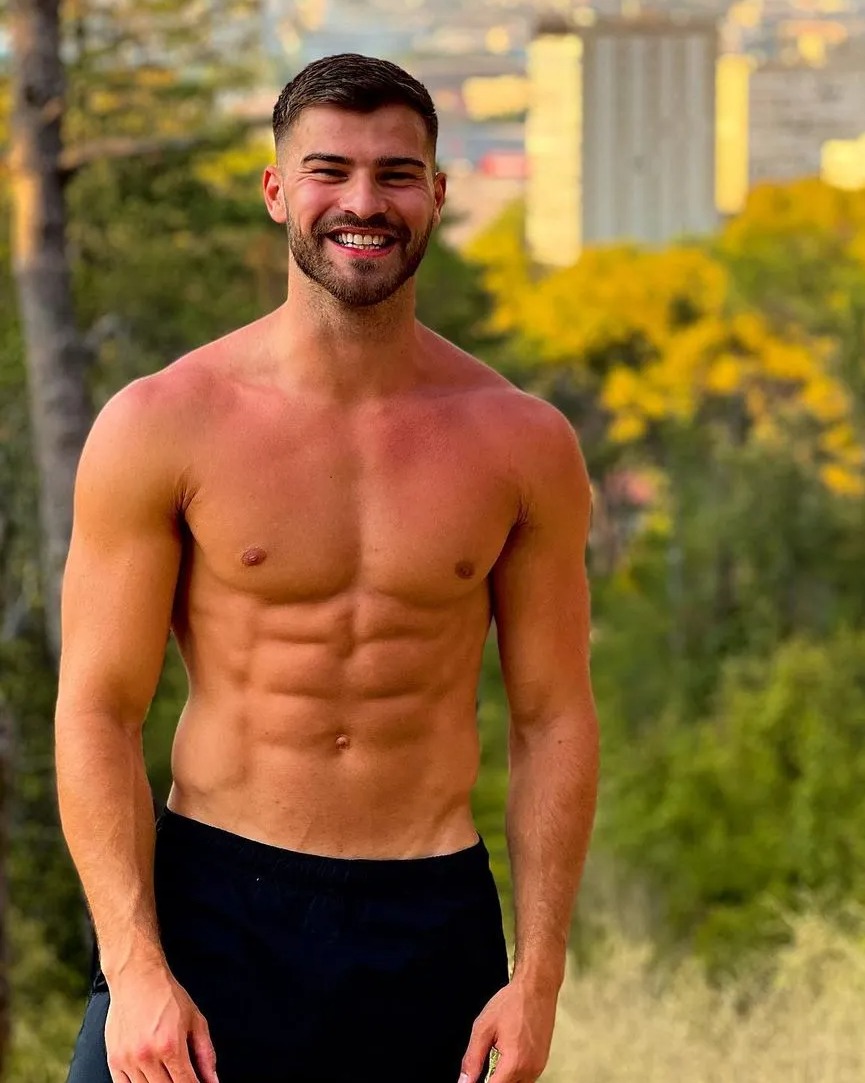 Speaking on last night's show, the actor said he is "wasting away".

One viewer wrote on Twitter: "Poor Owen you can actually see him losing weight and energy someone send that lad in some buttys #ImACeleb."

Another posted: "Poor Owen is losing so much weight. His face is getting thinner."

A third said: "Owen is a gym bunny, he's used to big meals of chicken and protein, he's gonna drop a lot of weight. #ImACeleb."

Read More on I’m A Celebrity 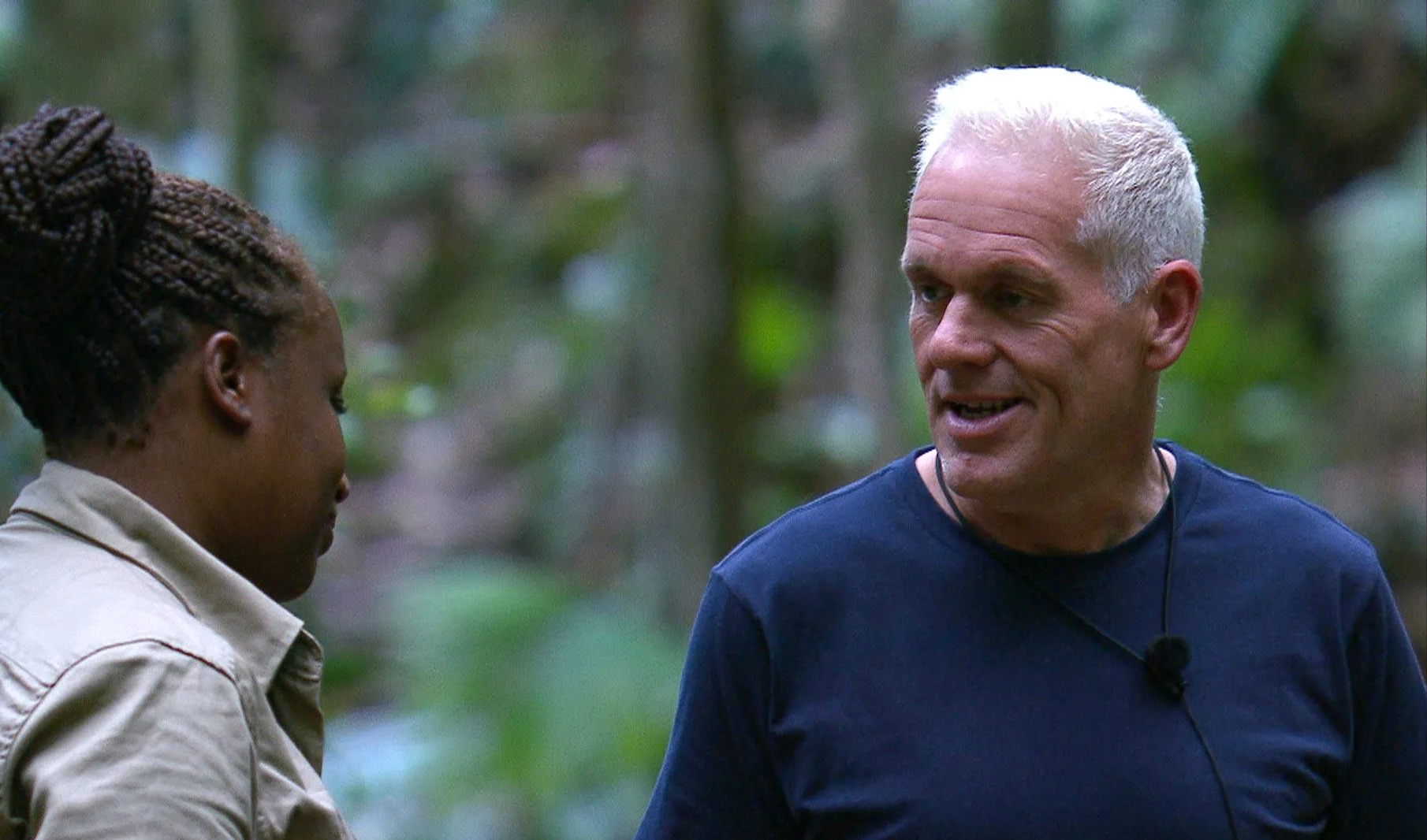 Chris Moyles is scheming to form a ‘rebellion’ on I’m A Celebrity, claims expert 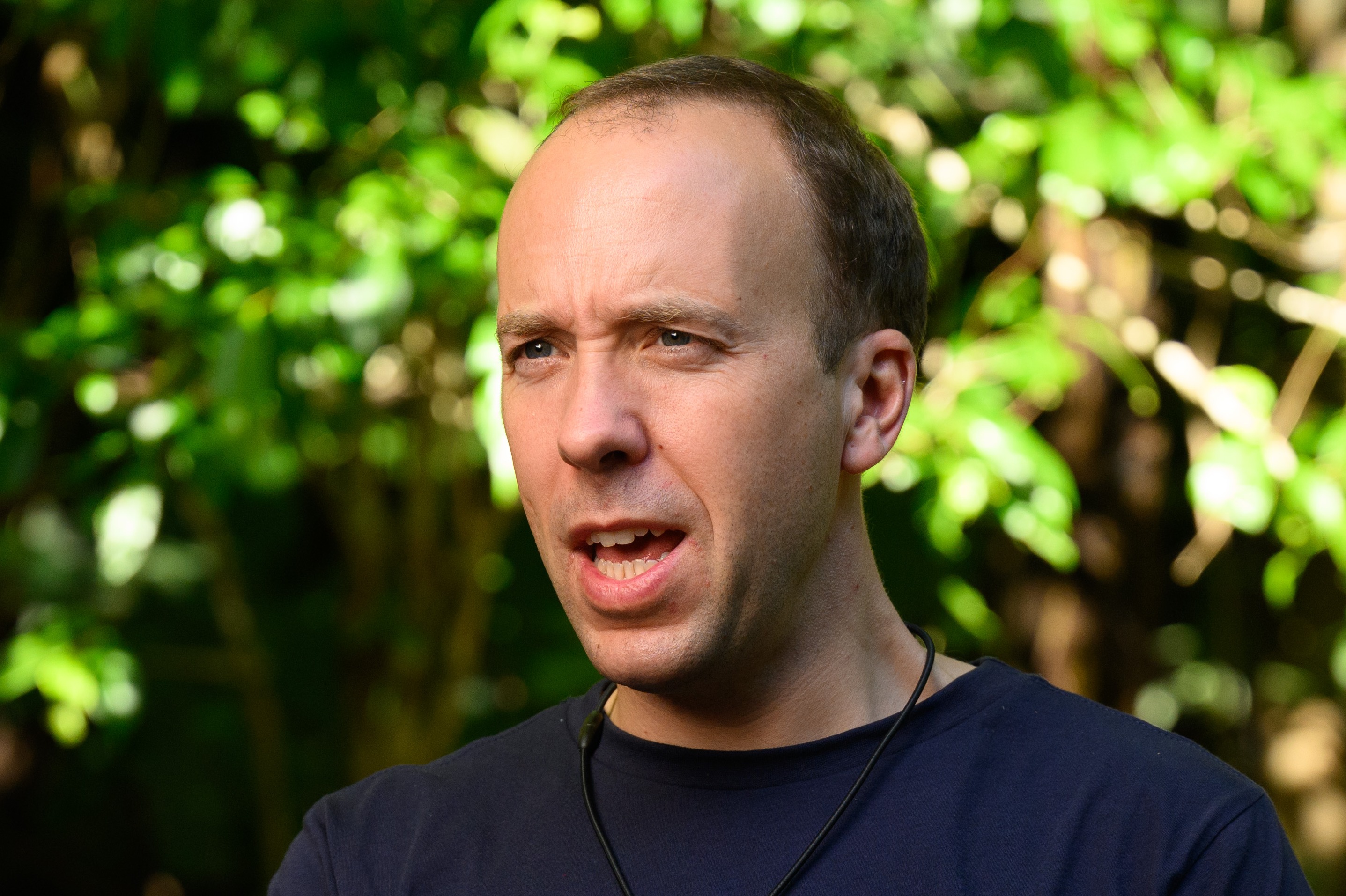 Owen has won round viewers with his good humour and general knowledge faux pas.

Earlier this week he and Scarlette Douglas took on the Jungle De Change challenge, which saw them trying to identify and then count different currencies.

Before they got started Owen boasted:  “Because of football, I’m quite good with flags.”

While Scarlette added: “I travel a lot, I should do well at this, but…”

The pair failed to complete the challenge so were unable to visit Kiosk Kev for a chance to win a treat for camp.

Prior to that, Owen was left feeling disappointed at the lack of stars he managed to achieve in his first attempt at a public-voted trial.

"I’m not the smartest geezer about, which is probably why I got put to do that. I feel a bit awful… I feel really tight that I’ve let the campmates down a little bit.”

Owen's soap co-star Jorgie Porter, who plays Theresa McQueen in the Channel 4 soap and was a jungle campmate in 2015, admitted he’s the same in real life as he is in camp.

She told us: “He really is that daft on set.

“He is so funny. What you’re seeing in the jungle is exactly who he is.

“He’s just so fun and young and believes anything, bless him. I’ve had a few people ask me if he’s putting it on but I can assure you he’s not.

“He doesn’t get upset if he doesn’t know something — he’s just open to learning, which is so endearing.

“He tells me all the time he learns a lot of things from TikTok, and I’m, like, ‘Wow!’ He makes me laugh so much with some of the things he comes out with.” 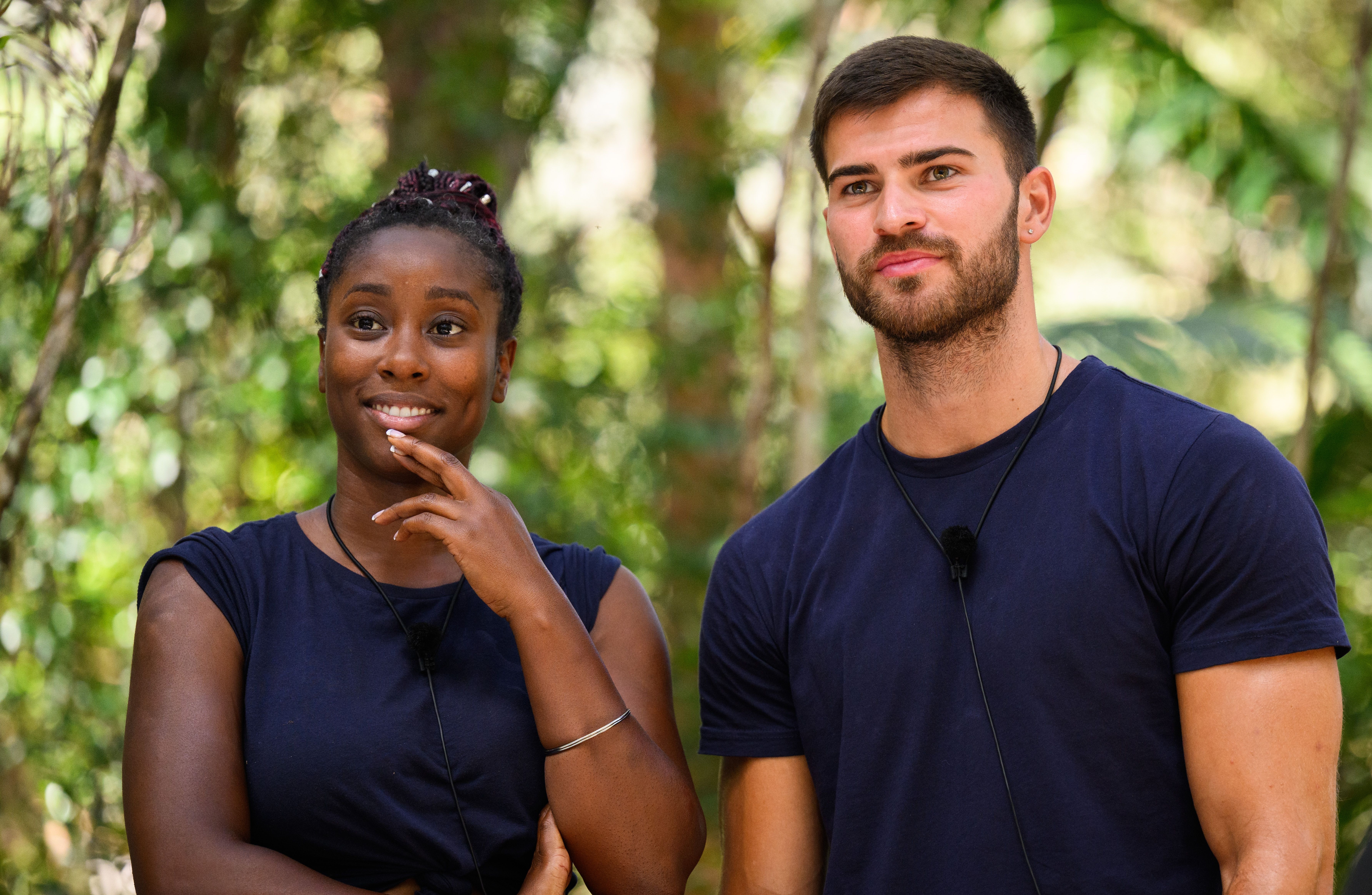