A LOVE Island psychic has predicted this year's winning couple – and it may surprise you.

The show hasn't even been back a week yet and already the new cast of Love Island singletons have got fans gripped. 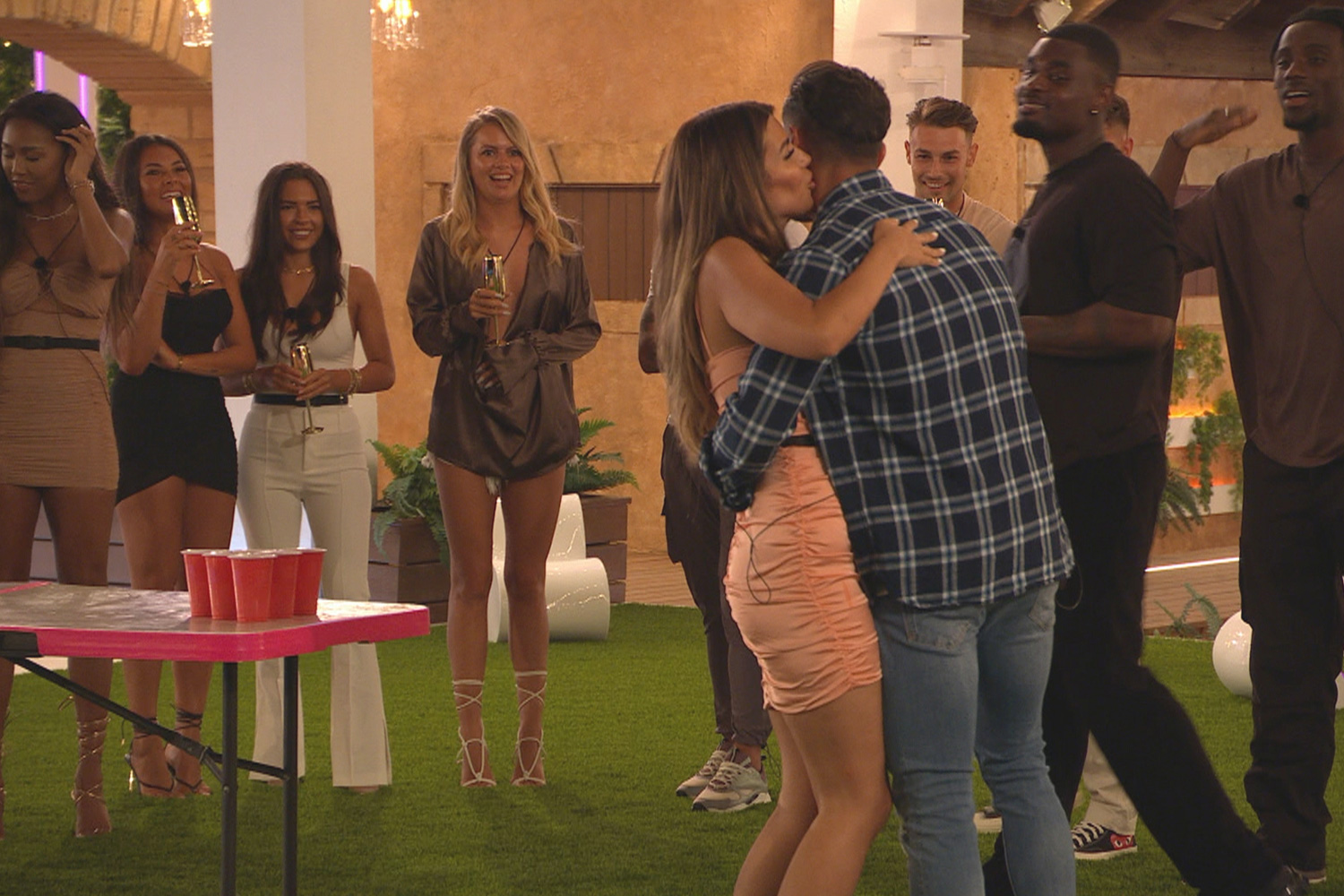 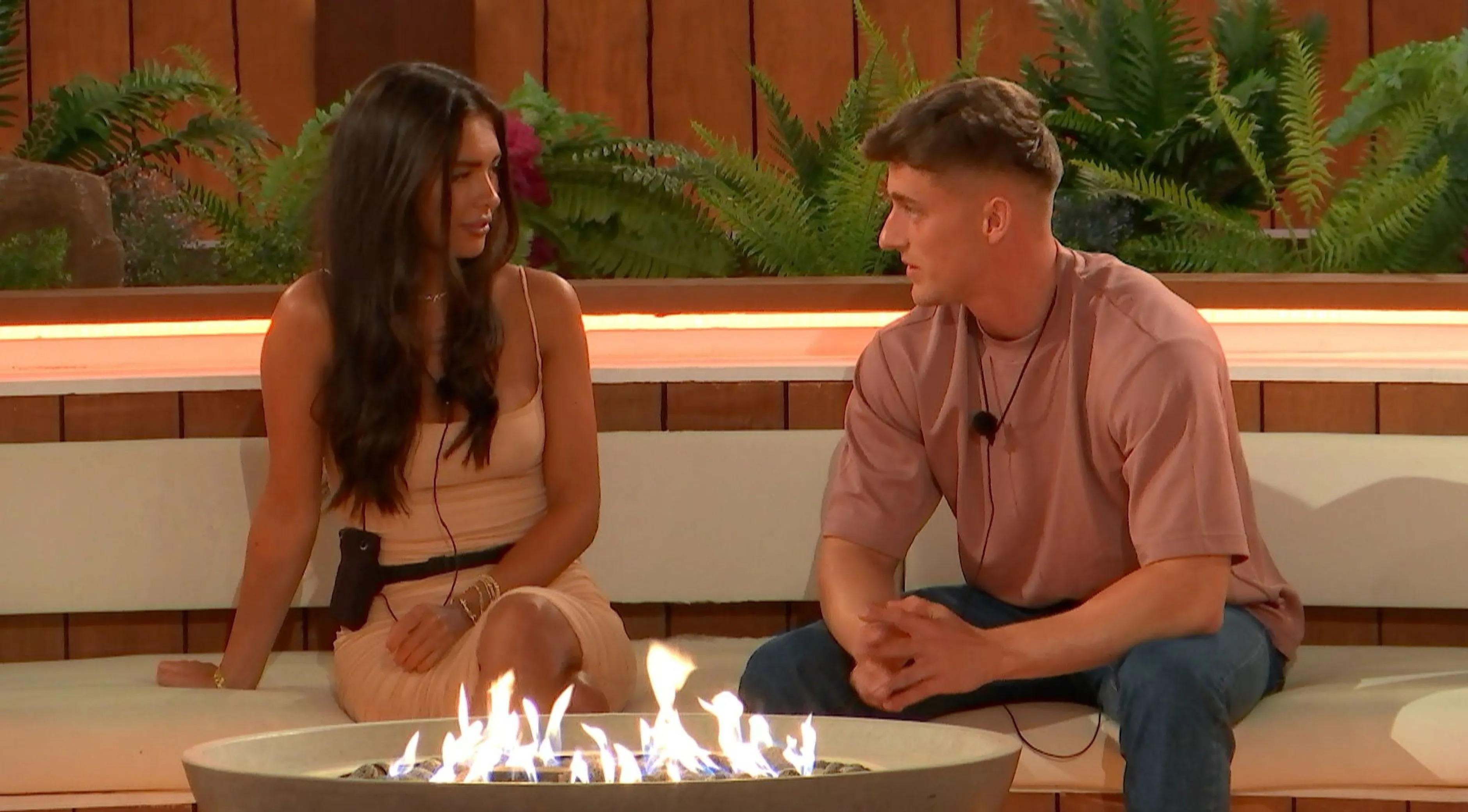 Liam Llewellyn was left gutted when Italian bombshell Davide Sanclimenti arrived and chose to couple up with Gemma Owen.

But psychic Inbaal Honigman has claimed Gemma and Liam will reunite and go all the way to win the £50k prize money.

She told OK! magazine: "Liam and Gemma are a good match. They want the same things out of life, and he'll let her shine.

"If they split up, they will catch up again later, when they realise they have a lot in common." 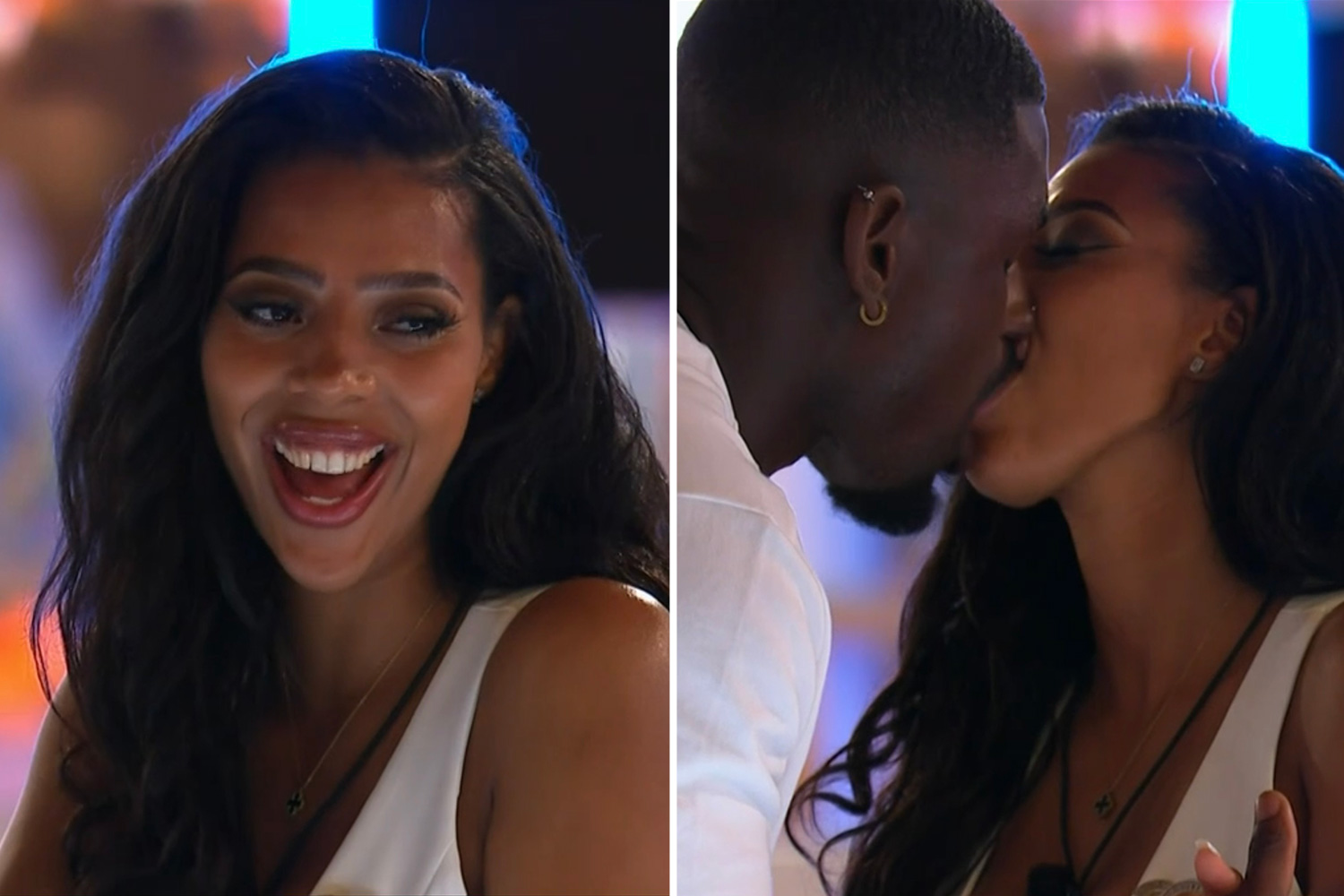 A spoiler from tonight's show showed Gemma telling Luca Bish she fancies him.

Fishmonger Luca turns the charm up to 11 after a game of beer pong and dares and invites Gemma to the rooftop.

She ditches Davide, who she shared a bed with after their date last night, and heads off to the secluded spot. 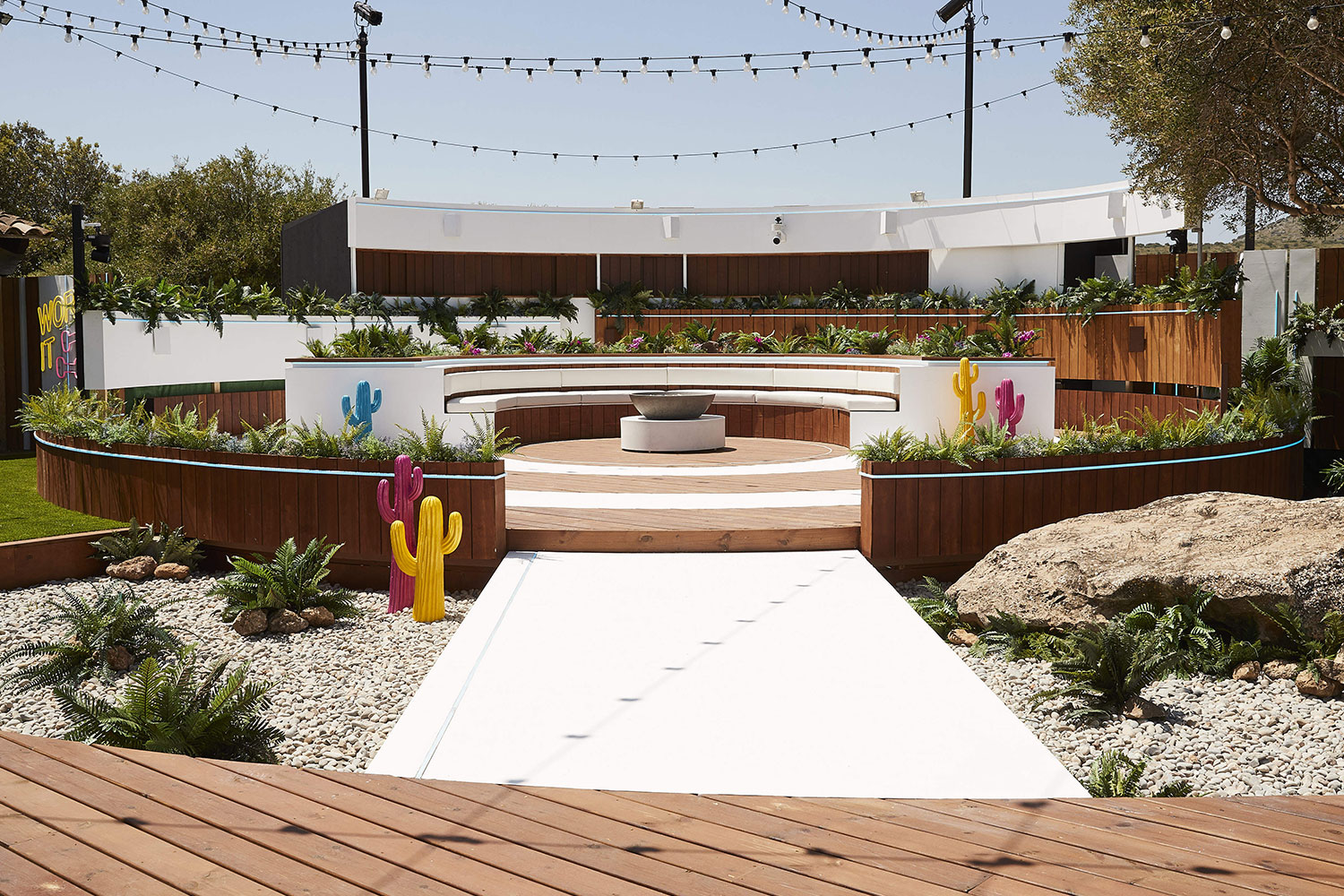 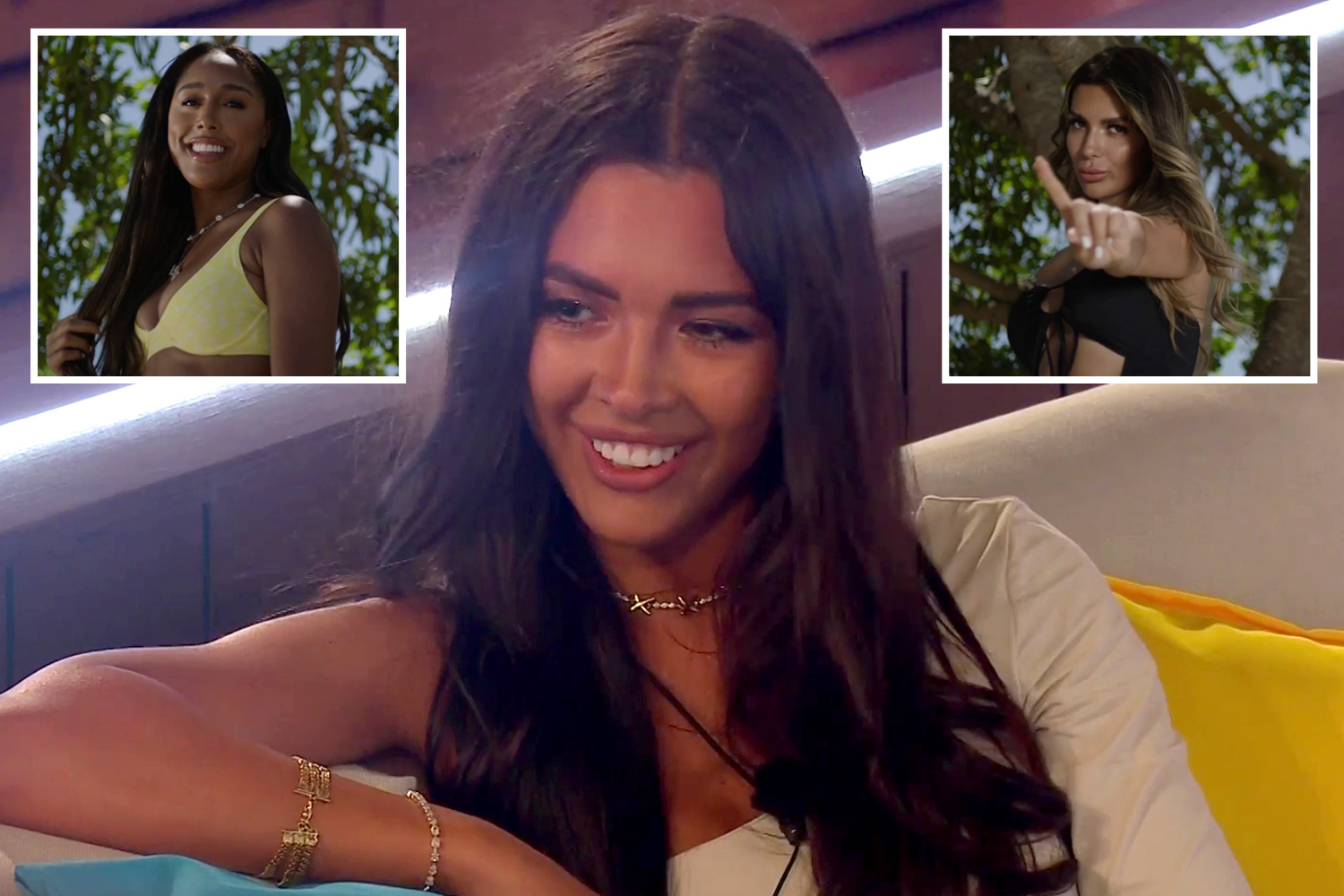 Gemma tells Brighton boy Luca: “I am attracted to you, I definitely would want to get to know you.”

Luca, clearly hoping to keep the romantic vibe going, replies: “You stare into my eyes and I just want to stare into yours!” 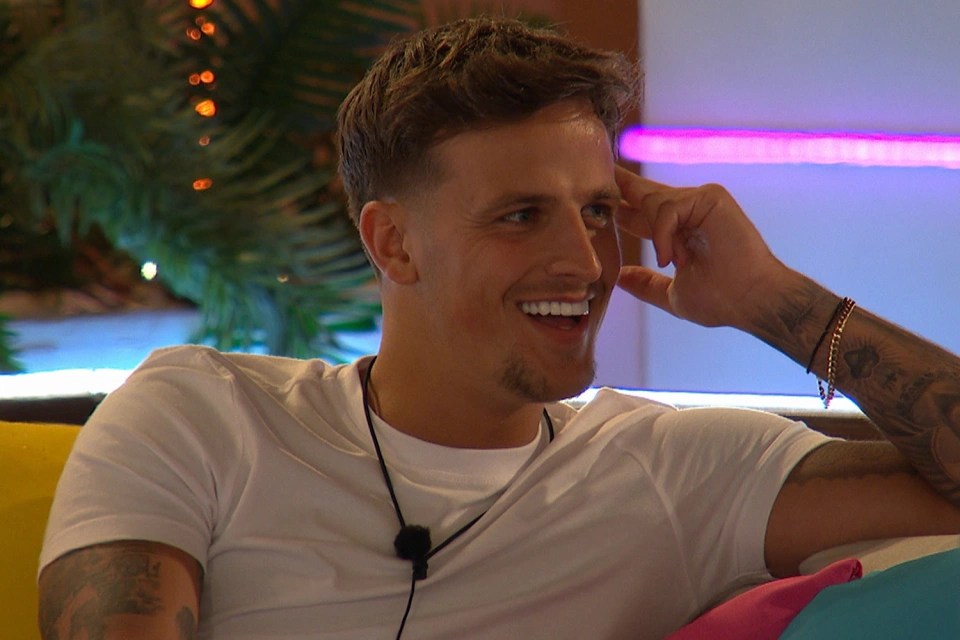