CORONATION Street star Alexandra Mardell got stuck into champagne and lobster after enjoying a jacuzzi with fiance Joe Parker.

The couple popped open a bottle of fizz on a trip to London with her husband-to-be. 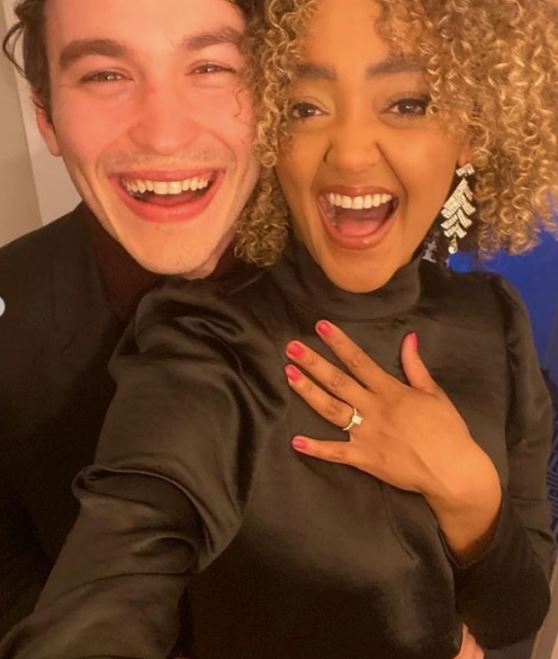 Alex, 27, looked happier than ever in videos on her Instagram Story as the Leeds native travelled south for the celebrations.

She told fans: "Longest engagement celebrations ever!! And loving it!!"

The Corrie beauty clutched a glass of champs in one snap and in another posed with Joe and flashed her engagement ring.

Later, the smitten pair relaxed in the hotel spa with Alex showing fans her incredible figure. 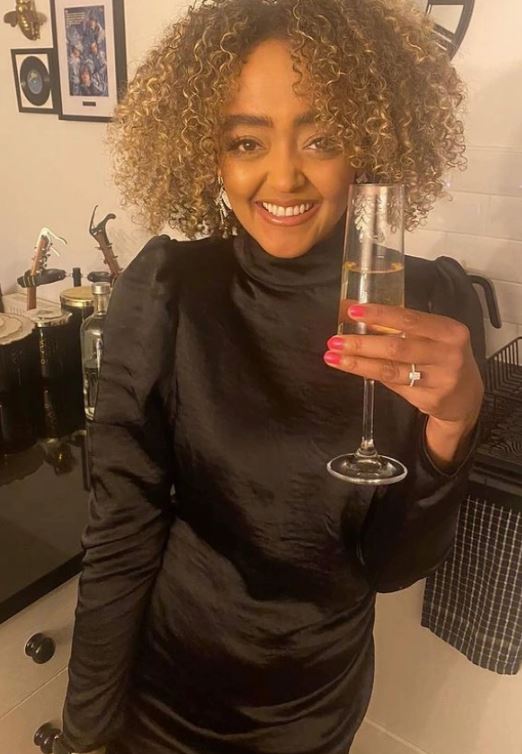 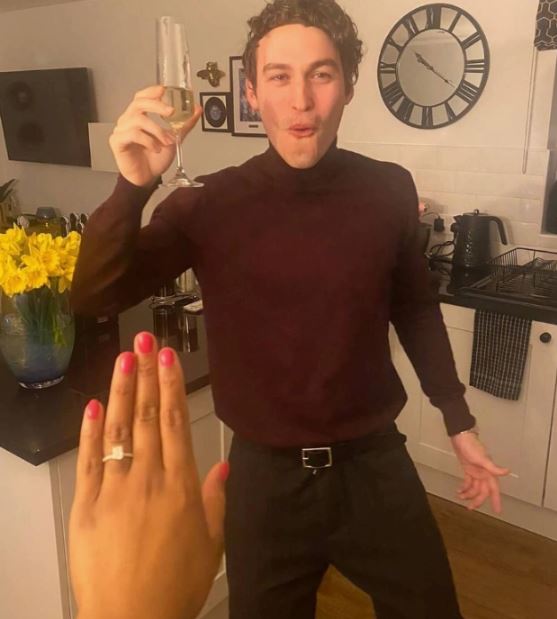 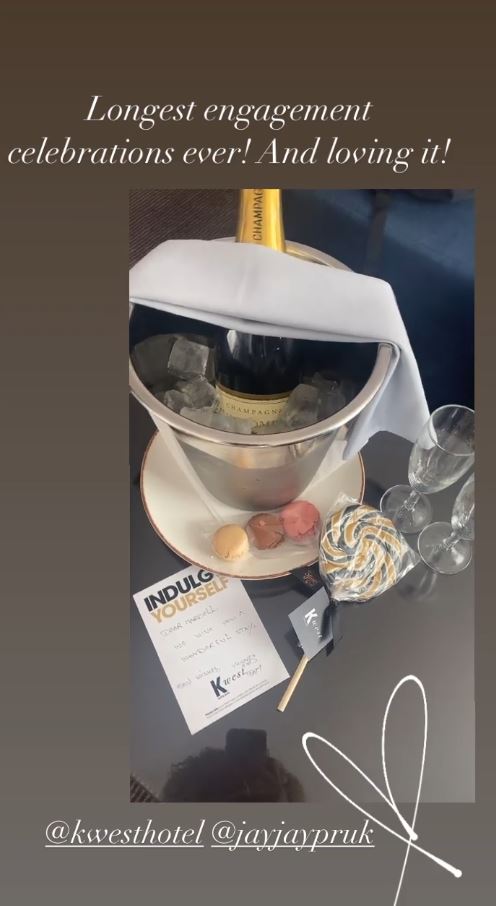 Making a day of it, Alex headed to her favourite restaurant and tucked into lobster.

The 27-year-old, who plays Emma Brooker on the ITV soap, announced her engagement in April.

In snaps on social media she showed off her diamond ring this evening as she told fans their love was “locked down”. 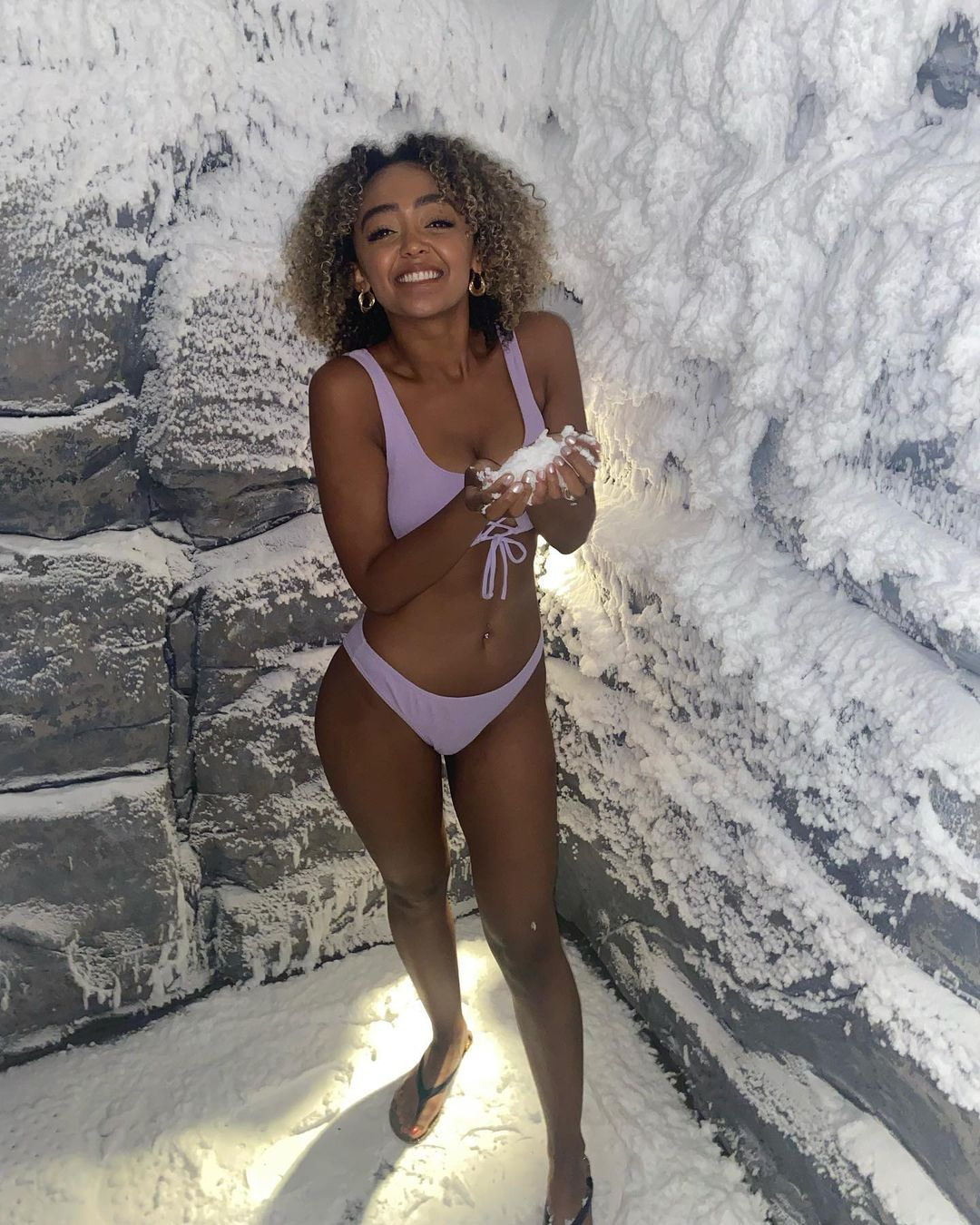 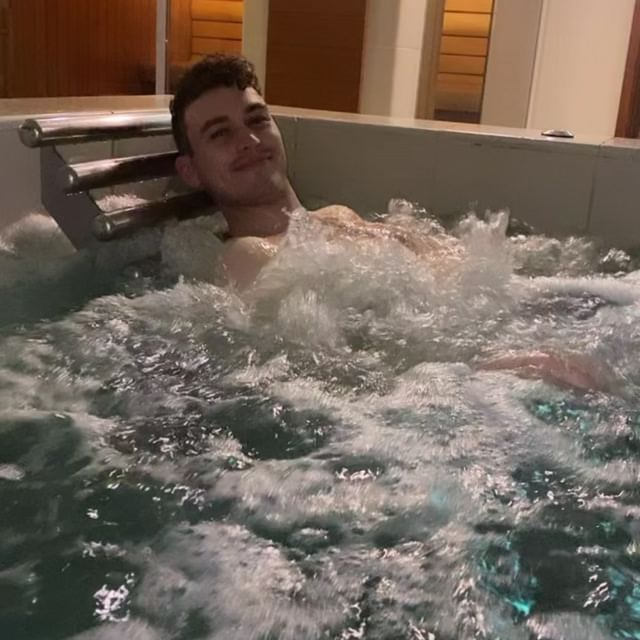 Alexandra and Joe met while they were students but only became a couple two years after they graduated.

They moved in together in January 2020 and have kept each other entertained throughout the various lockdowns.

The actress previously gushed about her partner when they moved in together: "GSA Grad Ball 2015 – we were just friends, two years later we were a couple, now two years together, he’s moving in!

"So many exciting events and adventures already and still so many more to come!

"@joeparker45 we have such a laugh! Love you massively! So excited for all the laughs, date nights, lazy days, long walks and chicken wings we want!"

Alexandra first appeared in Corrie in April 2018, with it recently being revealed that her character is Steve McDonald's child.