KOURTNEY Kardashian has gone all out for Halloween, showing fans some of her spooky decor at her Calabasas mansion.

Posting photos to Instagram, the 42-year-old posed in a skeleton costume as she showed off her skulls, pumpkins and candles all around her home. 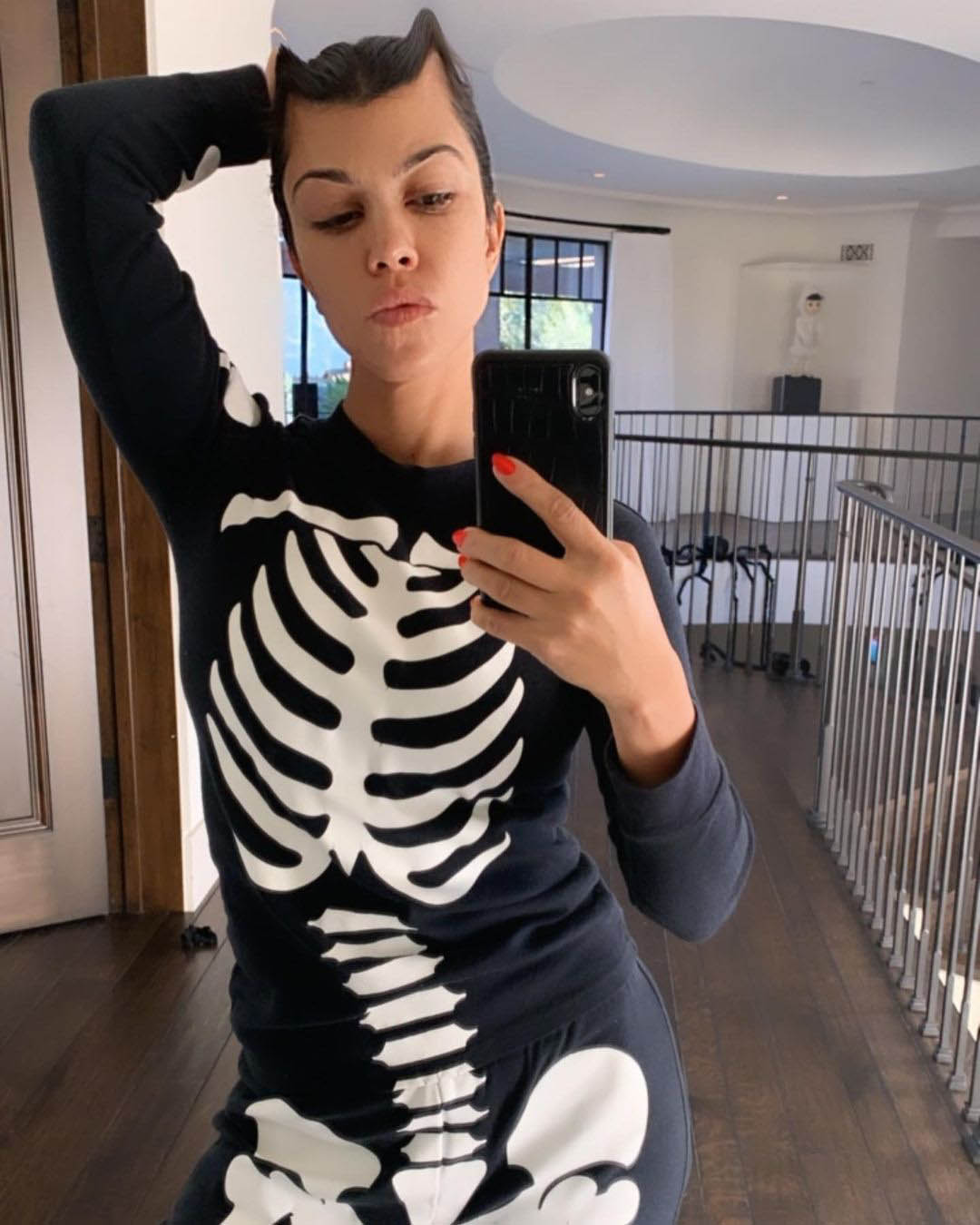 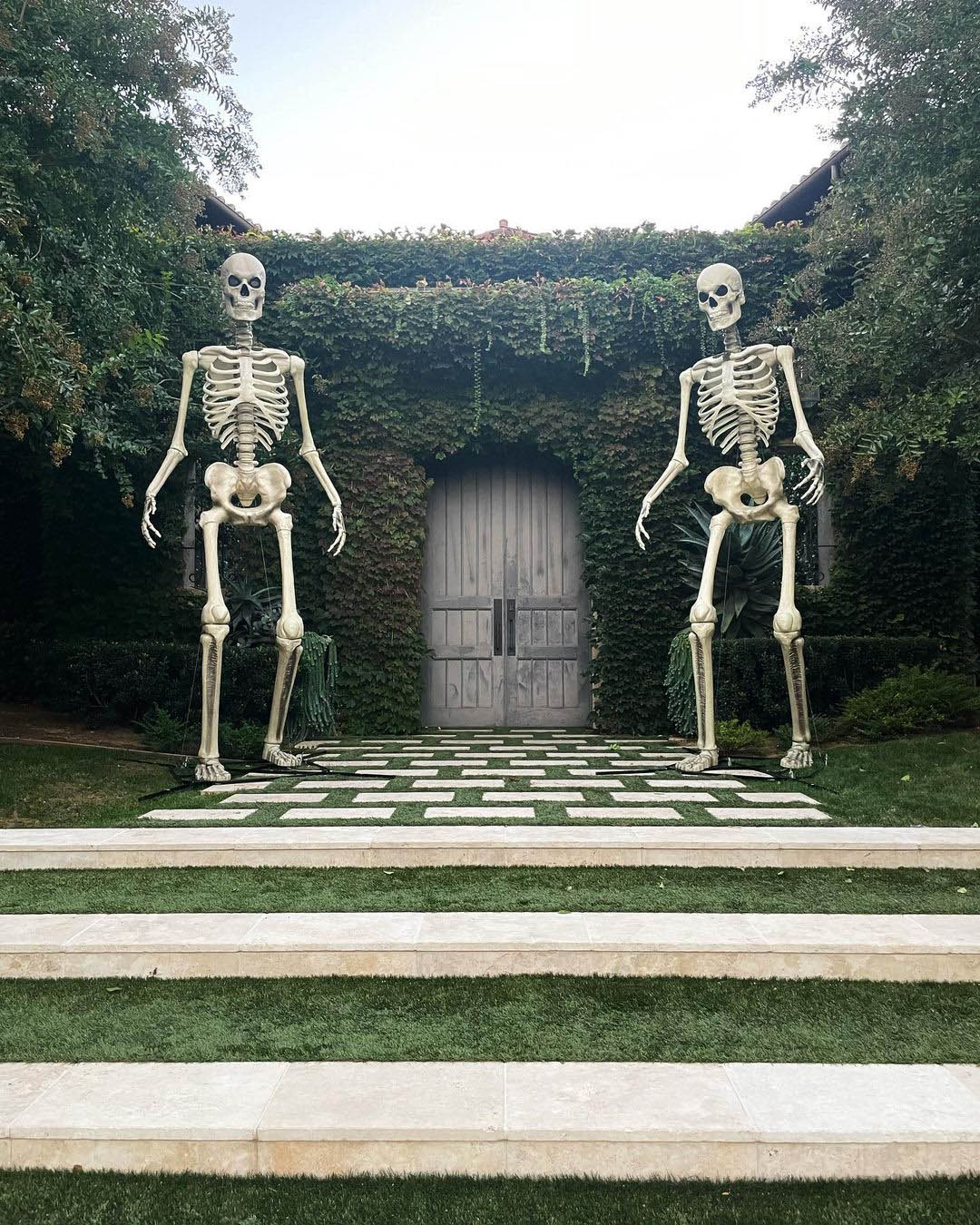 The Poosh founder captioned the photos: '‘Tis the season!'

On the outside of her home, Kourtney revealed she installed two giant skeletons at the entrance.

Inside, she showcased creepy pumpkins with skeletal faces, as well as a dining table covered in cobwebs, white candles and mini pumpkins.

Kourtney is ready for the fall season as she continues to be loved up with boyfriend Travis Barker, 45.

Kourtney and Travis were close friends and neighbors for years before they began dating – and as a result their kids have virtually grown up together.

He is also like a father to Shanna's daughter Atiana – whose dad is Oscar De La Hoya.

She fueled rumors by referring to the rocker as her “future baby daddy”.

The E! star set tongues wagging at the MTV VMAs earlier this month when she and Megan Fox referred to their boyfriends Travis and Machine Gun Kelly as their "future baby daddies".

The women took to the stage to introduce Travis and his good friend MGK's new song together, A Girl Like You.

The Transformers star took the mic first, and teased the upcoming act: “I’m a huge fan of this next performer. I’ve watched him grow and not just as an artist but also as a person.”

“I’m a fan too and I think his drummer is super hot,” Kourtney said of her man.

“New York I need you to get loud for our future baby daddies,” Megan  added.

She also previously shared a post about gaining weight "not because of food," has been wearing loose clothes, given up eating meat and fish, and stopped drinking alcohol.

After Kourtney's younger sister, Kylie, 24, revealed to the world she is expecting her second child with Travis Scott, fans have been begging Kourtney and Travis to try for their own baby.

One person wrote: "Kourtney and you next, please!" while another chimed in, "You and your Travis are next at this point." 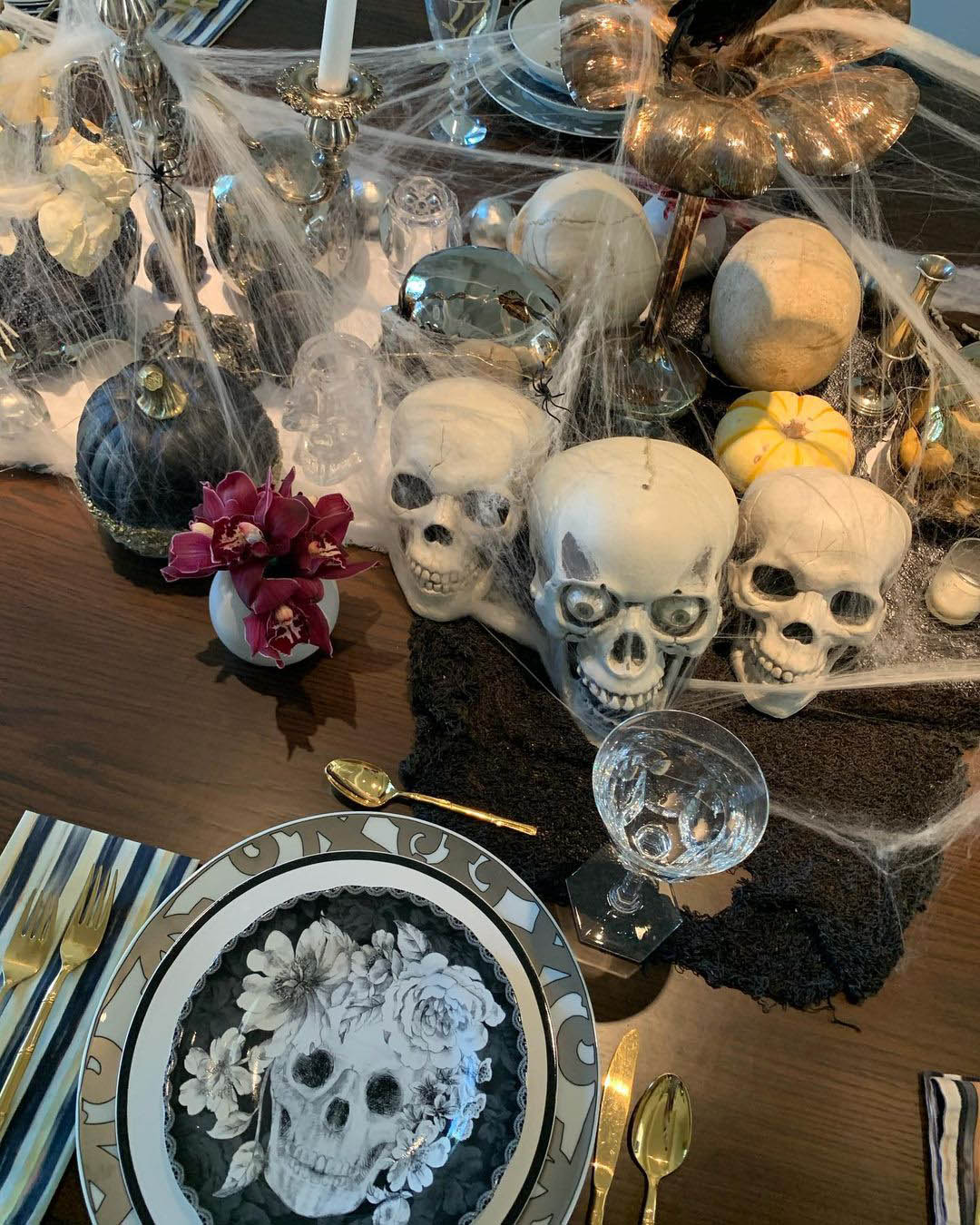 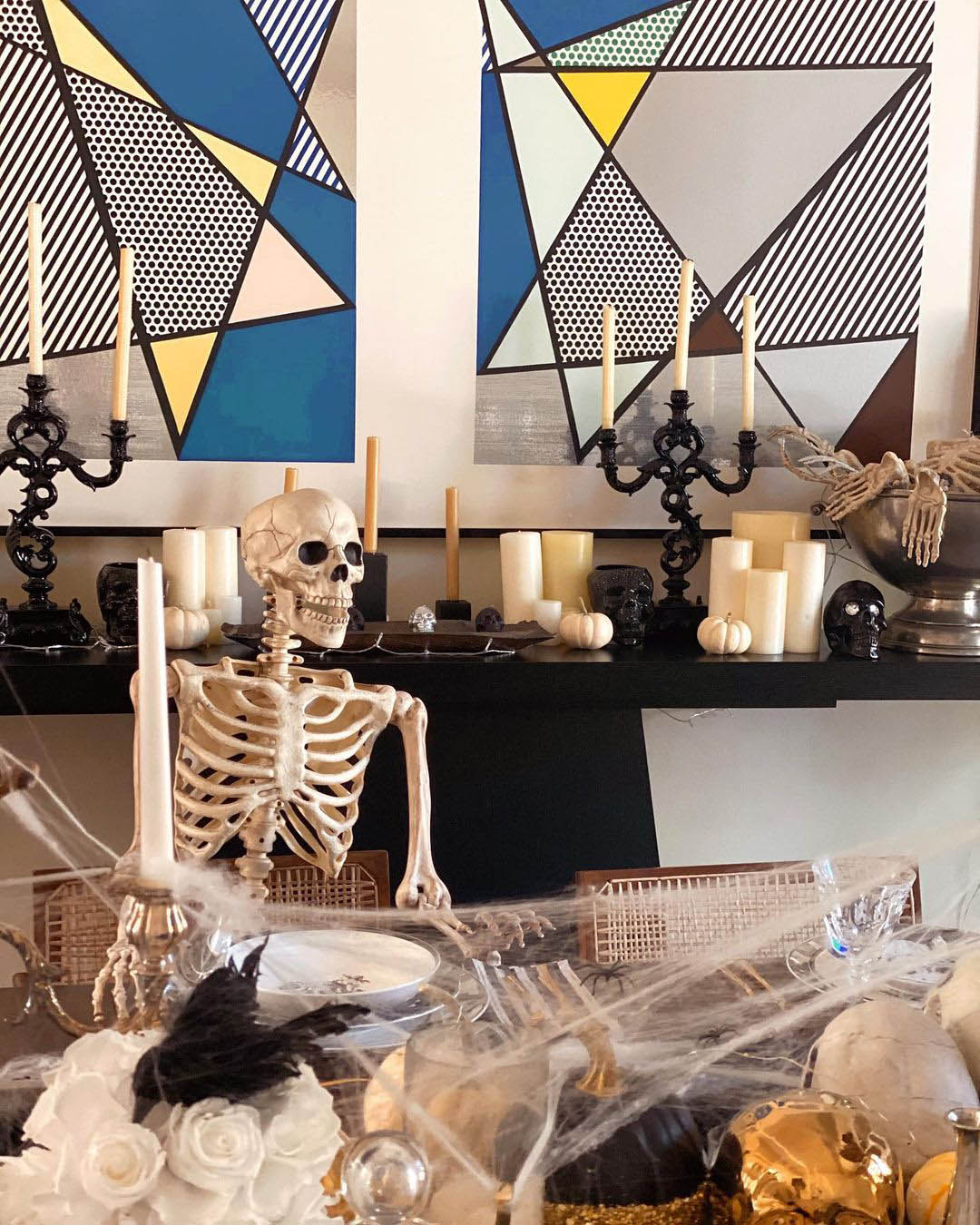 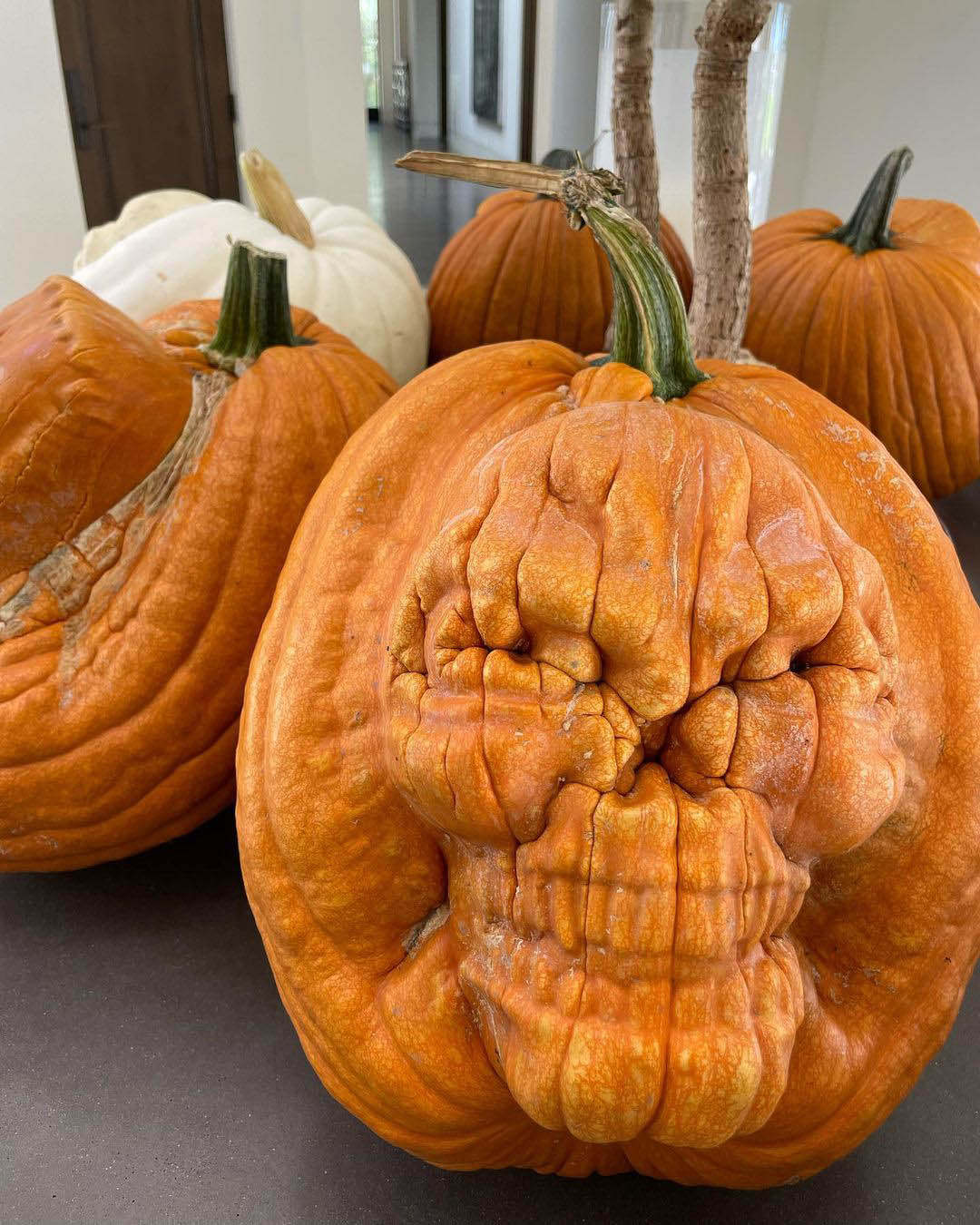 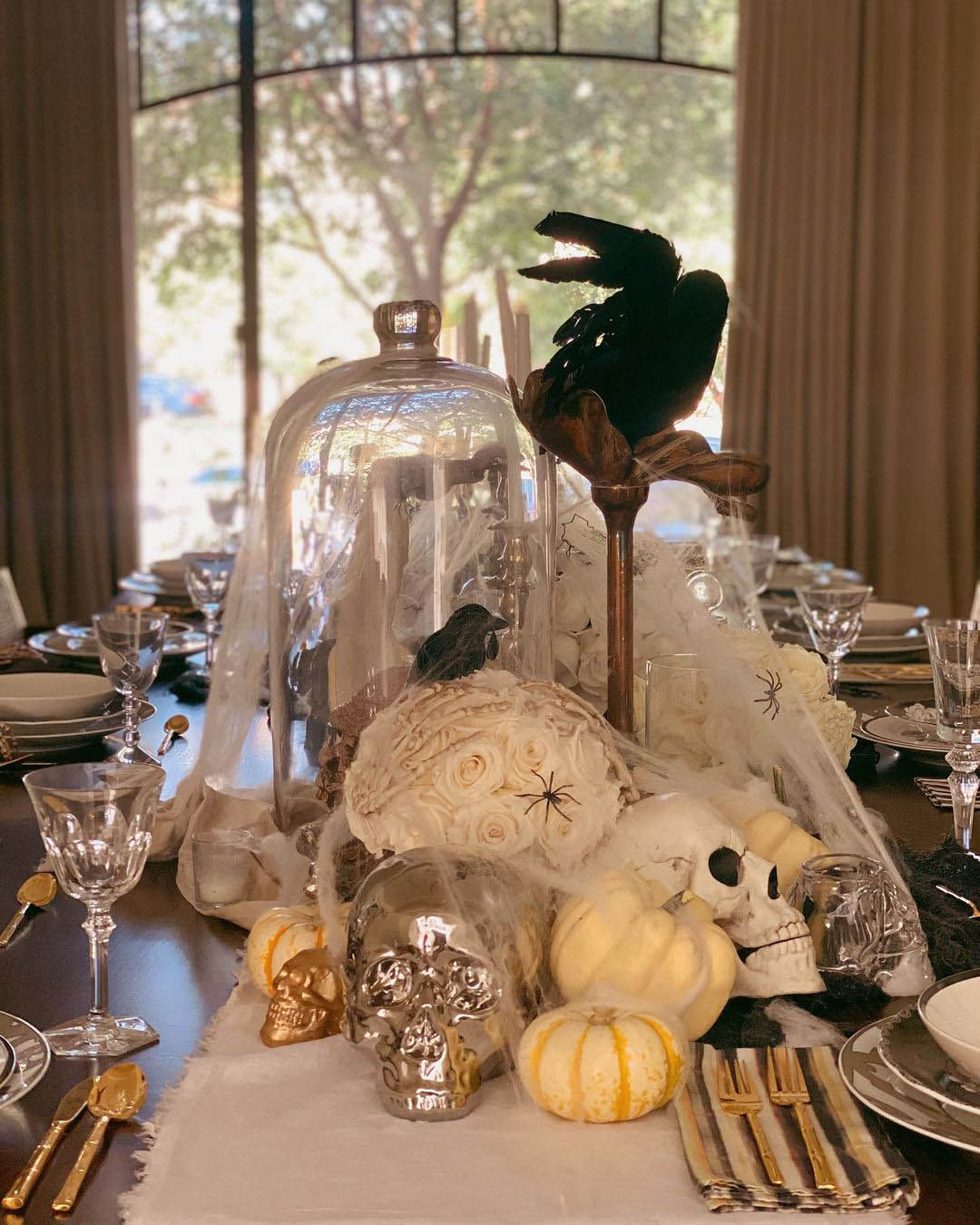