I'M A Celebrity stars are whisked across the Welsh border to stay in a fancy Cheshire hotel when they're booted out of camp.

Eliminated campmates will be living it up at the Carden Park Hotel, just over an hour's drive from Gwrych castle. 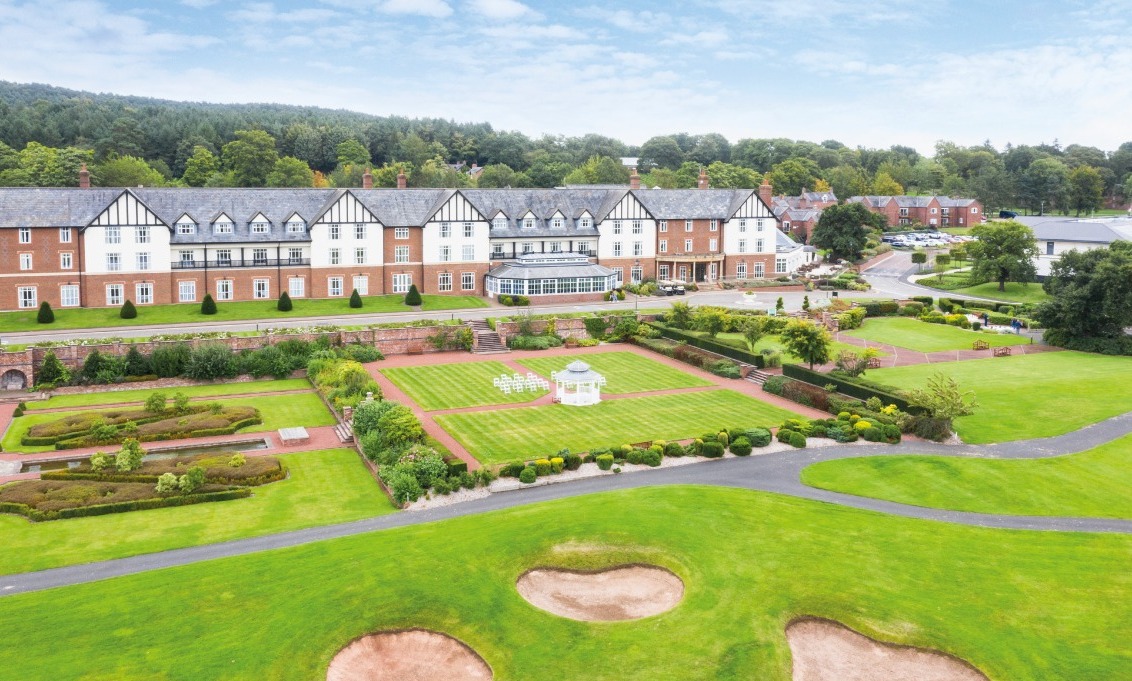 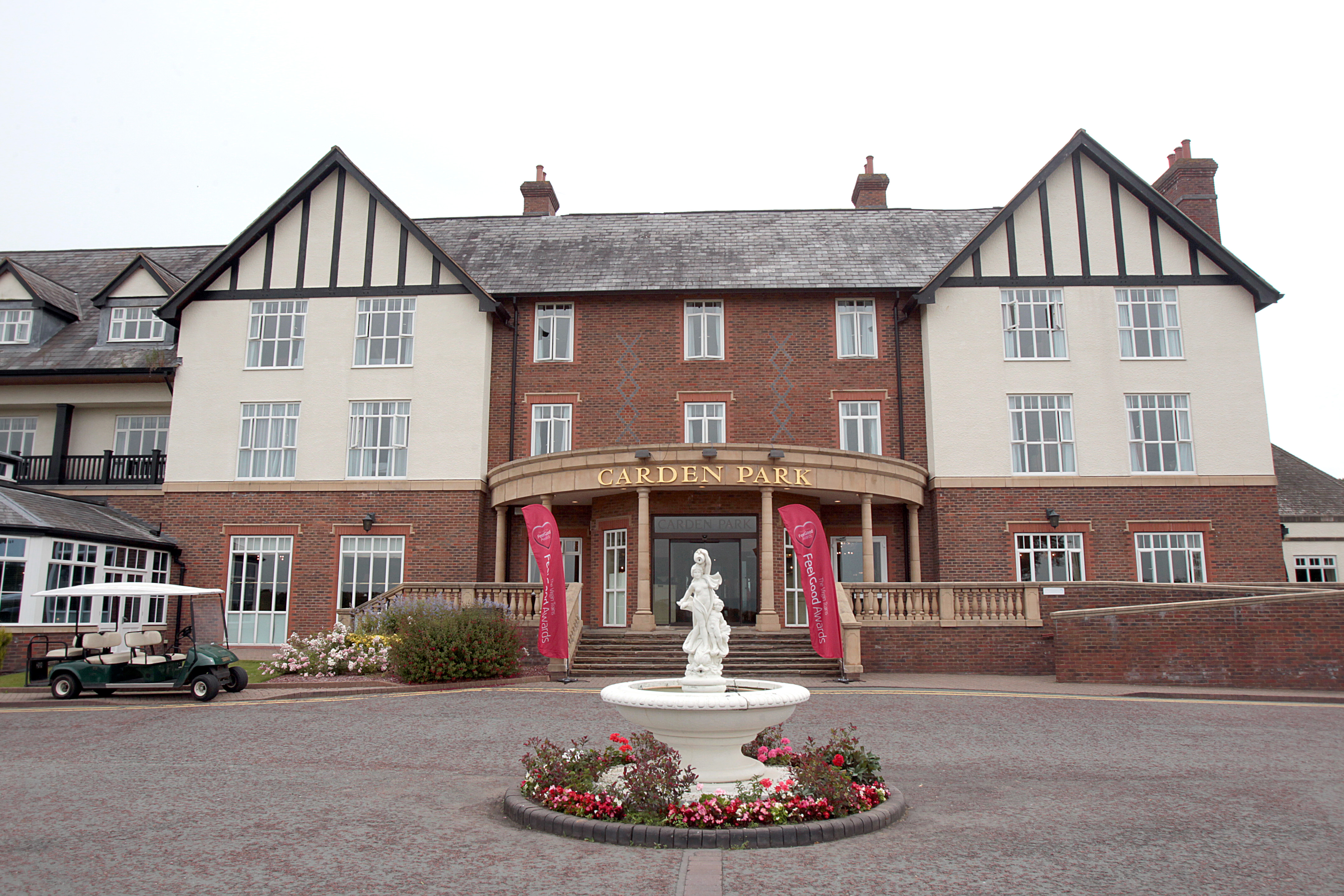 The celebrities' swanky stay, near Chester, isa far cry from the conditions they will endure on the show as they battle it out to be either King or Queen

The hotel sits on 1,000-acres and promises a wealth of amenities for the tired and hungry celebs; including a plush spa, golf courses and even a vineyard.

The luxury hotel offers a number of lavish suites, which the I'm A Celeb cast of 2020 will have the opportunity of enjoying.

The suites boast idyllic views of the Cheshire countryside as well as a sleek living room complete with flat screen TV and a fireplace.

It also features amenities such as a Nespresso machine, a fully stocked mini bar and a supply of water and milk.

And after nearly three weeks of sharing a grotty castle shower room, the celebs will no doubt indulge in the suite's walk-in rainfall shower or large tub.

Aside from their sleeping quarters, stars such as Frankie Bridge and Richard Madeley can line their stomachs with tasty treats from one of the hotel's four restaurants and bars.

All of the food is overseen by executive head chef Graham Tinsley MBE.

Guests are able to choose between formal dining options such as the hotel's AA rosette Redmond's Restaurant or more relaxed venues such as Morgan's Bar.

And the luxury doesn't stop there as the hotel boasts an award-winning spa which is sure to help the celebrities relax back into post-castle life with an array of treatments such as massages and facials.

The £12million spa facility also features an all-weather champagne bar outside, meaning guests can relax in style with some bubbles.

Rooms at Carden Park start at £89, with suites from a reasonable £189, while treatments at the spa start at £45. 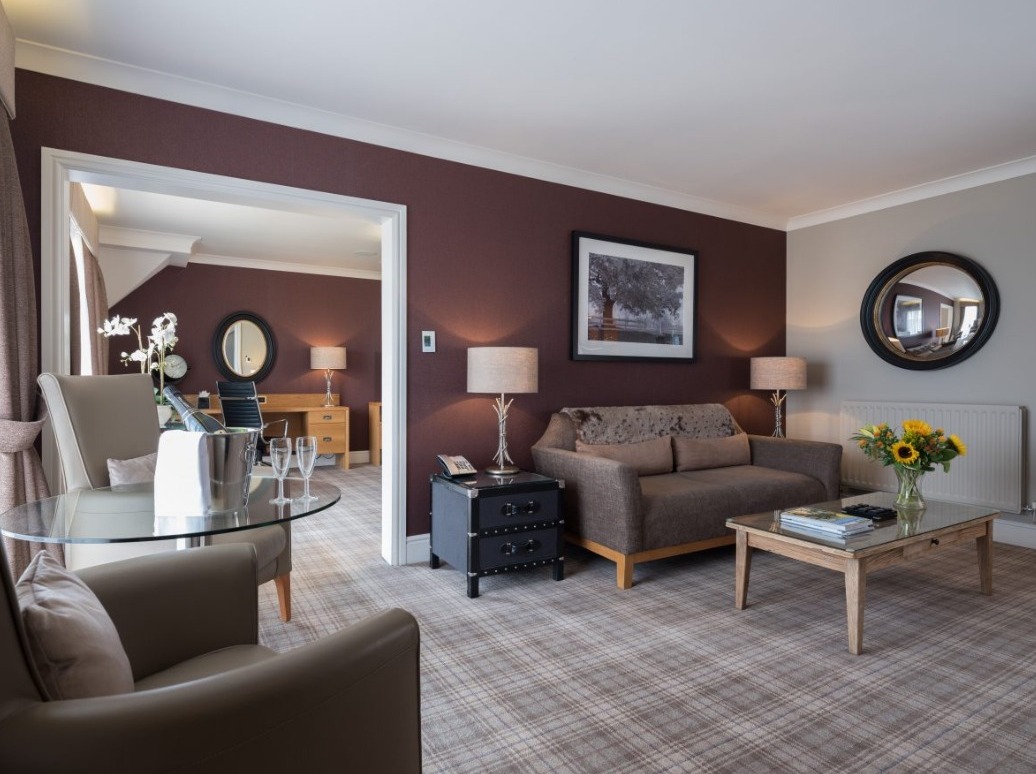 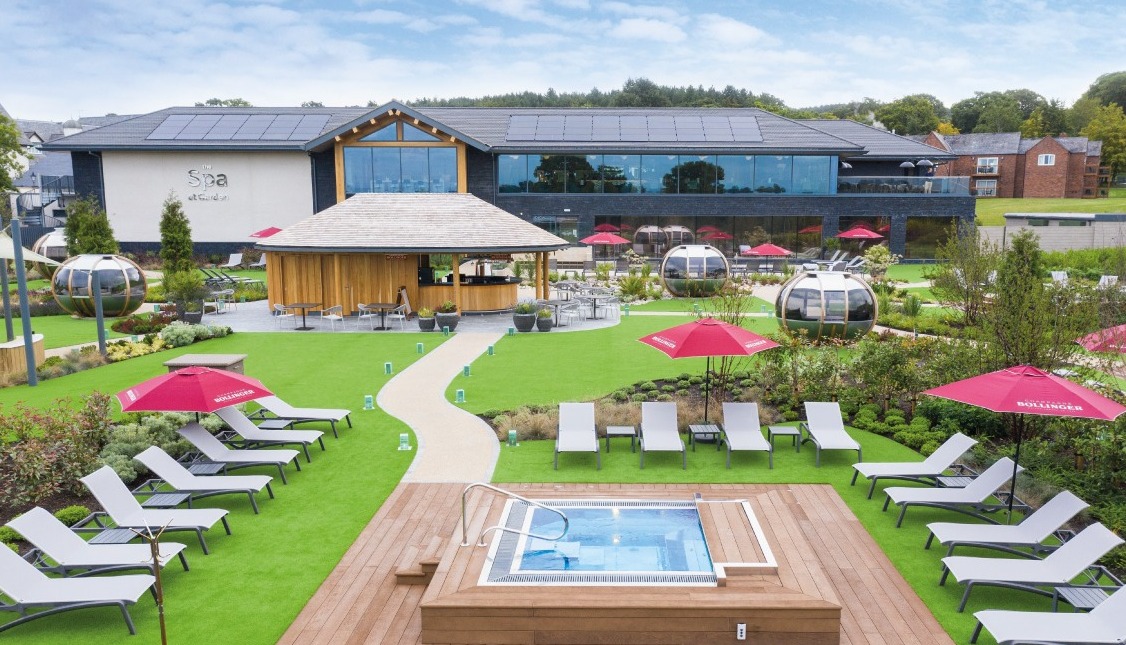 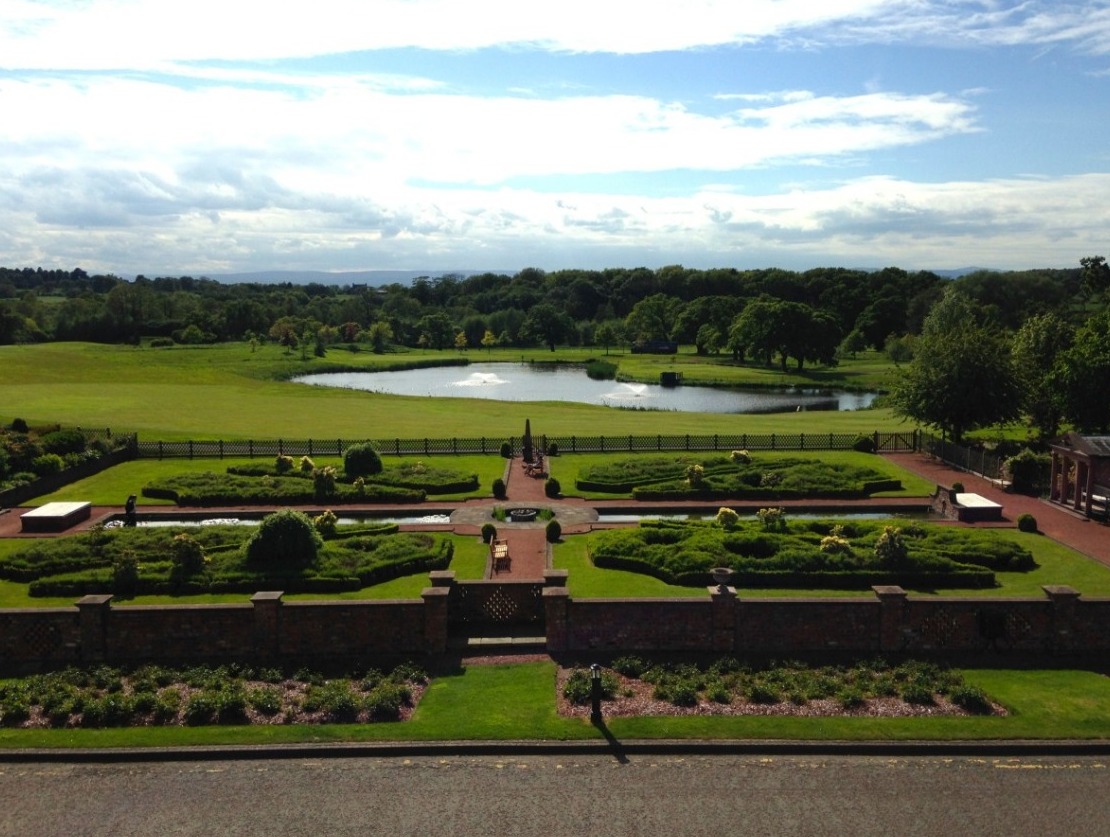 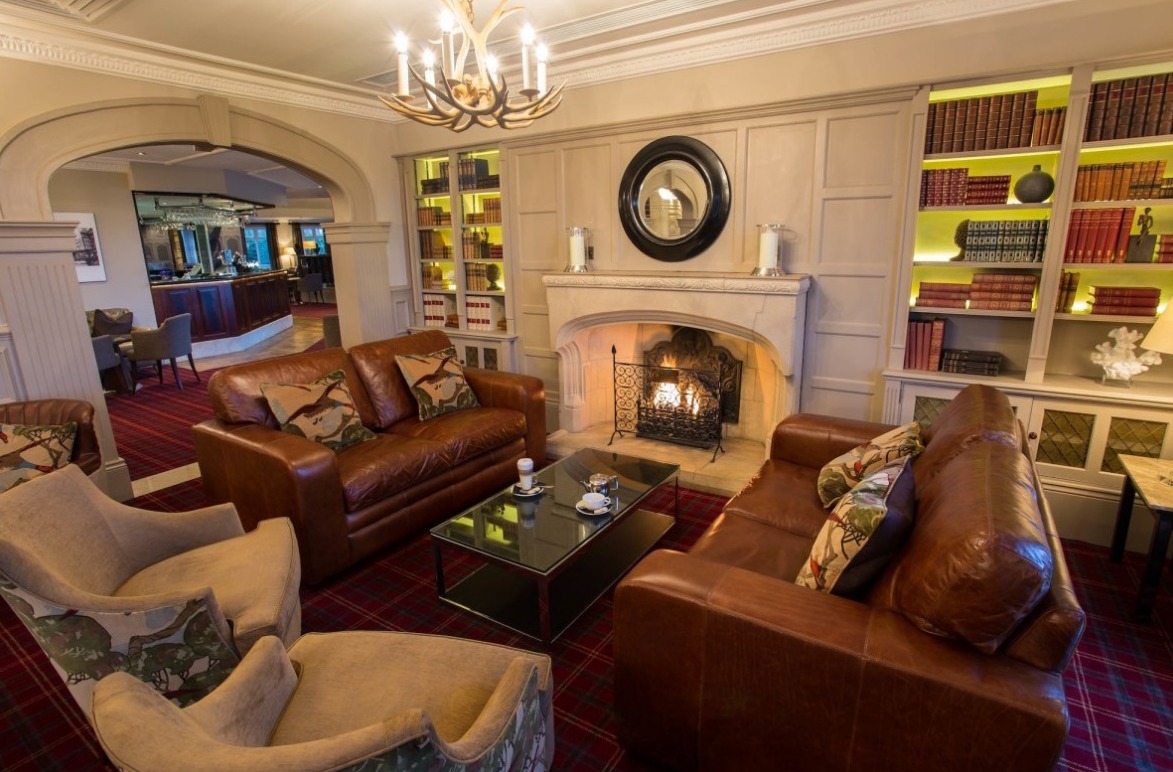