IT might still be a few weeks until Christmas but the festivities have already started in Essex.

The Only Way Is Essex cast were busy filming their yuletide special yesterday – featuring a few familiar faces, including some of the axed stars. 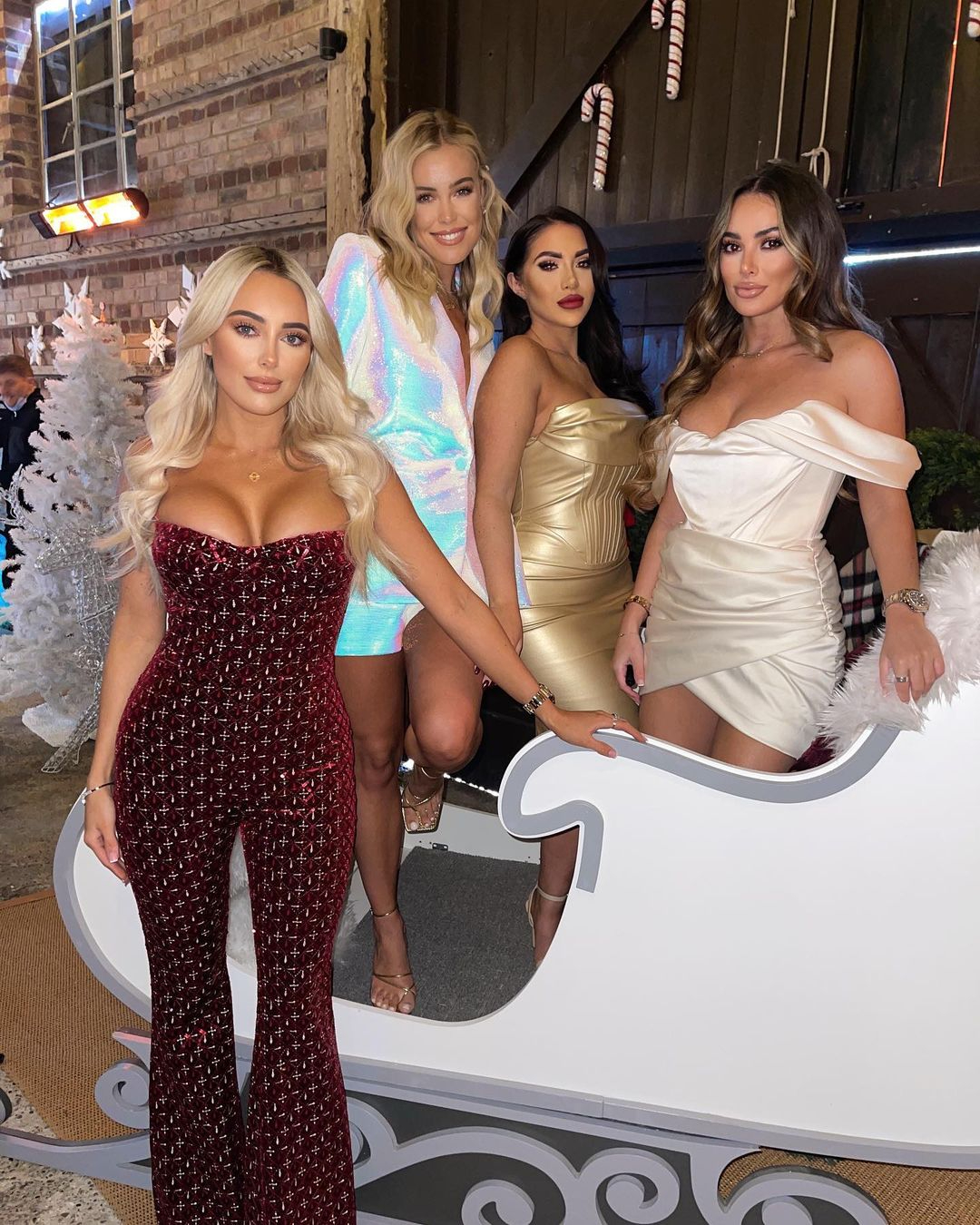 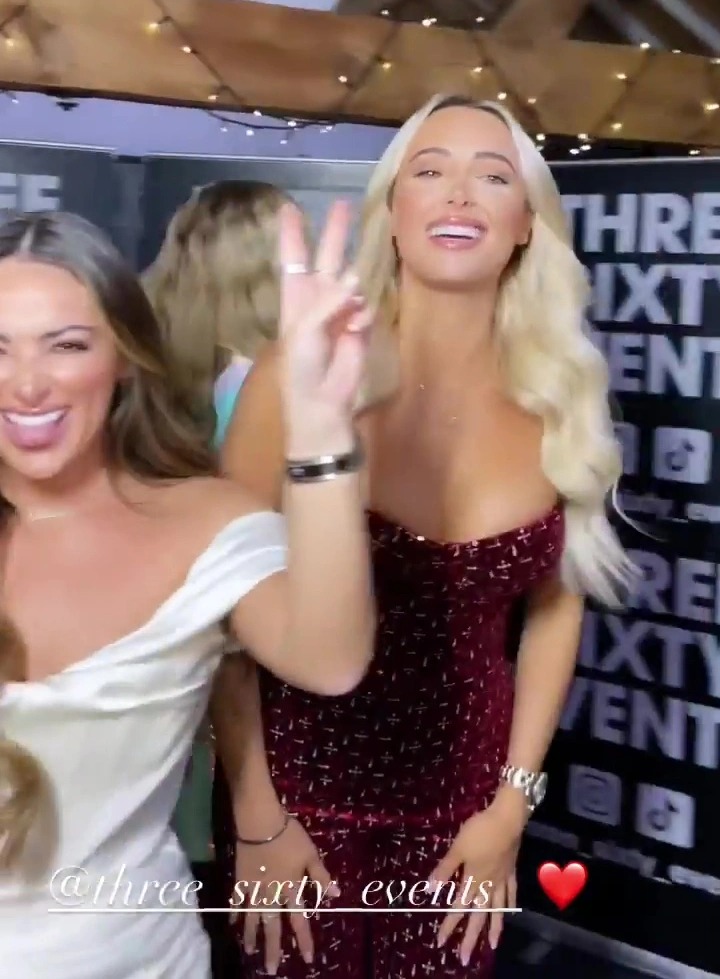 Behind the scenes clips show Courtney Green and Chloe Meadows partying in a decked out barn.

They cosied up to pals Amber Turner and Chloe Brockett in a sleigh as filming got underway.

The glam girls were dressed to the nines in festive themed clothes, with Amber wearing a burgundy jumpsuit and Chloe in a sexy gold number.

The stars were seen dancing away in the barn, which was covered in fairy lights, before tucking into a Christmas spread –with candy canes, cakes, and baubles decorating the table.

The last series ended with Chloe’s epic 40th birthday party, which featured the likes of Georgia, Tommy, Bobby Norris and Harry all return.

There are however a few loose ends that need to be addressed – and what better time to do it than under the mistletoe?

Over the summer, The Sun revealed how a number of stars had been culled from the ITVbe show as part of a huge shake up.

Telly favourites Courtney, 25 and Chloe, 28 were given the boot in a bid to save the programme from low ratings.

They both joined in 2016 and have each appeared in more than 140 episodes of the popular reality show.

They recently launched their own podcast together but admitted they hadn’t ruled out a return to the reality show if they were asked.

Quizzed about their time on the show, Chloe told The Sun: "We're really happy to have the podcast and that's the focus right now.

"We're not thinking about Towie or anything like that, we're just trying to move forward with the podcast.

"We're still in contact with Towie, so never say never [about returning]."

Courtney added: "Never say never because our friends are still on it, but we're excited about our new journey now." 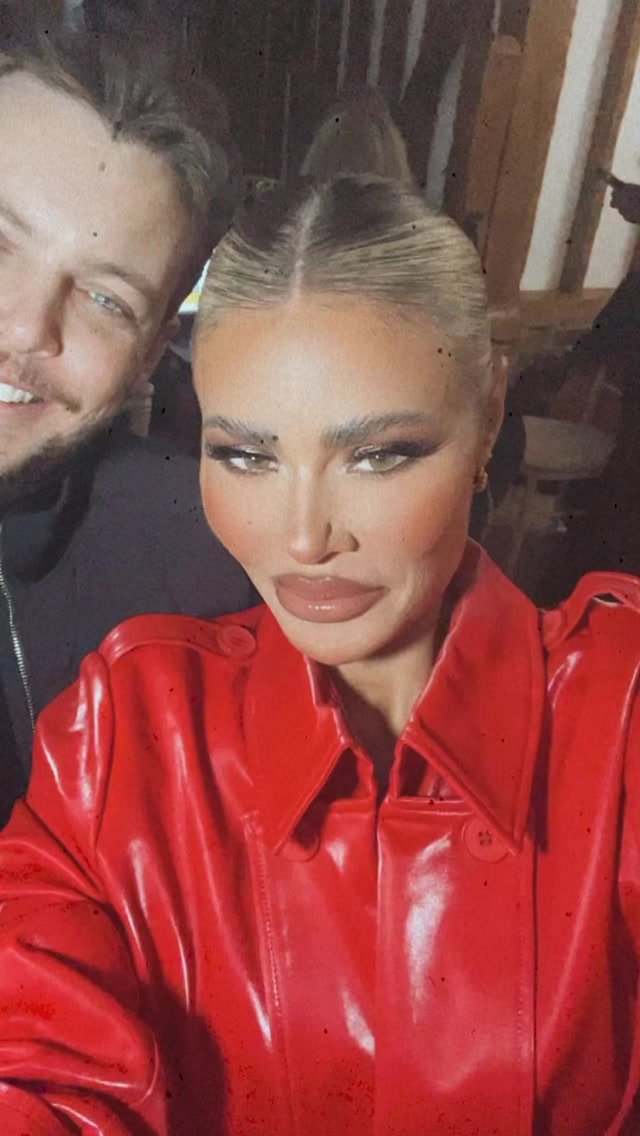 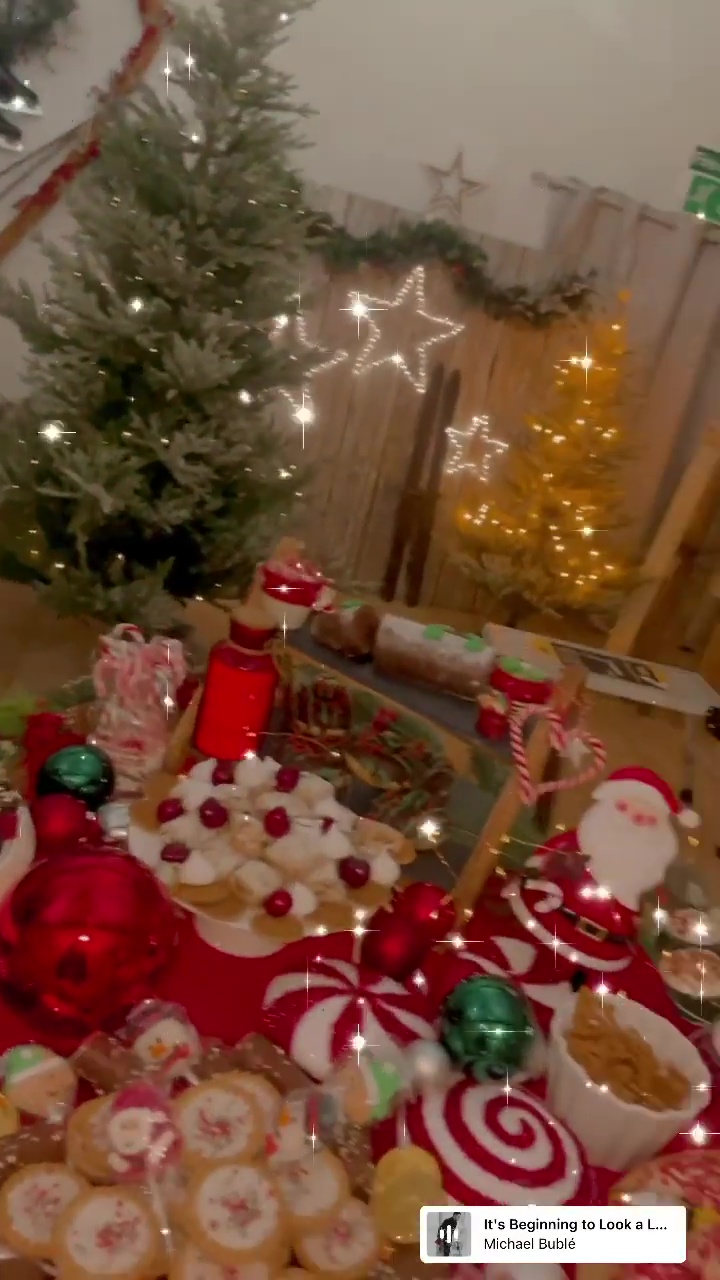 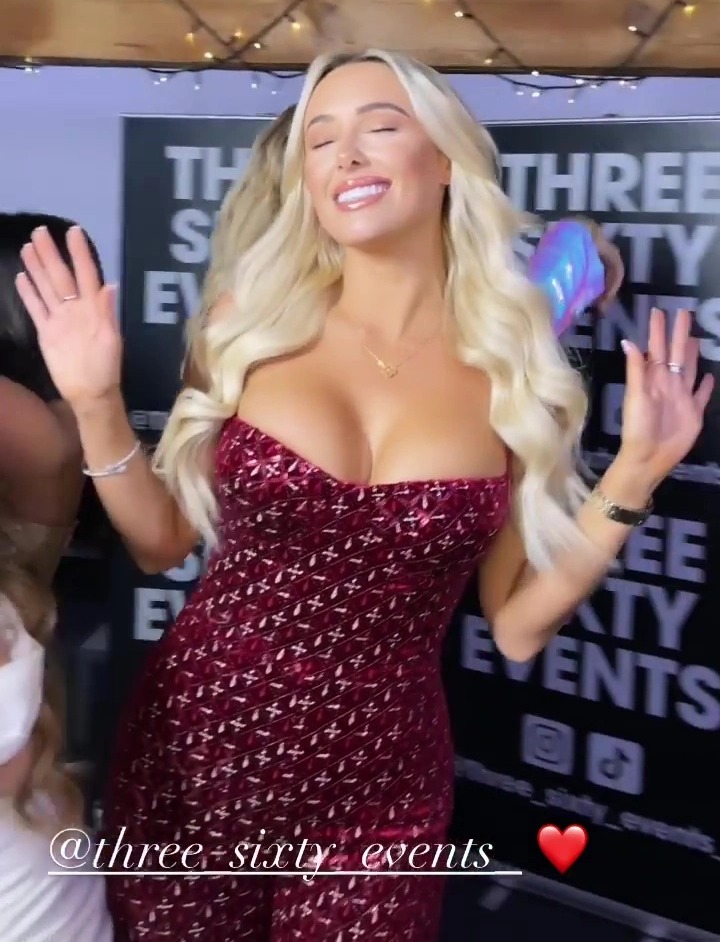