VICKY Pattison knows how to celebrate her birthday in style.

The reality star has been living it up with her friends in an idyllic country cottage to commemorate turning 34. 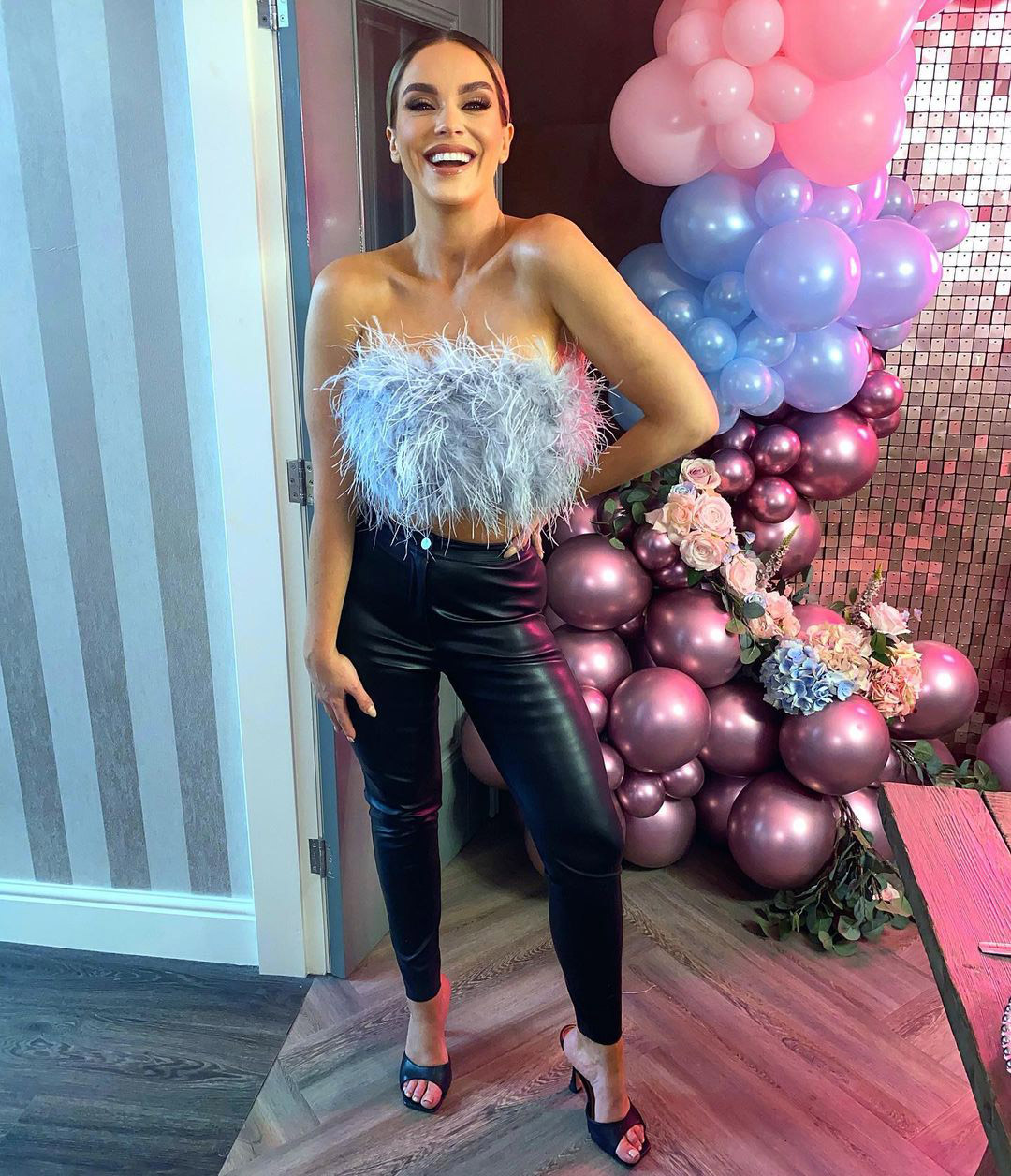 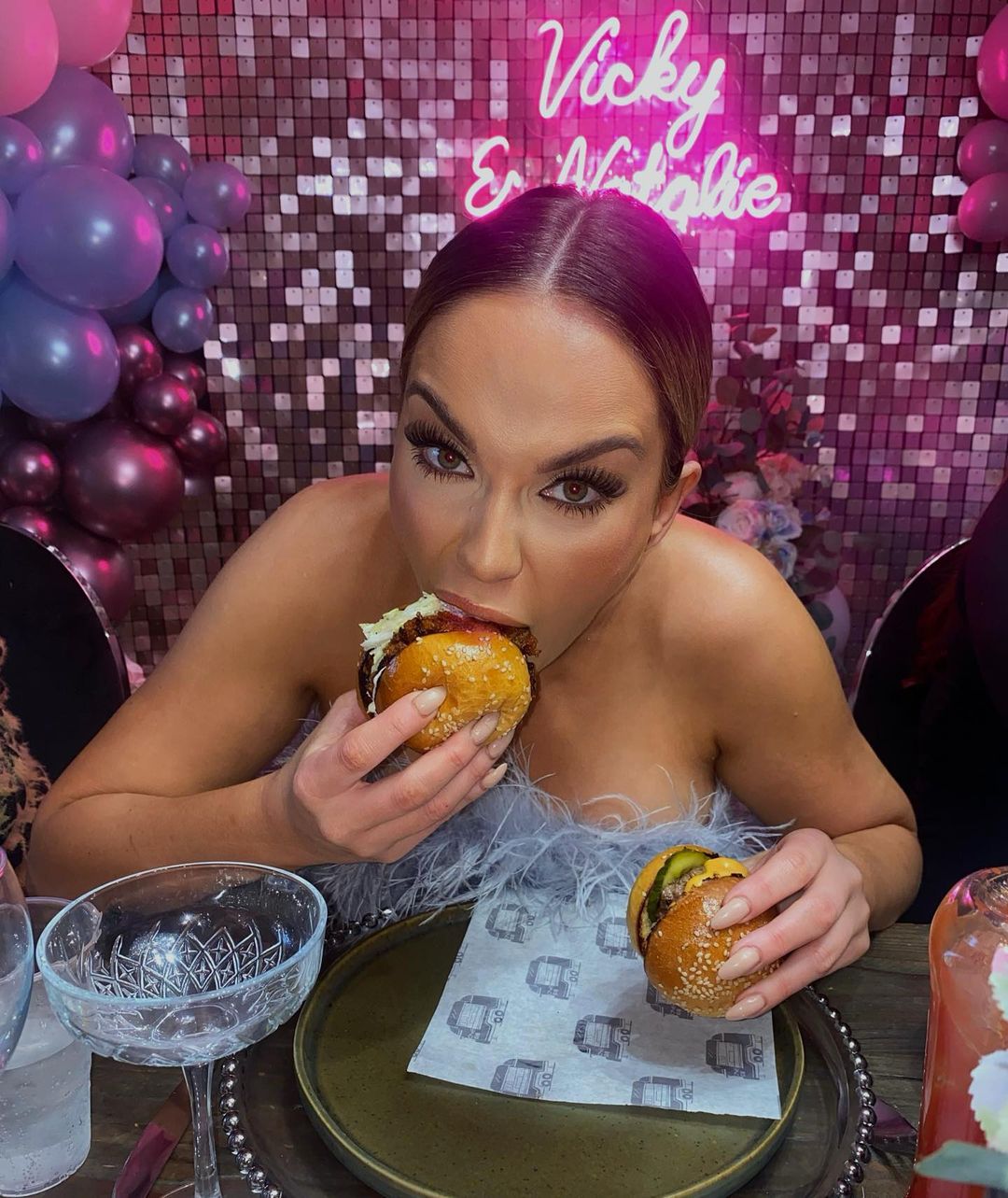 No expense was spared for Vick and her friends as they descended on the beautiful property.

The rooms were covered with gorgeous balloons and decorations to celebrate the big day.

Vicky and her friends downed shots of limoncello and ate birthday cake.

Taking to Instagram the TV star shared a selection of pictures, which included her nursing a hangover after having a bit too much fun.

"Such a beautiful weekend- with some beautiful people 💕 I will be spending today on the sofa watching painfully average rom coms, eating my weight in birthday cake and wishing I hadn’t had those last shots of limoncello 😂"

Vicky shot to fame at 23-years-old 10 years ago as one of the original cast members of MTV's Geordie Shore.

However, she recently revealed how she regrets having sex while on the show.

Vicky starred in the programme up until the ninth series in 2014, before deciding that it was time to move on with her life.

Throughout her stint on the show, Vicky managed to get lucky a number of times and it was caught all on camera. 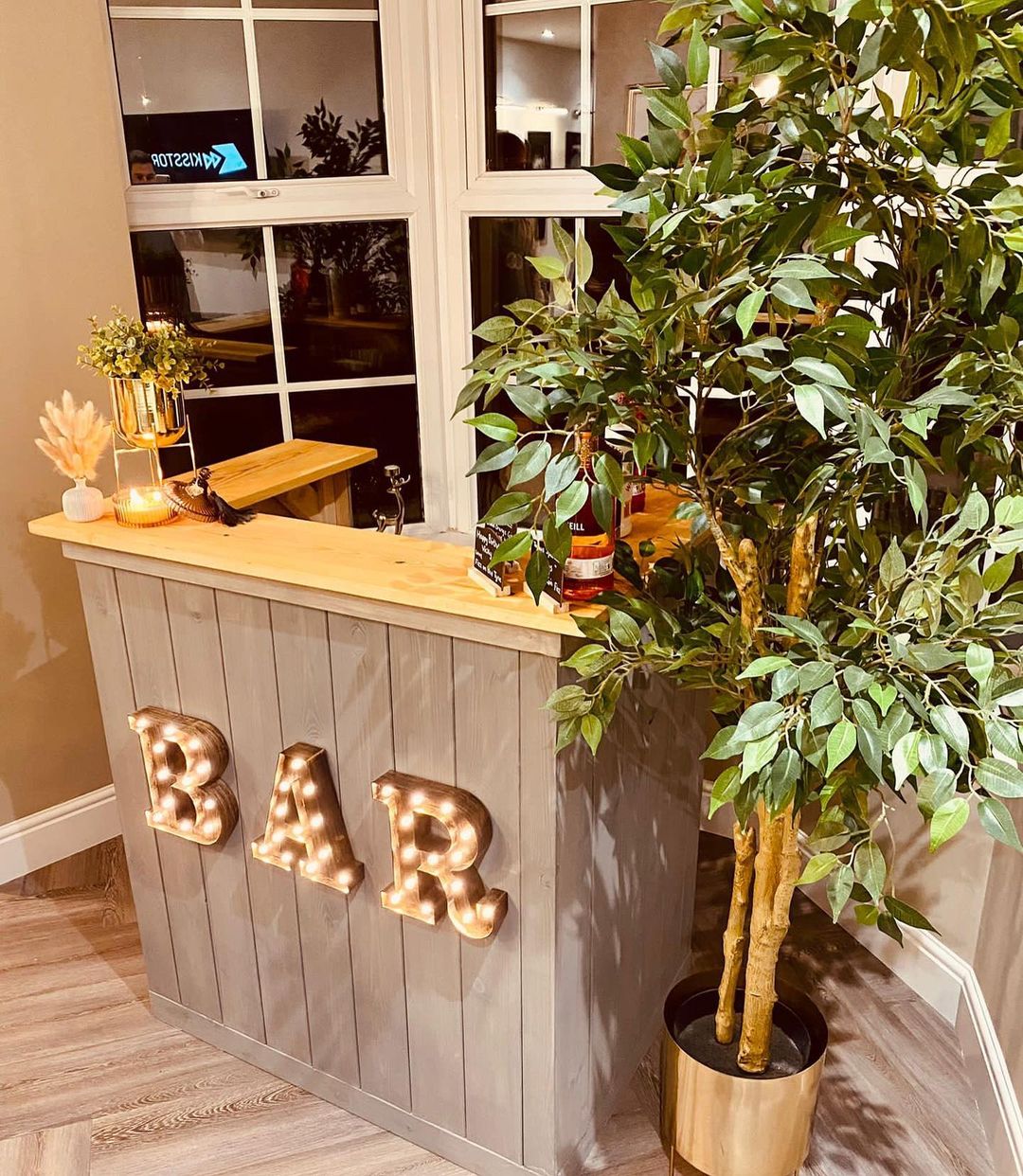 Vicky explained: “I have this big regret that most people know I had sex on TV.

"I always say you can’t be old and wise if you haven’t been young and daft.."

She added to The Mirror: “I do have chapters I don’t want to read out loud – but so does everybody.”

Speaking previously about why she quit the show, Vicky said on that she felt she was too old to go out and get "mortal" everyday.

She told pal Geordie Kousoulou on the Vicky Pattison: The Secret To podcast: "For me, I had to leave Geordie Shore because the format didn't grow.

"It was still just a bunch of people who were no longer in their twenties getting p****d four and five nights a week.

"For some people that's their reality, and that's absolutely fine, but for me I definitely wanted something different.

"So it felt like it didn't grow with me."

Despite getting down and dirty on TV, Vicky hasn't let that stop her from excelling in her career.

The northern lass is a regular panelist on Loose Women, as well as team captain on It's Not Me It's You and Virtually Famous.

The beauty has stayed true to her reality roots and starred in a number of other shows.

She's appeared in two series of MTV's Ex On The Beach, won I'm A Celebrity… Get Me Out of Here in 2015 and even bagged herself her own show Judge Geordie. 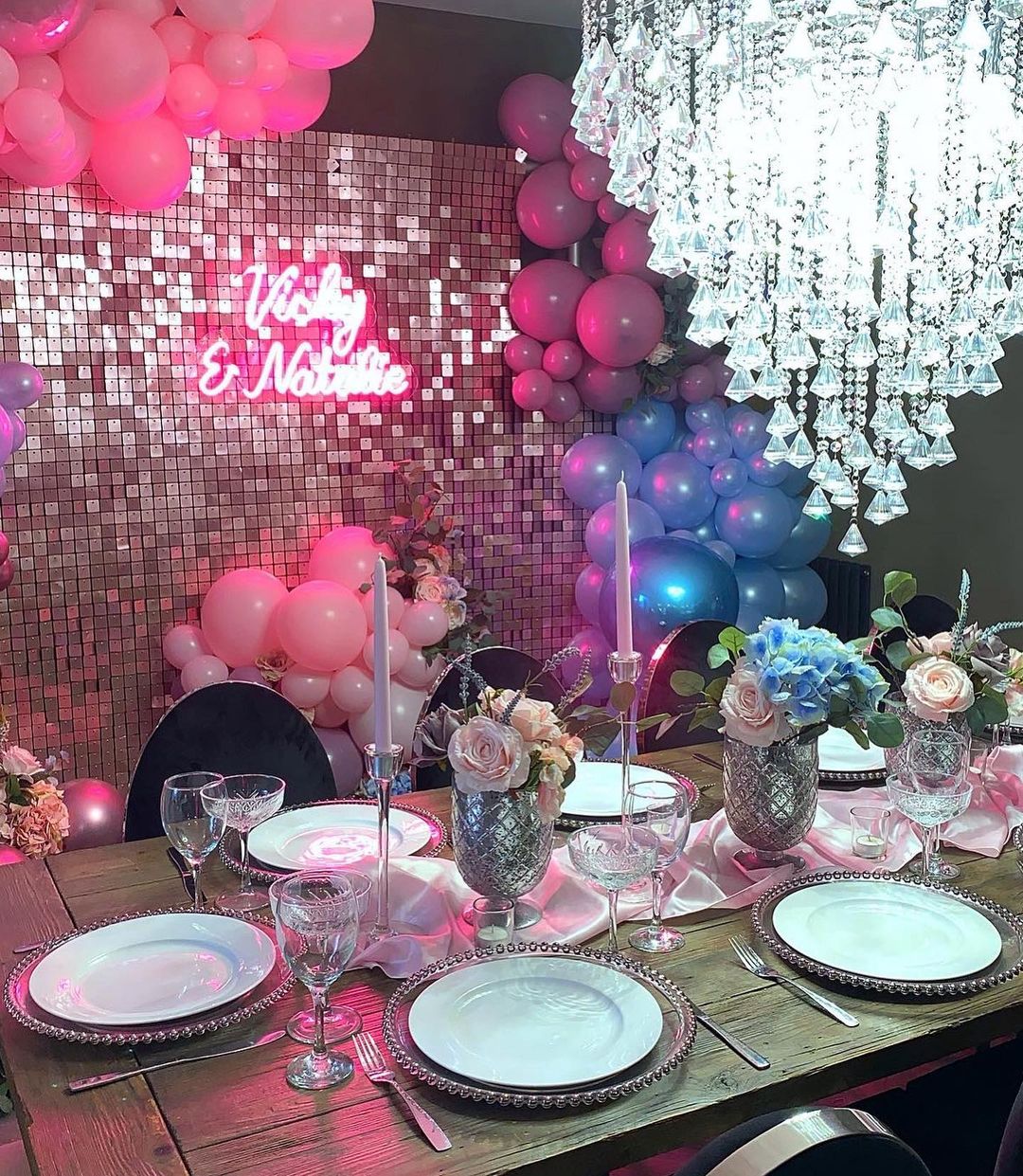 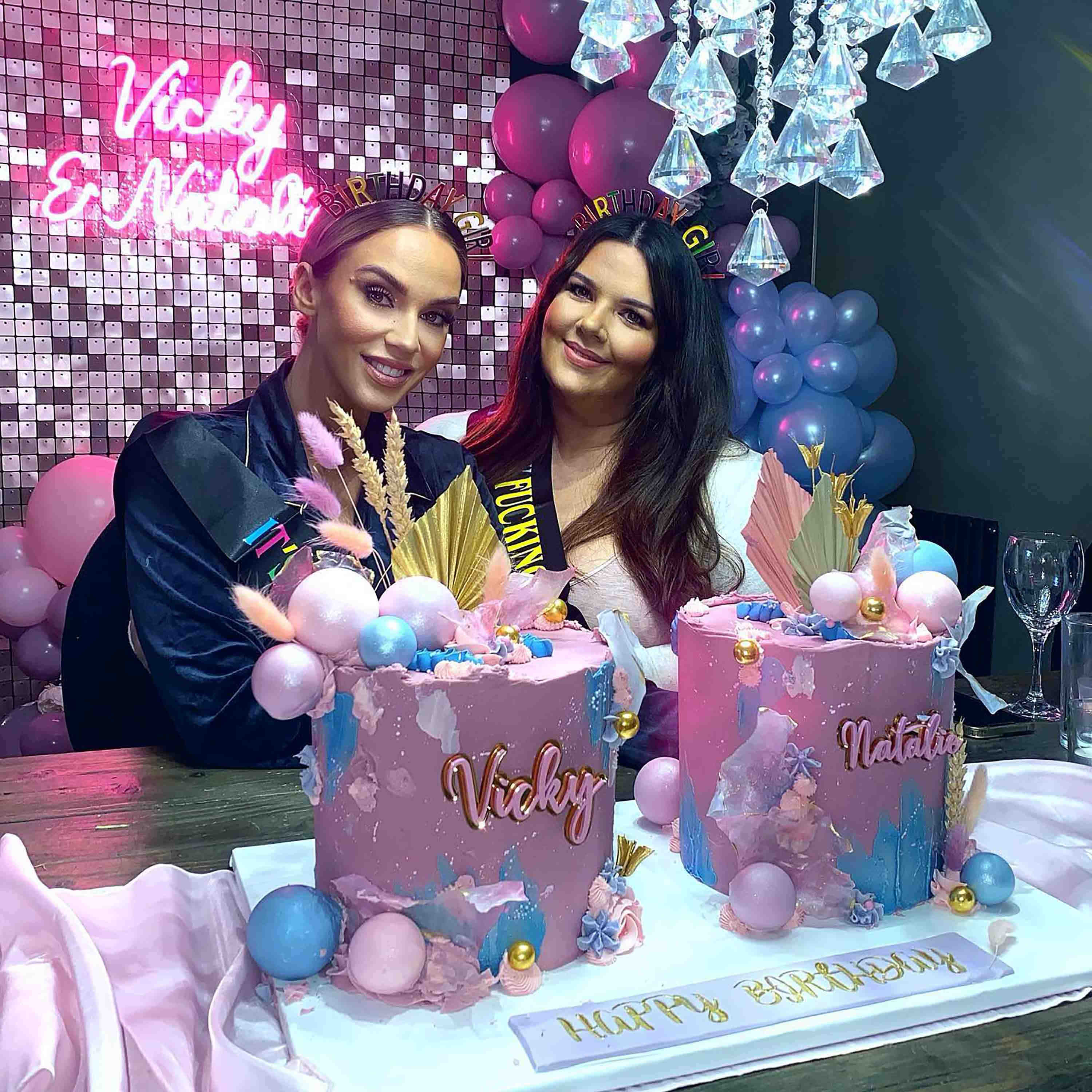 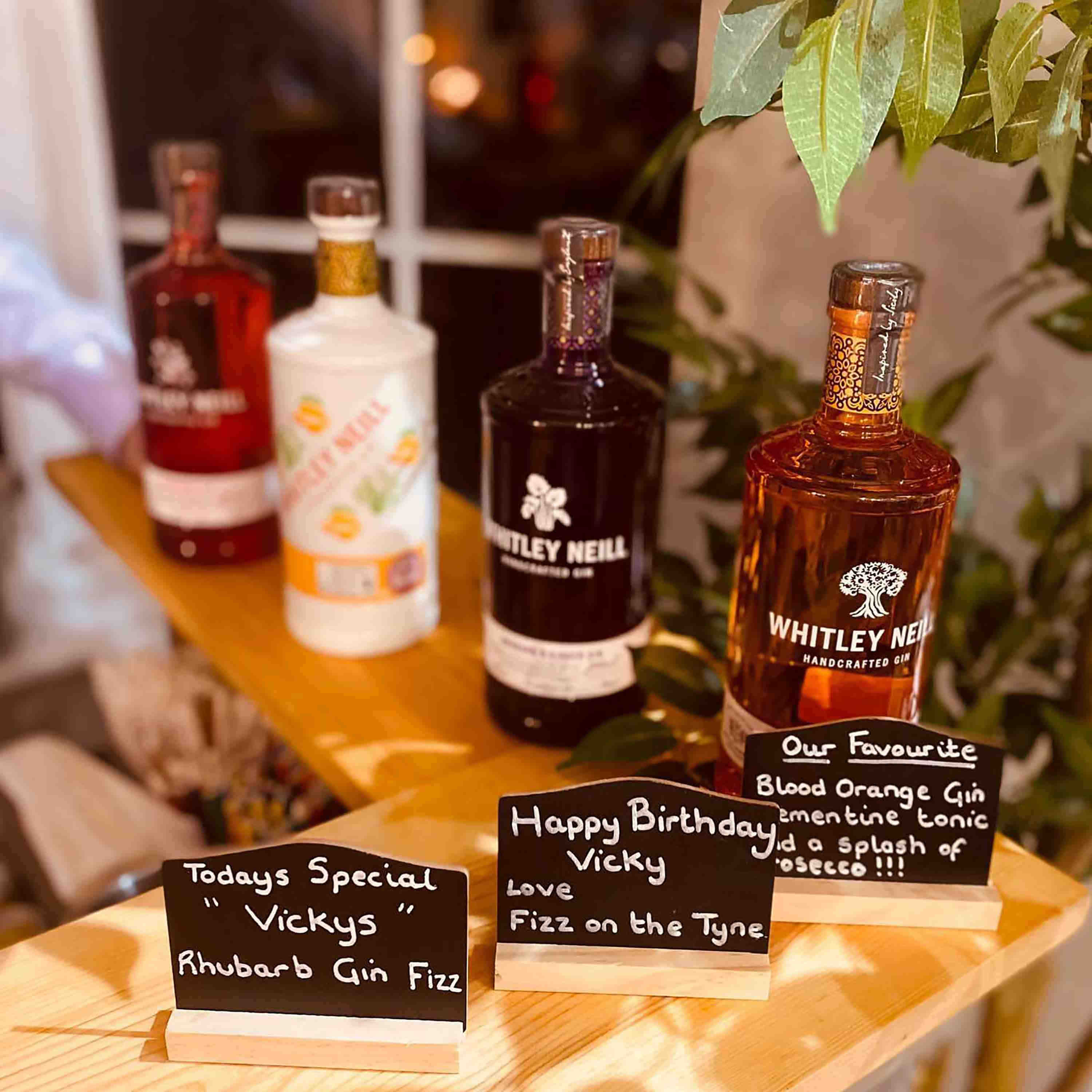 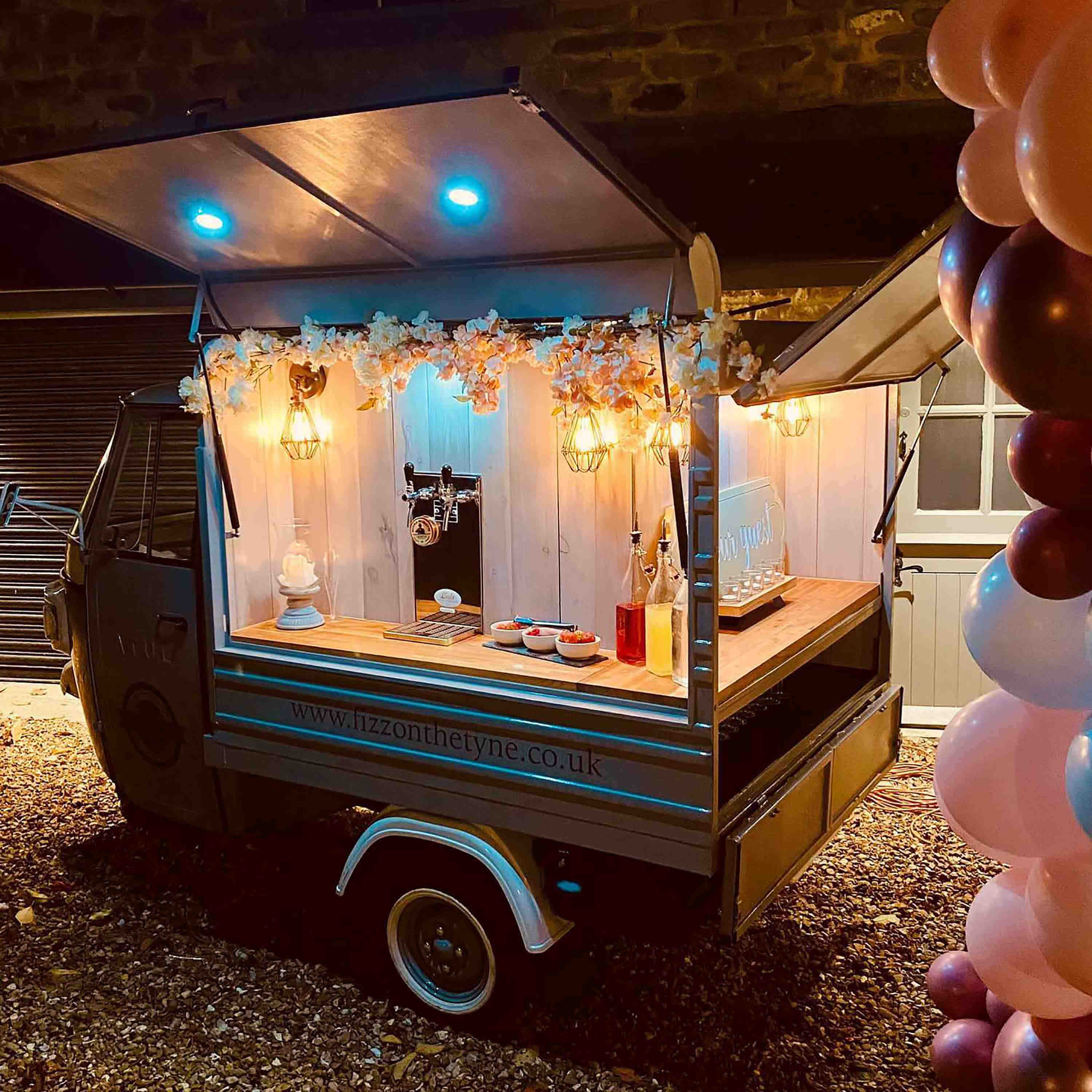 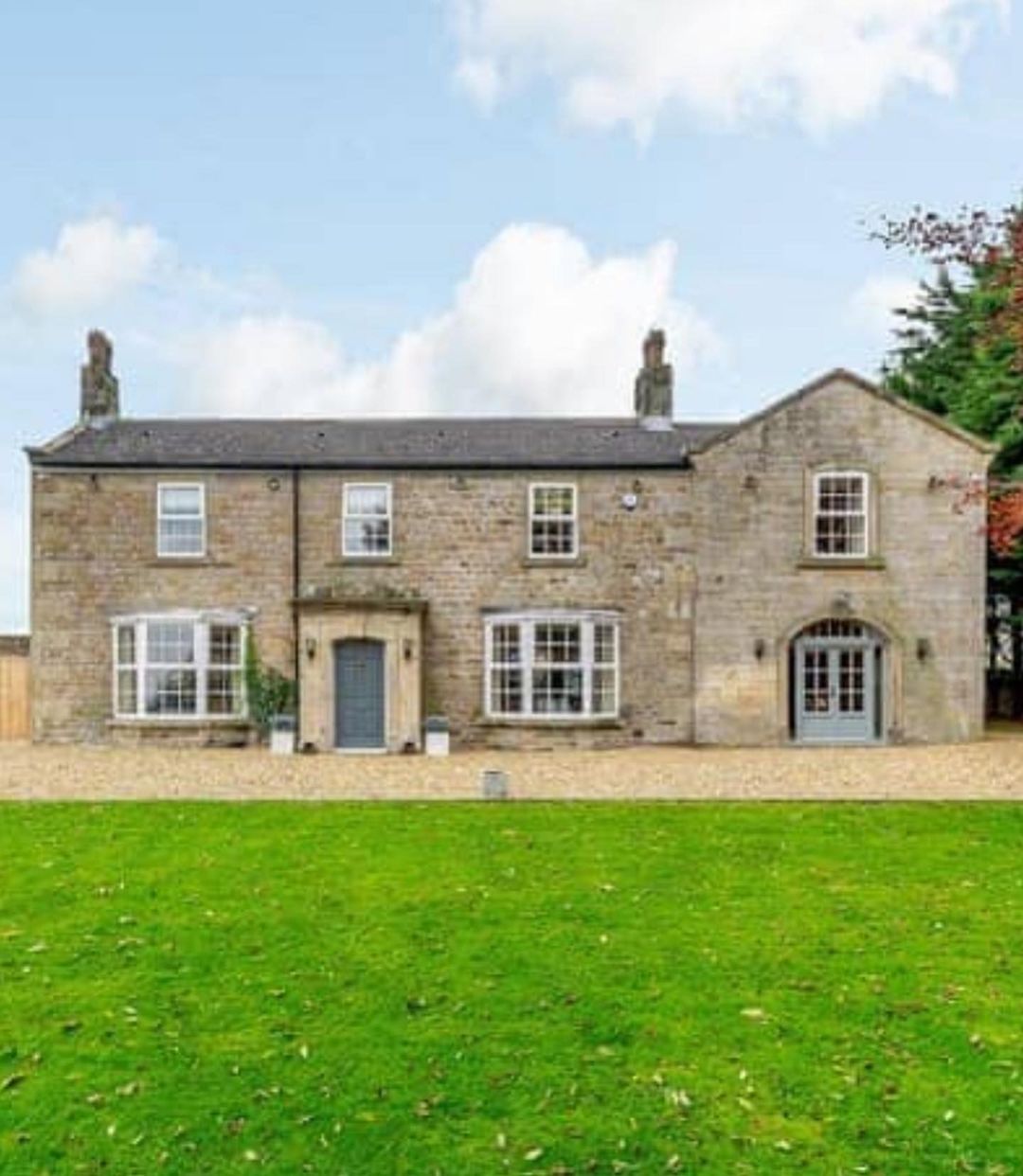 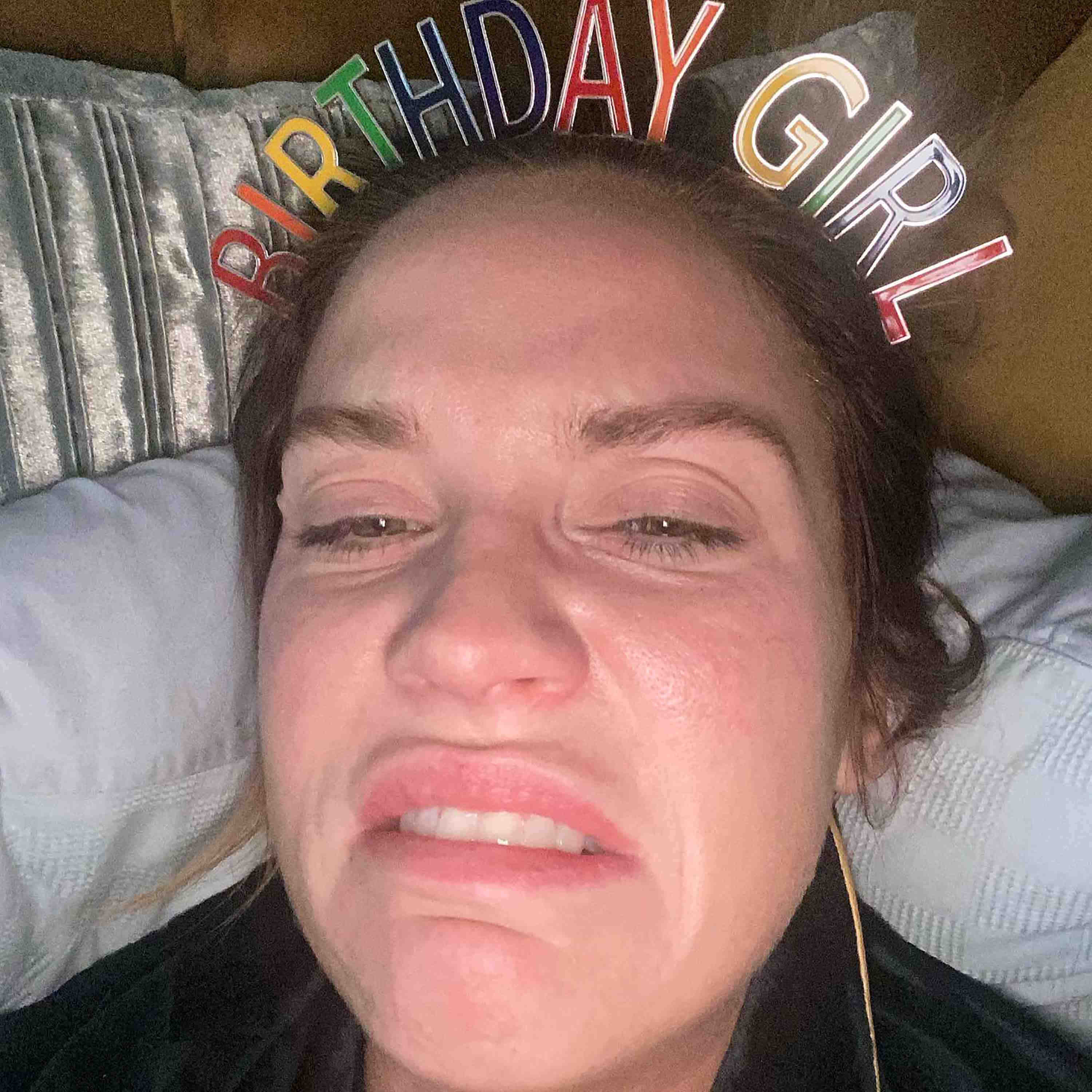