Judi Dench reflects on some of her ‘special’ acting roles

In a retrospective looking at Dame Judi Dench’s life and career, director John Madden recalled Billy Connolly’s fear his co-star “fancied” him. The pair stared opposite one another in the 1997 film Mrs Brown, which followed the story of a widowed Queen Victoria and her relationship with her Scottish servant, John Brown and uproar it provoked.

Set in 1863, the film saw Billy portray John, who the royal household hoped could coax the Queen out of mourning and back into public life.

However, the public and politicians soon began to dislike John’s influence over Victoria and their relationship began to cause tension.

Dame Judi and Billy formed a strong friendship as they filmed the low-budget which was expected to air on the BBC.

However, director John recalled at one point during shooting, Billy began to panic Judi had fallen for him. 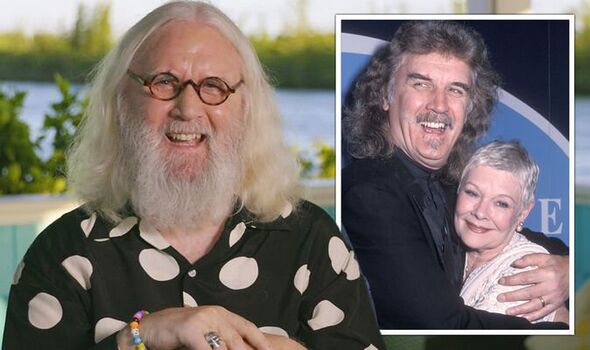 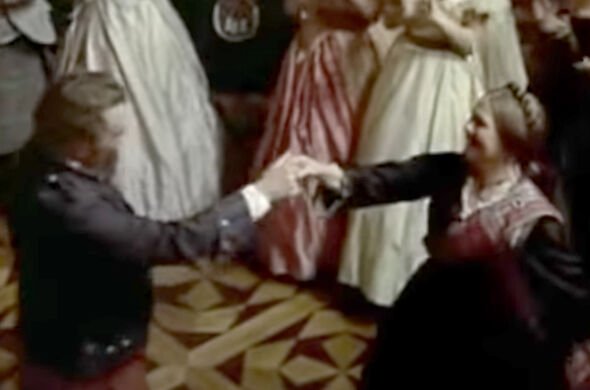 Speaking on Judi Dench: Our National Treasure, John said: “Billy tells a story about a scene where they are doing an Eightsome Reel or something.

“He’s in his kilt and she was just beaming at him and he suddenly got very nervous because he thought to himself, ‘I think she fancies me.’

“It really worried him and then he suddenly had a breakthrough and thought, ‘Oh no, I realise now, she’s acting.’

“I think he probably said this after the take and Judi says, ‘I wasn’t acting. I did fancy you.’ 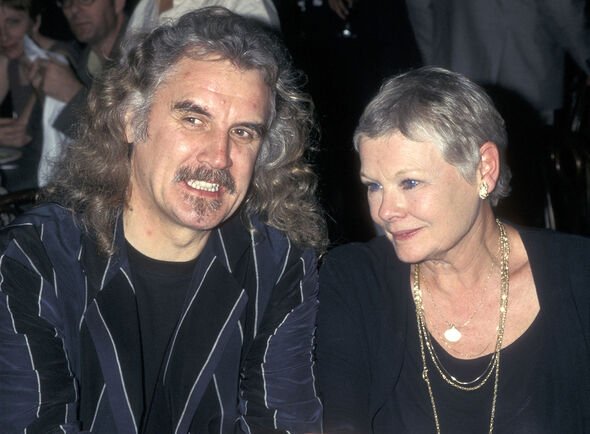 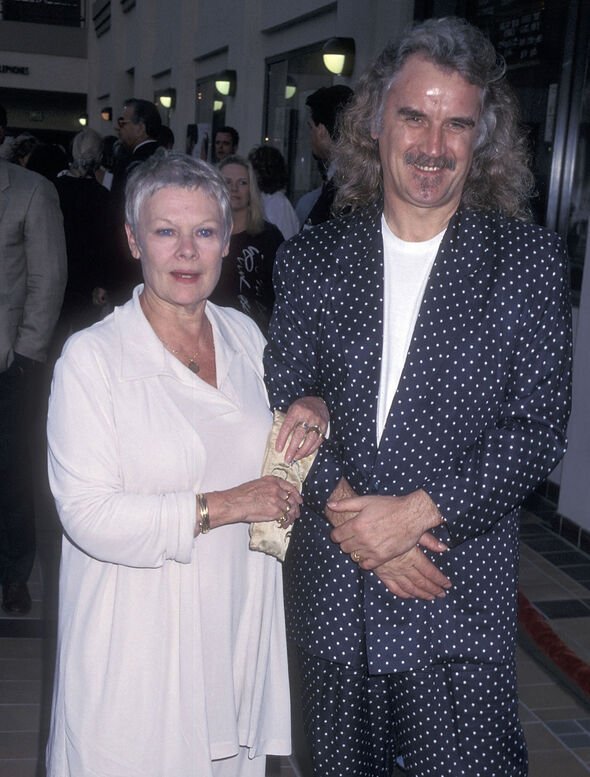 “They just had a whale of a time and became very good friends.”

Caroline Frost went on to disclose: “The great success story of Mrs Brown is that initially it was going to be made my the BBC for television.”

“We made it on a very small, BBC budget and it would have been destined to be shown on BBC One,” John, who directed the film, explained.

Caroline added: “Once it had been made, an American production company spotted it and distributed it in cinemas.

“So this enormous audience found this film that was never really intended for cinema.”

Billy wasn’t the only actor to panic about working with Dame Judi.

Close friend and co-star Samantha Bond recalled: “My first day on GoldenEye was the first day of principle photography, and I had a scene with Pierce [Brosnan].

“We got in this lift and Pierce was going, ‘I’ve got my next scene with Judi, what’s she like?’

“And he was so frightened and so nervous and I went, ‘You’re going to love her, she’s lovely.’

“He was very daunted at the prospect of Judi Dench. He isn’t anymore.

“When Pierce got to know Judi, they adored each other. He was incredibly happy with the whole shoot.”

Judi Dench: Our National Treasure is available to watch on My5 now.