ITV ‘supporting’ Holly and Phil behind the scenes after 'wellbeing concerns' 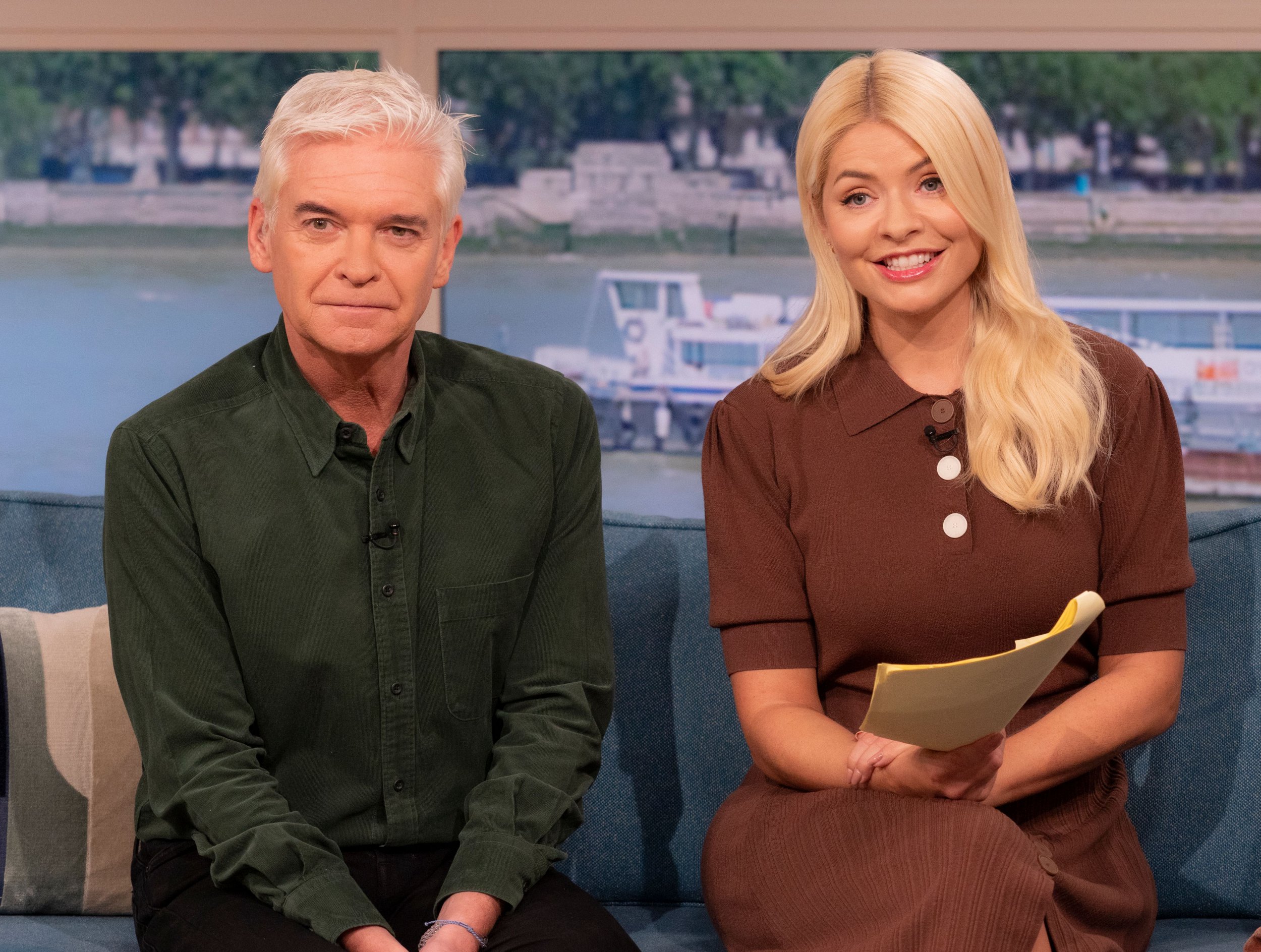 ITV sources have voiced ‘serious concerns’ for This Morning’s Holly Willoughby and Phillip Schofield following fierce debate over whether they skipped the queue to see the Queen lying in state.

The pair have been fiercely scolded on social media after they appeared inside Westminster Hall without taking part in the public line and instead using press access.

Both Willoughby and Schofield addressed the uproar in a statement on the ITV programme, insisting they ‘respected’ the rules set for the media.

According to insiders, channel bosses have raised ‘real’ concerns about the duo’s welfare following the drama and they are supporting them all the way.

‘The abuse has been nothing short of disgusting, not least as they have done nothing wrong and were fully entitled to media accreditation so they could inform their viewers,’ a source said.

They added to the Mirror: ‘There is huge, real and serious concerns over their wellbeing and ITV are fully supporting them behind the scenes in the face of such relentless trolling. The channel backs them 110%.’

Willoughby and Schofield have received a furious backlash since pictures first appeared of them visiting the coffin of Queen Elizabeth II at Westminster Hall before the state funeral, with a petition calling for their axe from TV surpassing 50,000 signatures.

During Monday’s special episode reflecting on the days since the Queen’s death, Willoughby said in a voiceover: ‘Like hundreds of accredited broadcasters and journalists we were given official permission to access the hall.

‘It was strictly for the purpose of reporting on the event for millions of people in the UK who have not been able to visit Westminster in person.

‘The rules were that we would be quickly escorted around the edges to a platform at the back.

‘In contrast, those paying respect walked along a carpeted area beside the coffin and were given time to pause.

‘None of the broadcasters and journalists there took anyone’s place in the queue and no one filed past the Queen. We of course respected those rules.

‘However, we realise that it may have looked like something else, and therefore totally understand the reaction. Please know that we would never jump a queue.’

This Morning previously addressed the visit in a statement posted on Instagram, saying: ‘We asked Phillip and Holly to be part of a film for this Tuesday’s programme.

‘They did not jump the queue, have VIP access or file past the Queen lying in state – but instead were there in a professional capacity as part of the world’s media to report on the event.’

Some media and MPs were able to bypass the queue and access Westminster Hall during the roughly four-day lying in state.

Metro.co.uk has contacted This Morning and Willoughby and Schofield’s reps for comment.