Untitled project is based on the book about gay gang members by Vanessa R. Panfil 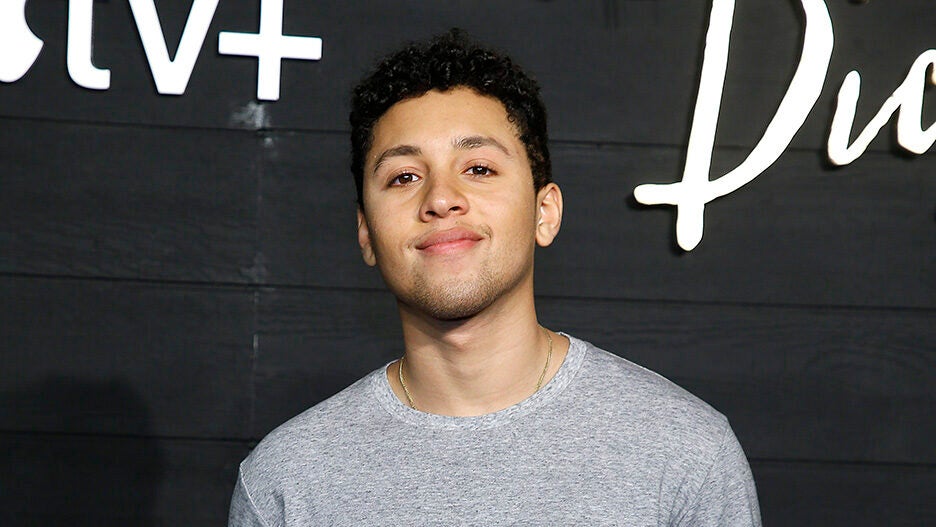 Inspired by the book “The Gang’s All Queer: the Lives of Gay Gang Members” by criminologist Vanessa R. Panfil, the untitled project will be written and executive produced by Young-White.

The project centers on a closeted twenty-something in Chicago who, while grieving a gang-related death, ditches college to find reckless closure.

Rae, who signed a five-year overall deal with WarnerMedia earlier this year, will executive produce alongside Montrel McKay of her Hoorae production company. Hoorae’s Sara Rastogi will co-executive produce.

Young-White has been a correspondent on “The Daily Show With Trevor Noah” since 2018. His other writing credits include Netflix’s “American Vandal” and “Big Mouth.” As an actor, he has appeared in projects including “Rough Night,” “Set It Up” and Comedy Central’s “Awkwafina Is Nora from Queens.”