JAMES Argent looked slimmer than ever as he took a dip in a swimming pool while on holiday in Spain. 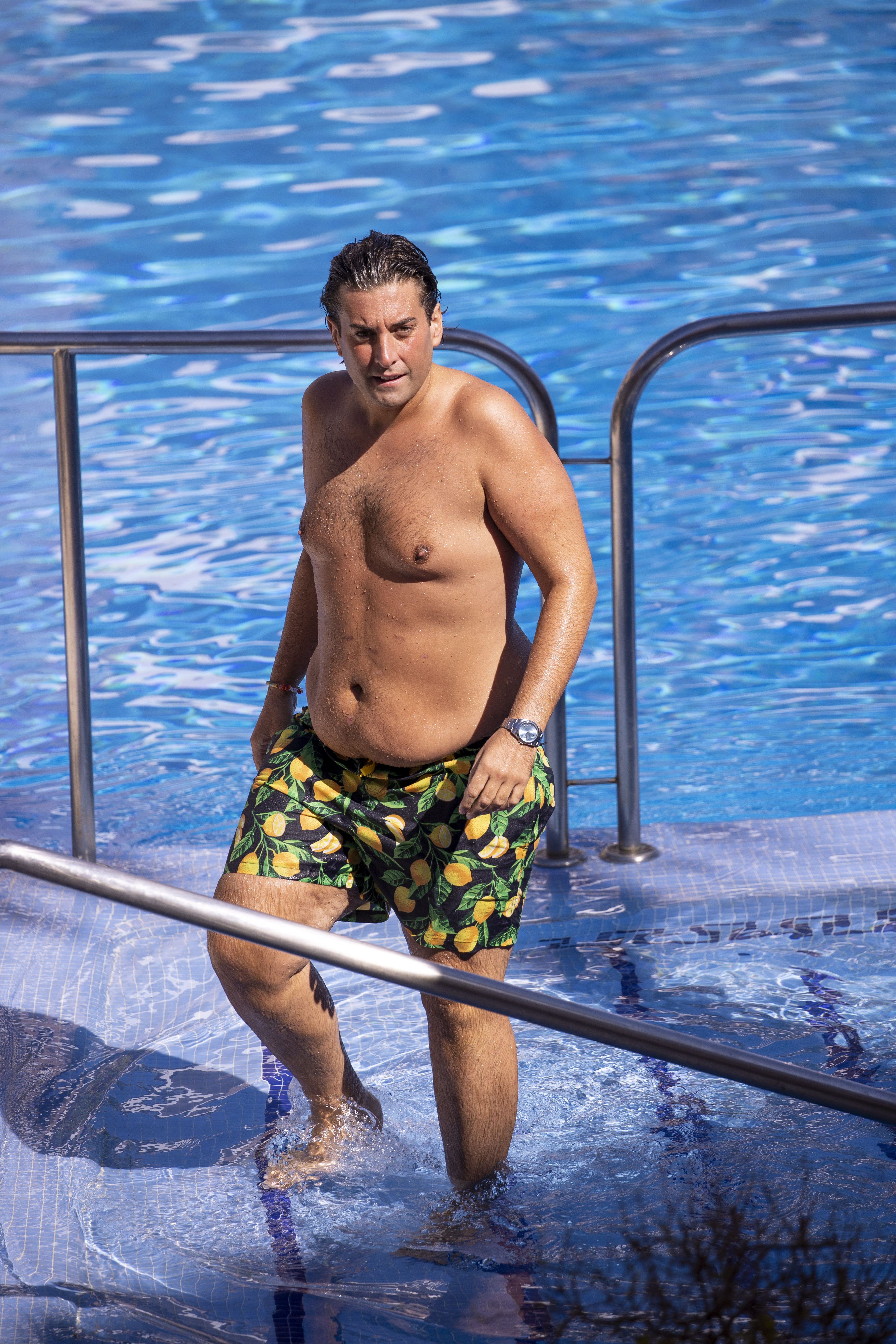 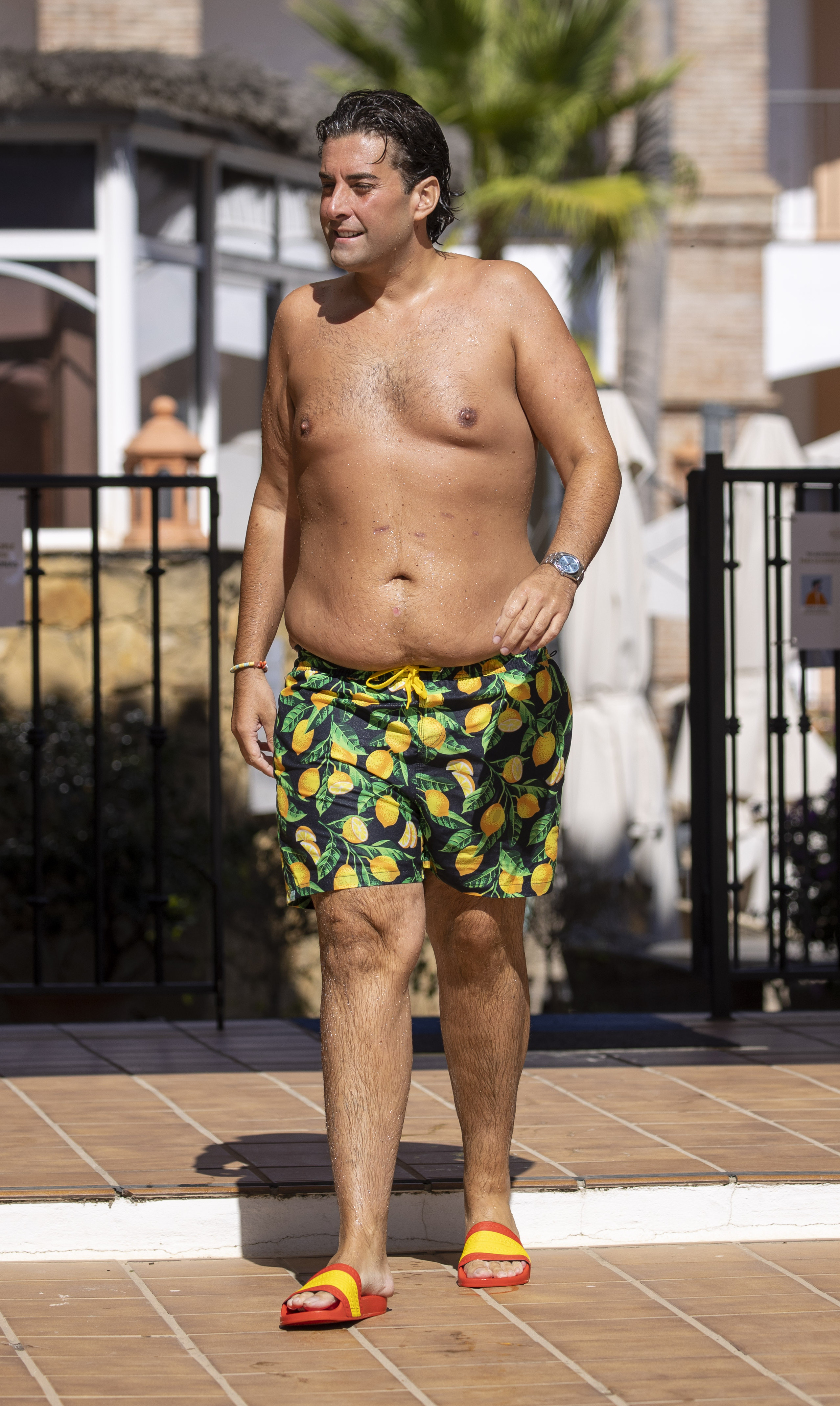 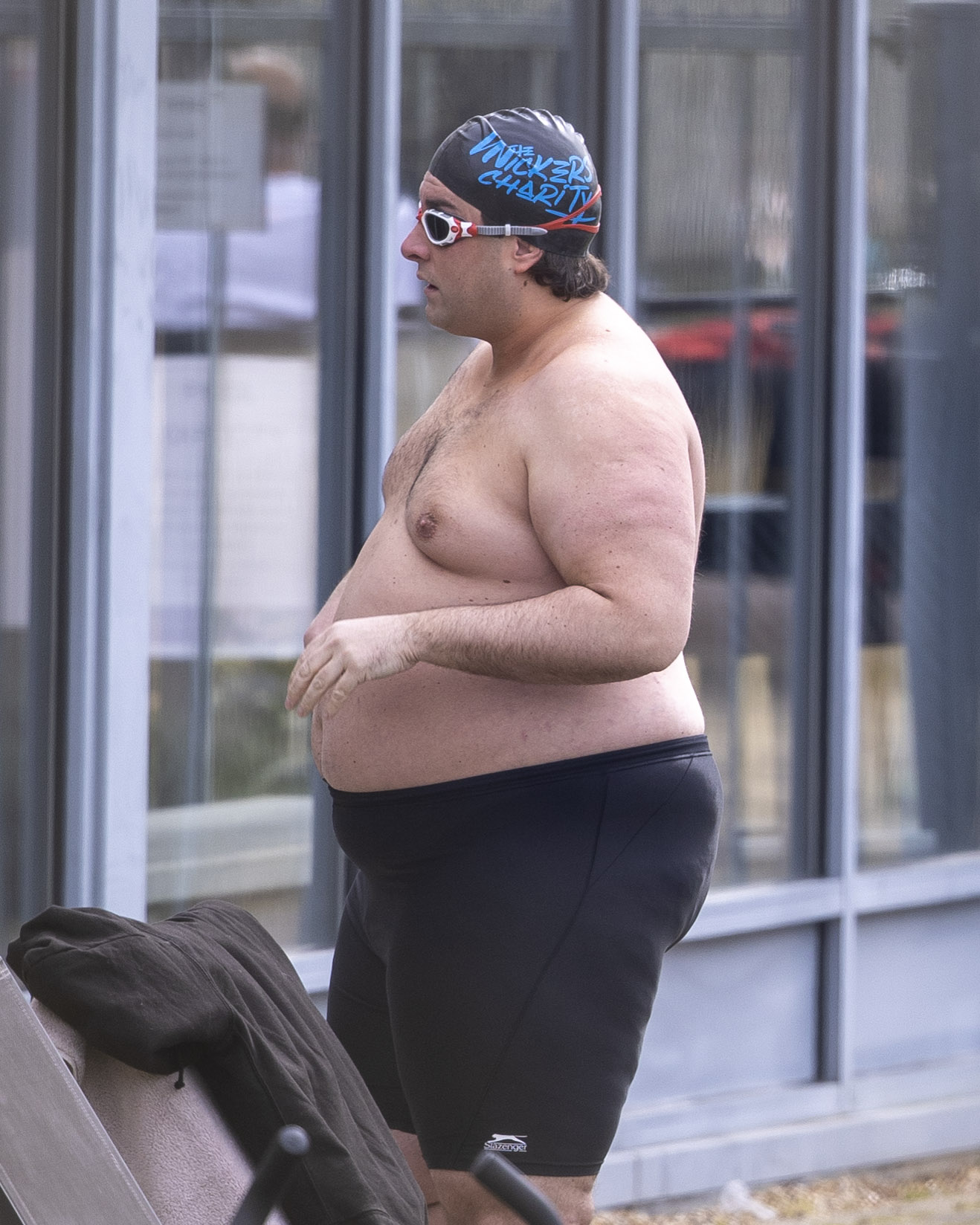 James, 33, was recently seen enjoying the last of the glorious weather in Mijas after getting off to the holiday hotspot at the beginning of summer.

The telly favourite looked incredible walking around the poolside in some funky lemon patterned swimming trunks.

He accessorised his look with a pair of red and yellow sliders and a silver watch.

And with temperatures hitting as high as 26 degrees in the southeastern coast of Spain this month, James made sure to cool down by having a dip in the pool.

James, who has shown a real interest in swimming in the past, looked a natural in the water as he laid on his back and topped up his glowing tan.

In recent months the reality star has looked totally unrecognisable.

Back in April James underwent life-saving gastric surgery after he ballooned to nearly 27st during lockdown.

He swapped a drink and drug addiction for junk food when Covid closed gyms and pools and was told he could end up dying if he didn't do something about his weight.

Speaking exclusively to The Sun just two days after his op — which will reduce the amount he can eat — Arg said: “This is the biggest operation I’ve ever had in my life, so I was scared.

“I did say to the surgeon, ‘Is there a chance I might not wake up?’ He said there was a small chance.”

Although the star looks amazing, he has admitted that he doesn't want to stop there.

In total James would like to drop half of his original body weight, which is  14 stone in total.

Last month the star showed off his slim frame as he entertained guests at pal Elliot Wright's restaurant Olivia's in Marbella.

H e looked happy to be back singing in front of people in a vintage patterned white shirt, black shorts and a pair of white loafers.

Days before he was seen looking happy and healthier as he stepped out in the Spanish city with Elliott. 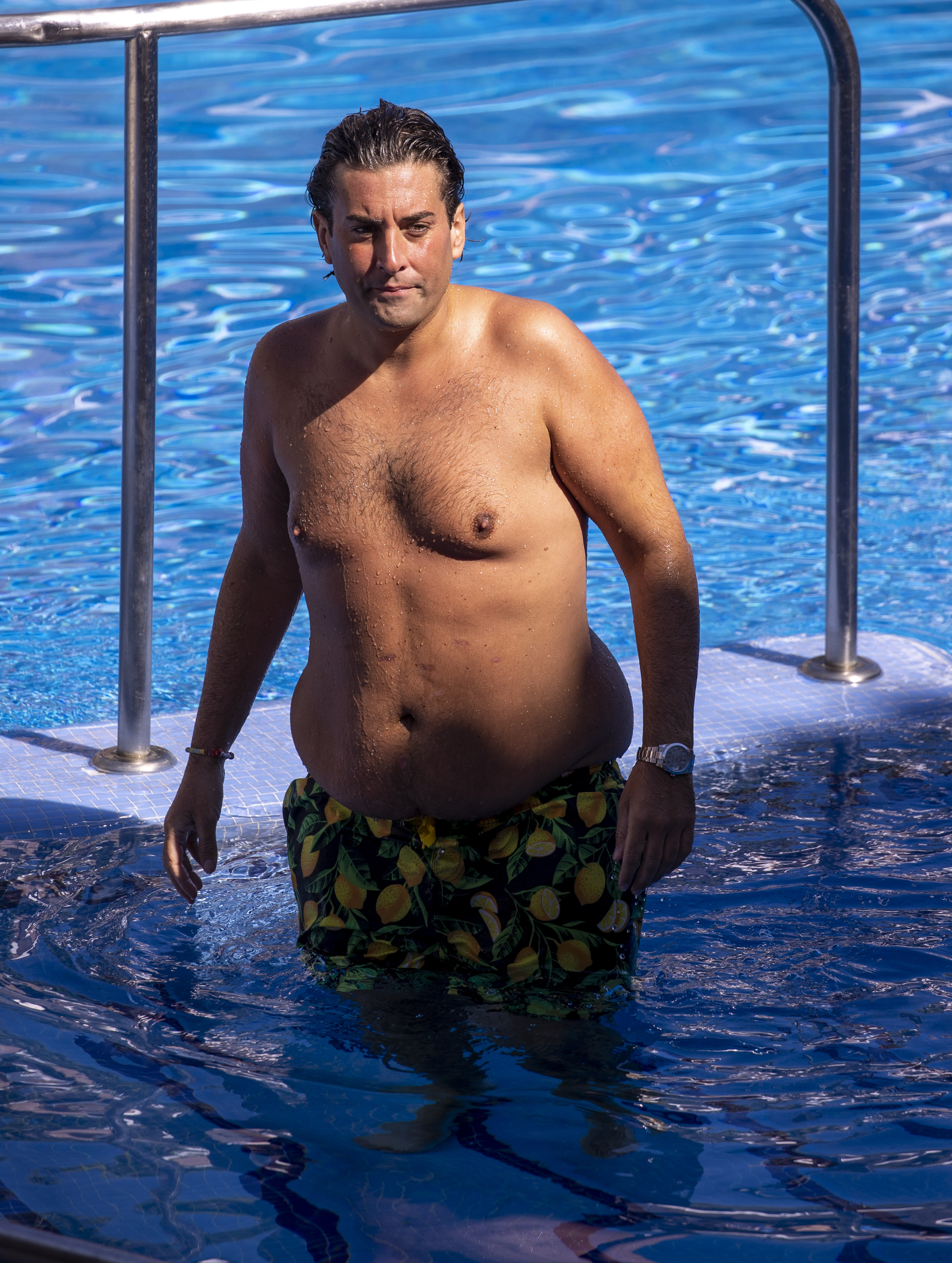 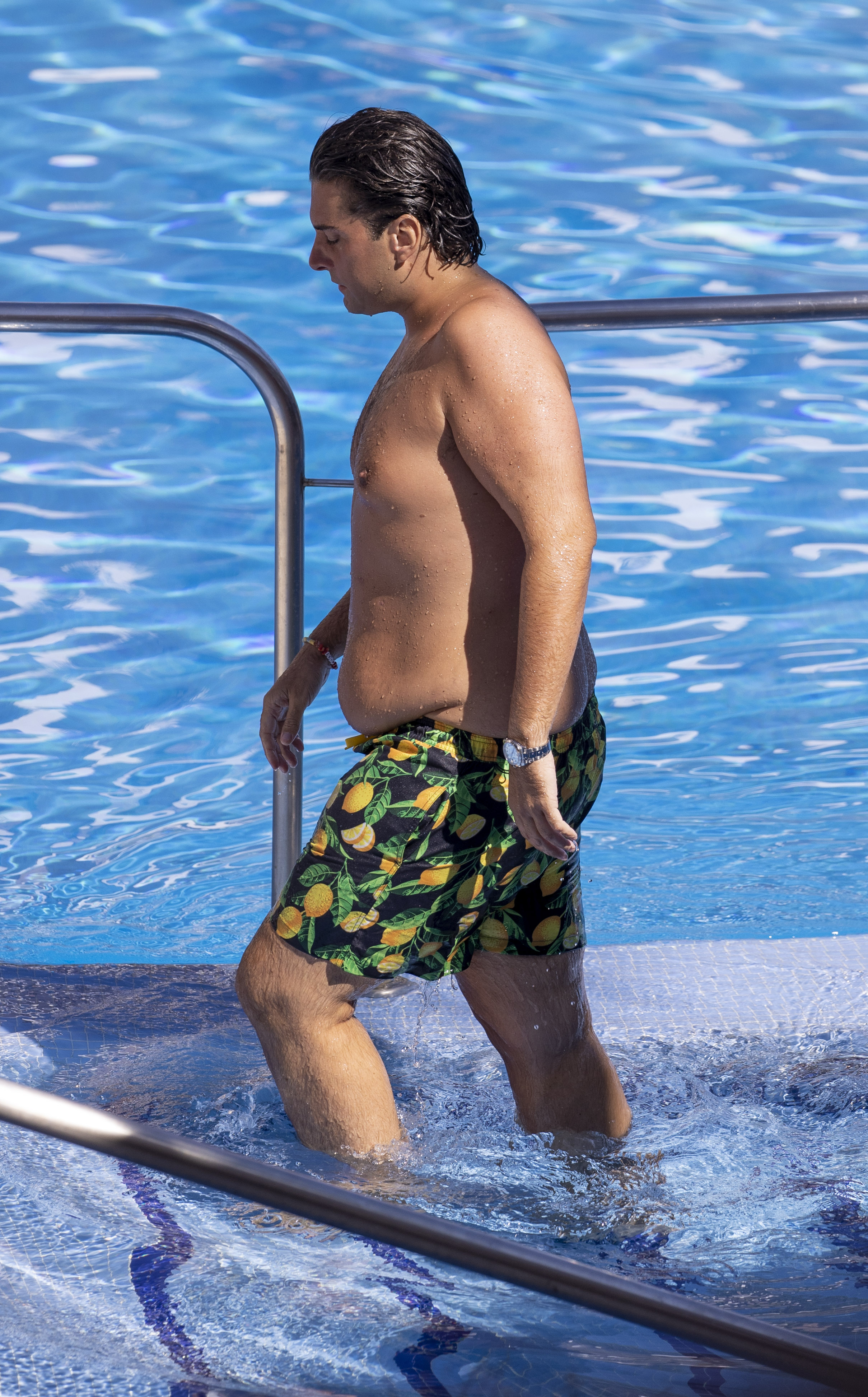 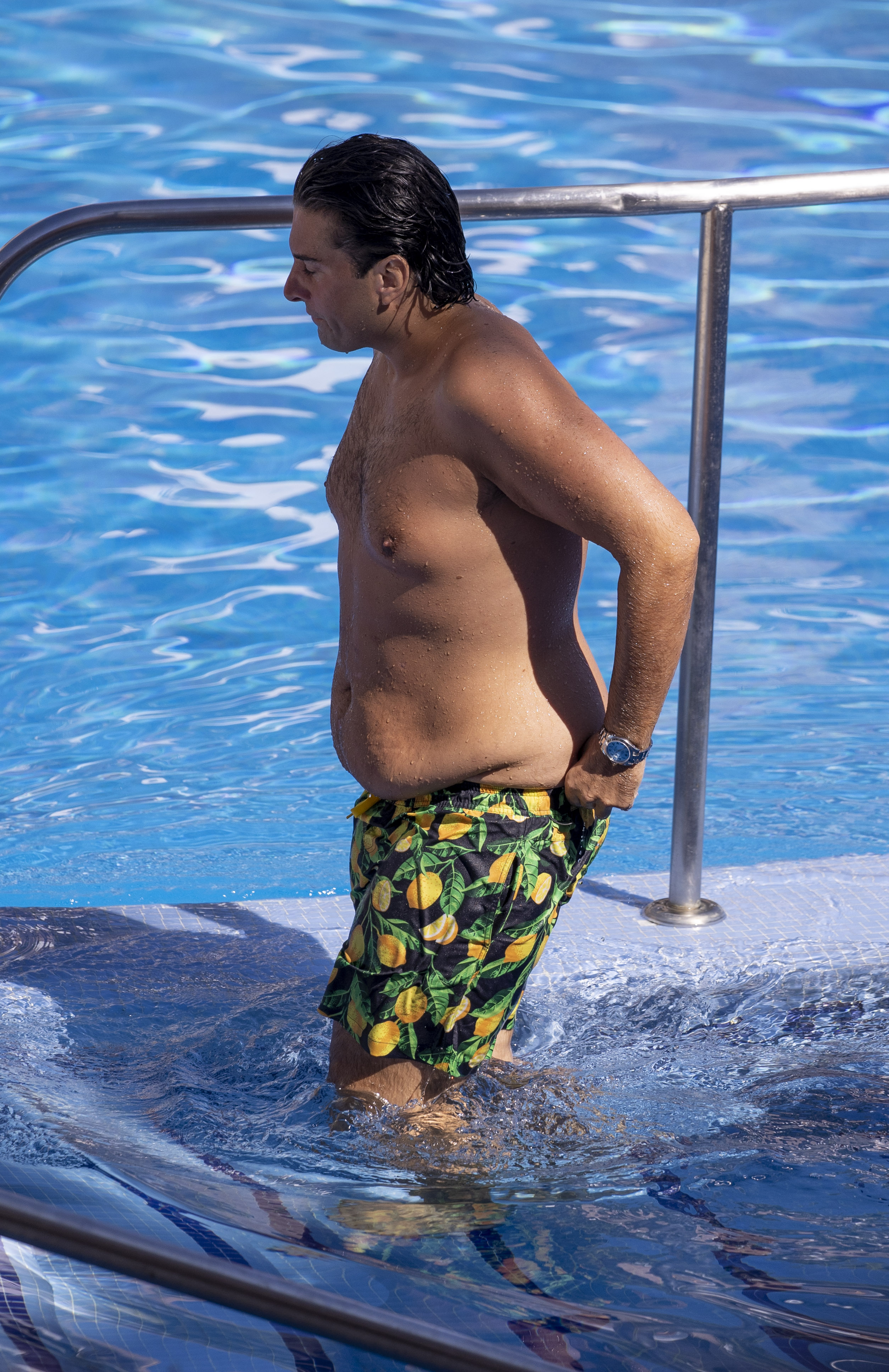 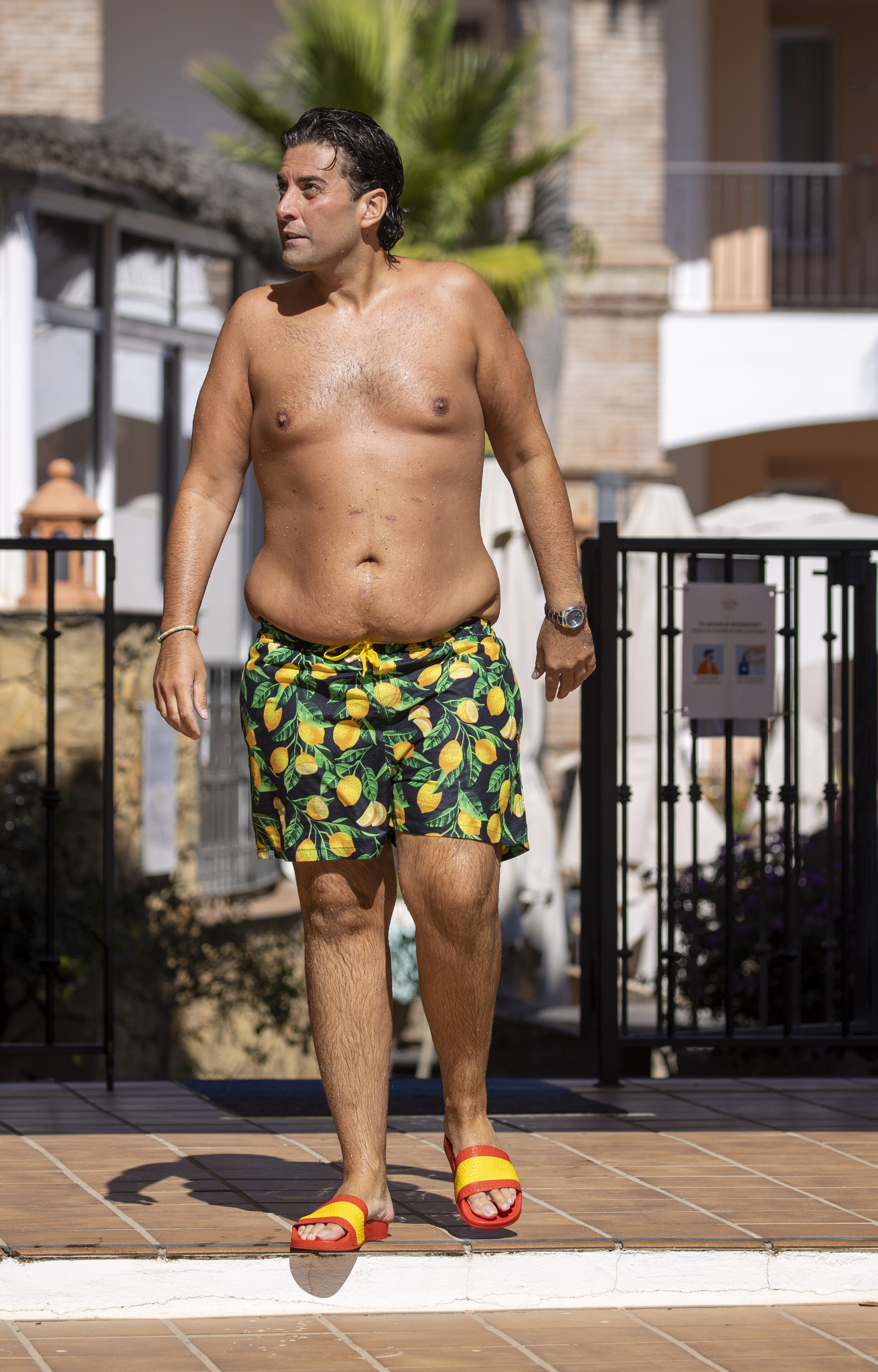 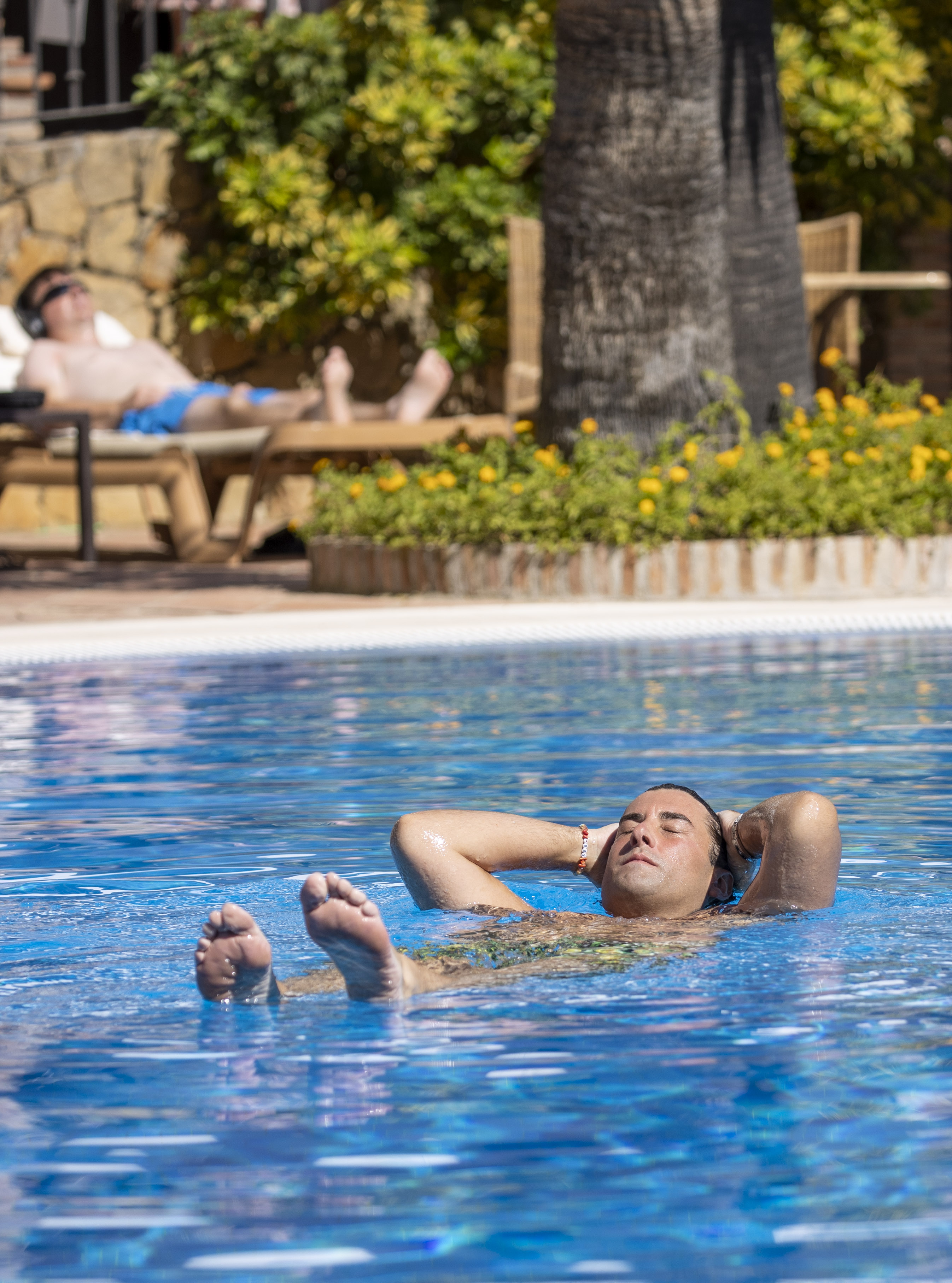 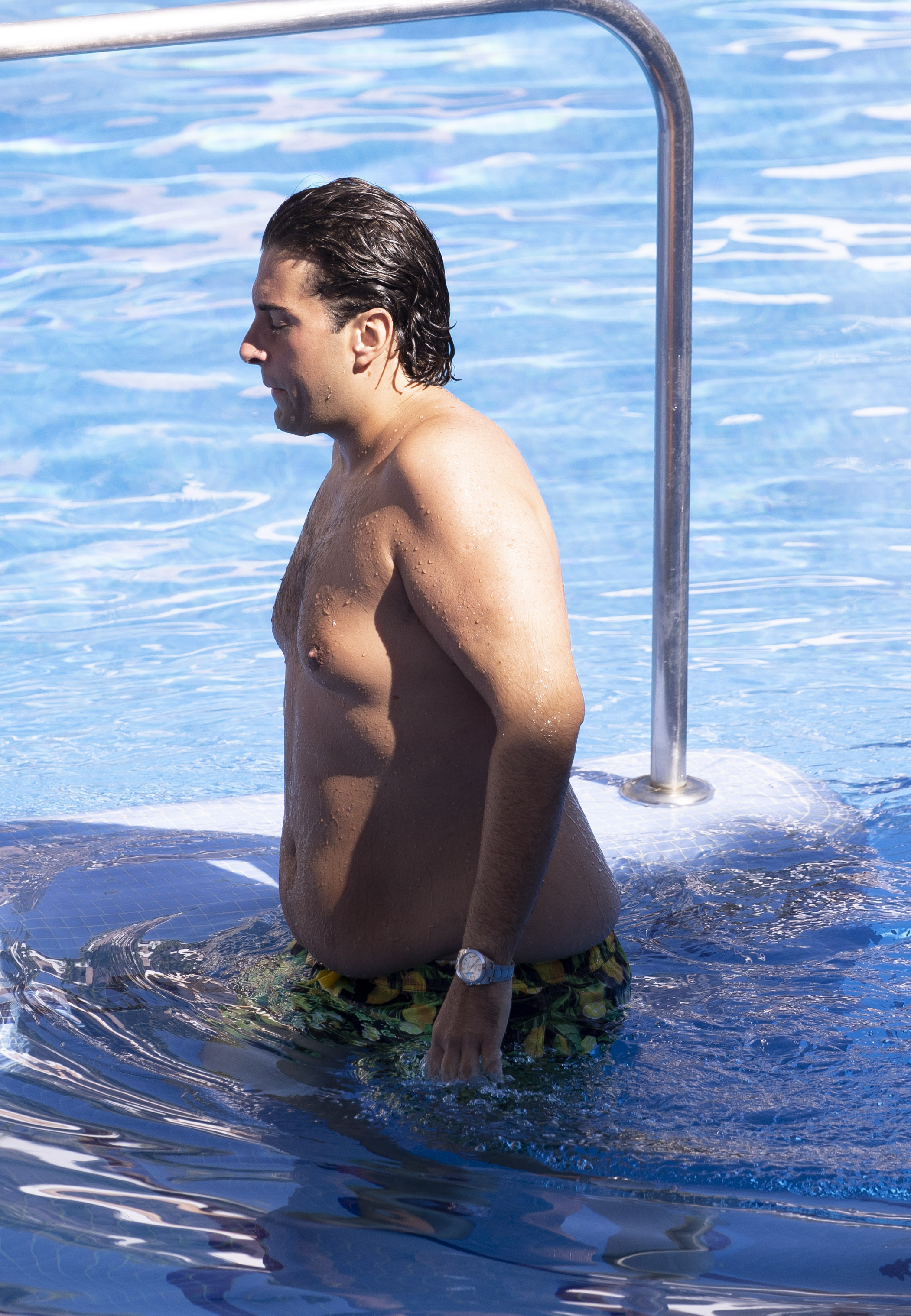 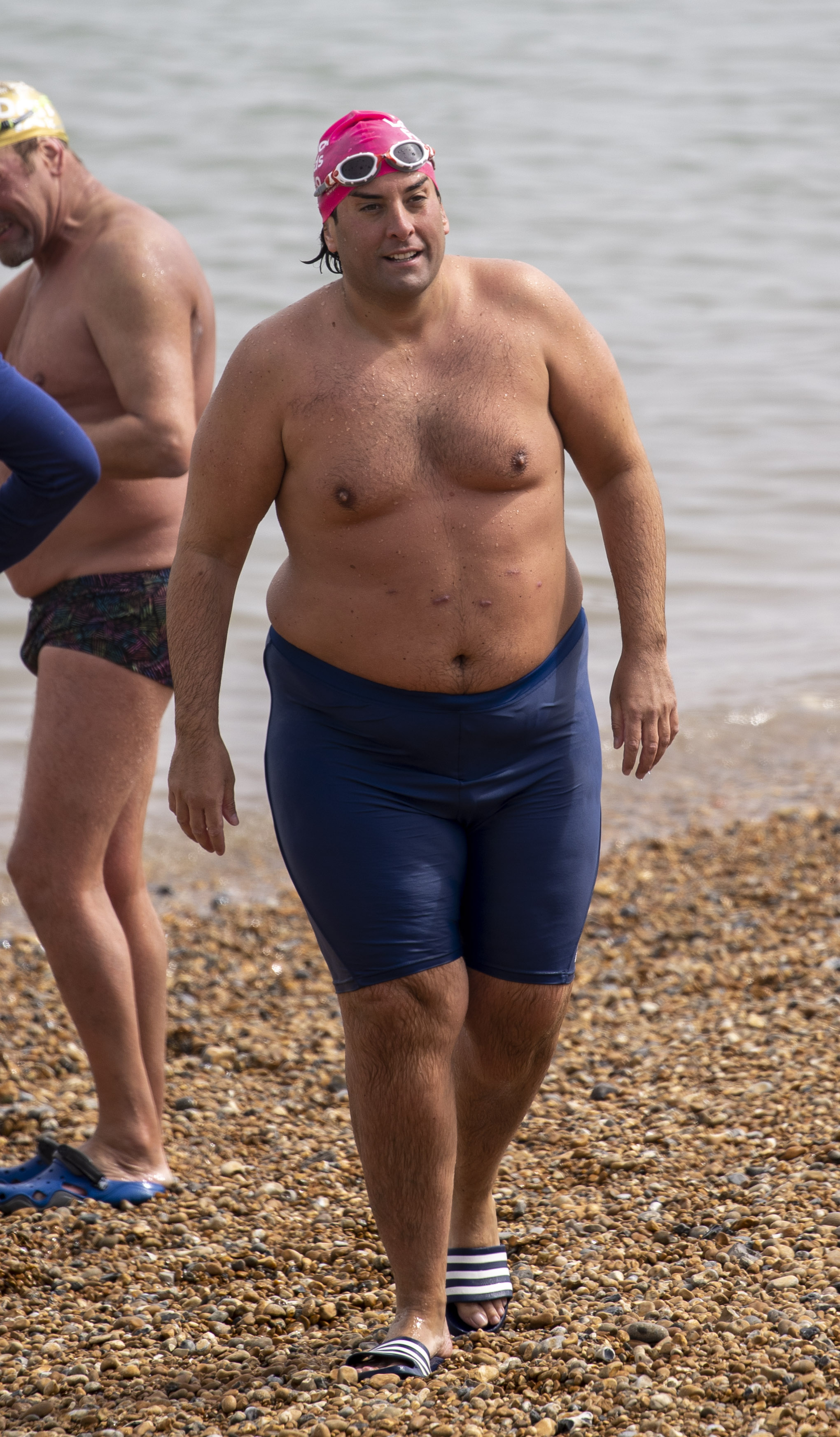 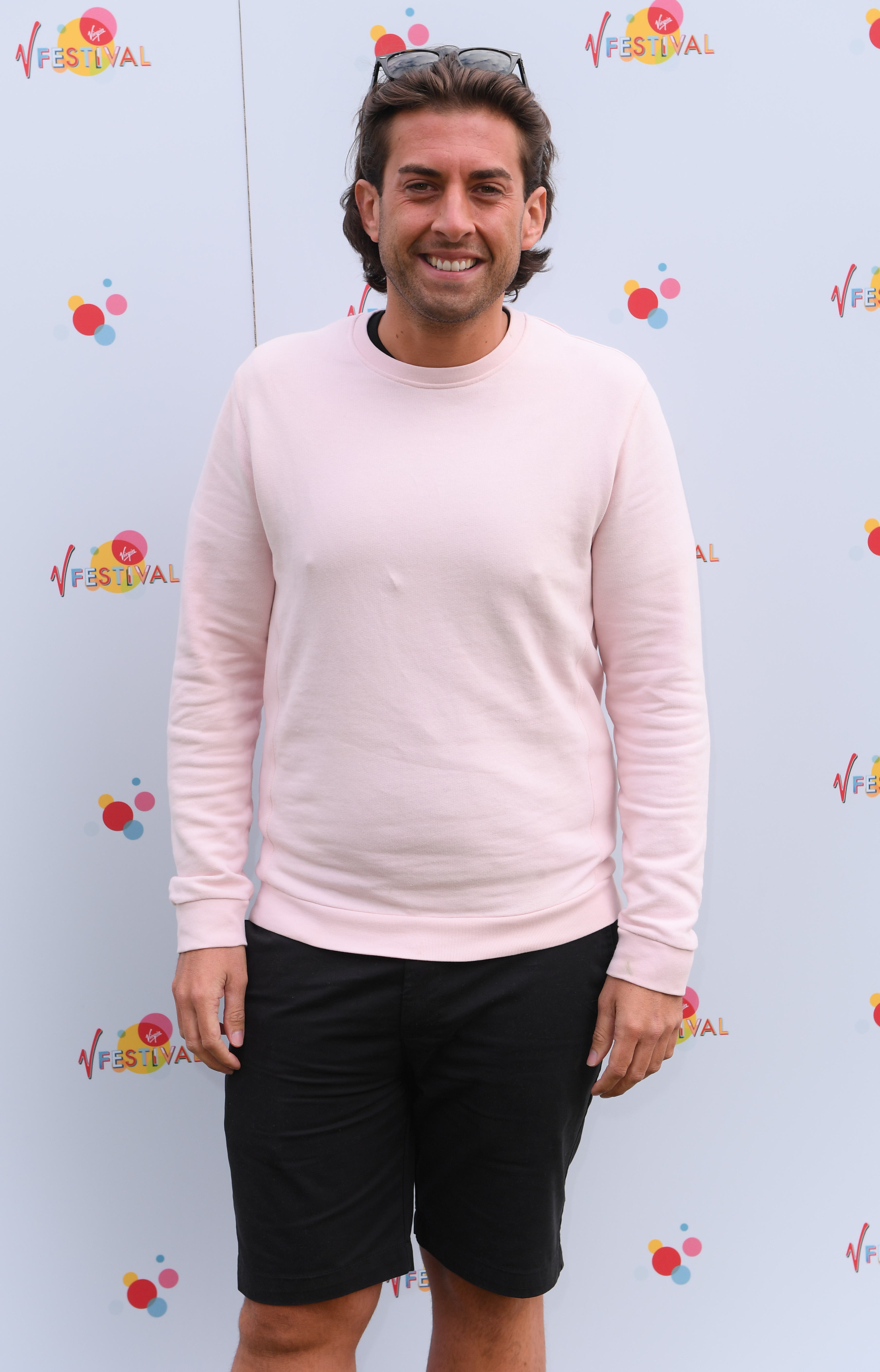