Bond producers have confirmed that US teen star Billy Eilish will perform the new theme song. The 18-year-old was one of the favourites but perhaps the least well-know name on the shortlist. Recent reports had insisted Beyonce was about to fly to Italy to start shooting the video, while Dua Lipa had been the bookies favourite throughout 2019. The announcement was made this afternoon on the official social media platforms.

Producers Michael G. Wilson and Barbara Broccoli said: “We are excited to announce that Billie and FINNEAS have written an incredibly powerful and moving song for No Time To Die, which has been impeccably crafted to work within the emotional story of the film.”

Elish herself added: “It feels crazy to be a part of this in every way. To be able to score the theme song to a film that is part of such a legendary series is a huge honour.  James Bond is the coolest film franchise ever to exist. I’m still in shock.” 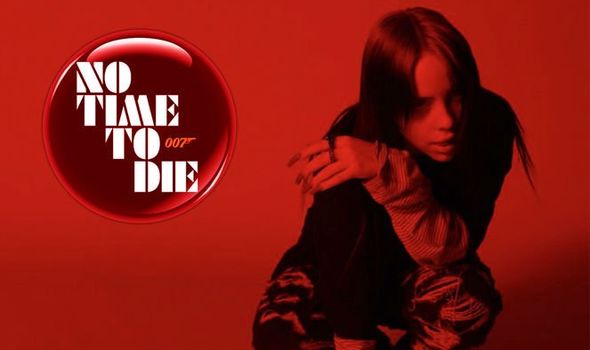 The teenager has co-written the track with her brother FINNEAS, who has also been Grammy-nominated.

He said: “Writing the theme song for a Bond film is something we’ve been dreaming about doing our entire lives. There is no more iconic pairing of music and cinema than the likes of Goldfinger and Live And Let Die.

“We feel so so lucky to play a small role in such a legendary franchise, long live 007.” 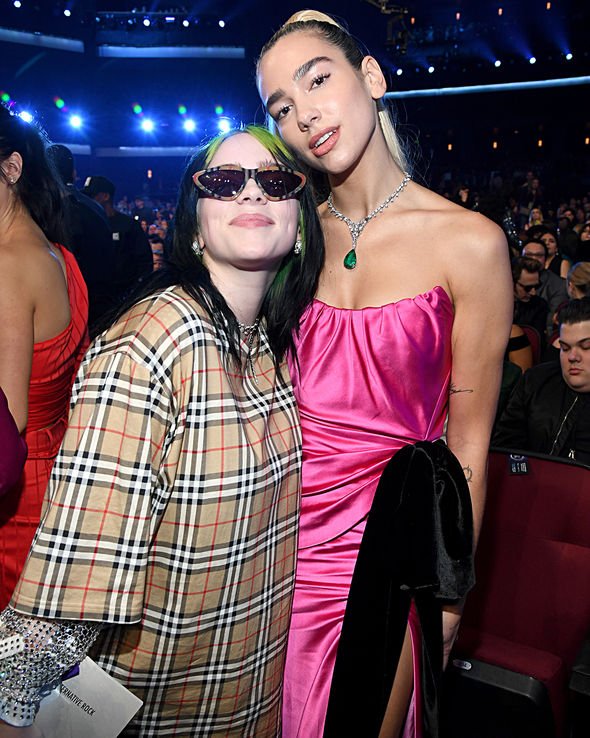 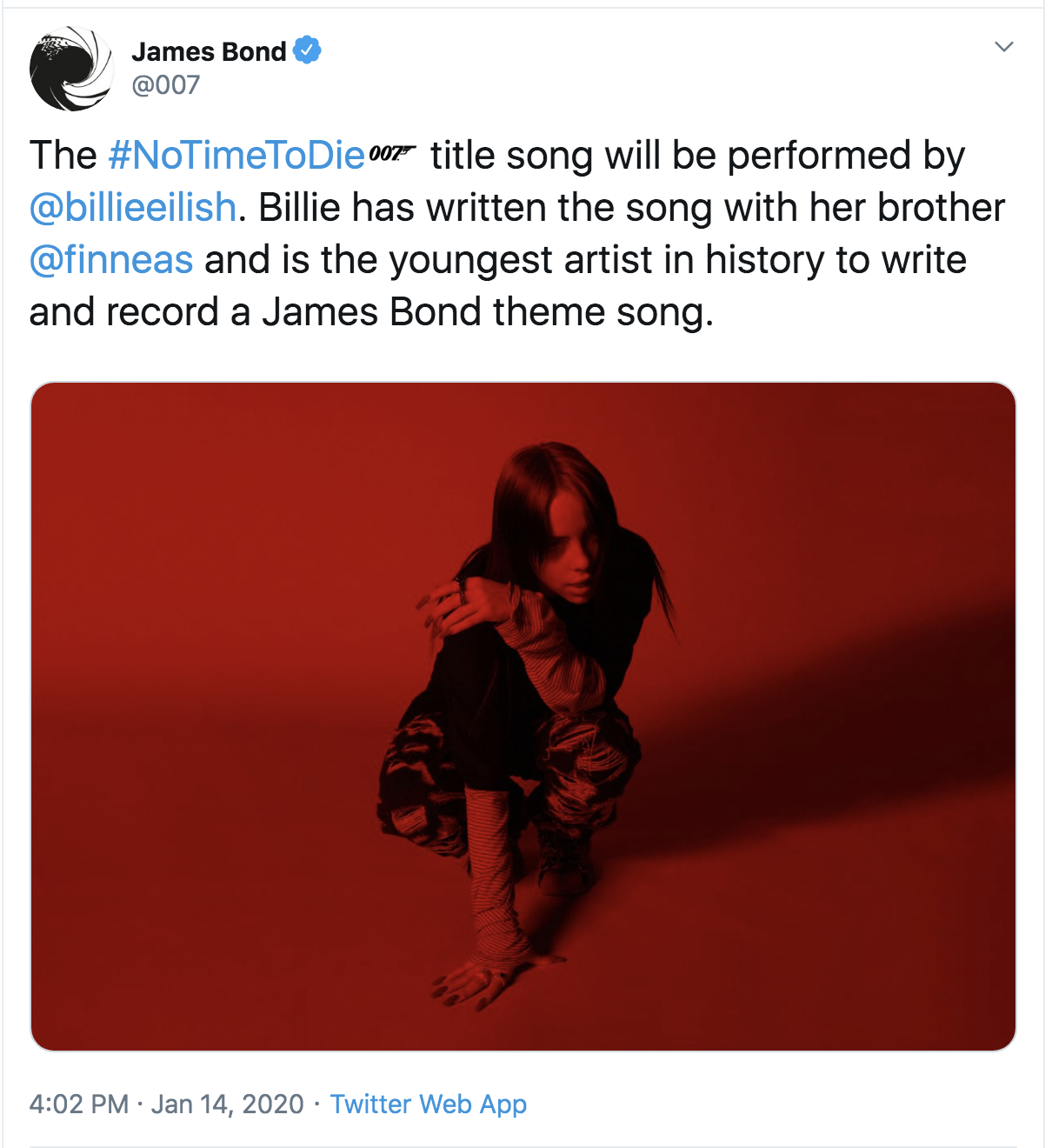 The film’s director joined in singing the praises of the young siblings.

Cari Fukunaga said; “There are a chosen few who record a Bond theme.  I am a huge fan of Billie and FINNEAS.

“Their creative integrity and talent are second to none and I cannot wait for audiences to hear what they’ve brought – a fresh new perspective whose vocals will echo for generations to come.”

Eilish is not just the youngest person ever to perform a Bond theme, she is almost a total newcomer to the music scene.

The teenager exploded into the charts last year, going straight in at NUmber 1 with her debut release.

Eilish and her brother wrote and produced the album, WHEN WE ALL FALL ASLEEP, WHERE DO WE GO? , at their Los Angeles family home in Highland Park.

No Time To Die is in theatres globally from 2 April 2020 in the U.K. through Universal Pictures International and in the U.S on April 10

END_OF_DOCUMENT_TOKEN_TO_BE_REPLACED

France’s covid testing teams down tools – for summer holidays: Laboratory staff head off on vacation just as signs of a second wave strike leaving country struggling with demands for tests Doctors have warned the vacation crunch is just part of a larger web of failures Strategy described by government’s

END_OF_DOCUMENT_TOKEN_TO_BE_REPLACED

Kim co-ordinates his cronies: North Korea quarantines thousands of people and ships food to a southern city locked down over coronavirus worries – despite insisting the country is still virus free In July, North Korea said it imposed ‘maximum emergency system’ after finding a person with coronavirus symptoms in the

END_OF_DOCUMENT_TOKEN_TO_BE_REPLACED

Escape to the country! The top ten rural spots being eyed-up by city-dwellers as Rightmove sees 125% increase in people looking to relocate to villages Rightmove propety experts say they are seeing uplift in city dwellers considering moving to countryside This is outperforming a rise the website is also seeing

END_OF_DOCUMENT_TOKEN_TO_BE_REPLACED
Recent Posts
We and our partners use cookies on this site to improve our service, perform analytics, personalize advertising, measure advertising performance, and remember website preferences.Ok