JEFF Brazier has revealed he is rationing food during the current global crisis in order to ensure nothing goes to waste.

Jeff, 40, has been documenting his thoughts on the coronavirus pandemic on social media and is being very sensible when it comes to using the essentials. 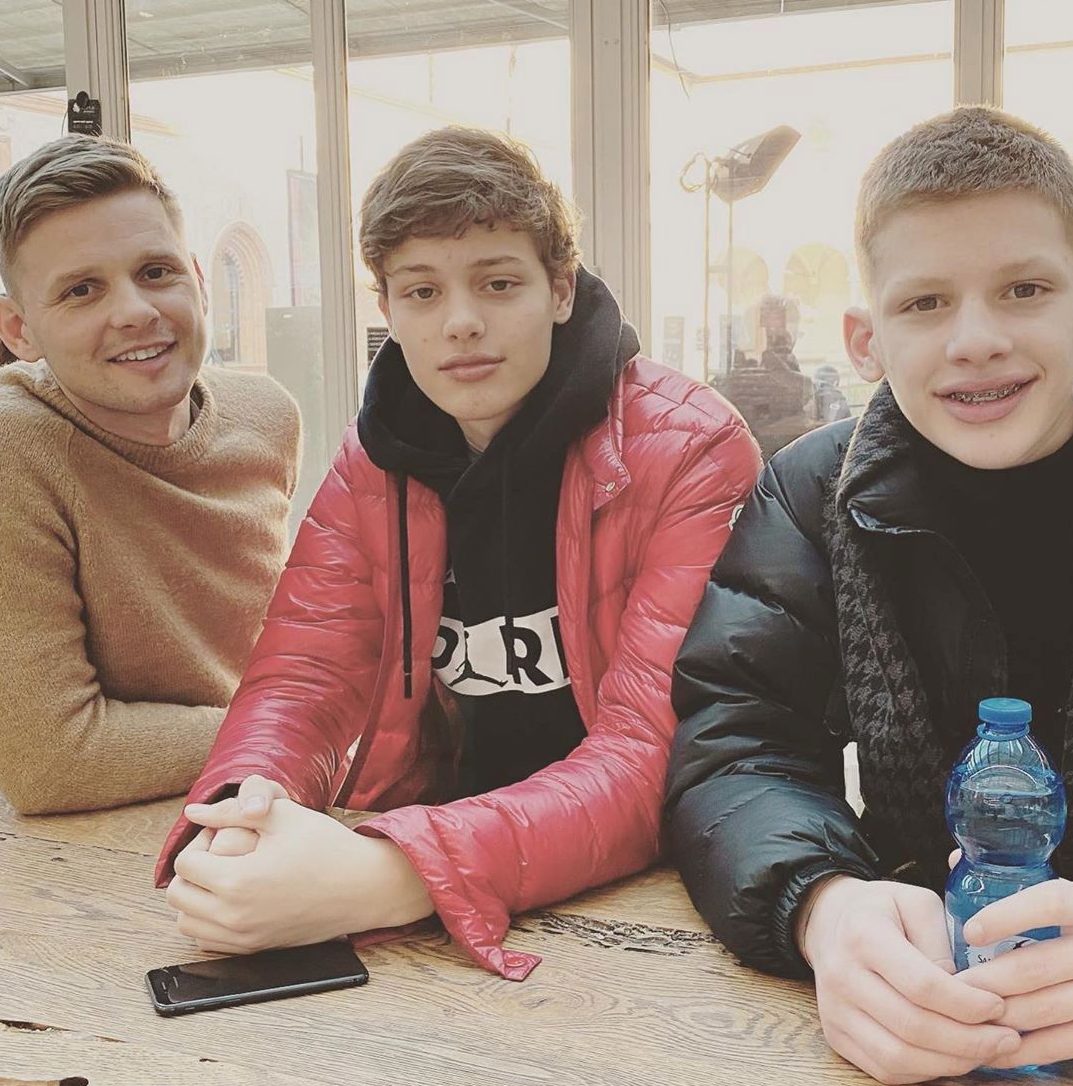 A few days ago he took to Twitter and asked his 479.4k followers: "Does everyone feel like they’ve got everything they need?"

In response, one woman said she was fearful her children would eat everything straight away, so Jeff replied: "I’ve told mine they have to eat in the order of what goes off first. I ration the fun stuff or yeah that’ll be gone in seconds."

Jeff is dad to Bobby, 16, and Freddie, 15, whom he had whilst in a relationship with their late mum Jade Goody.

He then followed it up with a tweet that read: “Fair enough people have made sure they have enough for their family.

“However, Hopefully those with TOO much will ensure they give away any surplus to anyone in need before it goes off or that would truly be a waste. Let’s make sure we minimise food waste at this (or any) time."

Last Sunday, he even shared pictures of the dinner he was cooking to celebrate Mother's Day.

Posting four images, Jeff wrote alongside them: "Making breakfast with thing that are nearly best before so we don't have food waste which is so important at a time when people are worried about having enough.
"Try it though, it was easy & worthy of any Mum on #MothersDay (red peppers are piquanté – borletti & kidney beans)." 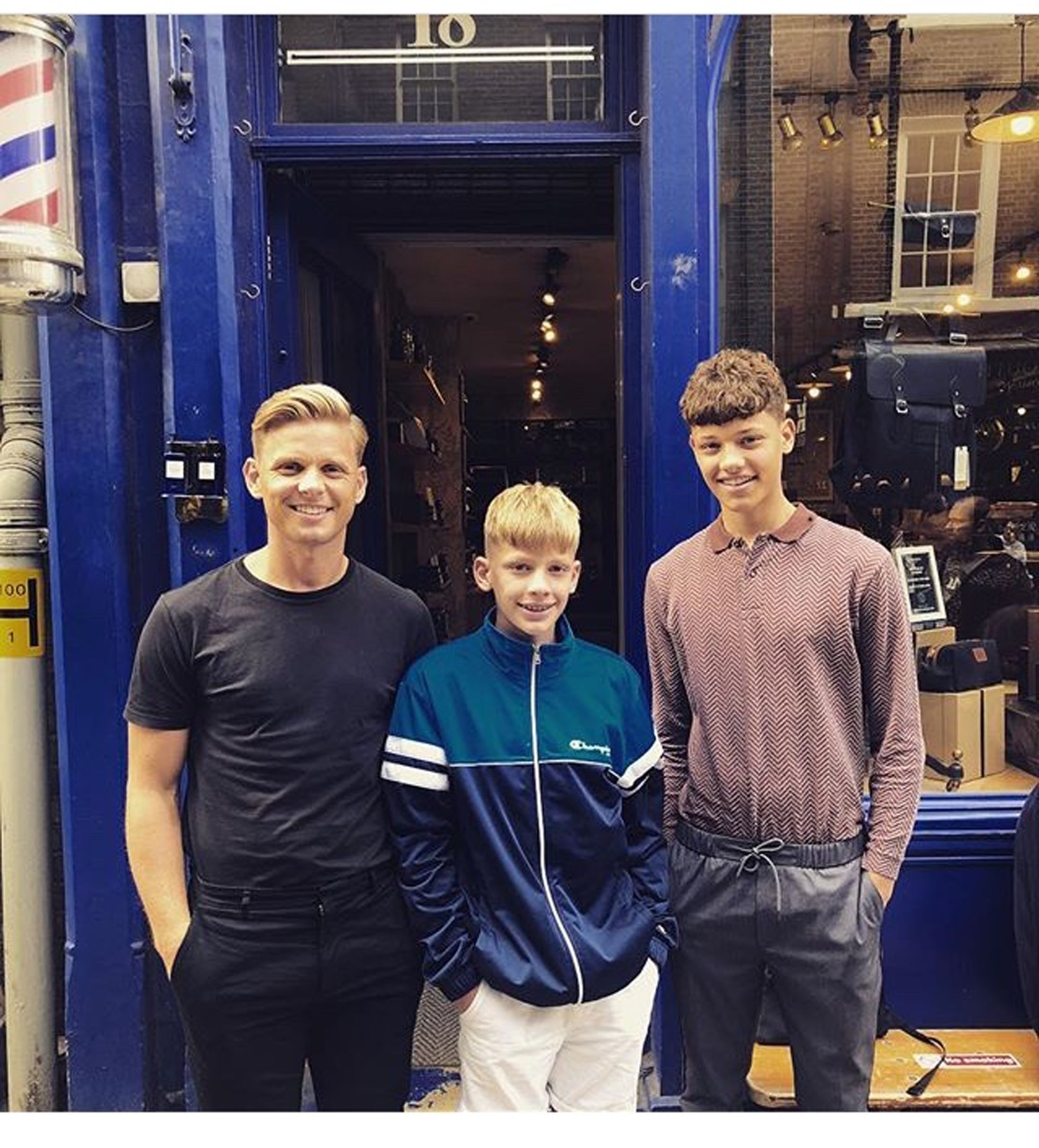 Jeff and his sons also with with his wife Kate Dwyer, who is no doubt taking food waste very seriously too.

The family's responsible actions come after many across the country resorted to panic buying items such as toilet rolls and pasta, meaning many were left to go without – including the elderly.

However, certain supermarkets appear to be laying out much stricter rules in the last few days – including how many items people can purchase and how many people can enter the store at one time. 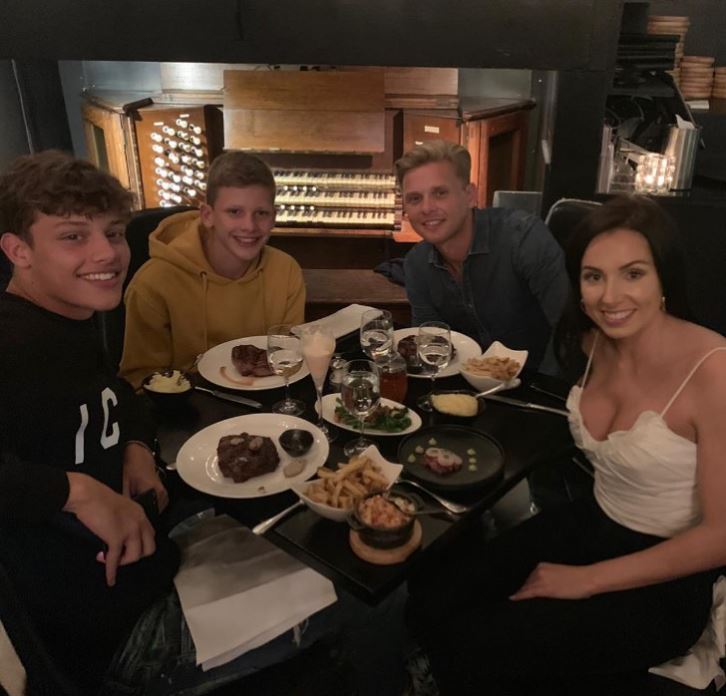 The rules come after the government instructed people to stay indoors at all times, except for four reasons: to get to and from work, to exercise once a day, to go food shopping and for medical reasons.

Coronavirus cases continue to rise in the UK with the death toll now standing at 434, while the total number of people who have tested positive for Covid-19 is 8,176 – as of March 25, 2020.

END_OF_DOCUMENT_TOKEN_TO_BE_REPLACED

END_OF_DOCUMENT_TOKEN_TO_BE_REPLACED
Recent Posts
We and our partners use cookies on this site to improve our service, perform analytics, personalize advertising, measure advertising performance, and remember website preferences.Ok