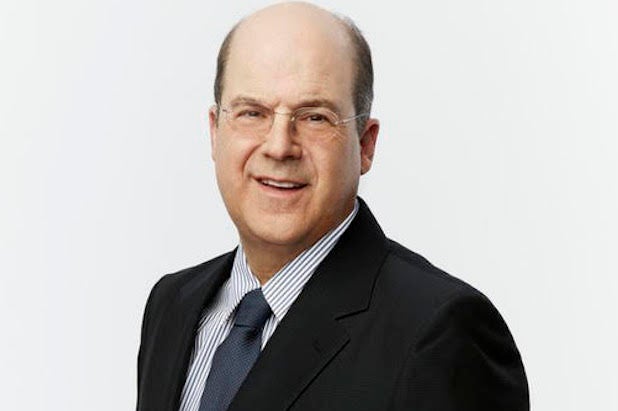 Jeff Wachtel has exited NBCUniversal after almost 20 years with the company, most recently serving as president of NBCUniversal International Studios, according to Deadline.

The longtime NBCU exec is leaving amid issues about respect in the workplace and just a few days after the exit of unscripted TV chief Meredith Ahr following an investigation into her and former NBC Entertainment chairman Paul Telegdy’s workplace behavior.

Telegdy and Ahr were both accused by multiple employees of fostering a toxic workplace environment. Telegdy was let go in August amid a larger NBCU shakeup.

In a bombshell report on July 31 by The Hollywood Reporter, Telegdy was accused of numerous transgressions including mocking gay executives to their faces, using homophobic and misogynistic slurs and making disparaging comments about others’ physical appearance. Telegdy and Ahr were both accused of creating a “terrible, even traumatizing experience” in the reality division.

Per Deadline, sources say there were internal complaints about Wachtel’s management behavior, which prompted a conversation between the exec and NBCU leadership about respect in the workplace. It was decided Wachtel would leave the company and a search would begin for his replacement.

Wachtel was appointed president of NBCUniversal International Studios in 2018, moving to London to oversee international production companies like Carnival Films (“Downton Abbey,” “Belgravia”), Monkey (“Made In Chelsea”), and Matchbox Pictures (“Stateless”). He also headed up joint ventures to produce shows like “The Capture,” which launched on NBCU-owned streaming service Peacock this fall.

Representatives for NBCUniversal did not immediately respond to TheWrap’s request for comment on the news of Wachtel’s exit.

END_OF_DOCUMENT_TOKEN_TO_BE_REPLACED

END_OF_DOCUMENT_TOKEN_TO_BE_REPLACED
Recent Posts
We and our partners use cookies on this site to improve our service, perform analytics, personalize advertising, measure advertising performance, and remember website preferences.Ok