The Walking Dead fans will be delighted to hear about a new bit of casting news ahead of the show’s return. Negan star Jeffrey Dean Morgan’s wife Hilarie Burton is joining the show in a new role – here’s everything revealed about this.

Who will Hilarie Burton play in The Walking Dead?

More news from The Walking Dead has emerged ahead of the show’s return to screens.

Casting for a brand-new character has been announced and the actor playing them is sure to be a familiar face for fans.

Negan star Dean Morgan will have his real-life wife joining the cast of the zombie apocalypse series.

And in even more exciting news, she will be playing his on-screen wife as well. 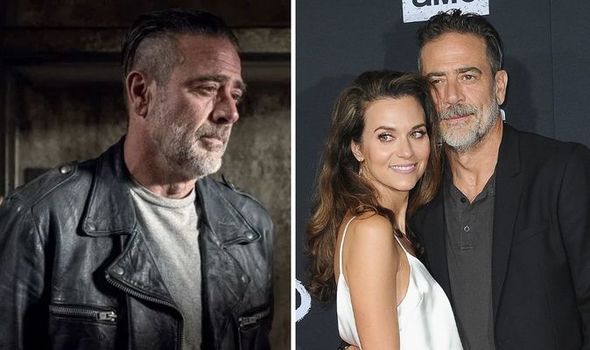 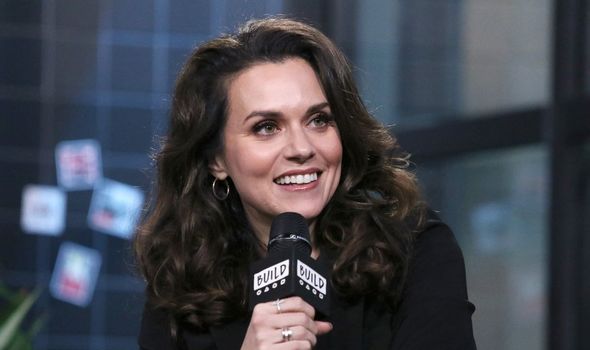 Burton will star as Lucille, who some die-hard fans will know from the comic book series.

She was diagnosed with cancer and died in hospital after Negan had abandoned his affair to look after her.

However, she was soon reanimated as a zombie when the apocalypse happened. 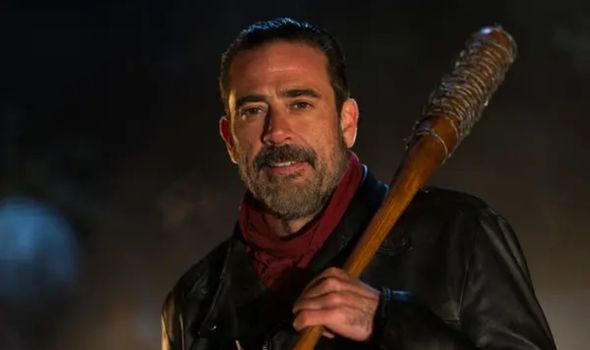 Burton will play the role in six episodes of the upcoming season of the long-running series.

Speaking about the news, Burton posted on Twitter about how difficult it was to keep the secret.

She wrote: “Been pretty hard to keep this a secret. But I love working with @JDMorgan.

“I love watching him become #Negan and take on that swagger. And I love the @TheWalkingDead family. 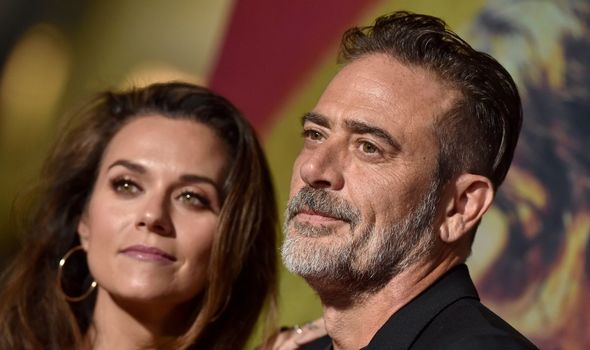 “They’ve been part of our family for ages and I’m so grateful for their kindness. Xoxo #hereslucille.”

Burton and Dean Morgan first started dating in 2009 and were married in 2019.

They share one son who was born in March 2010 and they live on a working farm in New York.

However, this will not be the first time the husband and wife duo have worked together.

Back in April, they filmed a half-hour interview special together on their farm for AMC.

Fans will know Burton best for playing Peyton Sawyer in the drama One Tree Hill for six seasons.

As well as this, she has also starred as Sara Ellis on White Collar and Dr Lauren Boswell on Grey’s Anatomy.

The Walking Dead aired its season 10 finale back in October but there will be a special six episodes airing in 2021.

These are billed as “in-between-quels” before the show starts work on season 11.

END_OF_DOCUMENT_TOKEN_TO_BE_REPLACED

END_OF_DOCUMENT_TOKEN_TO_BE_REPLACED
Recent Posts
We and our partners use cookies on this site to improve our service, perform analytics, personalize advertising, measure advertising performance, and remember website preferences.Ok