Home » TV & Movies » 'Joe Millionaire': Why Was the Original Series Canceled and How Will 'For Richer or Poorer' Be Different?

'Joe Millionaire': Why Was the Original Series Canceled and How Will 'For Richer or Poorer' Be Different?

Producers for Fox’s original Joe Millionaire may not have anticipated the first season of explosive ratings – or the dramatic freefall when the show tried to return for another season.

But network executives had a hunch that the “is he or isn’t he” show, created on the heels of The Bachelor franchise success might be too gimmicky to be enduring. The 2003 original Joe Millionaire centered on one bachelor (Evan Marriott) who was sold to the bachelorette contestants and viewers as being a wealthy man. In the end, Marriott was revealed to be a “regular Joe.”

Why didn’t the original ‘Joe Millionaire’ last beyond 2 seasons?

The original series exploded in the ratings, drawing 40 million viewers for the season finale, The Hollywood Reporter reports. Because the show was so popular, producers knew they wouldn’t be able to convince a new crop of women that the bachelor in question was a millionaire. 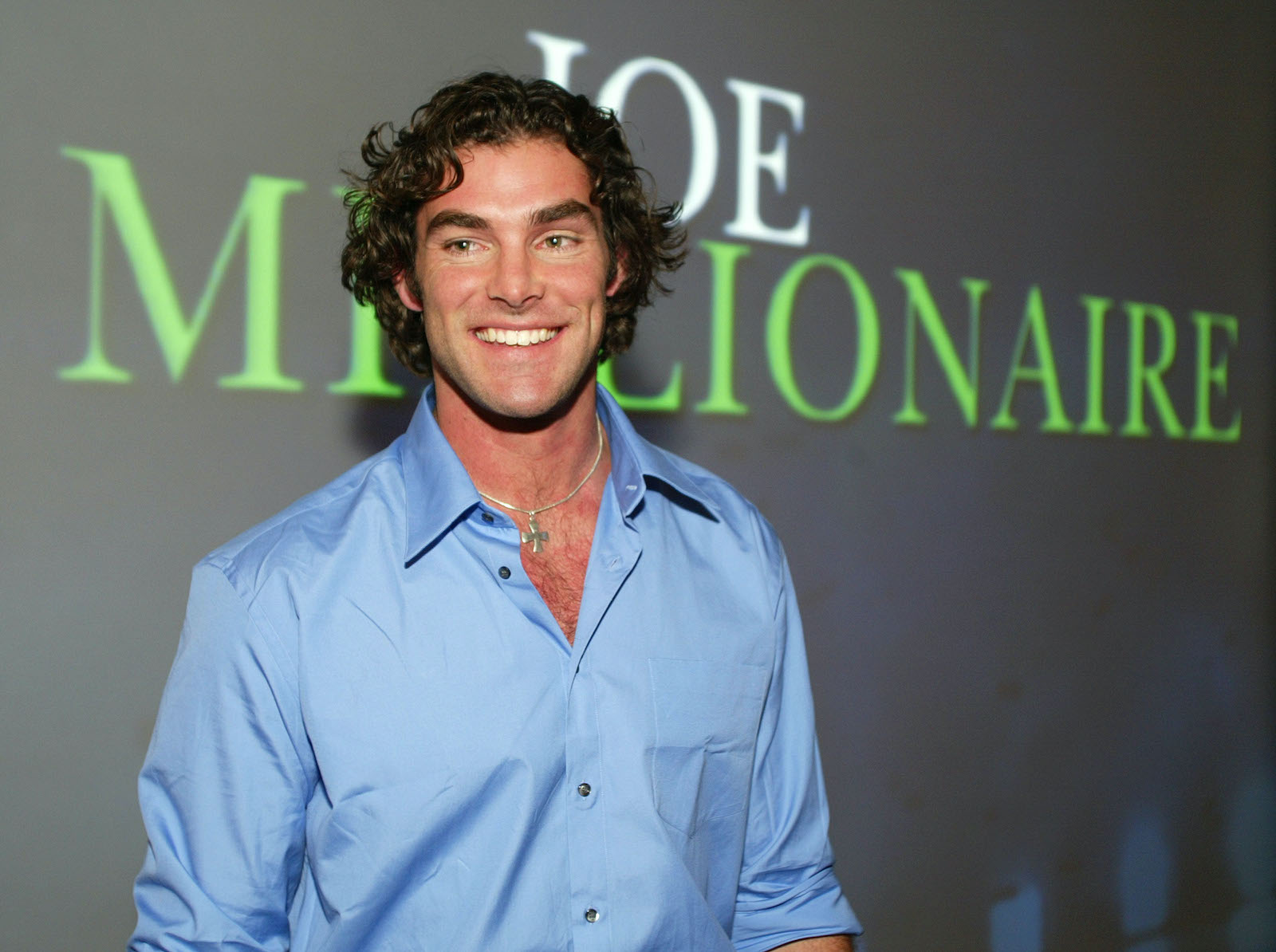 So they recruited women from Europe for the second season. The problem is that the audience already knew what to expect.

The second season tanked in ratings. “Our instincts told us from the very beginning that Joe Millionaire was a one-time stunt, and I think we got greedy,” Sandy Grushow, head of Fox at the time said.

Even the original “millionaire” wasn’t sure if the concept was for him.  “I thought I was doing something like Blind Date,” Marriott told Vulture about the show.

But upon learning what he would be involved in, he wanted to back out. “I don’t think this is for me,’” he told producers. “That was when they said, ‘We’ll give you 50 grand if you just go with the flow here and do what we say.’ So I said, ‘Okay, fine.’”

‘Joe Millionaire: For Richer or Poorer’ will be the same but very different

Instead of one bachelor posing as a millionaire (who is not), the series stars two men. One man is an actual millionaire and the other is a “regular Joe.”

The network is optimistic that the formula is right for contestants and viewers. “This revival of Joe Millionaire represents a potent combination: one of the most innovative and popular dating shows of all time with SallyAnn Salsano, who ranks among the most fearless producers in the business,” Rob Wade, president alternative entertainment and specials at Fox told Variety.

“I’ve long admired Joe Millionaire for its daring premise,” he continued. “And since the moment I joined Fox, I’ve wanted to bring it back in the spotlight in a whole new way for both new viewers and fans of the original.”

Evan Marriott recalls a profound (and negative) impact on his life

Marriott recalled how the show derailed his life. He felt as though producers used him after the series ended. “I was part of what was responsible for it,” he told Vulture.

But added, “Fox was responsible. I was their vehicle. They used me and the girls to create all this hype. Fox did a very good job with the buildup to my show, which created a lot of buzz.” 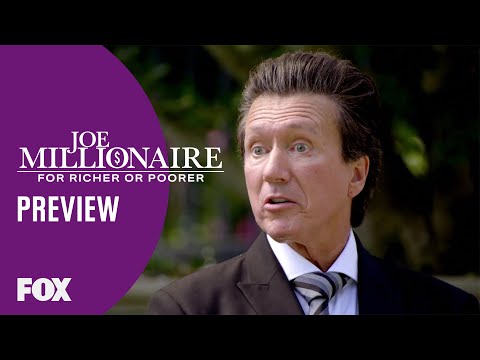 Marriott saw the snowball effect the show had on other programming. “In turn created other networks saying, ‘Hey, there’s something to this drama,” he remarked. “And the thought of these gold-diggers, and we need to take this formula and run with it.’”

“Producers are the sheep-herders, and we are the sheep,” he said. “I do feel like we blazed the trail for all this stuff now, and it is a shame that I sit back now and go, ‘God, this is what this all morphed into.’”