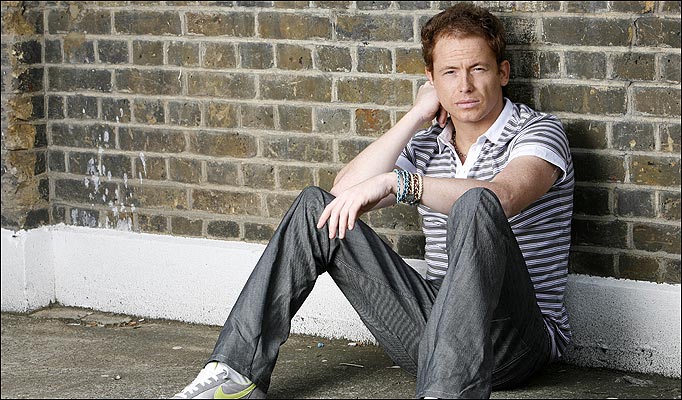 Joe Swash has dropped a huge hint on returning to EastEnders as Mickey Miller.

Joe’s duration on the BBC One soap was cut short due to spending time in hospital while battling meningitis and encephalitis, which is a swelling of the brain.

He made a brief return in 2011 for Darren Miller and Jodie Gold’s wedding.

He’s not been seen in Albert Square for ten years, but could that all change soon?

‘I would go back to EastEnders as it was unfinished business. During my last stint, I caught meningitis, so I had to take a year off work. It meant I couldn’t get my character involved as much as I wanted to. If I did go back, I’d want to do it properly’.

Could Mickey make a comeback? We think he’d fit in nicely!

After playing Mickey, Joe has gone on to feature in a variety of different shows, and voices a character called Sonny in the children’s TV show Thomas and Friends.

Being crowned King of the Jungle in 2008, Joe hosted I’m A Celebrity’s spin off show for ten years.

In 2020, he was crowned champion of ITV’s Dancing on Ice.