John Krasinski Nearly Abandoned His Audition for 'The Office'

It’s hard to imagine The Office without John Krasinski. For eight years, the actor dutifully played Jim Halpert. While Jim was an apathetic paper salesman, the character is certainly a fan favorite. His relationship with Pam Beesly helped give the show an emotional heartbeat. Furthermore, his levelheadedness in the face of more bombastic characters like Michael Scott helped him become a point of reason for the audience.

Krasinski contributed a great deal to the character of Jim. His deadpan delivery of lines added to the wit of the show. And fans of The Office aren’t likely to forget his famous looks directly into the camera. Krasinski has been candid about how much he enjoyed his time working on The Office. But the actor nearly walked out on his golden opportunity. 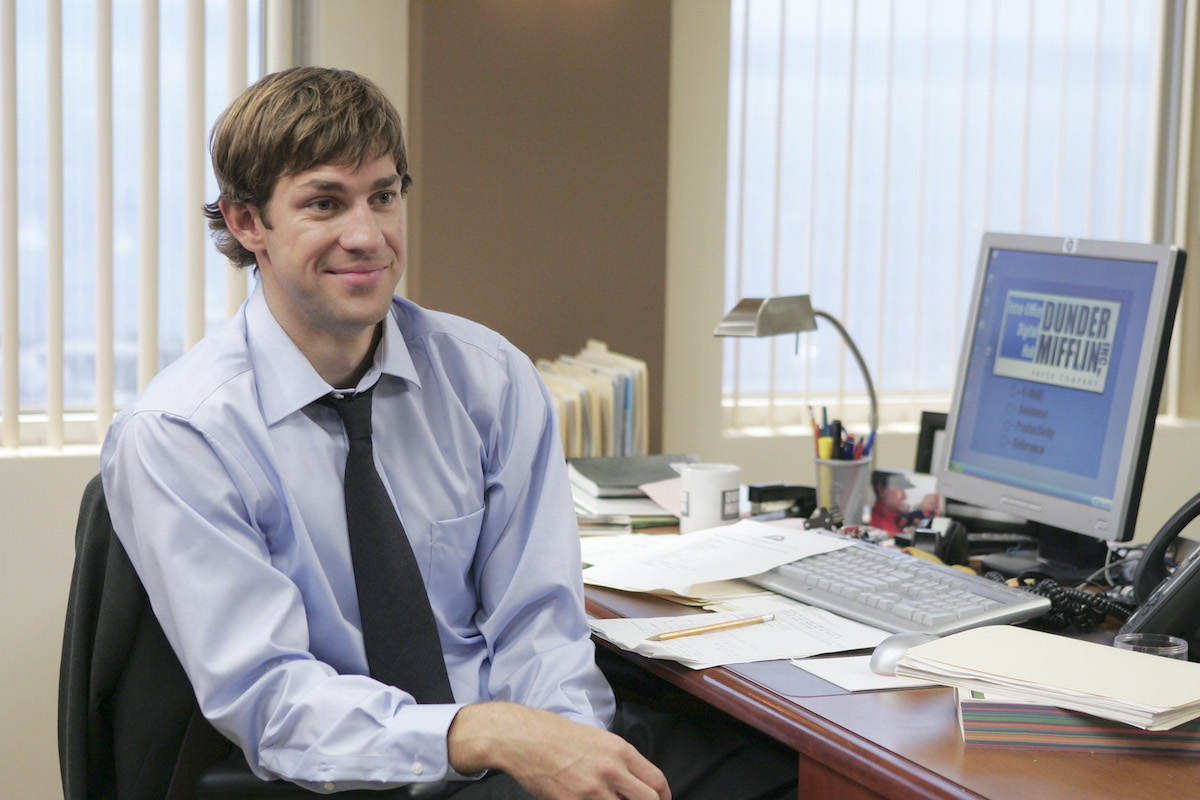 Securing the role of Jim Halpert was no easy feat. Scores of actors were looking to join The Office cast. Krasinski was up against quite a few people for the part, including some famous faces like Adam Scott and John Cho. And while the A Quiet Place actor wasn’t intimidated by his competition, he came very close to walking out on his audition. 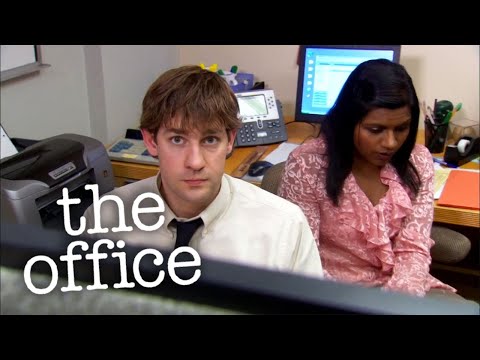 In an interview with Off Camera, Krasinski recalled one of his first auditions for The Office. There were seven other actors in the waiting room. Each of them went in before him but when it came down to just him, the casting director informed him that they were breaking for lunch. Krasinski watched as 40 people filed out of the room to get lunch.

“I’m sitting on this bench and they come back and this guy sits in front of me with his salad,” Krasinski recalled. “And people are coming in and out and he goes ‘Are you nervous?’ And I was like ‘You know not really. I mean you either get these things or you don’t. But what I’m really nervous about is this show. I mean I just love the British show so much and Americans have a tendency to just really screw these opportunities up. And like I just don’t know how I’ll live with myself if they screw this show up and ruin it for me.’”

Krasinski would soon find out that he was putting his foot in his mouth in a big way. After his monologue, the guy he was speaking with introduced himself as Greg Daniels, the executive producer of The Office. Mortified by his exchange, Krasinski excused himself and decided to get some fresh air. While outside, he considered bailing on his audition.

Krasinski considered walking out on his audition for ‘The Office’

“I went outside and called my manager and it was like maybe I just don’t even go in,” Krasinski remembered. “What am I gonna do? He was like ‘Well now you’ve got to go in.’ But you could tell his vibe was like ‘What are you thinking?’” 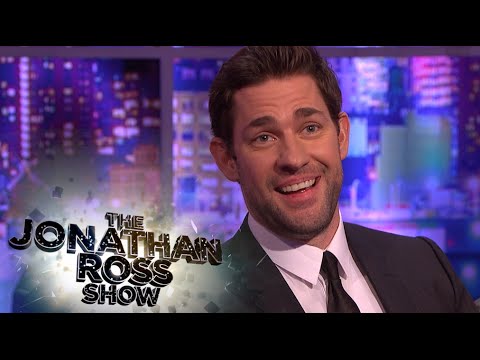 Ultimately, Krasinski swallowed his pride and went forward with his audition for The Office. And fortunately, his faux pas ended up working in his favor.

“I went into the room and everyone was laughing at me because I was such a moron,” Krasinski recalled. “And everybody was like ‘Is this the Jacka** that told you the show’s gonna be ruined? Go for it kid.’ And weirdly, because they were already laughing, the room was really warm and really ready to go and I just did it.”

Clearly, Krasinski’s role in The Office was fate. Still, we imagine the actor became more careful about expressing his opinions so candidly in auditions going forward.