Dame Judi Dench has been known for being a commanding stage and screen presence. She is one of the UK’s best performers, and her work has gained her awards recognition and a damehood. But can she actually sing, and is she singing in her new movie Cats?

Judi Dench can, no doubt, sing.

The performer has had various roles on the stage and on screen which has required her to sing.

Her first singing role on the stage was as Sally Bowles in Cabaret in 1968, but according to Sheridan Morley’s book The great stage stars: distinguished theatrical careers of the past and present, Dench thought the casting agent was “joking.”

Morley said: “At first she thought they were joking. She had never done a musical and she has an unusual croaky voice which sounds as if she has a permanent cold. 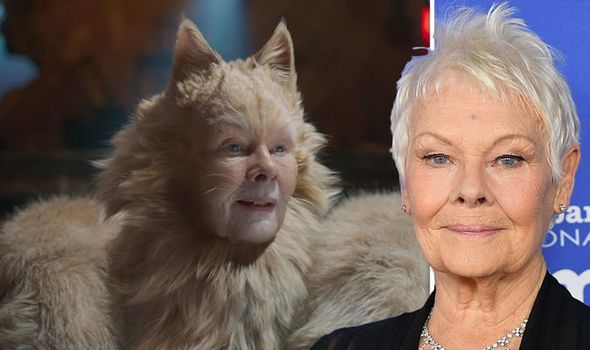 “So frightened was she of singing in public that she auditioned from the wings, leaving the pianists alone on stage.”

However, Dench did the role and in fact, did a long run, before rejoining the RSC in the 1970s.

And in the 1980s, Dench was expected to join the original cast of Andrew Lloyd Webber’s Cats, but injuries forced her to pull out.

Dench was preparing to play two parts – Jennyanydots and Grizabella in the original 1981 cast, but she was forced to leave the cast. 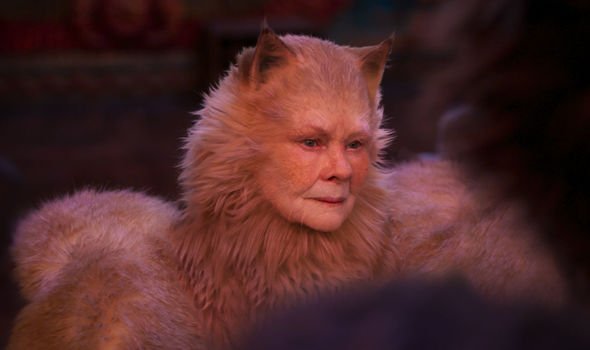 She told USA Today: “I snapped my Achilles tendon and went into hospital and I was all in plaster.

“There was no question I would not be playing the Gumbie Cat, because I couldn’t move.

“But they said, ‘Grizabella is on her last legs anyways. It doesn’t matter if you’re in plaster.”

Back in rehearsals, disaster struck again for Dench 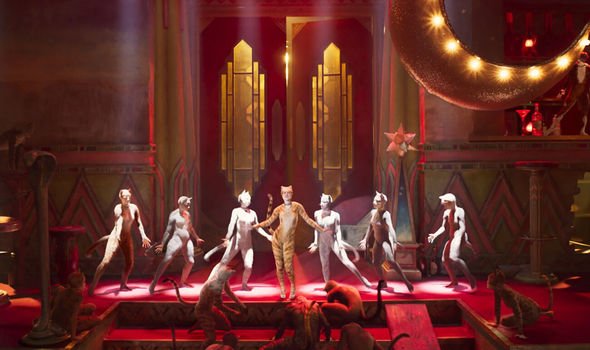 She added: “I fell off the stage. And I thought, ‘This is ridiculous.

“‘This is absolutely absurd. I cannot do this.'”

However, clearly her 2010 performance at the BBC Proms impressed someone, as she wasn’t long back in a very different catsuit.

In 2010, Dench sang an iconic rendition of Stephen Sondheim’s Send In the Clowns at the Royal Albert Hall. 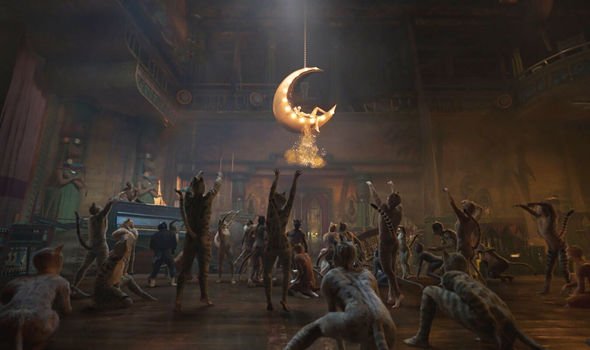 Her performance was to mark the composer’s 80th birthday, and it became a viral hit on YouTube due to her incredible vocal stylings.

In this version of Cats, however, Dench is playing Old Deuteronomy, and while she will be singing, her words of wisdom and stature will be the thing she is best known for.

But fans will also get a glimpse of her vocal stylings.

Cats is in cinemas on December 20

END_OF_DOCUMENT_TOKEN_TO_BE_REPLACED

END_OF_DOCUMENT_TOKEN_TO_BE_REPLACED
Recent Posts
We and our partners use cookies on this site to improve our service, perform analytics, personalize advertising, measure advertising performance, and remember website preferences.Ok