KANYE West told Kim Kardashian not to joke about his old tweet calling Kris Jenner a "white supremacist" on SNL, The Sun can reveal.

Sources exclusively said the rapper, 44, "shut down" the material in Kim's "People's Kourt" sketch during her hosting debut at the weekend. 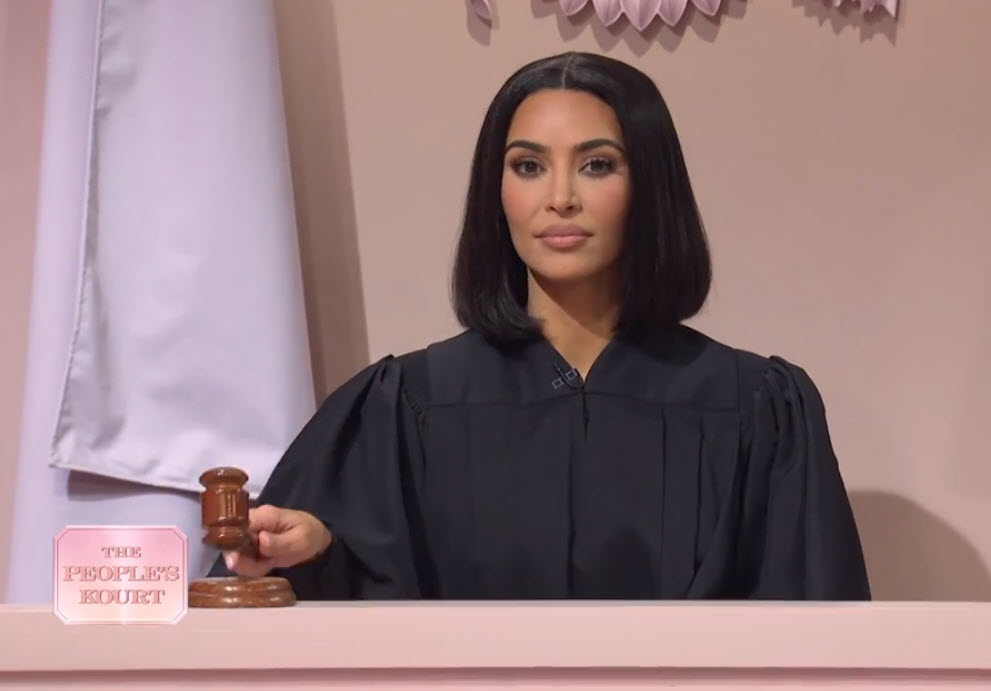 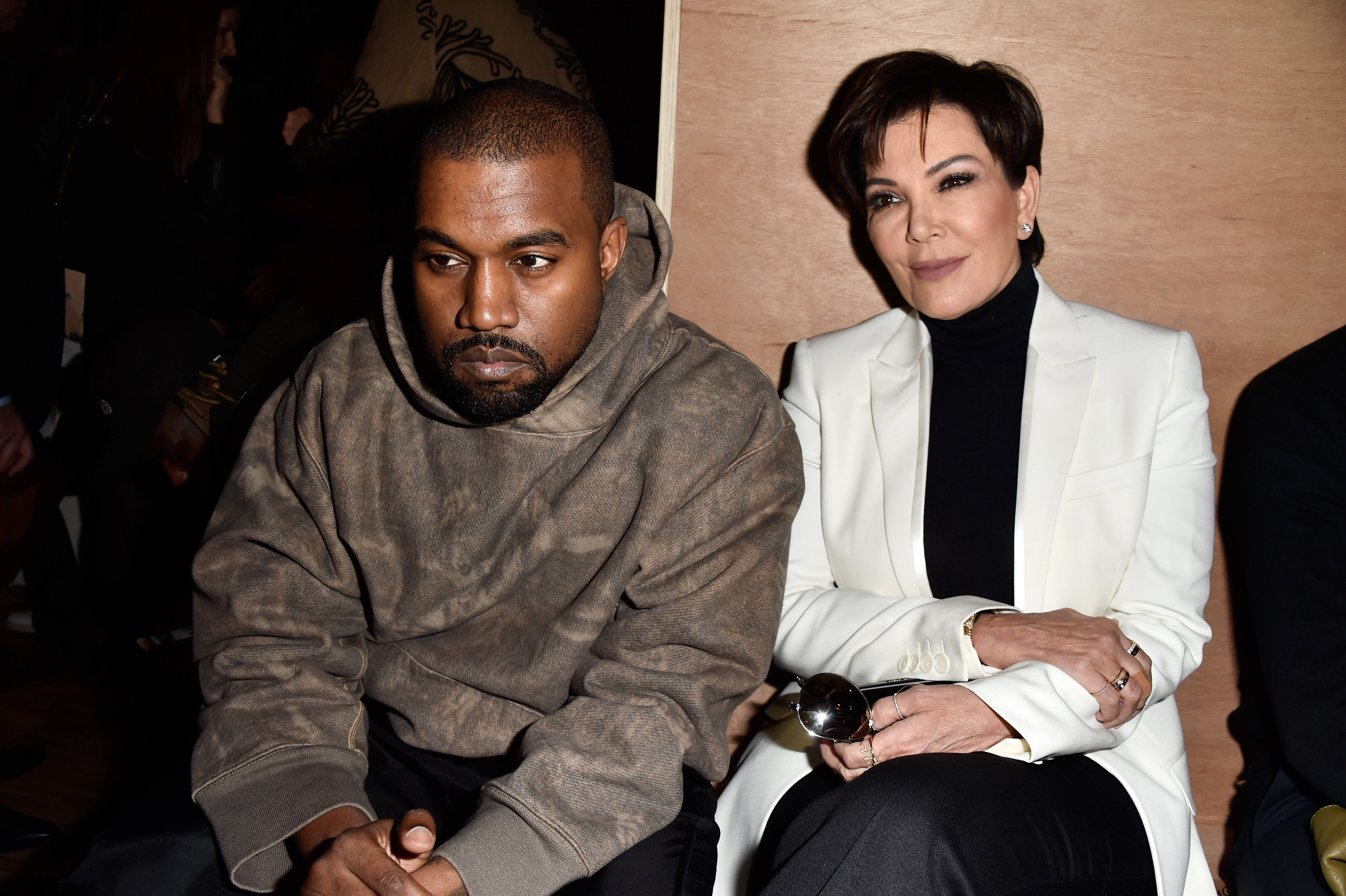 Kanye made the comments about Kris last July while battling his bipolar disorder.

He had shared a text exchange seemingly between him and Kris, in which he messaged: "This Ye, you ready to talk now or are still avoiding my calls?"

Kanye had captioned the screenshot: "White supremacy at its highest no cap".

The Yeezy mogul later added: "Kris and Kim put out a statement without my approval… that’s not what a wife should do White supremacy".

An insider told us: “Originally the People’s Kourt sketch had more aggressive tweets Kanye has posted.

"The writers wanted to include some from last summer, like calling Kim and Kris white suprematists but Kim shut that down.

In the Kourt sketch, comedian Chris Redd played Kanye complaining about some of his tweets and insisting he didn't post them.

He was ripped for tweeting, "Who's seen the play wicked? I seen it four times," as well as "What do I have to do to get a simple Persian rug with cherub imagery," and "Wiz Khalifa, I like your pants".

Each time, Chris insisted, "That's not me! I didn't post that!" while Heidi Garner – playing Kim in her Met Gala outfit – hit back: "Yes, you did!"

Elsewhere in her Saturday Night Live debut, Kim shocked fans with her monologue as she poked fun at herself, ex Kanye West and the photoshop accusations that surround her family.

Slamming Kanye's presidential run, she said: "I know we are divided as a country but I would love America to come together.

"That's why I am running for… just kidding guys, I'm not running for president. We can't have 3 failed musicians in the family.

"I married the best rapper of all time. Not to mention the richest Black person in America.

"We also have four amazing kids, which is why when I divorced him, it came to just one thing, his personality."

She also took aim at her sisters, quipping: "I'm much more than that reference photo my sister show their plastic surgeon."

The SKIMS founder had fans begging for the unlikely pair to date after they shared a smooch on a "magic flying carpet."

Sources exclusively told The Sun that Kanye had "no hurt feelings" over the kiss and found it amusing.

“She told him about it before the show and he thought it was really funny.”

Kim also took part in a Bachelorette parody sketch called "The Dream Guy, which featured a slew of celebrity cameos.

The likes of Amy Schumer, John Cena, Chris Rock and Bachelorette star Tyler Cameron all competed for her affections in the "token ceremony". 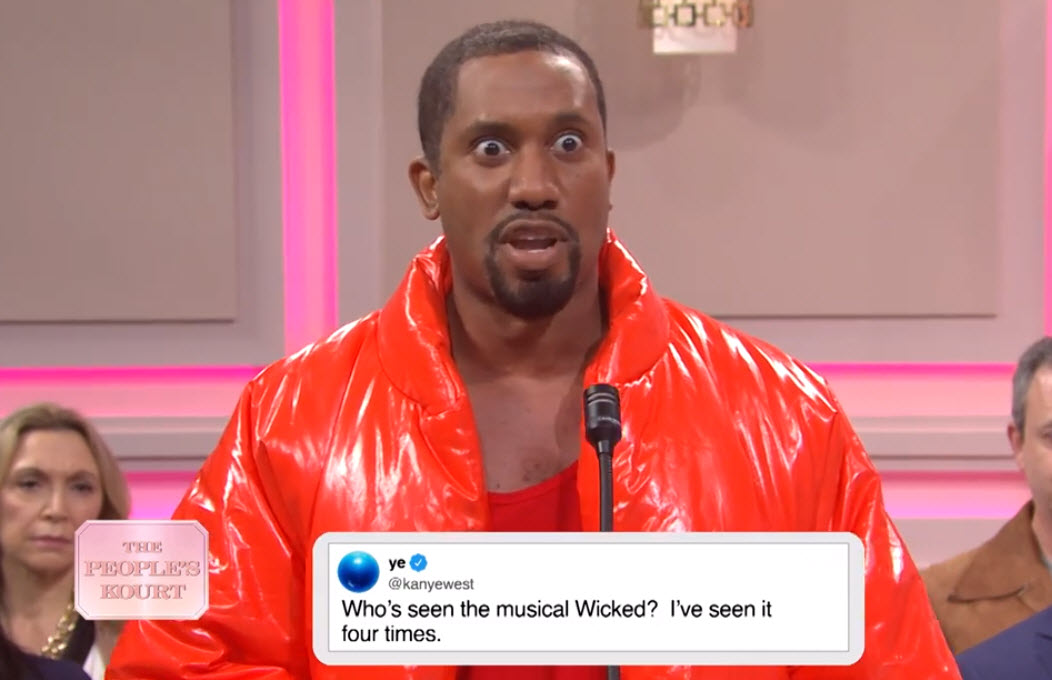 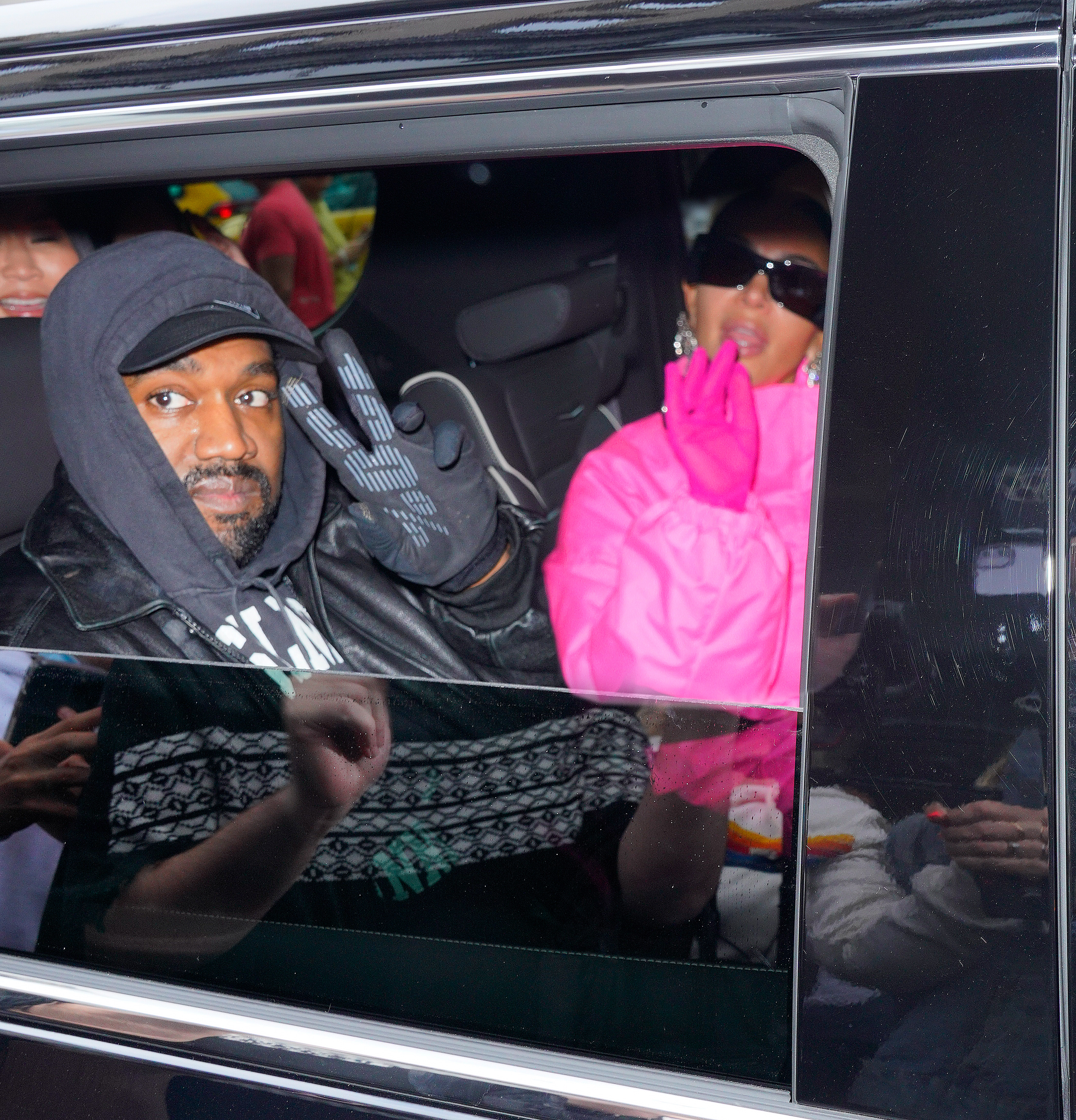