Written by Ryan McDonough, the plot centers on New York lawyer Ronnie Russo (Brown) who becomes entangled in a complicated web of conflicting loyalties when summoned to his Boston hometown by a dying childhood friend (Sisto). Sent on a mission to fulfill his friend’s final wish – a reunion with his estranged son – Russo is forced to confront his past and a secret childhood trauma he’s kept hidden for more than 25 years.

“Gannet’s and McDonough’s award-winning film is a highly empathetic, redemptive journey that uses its complex characters to explore issues of loyalty, forgiveness, and more. All while being grounded in a true sense of place that makes you feel like you are ready to put on a Red Sox hat,” Sullivan said. “We cannot wait to get this out into the world.” 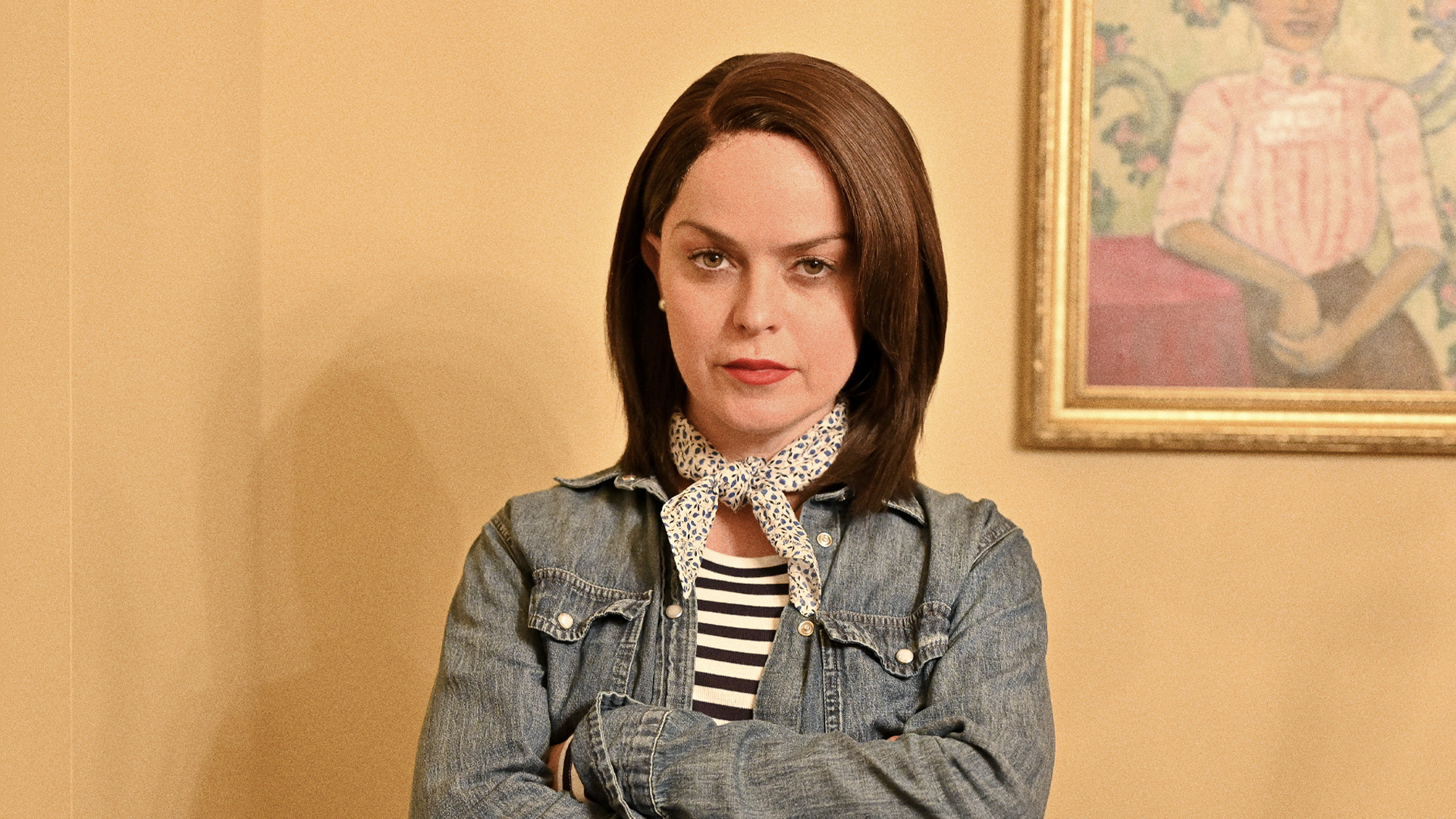 The story follows Karen Drexler (Manning), a racist who makes it her personal mission to displace the new Black family — community activist Malik (Hardrict) and his wife Imani (Burke) — who have just moved into the Atlanta suburbs. They won’t be backing down without a fight in a story inspired by the Karen memes calling out random acts of racist behavior by white women.

“Karen is by far my most deeply personal work to date. My hopes are it continues the dialogue for change, as it relates to the mistreatment of Black, Indigenous and people of color around the globe,” Daniels said. 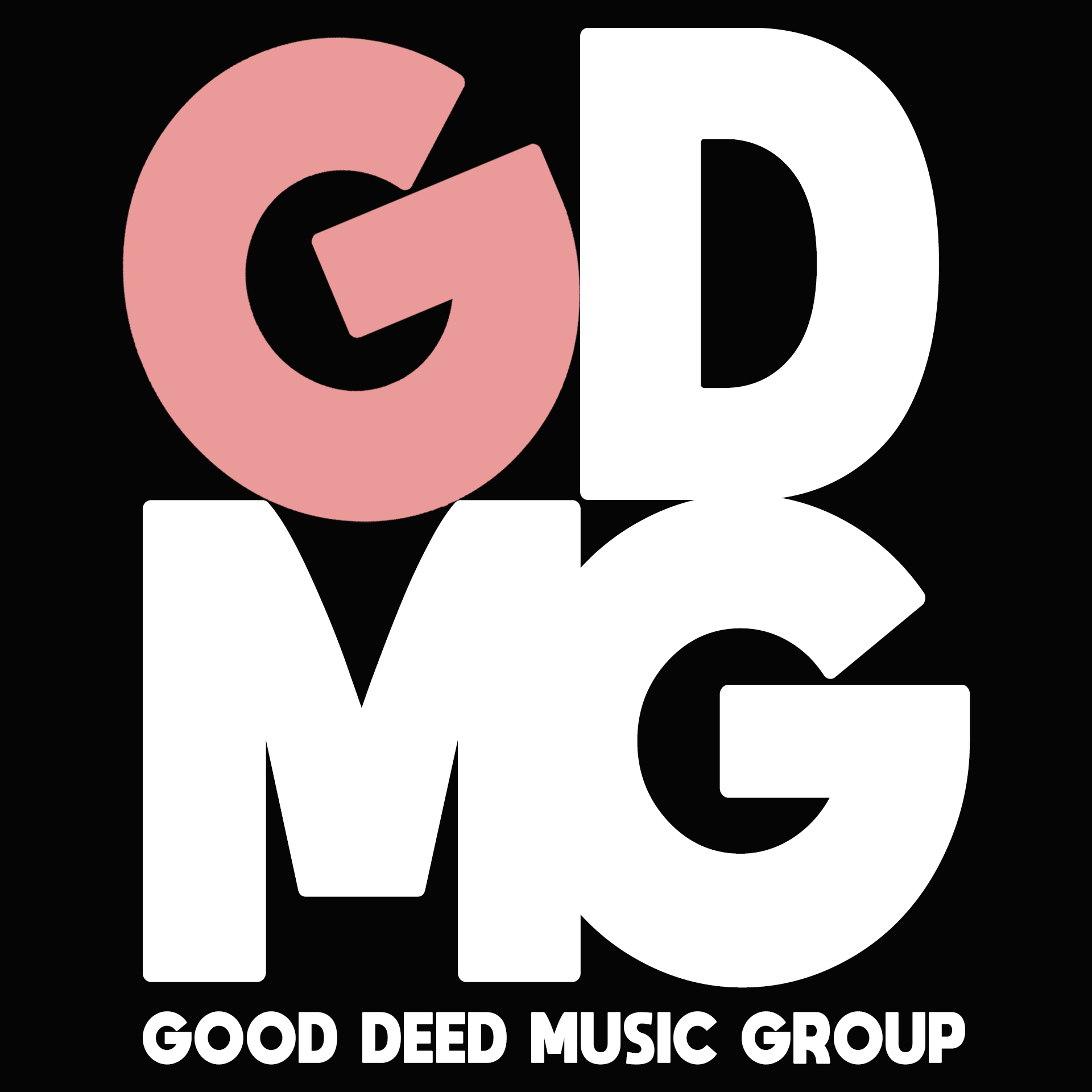 Indie distributor Good Deed Entertainment (Loving Vincent) has launched Good Deed Music Group, a music distribution arm that will be based in Cleveland. Good Deed Entertainment’s head of emerging platforms Erik Donley will serve as the label’s CEO and creative director, while Kristen Wallis will join GDMG as the chief operation officer and head of A&R.

GDMG will offer artists branding and marketing services along with handling distribution worldwide. Deals will be non-exclusive. The label will launch with already signed clients including singer-songwriter Victor Perry and Love, Alexa. The label will also release the soundtracks to the recent Good Deed pics Summertime and Ma Belle My Beauty, with more planned.

Wallis previously worked at Jack MGMT, where she was head of emerging talent and worked with artists including Timmy Trumpet, Dimatik, Phi11a and Stafford Brothers.

Freestyle Digital Media has acquired North American VOD rights to Andrew Mossop’s feature documentary Blob Blob Fish, which tracks four patients fighting to make meaningful and immediate changes to their lifestyles as they face the most dire circumstances if they don’t. The health- and obesity-themed doc will be available on digital platforms August 31.

Gravitas Ventures has also acquired North America digital rights to Panayioti Yannitsos’ Florian’s Knights, a documentary feature that will be released in theaters September 10 via Crowbar Pictures timed to the 20th anniversary of the September 11 attacks. More than 15 theatrical markets are set for the pic, which Gravitas will release on digital in November.

The documentary chronicles firefighters in both the U..S and Canada who form a controversial motorcycle club to cope with the crippling effects of PTSD, and who speak truth against the stigma of first-responder mental health and outlaw biker culture.

“For over a century, firefighters in North America have grappled with the harsh reality of post-traumatic stress. In pursuit of making this movie, we were faced with a code of silence engrained in fire departments for generations. I knew that this moratorium on mental health was costing men and women their lives, whether through substance abuse, depression, or suicide and I felt a responsibility to shine a light on this very human struggle and bring it to audiences,” Yannitsos said.